Surprise, surprise – NYU is actually not one of the best value colleges in the country

In a new ranking published by Money Magazine,  the best value colleges have been calculated and listed and – depending on your college – may help you more easily justify your outrageous tuition. Well, if you don’t go to NYU that is.

The ranking was based on 27 district points and calculations looked at the ‘quality of the education,’ ‘affordability’ and outcomes – including indicators such as post-grad salary, the market value of an average alum’s skills and social mobility after graduation. 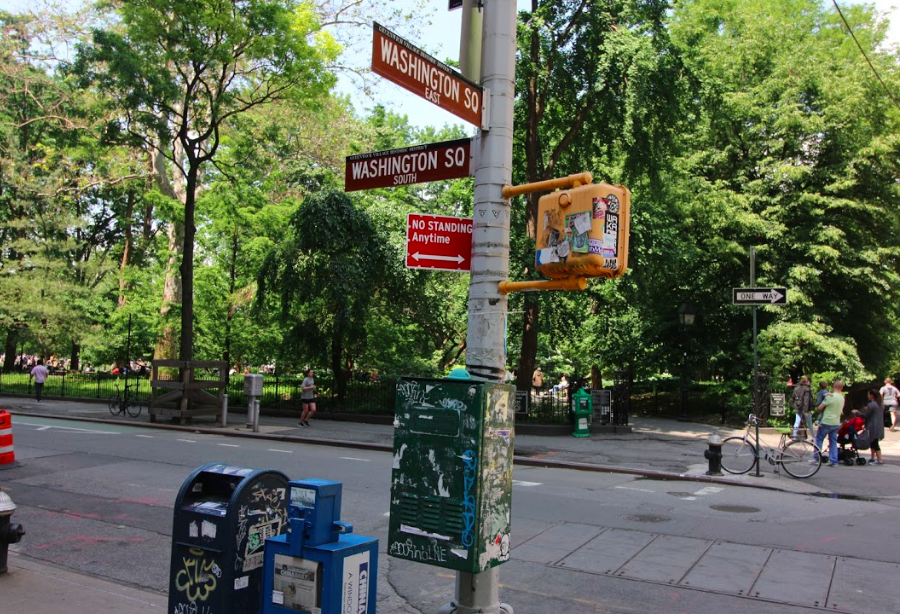 From these calculations, the ranking listed the best value colleges in the country and – in an unsurprising turn of events – NYU did not make the top 100. In fact, NYU was ranked as the 210th best value college in the US, trailing many Ivy League colleges as well as other universities in the city (including Columbia).

NYU is notorious for its high tuition prices and many might argue that it’s one of the least affordable colleges in the country. However, this ranking has also reiterated one of the main problems with NYU’s poor affordability. Yes, tuition is enormous (and frankly, difficult to comprehend) but where NYU falters is in its financial aid measures.

Let’s compare Columbia and NYU for example. Tuition – without scholarship or grant – at each college is comparable (in fact, Columbia is a little more expensive according to this ranking). However, the average price of tuition with a grant at Columbia is $19,100 a year, compared to NYU’s $37,900. That means that on average, Columbia offer almost $20,000 more in aid to the average student than NYU. 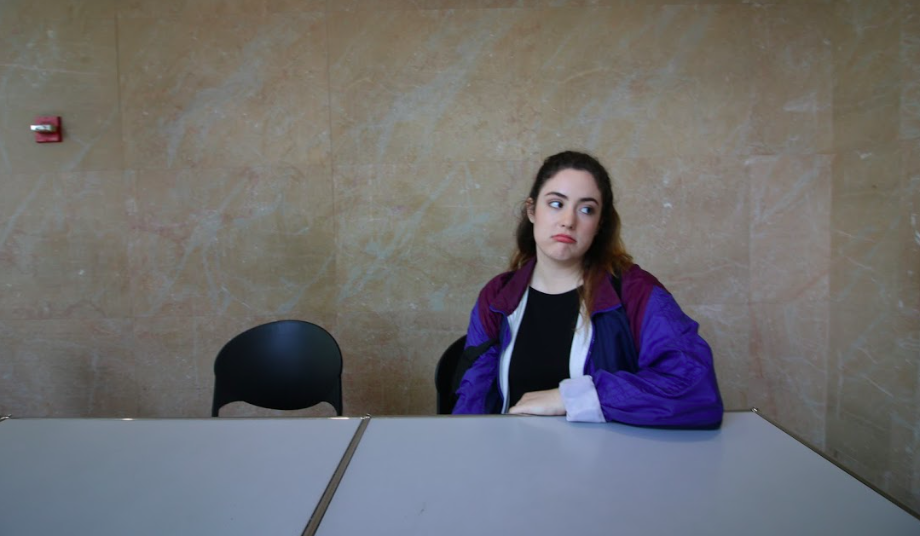 In other words, it’s time to up your financial aid and get it together NYU. In the meantime we’ll just be here, questioning our educational life choices.