How the fuck is Cornell ranked as more prestigious than NYU

Where even is Ithaca no one has seen it

Here we are in June, with 2017 off to an as-shitty-as-expected start, when suddenly the lovely people over at Times Higher Education decide to drop their annual bundle of joy known as the World Reputation Rankings. 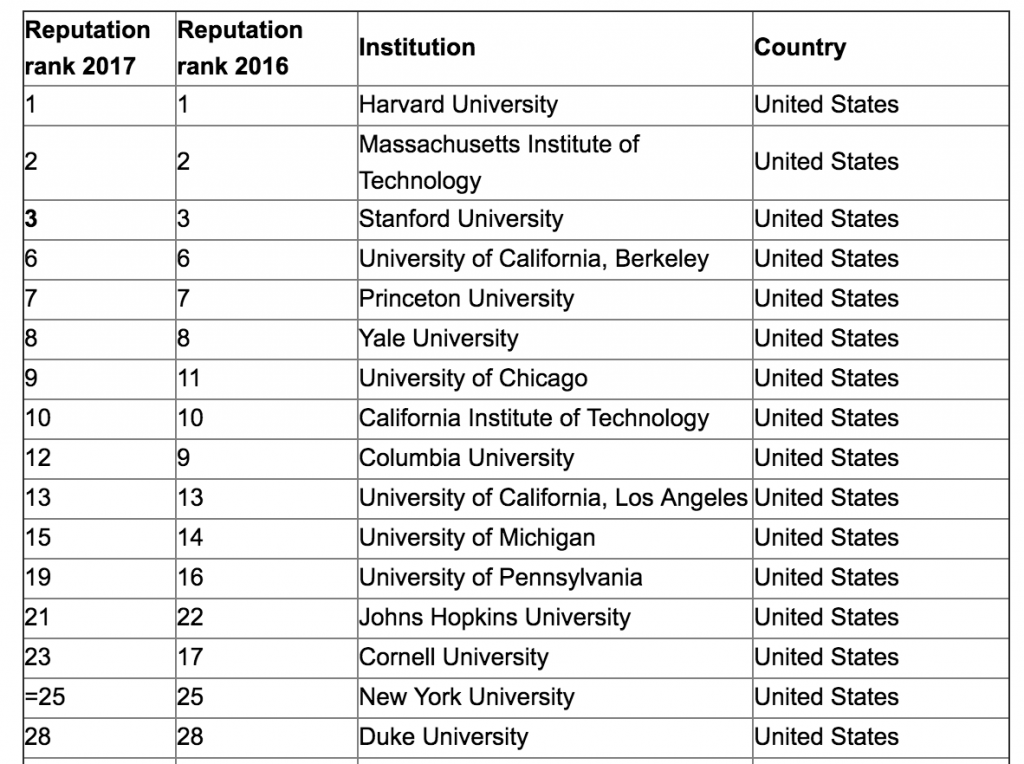 Let’s have a closer look for the smart people who know that seeing equals not believing and questioning what you’re seeing because what is this shit.

How is Cornell ranked higher than NYU, you ask? HOW? Well, in order to fathom this inexcusable error, we must examine the criteria upon which the ranking is based, which THE so thoughtfully provides.

AKA: They hand-pick retired professors and ask their opinions.

THE went on to say, “However, the results of the latest THE World University Rankings, which largely measures research performance, suggest that there is a gap between the perceived and actual performance of the continent’s top universities.”

AKA: While the universities that top this list are inarguably incredible academic institutions that do great work, many of them rely on their name and historical reputation, maintaining the perception of prestige even in the absence of good performance.

Aka a Cornell grad whose Tinder profile says “Yeah, I went to an Ivy”  and whose B.A. in Hotel Administration is coming in real handy as the night-manager of Ithaca’s Motel 6.

But for final reference let’s compare the Urban Dictionary definitions of ‘Prestige..’