The new café is being opened by the founders of PokéSpot

Broome Street dorm will be adding a whole other element to its dorm life next semester with a new coffee and juice café ‘Project Cozy’ set to open inside the building.

It was announced yesterday that Jack Liang – one of the founders of PokéSpot (which has locations near Union Square and in Soho) – and his partners have just signed a 15 year lease with the building for the new café, which will occupy 1,650 square feet of the ground floor of the dorm. A representative of the tenants said that “Simon and Jack wanted to be on Broome Street so we canvassed the area and found the perfect location at the base of this NYU dorm…The partners will be introducing their new concept, which combines coffee and juice and is designed to appeal to coffee enthusiasts and health conscious millennials.” 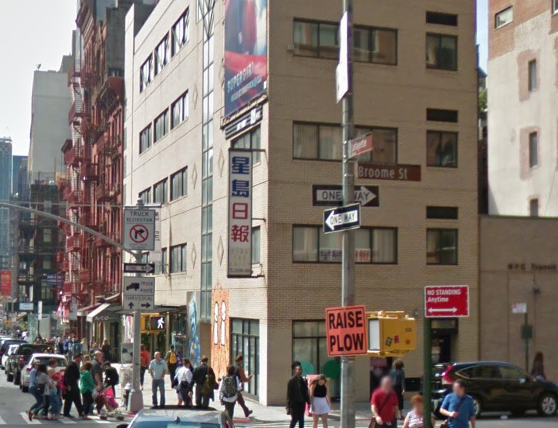 So if you’re an NYU student who is a fan of PokéSpot and a resident of Broome Street dorm next semester, you may be in for a treat. Or rather, you’re in for a long year of temptation to spend money on expensive juices and coffee because of course, you are a ‘health conscious millennial’.