Happy Not My President’s Day

Thousands of New Yorkers used their Monday off work to gather for the Not My President’s Day Rally, at the Trump International Hotel. The protest organizers recognized that, while Trump is technically the President, he “stands against the progress we have worked hard to enact. He does not represent our interests. He was voted in by a minority of the American public but governs as if there’s no resistance.” The rally was a peaceful demonstration, not a march.

Near Columbus Circle, the 3 Million Majority Marching Band played a beat under various chants and led attendees in song, from “Get up, stand up” to “What a wonderful world.” 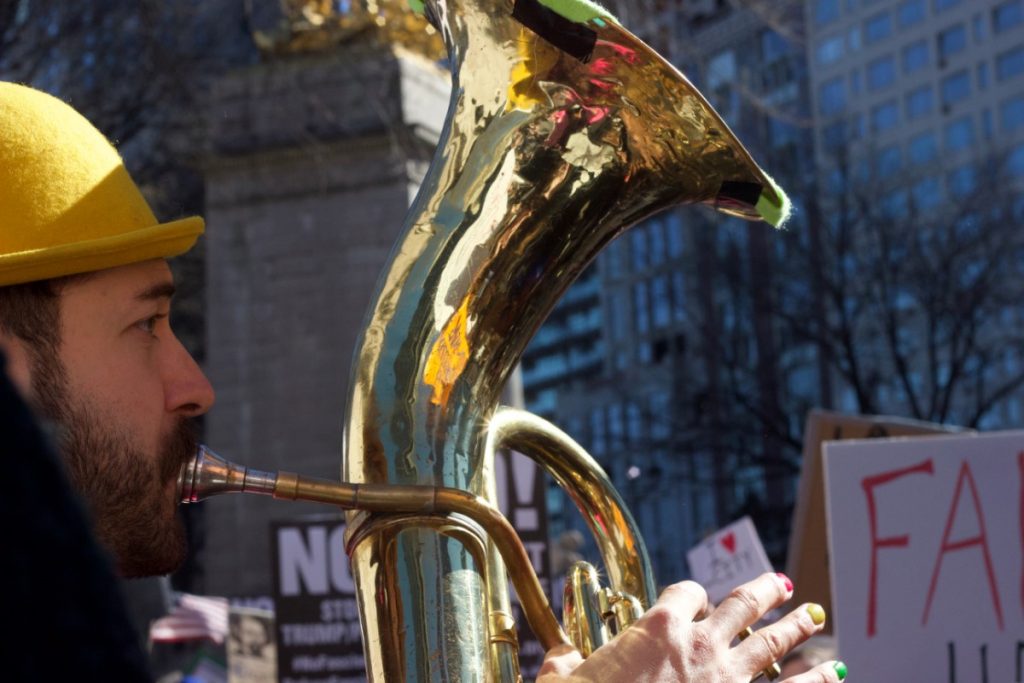 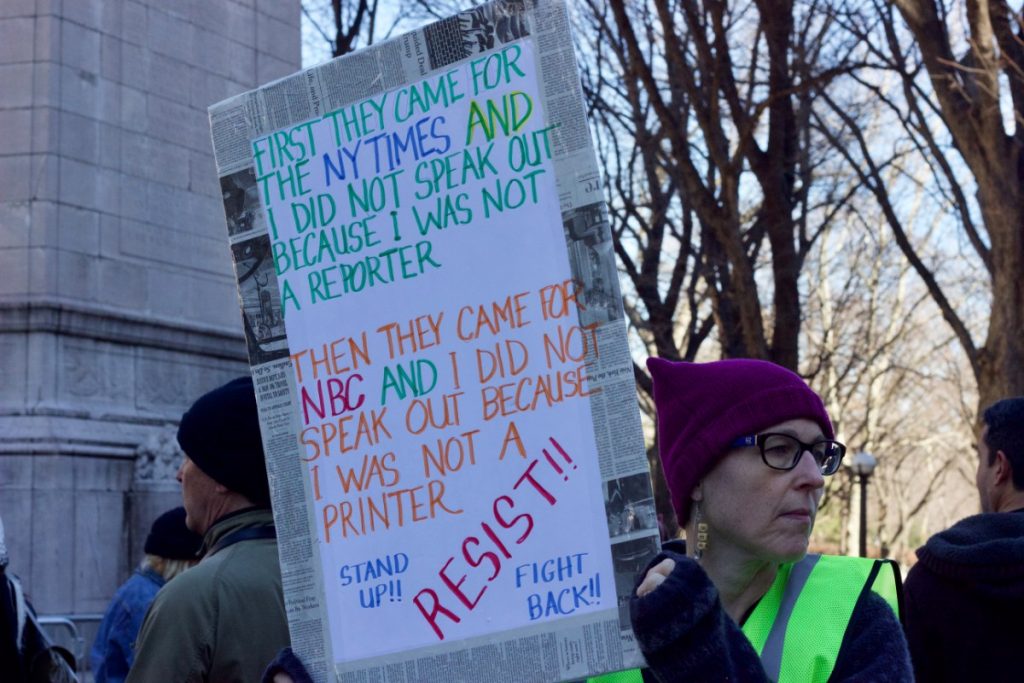 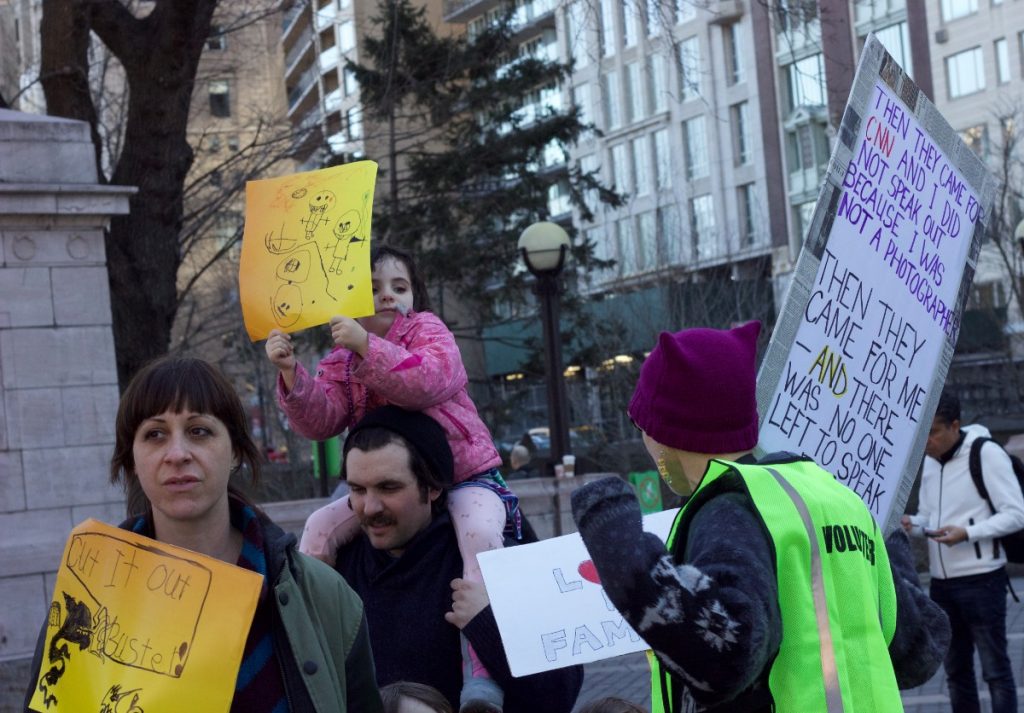 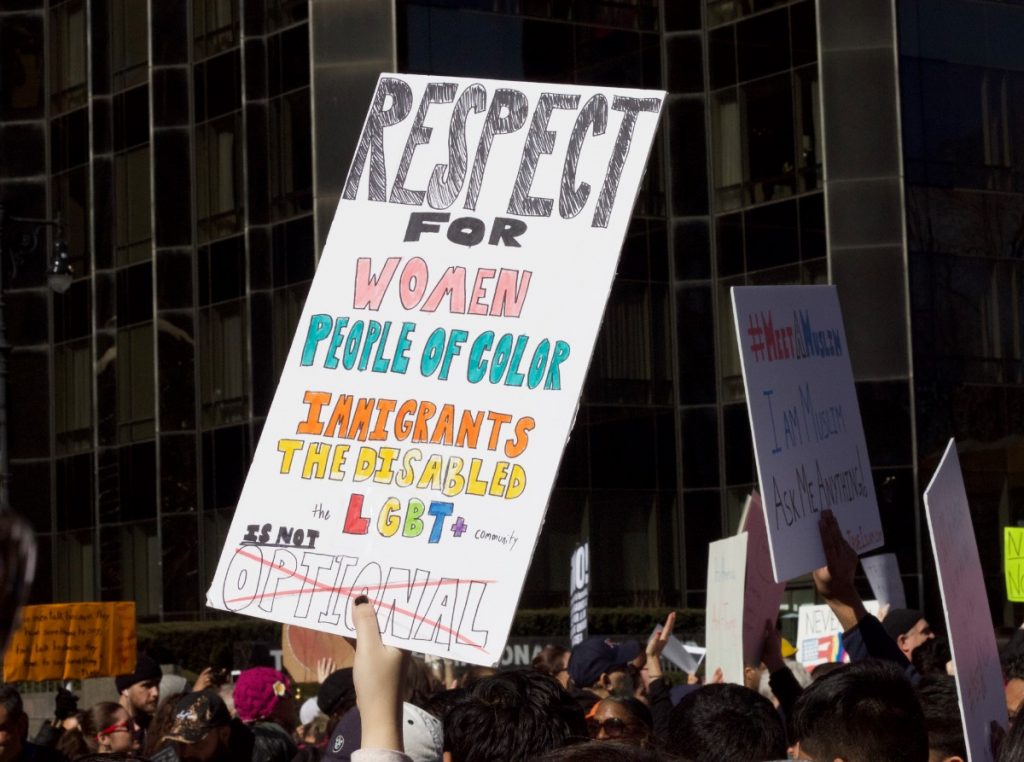 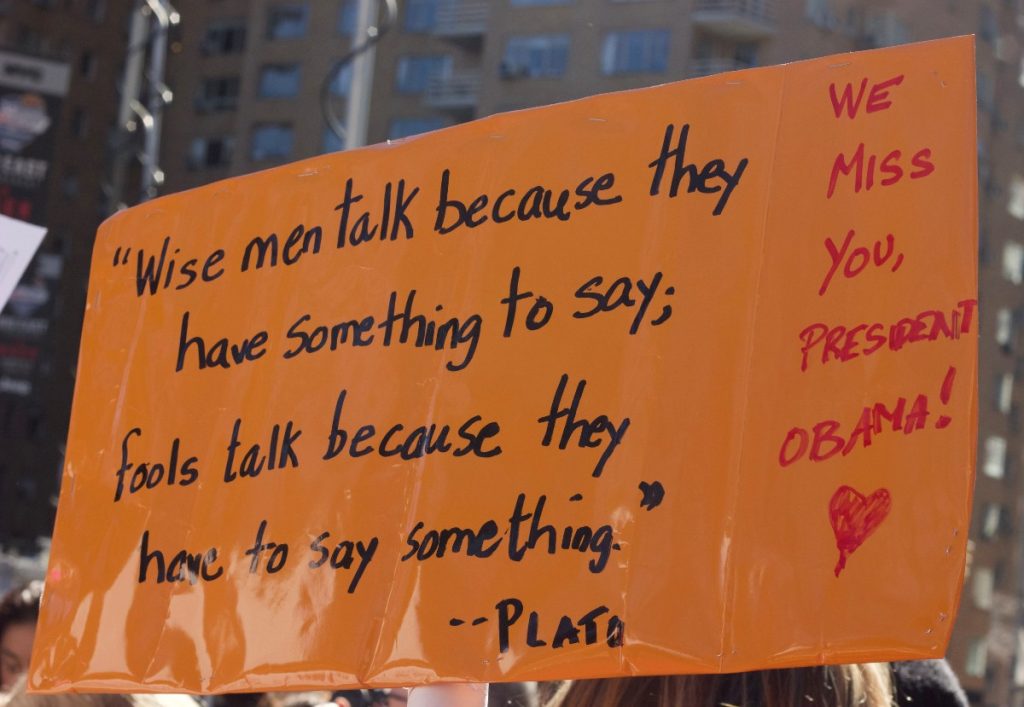 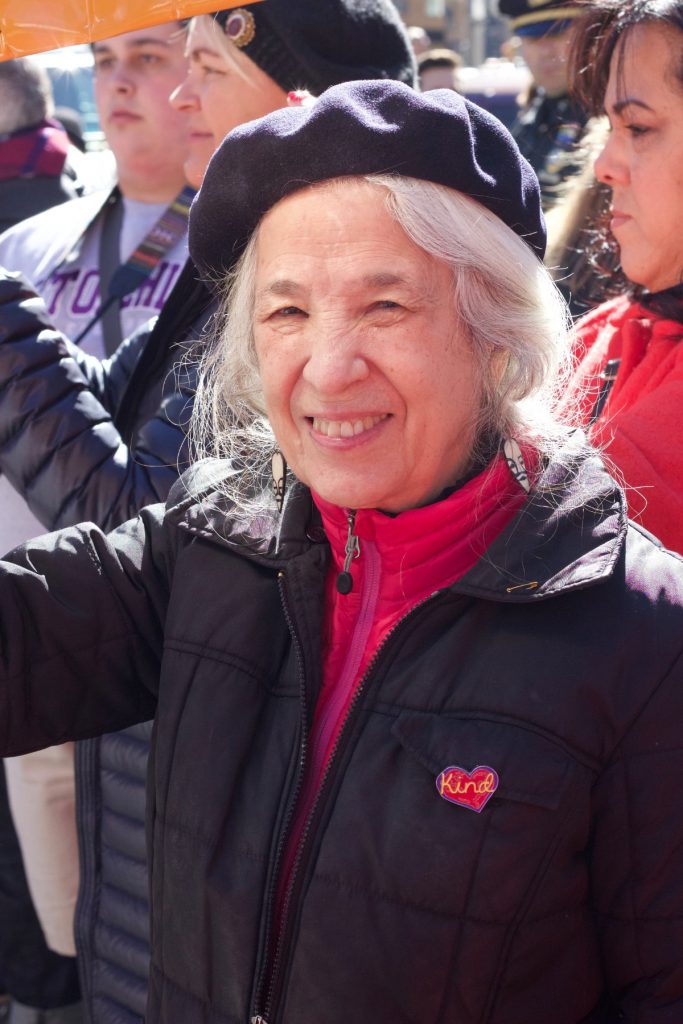 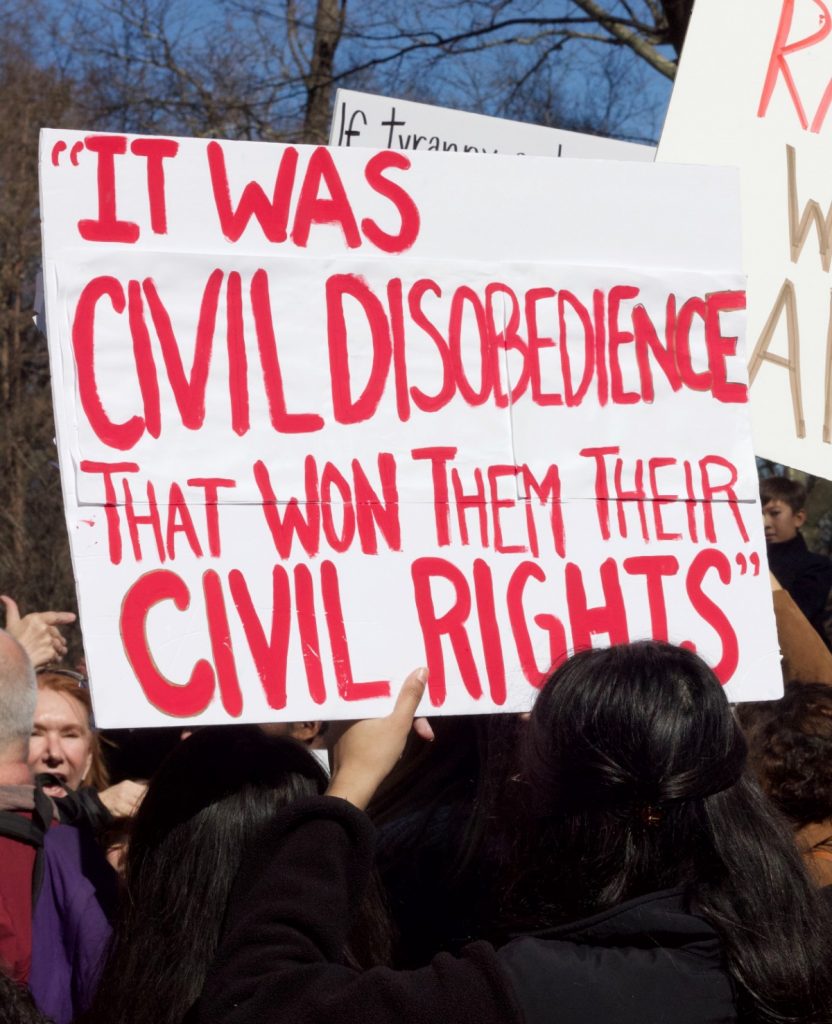 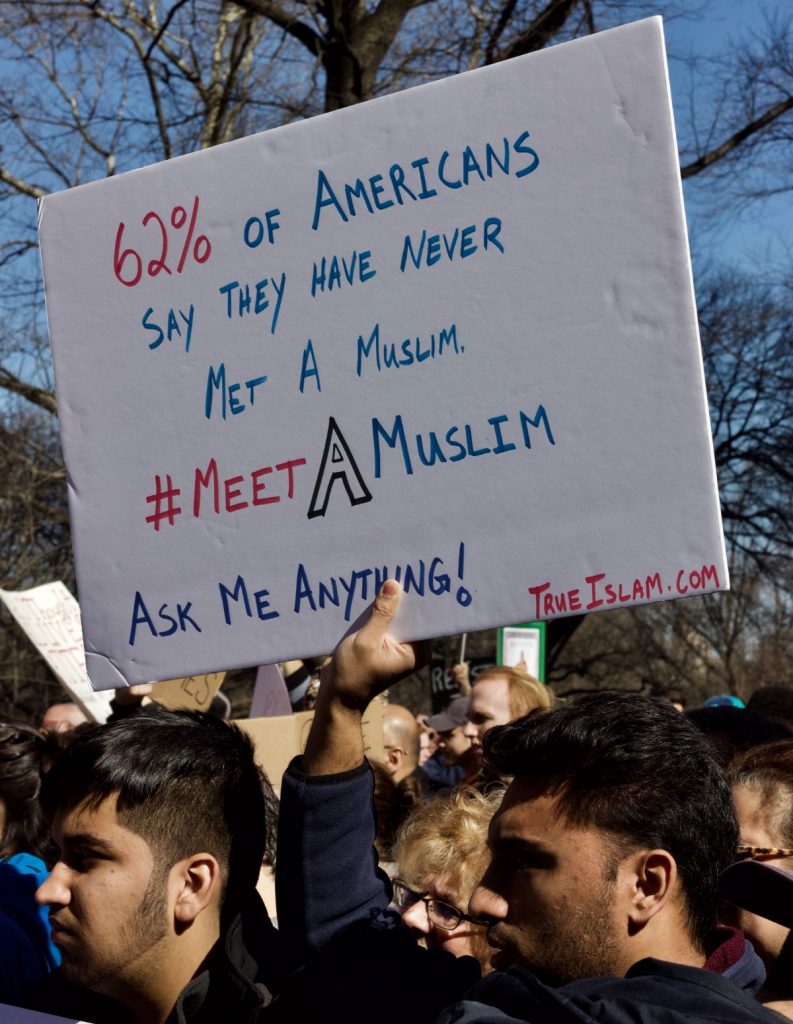 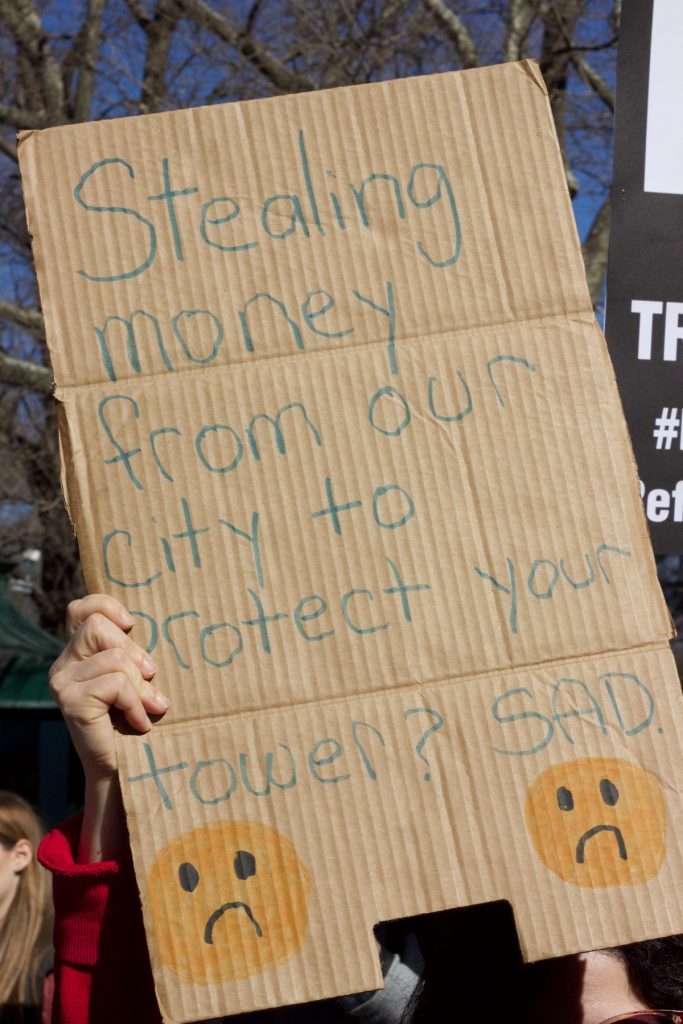 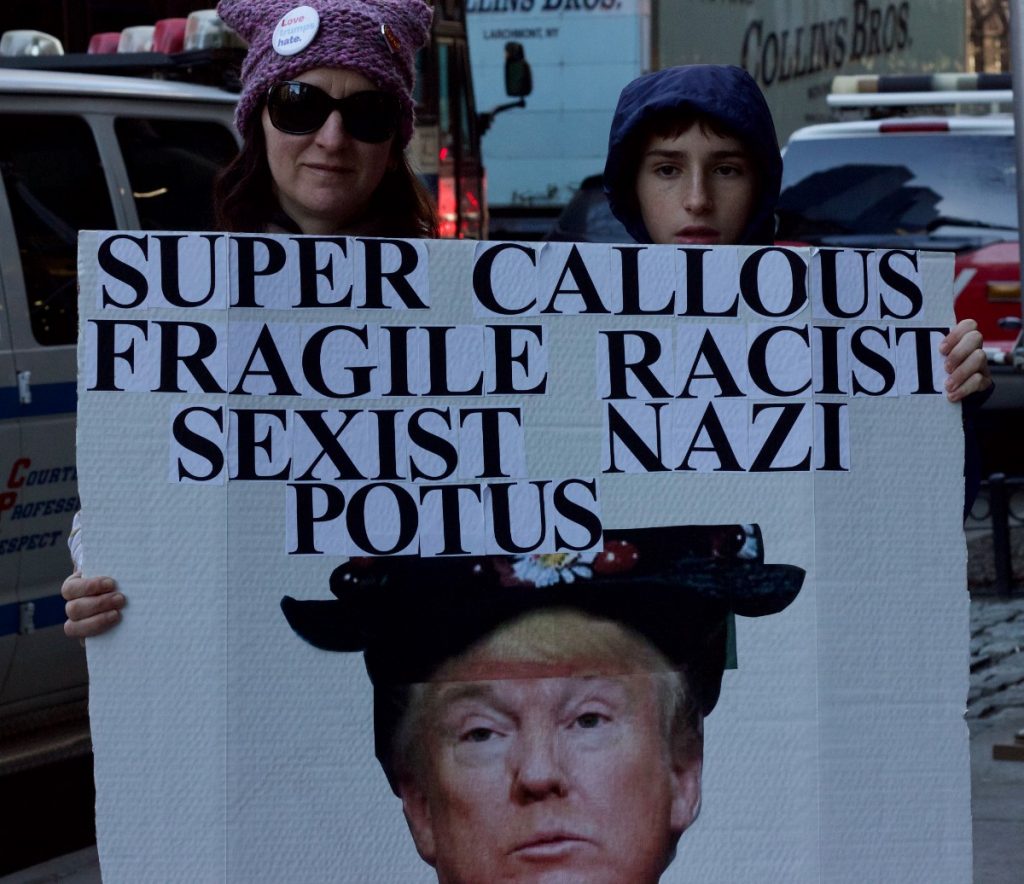 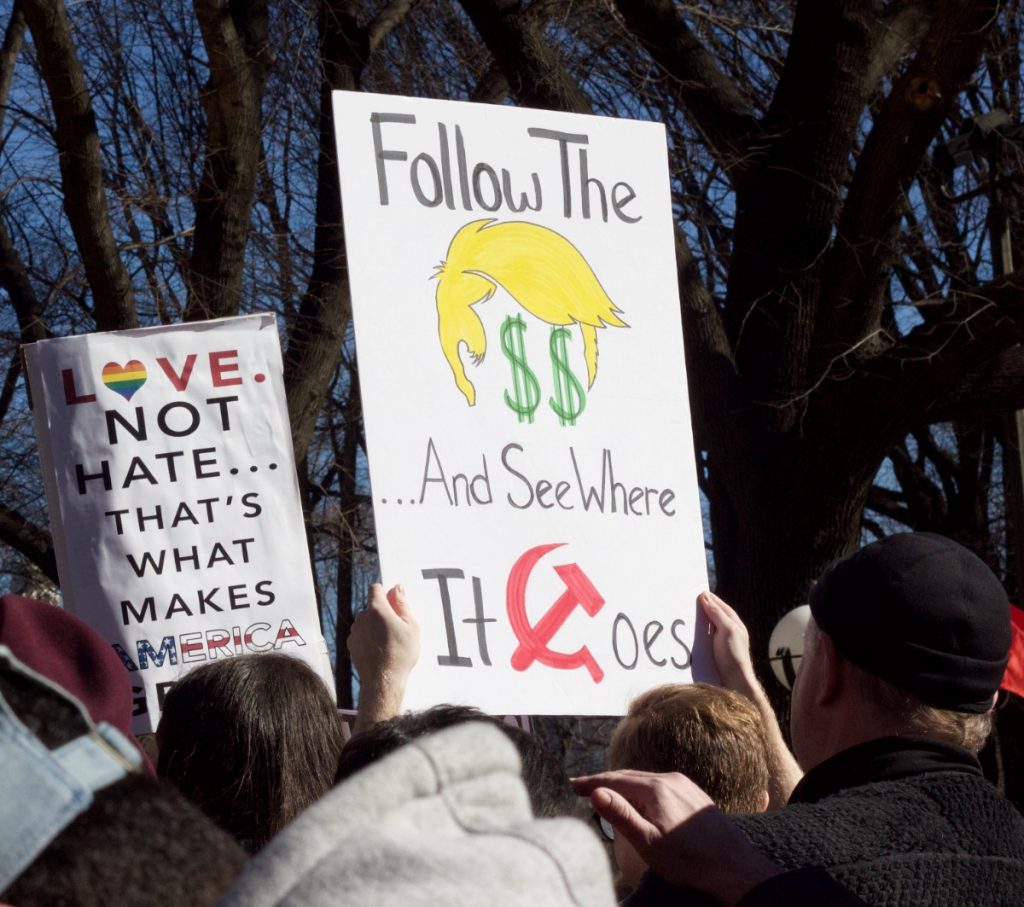 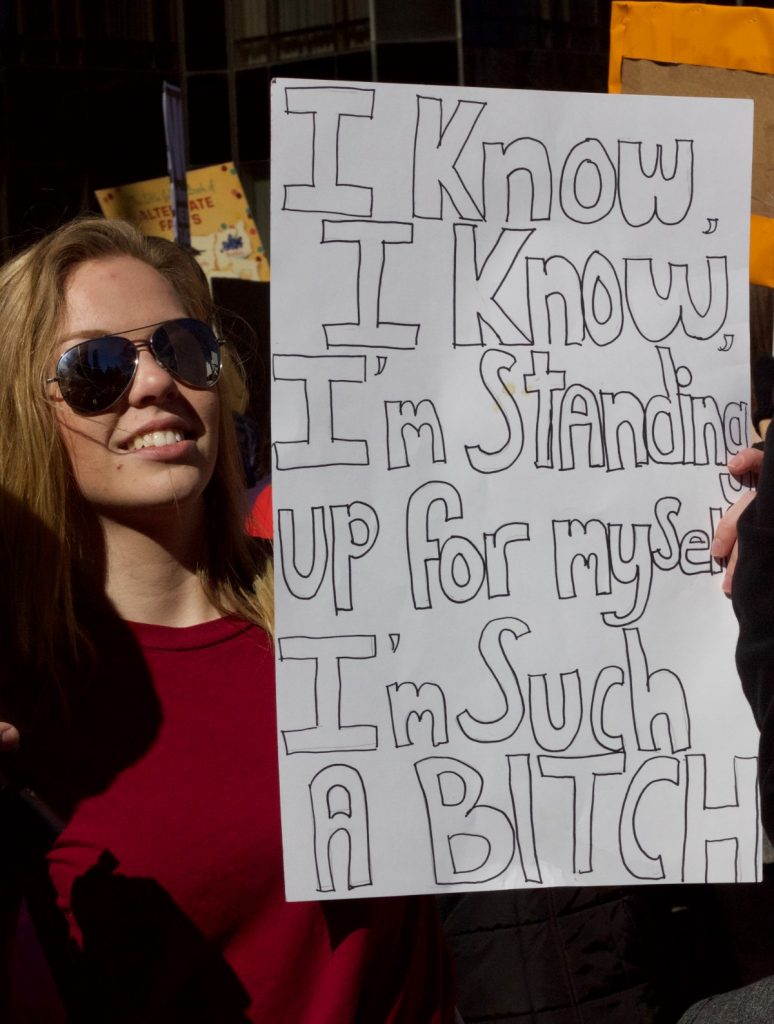 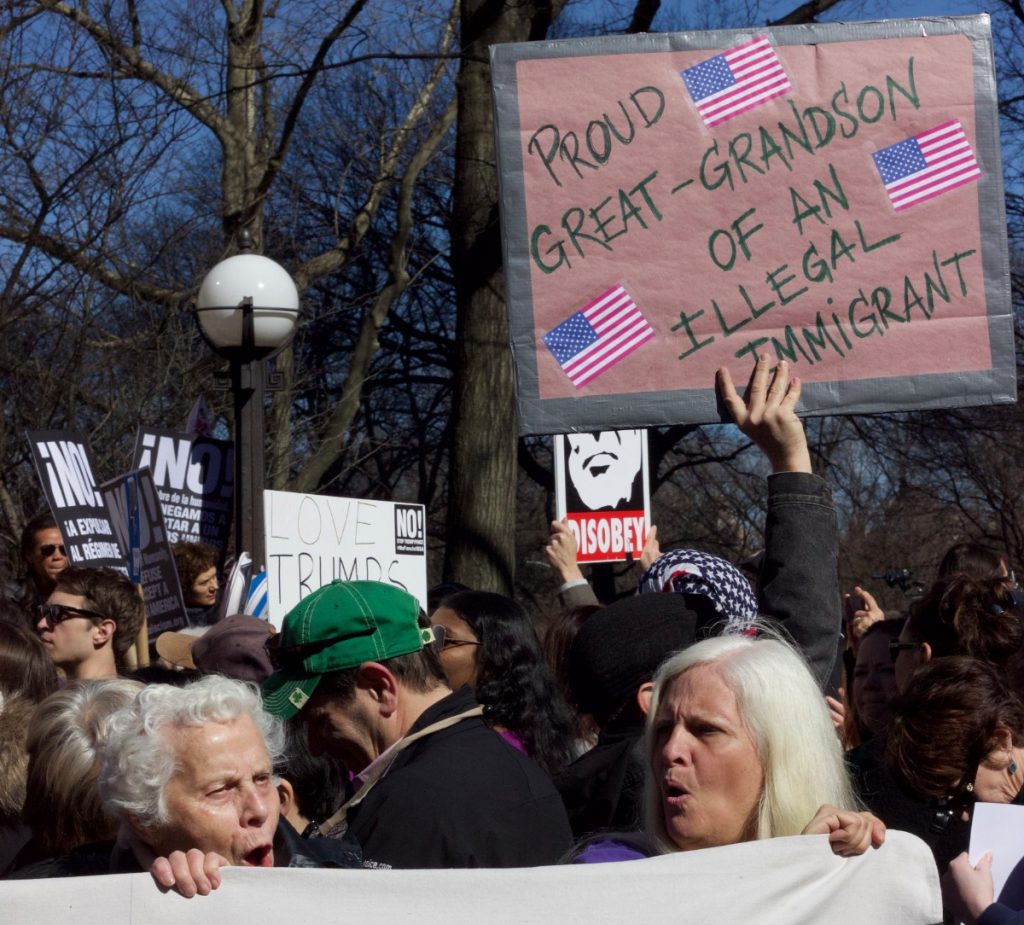 Earlier in the day, a “Pro-Trump Counter protest to Not My President (president’s day rally)” was also organized at Trump Tower. A lingering supporter, wearing a MAGA hat who identified himself as Red-Pill Ken, got in a heated argument with other protestors. 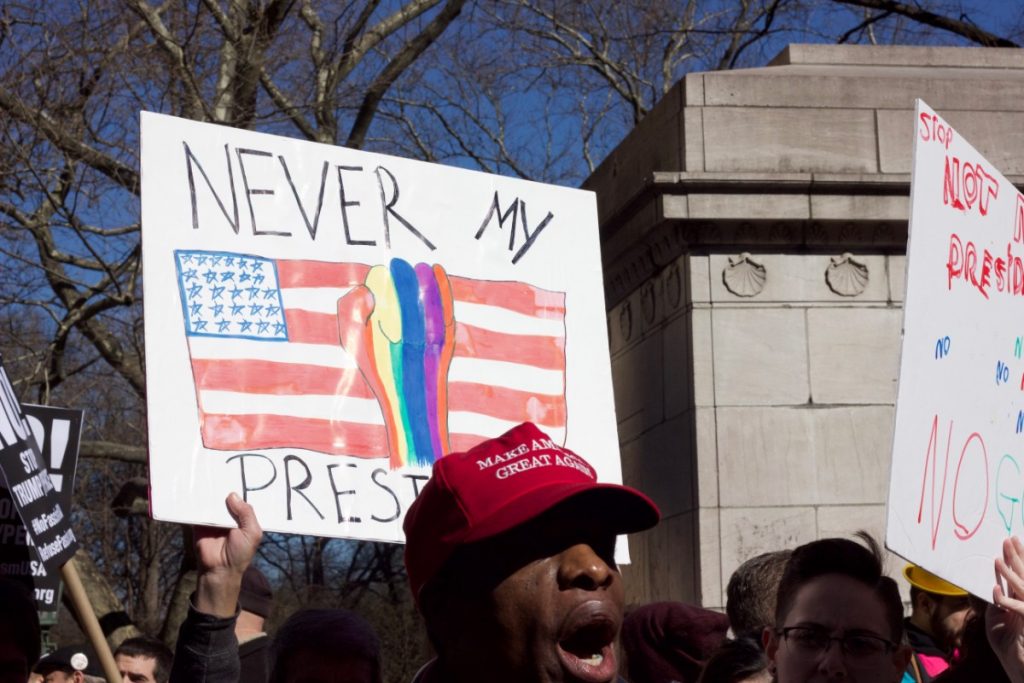 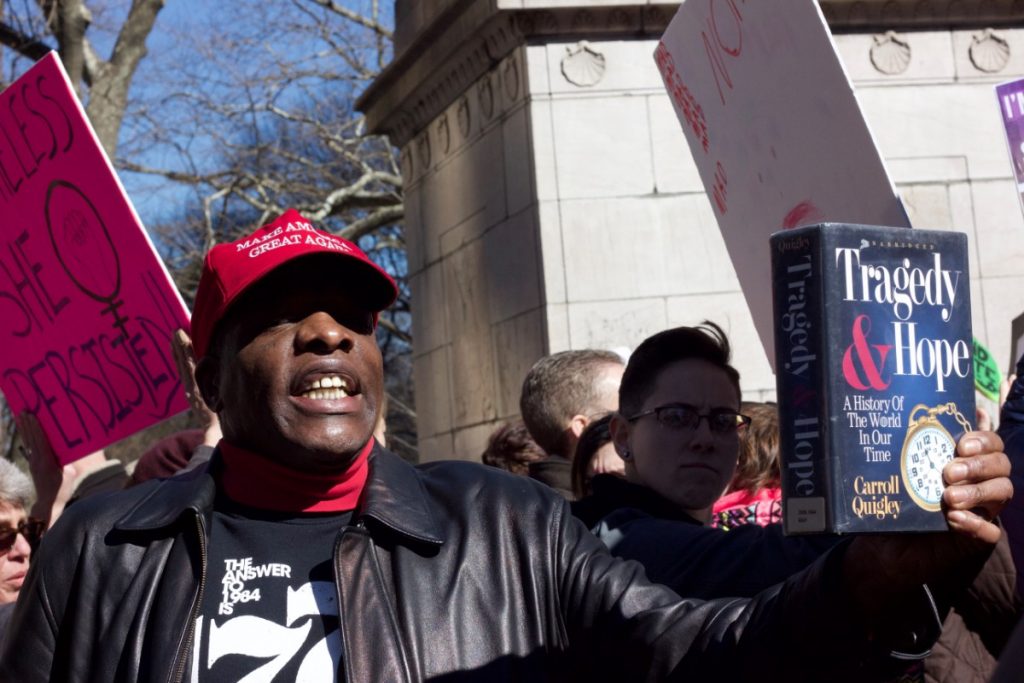 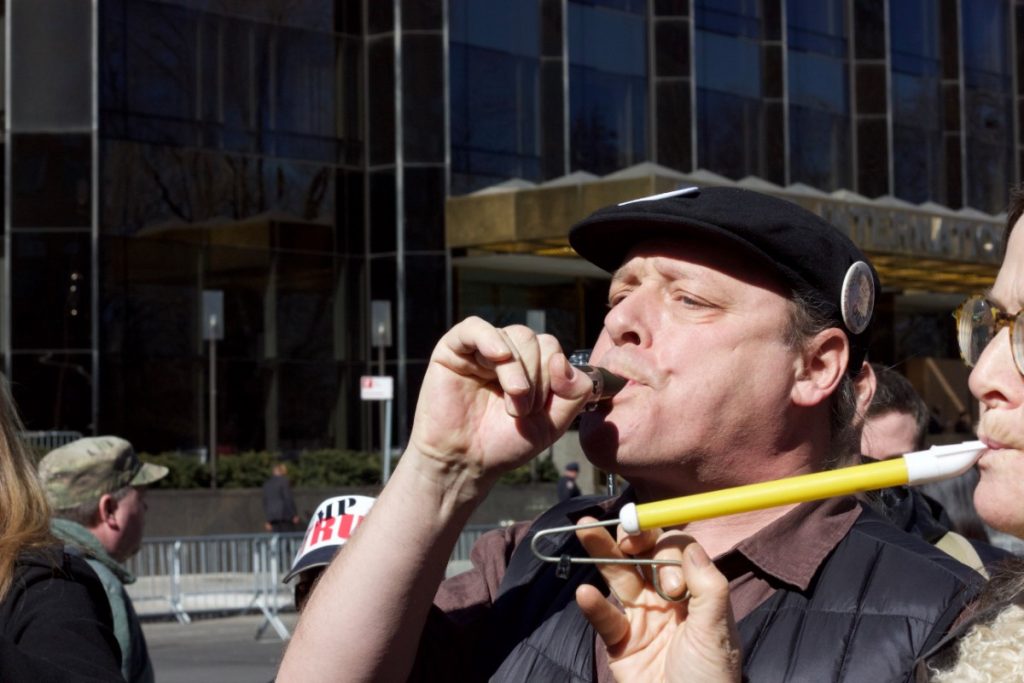 A man played “America the Beautiful” on his kazoo to drown out the pro-Trump protestors. Later, Red-Pill Ken and two fellow supporters were provided a sequestered area with barricades to stand behind. A nearby police said, “We know it’s better for their safety.” 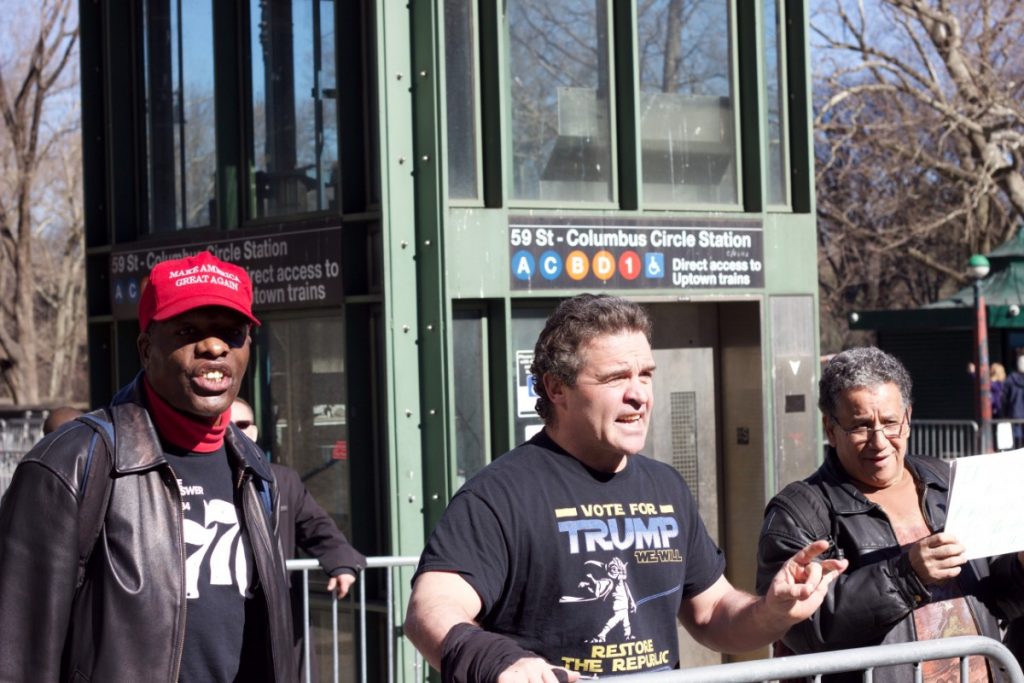 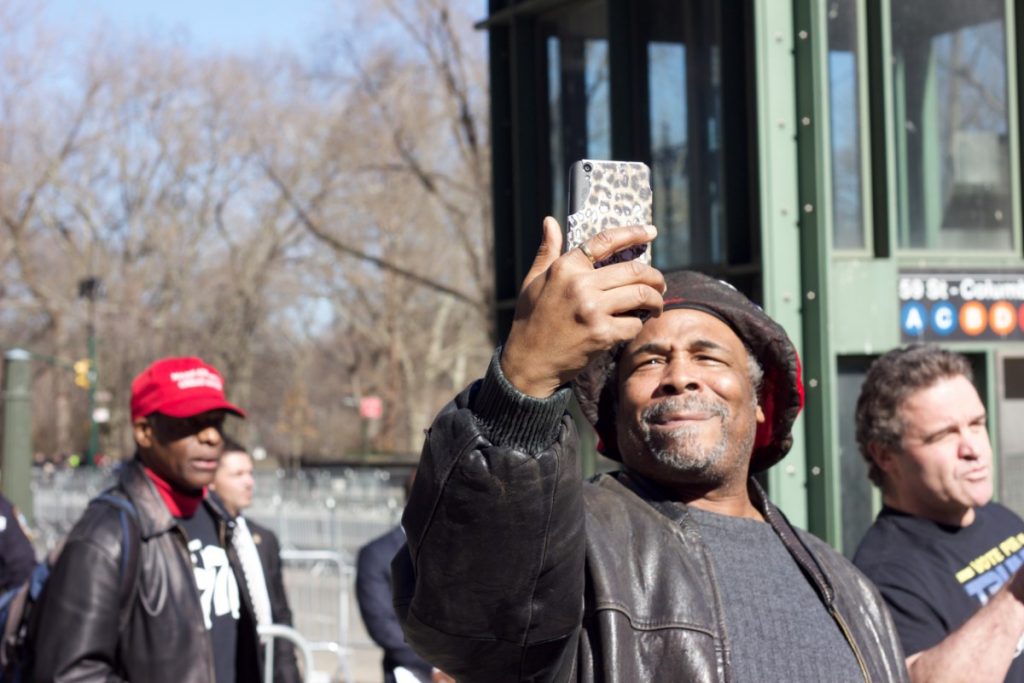 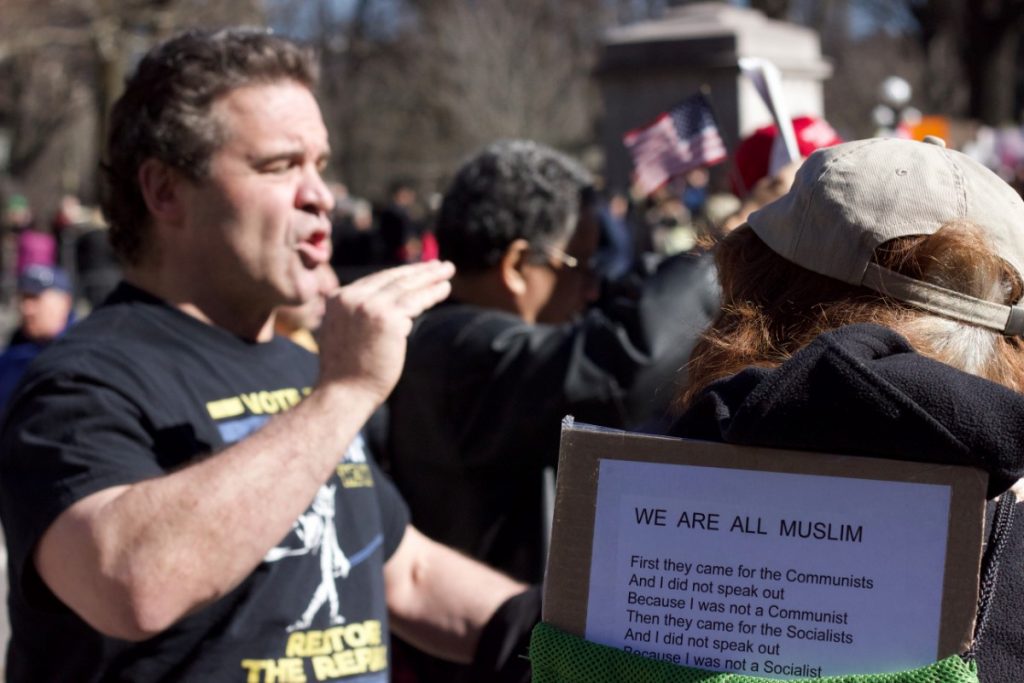 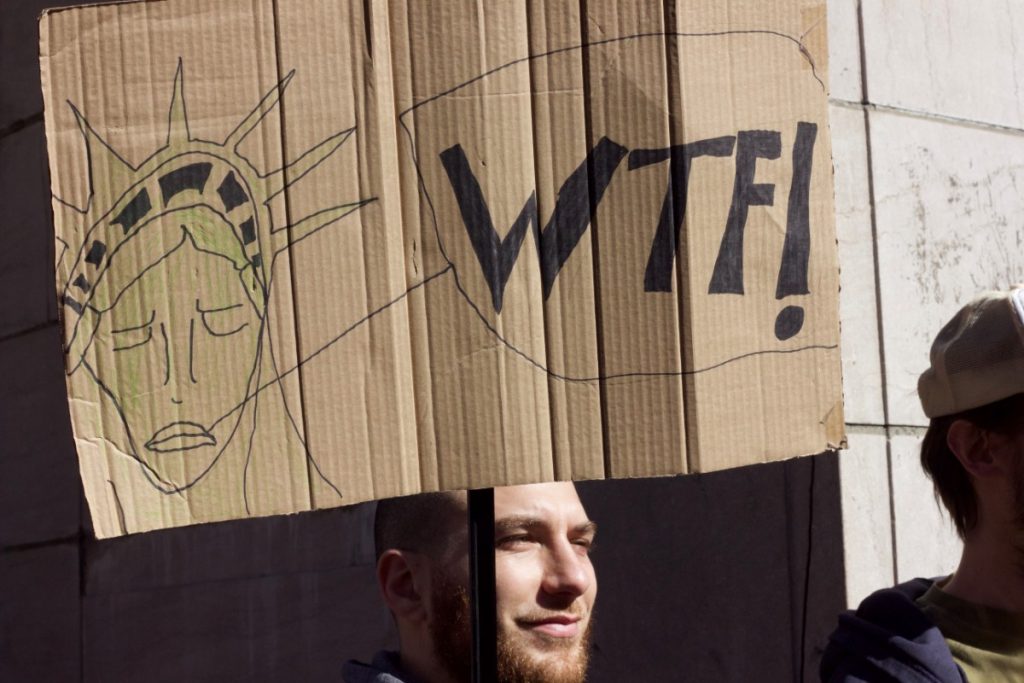