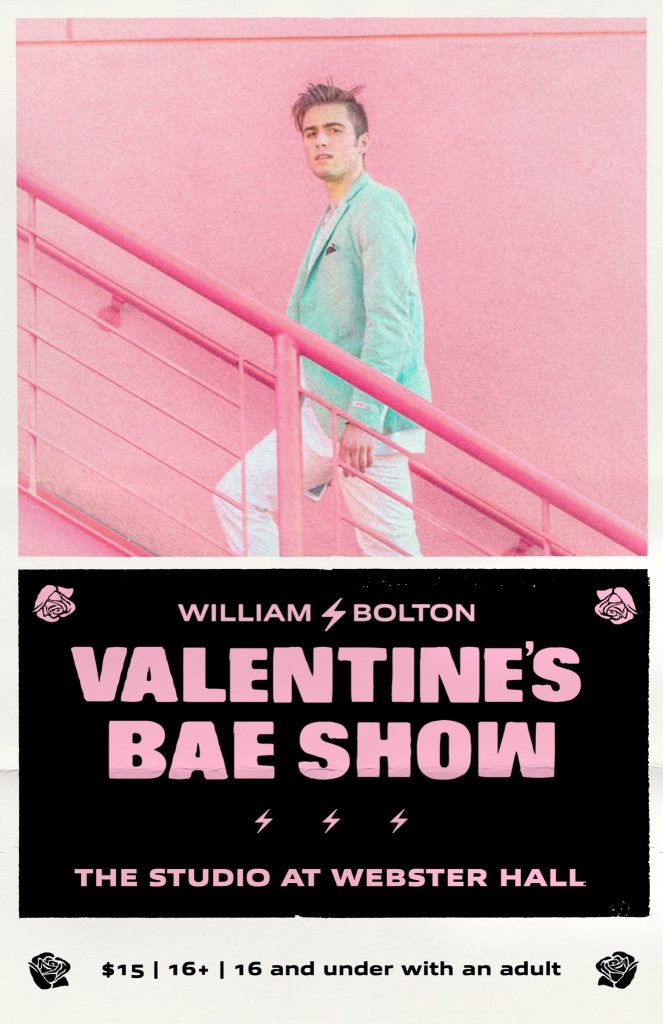 The show marks Bolton’s first headlining show in New York City as well as the re-release of his song “Bae for the Night,” which became a viral sensation early last year. According to the official Facebook event, doors will open at 6pm this evening, with Nathan Picard performing at 7:15, followed by Bolton at 9:30.

The filter has been live in 3 dorms since 11am and went live on campus today at 2pm. 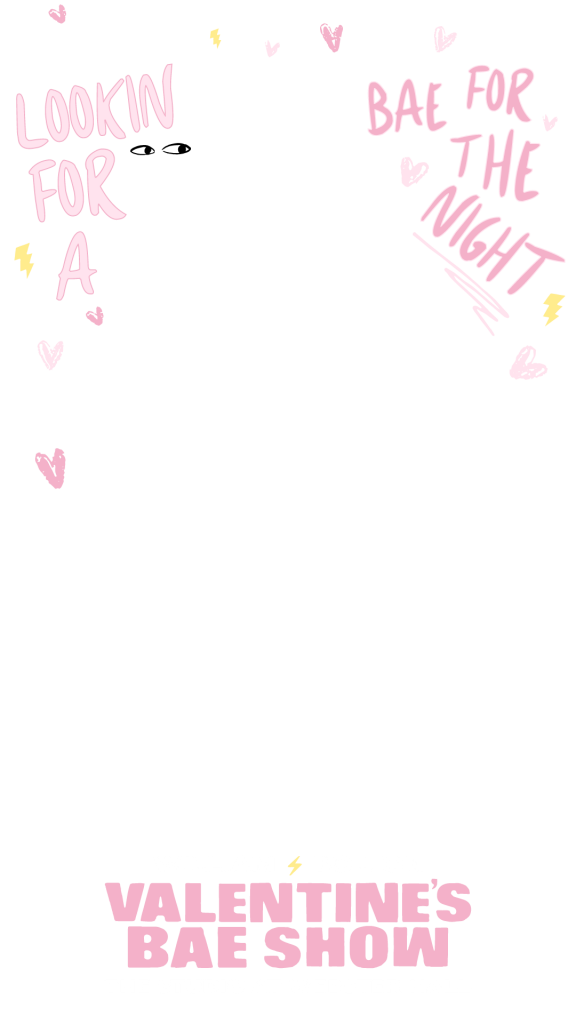 So whether you waited until last minute to make Valentines Day plans, or you’re still looking for a bae for the night, you can buy tickets here.