21 Savage and The Internet to headline Violet 100 concert

It’s NYU’s version of homecoming weekend. NYU’s annual ‘Spirit Week’ is fast approaching and the NYU Program Board – along with NYU student government –  have released information about the week of events, including the now highly-popular Violet 100 concert.

This year, 21 Savage and the Internet will be headlining the concert, held at Terminal 5 on 22nd February. 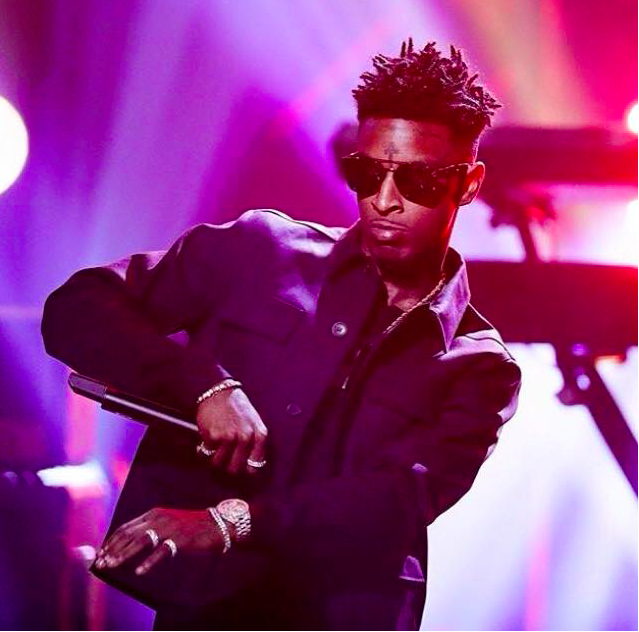 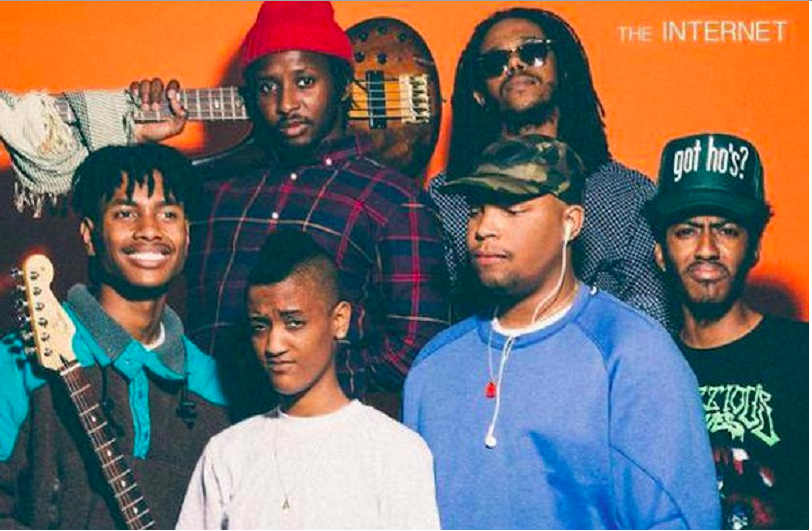 Since performing at Violet 100, both Chance the Rapper and Future have gone on to perform on SNL and earn 2017 Grammy nominations so you’ve got to wonder, maybe performing for NYU students really is a key step to mainstream success.