Stop wasting all afternoon in the library. Everyone should study overnight

It’s so unconventional that it actually works better

Go around any university building or ask anyone about staying up overnight, and you’ll be told that overnighters and sleep deprivation are one and the same. But it’s not actually not true. And it doesn’t take Red Bull and Starbucks to stay up all night studying. What makes it so hard to work this way is overcoming human hardwiring that we operate during the day and sleep at night.

So with some conditioning, a few schedule workarounds, and a concerted effort to make a few schedule changes, here’s why working overnight is a lot more productive (and sometimes more fun) than working during the day.

The only buildings open past midnight are Bobst and Stern, and by then, both of those buildings are almost dead. (By the way, for the non-Sternies, the best NYU wifi is in the basement floors of Tisch Hall). Of course, when buildings are dead, things start happening a little differently. 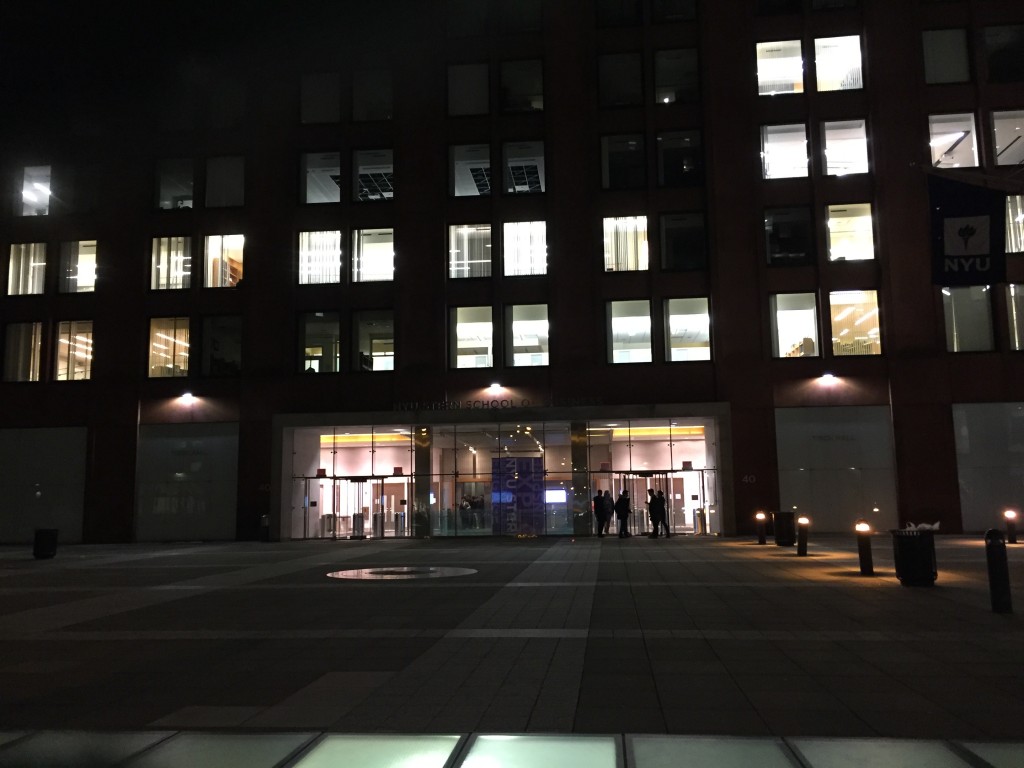 The fun end really is the fun end. For instance, the amount of space you have when you have the entire sub-basement of Tisch Hall to yourself is ridiculous (which is not an uncommon occurrence). Which actually means you can blast music, take up four chairs, dance like nobody’s watching, and so on.

Even in Bobst, where the lower levels are known for near complete silence, the competition for group study rooms is like zero, so that makes it many times easier to bring friends and pizzas. 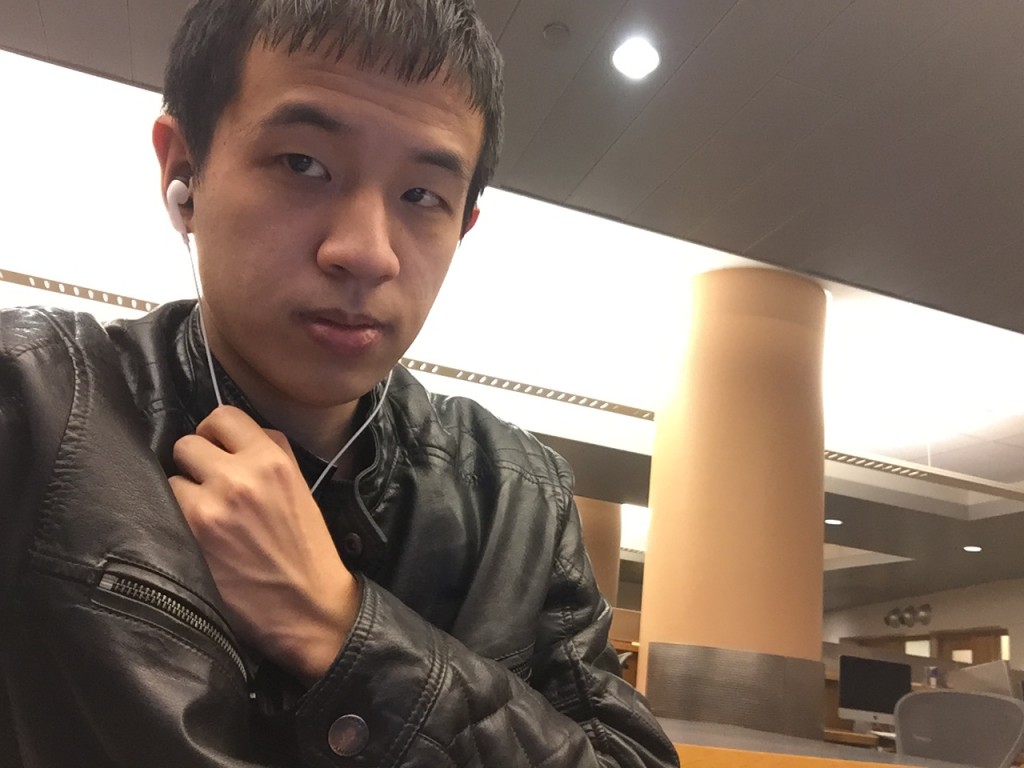 On the productive end, the fact that there are so many consecutive hours before classes even begin makes it easier to relax. That’s how I usually look while working, and knowing I have so many straight hours is a de-stressor.

Also, during the day, there’s usually somebody laughing their head off in one of the group study rooms. Or there are ten group conversations happening at the same time, half of them not work-related. Or all the multi-tens of conversations in Stern are about the same project for the same damn professor. Overnight, not so. People want to get shit done during those hours, and it shows in the hushed tones of the buildings. Of course, with fewer airheads, I can actually do something about the Econometrics in front of me. 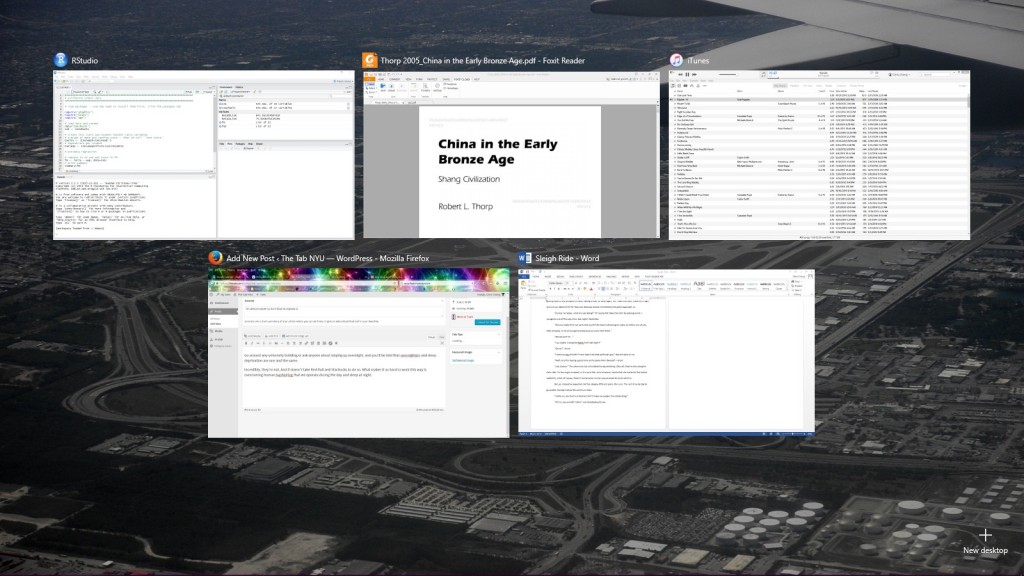 The best ideas happen at the best hours

Of course, the main reason for an all-nighter is a lot of work due the coming day. However, I soon figured that many of my all-nighters weren’t because of large loads. But I did notice that what I was doing was becoming more interesting and far more unconventional. For instance, my latest fiction piece (the .docx file on the desktop screenshot) and my very first Tab article were both overnight ideas. Once I found a completely different (and faster and more intuitive way) to learn a microeconomics concept at 4 AM than never would’ve occurred at 4 PM.

This all assumes that sleep occurs somewhere. Given that a lot of things happen during the day, a work-around is tricky, but it hasn’t proven impossible…so far. I mean, that’s what Fridays and weekends are for.

Despite all the words, it’s actually easier to start and just do what feel’s right than to follow someone else’s method piece-by-piece. So give it a try if you want – the overnight ideas you come up with then might just be a lot different than your daytime ones.