Why Valentine’s Day is a total scam

It’s that time of year again: The city turns all its storefronts into gaudy displays of pinks, purples, red hearts and fat cherubs. To those in a relationship, it’s a heartfelt time of year where you (probably) won’t be shamed by crabby New Yorkers for displaying an uncomfortable amount of PDA. For those who are single, it’s a time of year when you wish you could rip your heart out of your chest and replace it with a lifetime supply of chocolate.

But singles and coupled-up lovebirds have one thing in common: The two populations will both spend an obscene amount of money on the 14th of February. The coupled population will spend their dough on roses, chocolates, Zales diamonds, and singing messengers to send to their Valentine. The single population will come out of their lonely hibernation for a maximum of thirty minutes to obtain as much chocolate and red wine as possible for their Dirty Dancing marathon. When all is said and done, the United States spends a whopping 13.29 billion dollars on all this candy and floral fanfare. 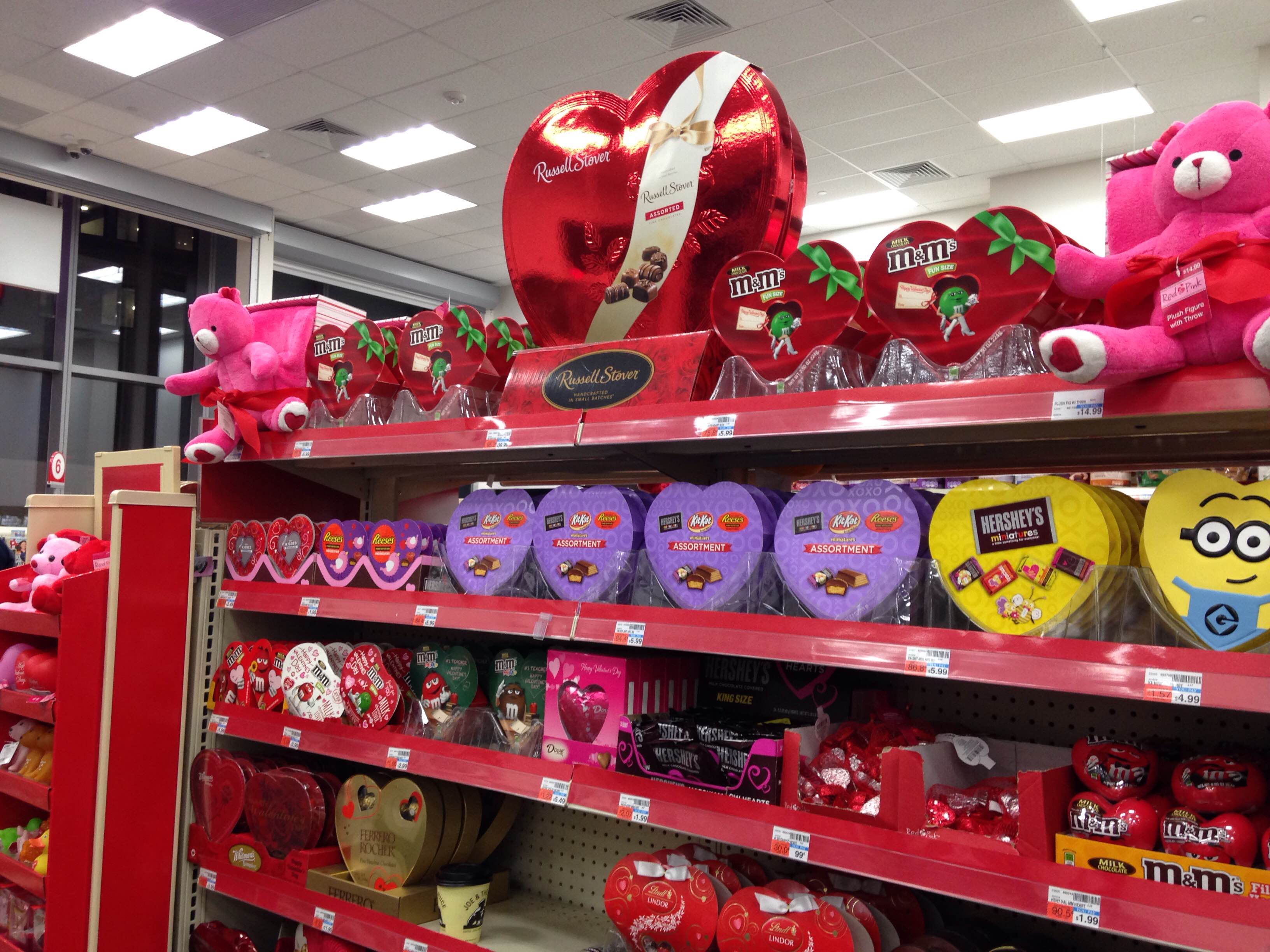 Don’t fall for it

The saddest part? This seemingly arbitrary date that claims to be the most romantic time of the year is in actuality the greatest scam of the year. The reason we’re spending so much money is because businesses will spike their prices in the days leading up to Valentine’s Day. Knowing people are almost culturally obligated to spend money on this day, it’s a near guarantee that the consumer will simply accept whatever price they decide to put up.

Florists — the sad middleman of V-day — are victims of this price-gouging: They’re forced to import the roses for nearly twice what they would pay any other time of year. Meanwhile, restaurants arrange specific prix fixe menus that force patrons to select from an overpriced yet less-satisfying menu. So if your beau gets teary eyed at the end of the meal, it’s sadly not because they’re overcome by their love for you. It’s because they’re going to have to work overtime for the rest of their life to make up for that heinous bill.

Perhaps this would all be worth it if the day were to honor something truly noteworthy. Wouldn’t it be something if we instead bought each other flowers and chocolates to celebrate the passing of the civil rights act or the end of World War II? Instead we celebrate this random man, St. Valentine, who is said to have secretly ordained marriages for young men when Emperor Claudius II decided should be soldiers rather than husbands. 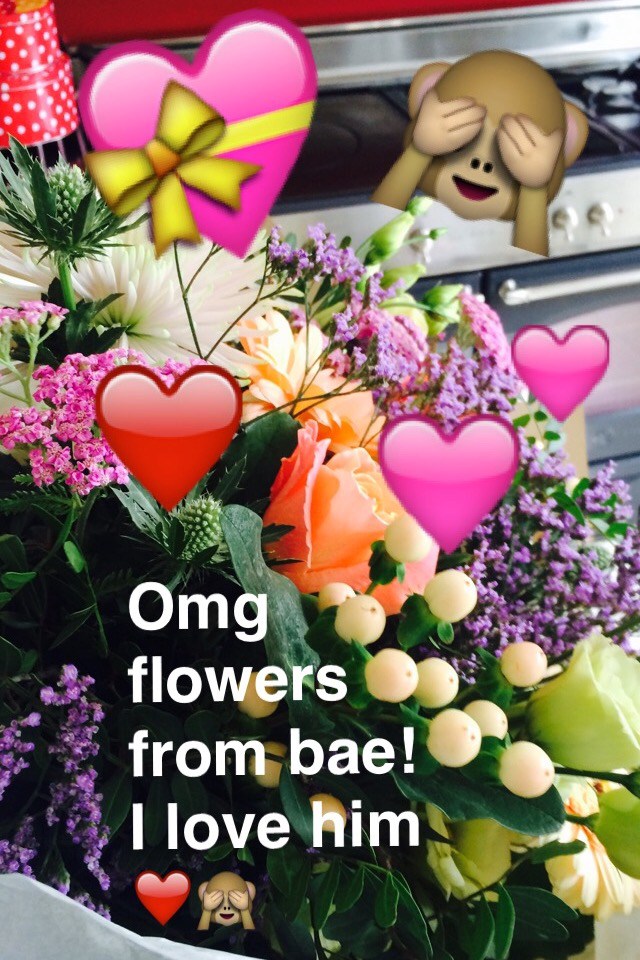 While St. Valentine was, admittedly, a very kindly man, of all the patron saints of the Catholic Church, he doesn’t seem the most deserving of such fanfare. Why does he get such recognition? Simply put: convenience. The burial of St. Valentine coincided with the pagan festival Lupercalia, which occurred sometime in the middle of February. It was a sort of fertility festival to ensure a good harvest for the coming year, and included such events as the butchering of goats and slapping the hides of aforementioned butchered goat on the rumps of women — super romantic. 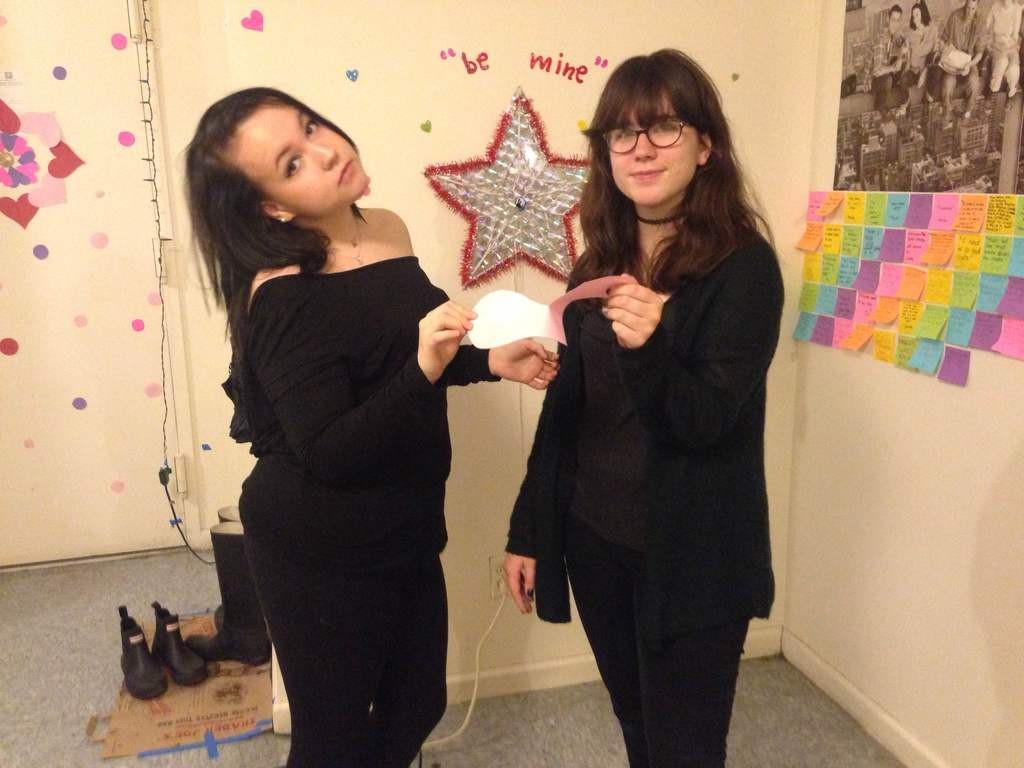 The church, for obvious reasons, was not intent on keeping this tradition popular and so created St. Valentine’s Day in order to shift the celebration away from Lupercalia. Hundreds of years later, Cadbury chocolates, the greeting card industry, and daytime talk show hosts have taken the holiday and turned it into a pink and purple commercial success.

So as you head out this Valentine’s Day to buy your chocolates and roses, remember the true origins of this pagan holiday cover-up. And consider, perhaps, how much cheaper a goat would be than a dinner reservation at Butter.