To my fellow creatives: Would life be easier without self-expression?

But would life be easier without the burden of the creative mind? Definitely

As children, my cousin Jennifer and I were commonly mistaken for twins. Now she is a few inches shorter than me and her breasts are alarmingly larger than mine, but we share the same color hazel eyes.

Recently, Jennifer told me she was enrolled in school as a Film major, and had decided to drop her major because the professor had asked the class to “purge their feelings” into their writing. As an NYU student, studying Fine Arts and Writing, I find myself unable to fathom how our DNA could be so closely coded, yet she is of the type to reject any form of personal expression. One suggestion from a professor pushed her into becoming an Economics major. If only I were a person who could understand someone’s willingness to chose economics over any creative class. In my perspective, it’s fruit loops to raisin bran — what the fuck?! 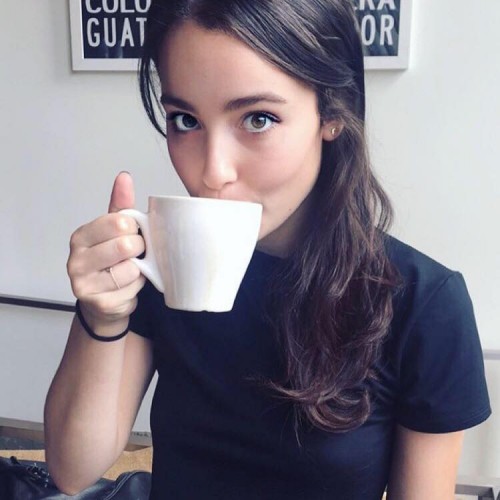 If I could paint a picture of our brains removed from our skulls, hers would be of normal pink fleshy membranes and mine would be full of dark shades of black and purple oozing liquids that would rapidly erupt like volcanos.

I find it hard to believe that this is her complete character cut and dry. There has got to be something else, some feeling itching to escape the boundaries of her pale skin. Or does there need to be?

And would life be more simple if I studied Economics, and lived in a world where my personal life wasn’t deeply intertwined with my schoolwork and career? See, the problem is, it isn’t even an option for me, nor was it ever. 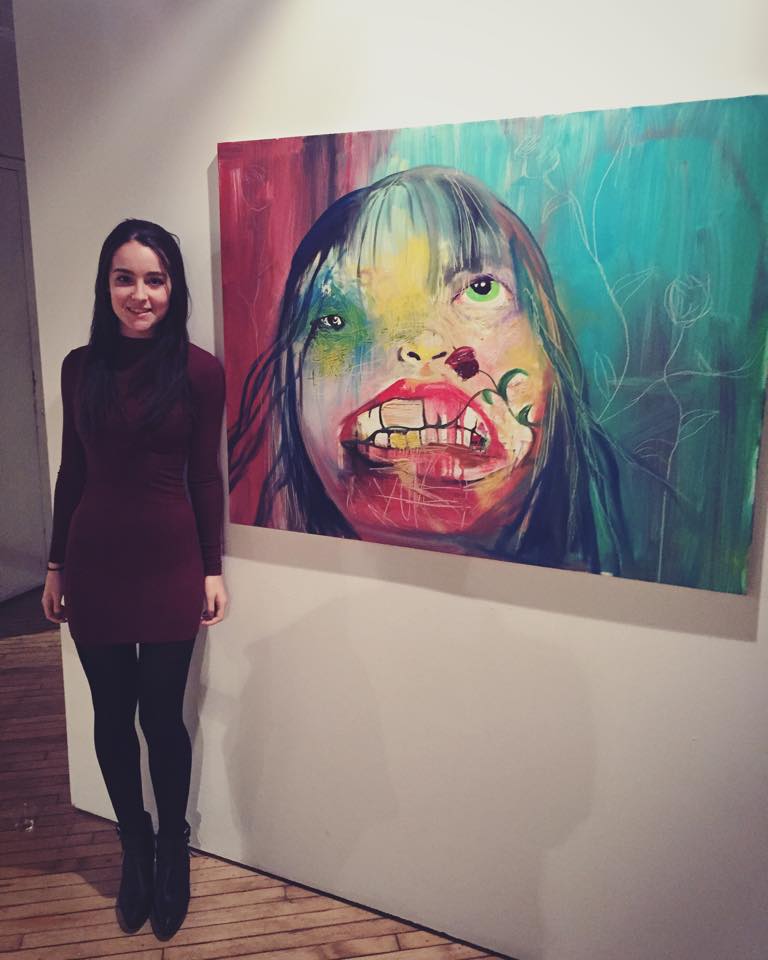 But believe it or not, I don’t even get to choose between purging and internalizing: I naturally do both. In the short amount of time I spent in Orlando, Florida for a Thanksgiving visit, I picked apart each inch of my life in New York City and rearranged each piece in preparation for my return home. I’ve even taken it further by attaching my fingers to my iPhone to analyze each piece of information I can find through text and social media, and how these facts fall into place with my hypothesis of how my week back in New York will play out. Maybe this is how an Economics class works? Maybe they just analyze a bunch of facts and make predictions. Unfortunately, I don’t know a goddamn thing about Economics.

But would life be easier without the burden of the creative mind? Definitely.

It isn’t a choice. It’s a web of pain and unnecessary tears. Its fibers are made up of masochistic decisions made for the sake of feeling something. Then there’s the necessity of having that feeling, so one can express it. The anxious, dark churning mind is probably the only way destruction and creation can coexist. And if you have it, you know it is beautiful and worth everything in the end.