Some hope for drama majors: Meet the NYU senior heading for the silver screen

‘The first monologue I ever memorized was for my Tisch audition’

NYU Tisch senior Danny Ramirez is the kind of person who gives a lot of us NYU kids hope.

The struggle is even more real for Tisch Drama majors, who are entering the most competitive industry in the world.

Danny Ramirez transferred into Tisch in 2013 with an eagerness to learn quickly that has earned him a supporting role in the 2017 film “Rapid Eye Movement”, airtime on the Showtime series “The Affair”, and auditions for multiple major motion productions. So I sat down to talk with him to ask, “How the hell do you do it?” 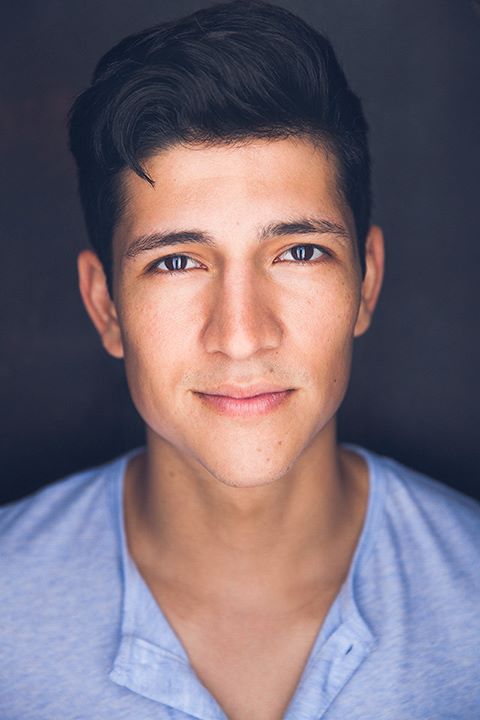 Danny said: “I was actually originally contacted to go to Poly for soccer. Honestly, at the time I thought NYU was some state school.”

Although he’d always thought about acting, a single experience as an extra proved to Danny that acting was for him.

He did commercials for companies like White Castle, Keurig, Gatorade, and even modeling jobs in 2012 New York Fashion Week.

From that moment on, everything Danny did was to further his acting aspirations: he accepted the offer to go to Poly as a stepping stone onto acting, specifically by transferring into Tisch.

Danny said: “I remember my Tisch audition got moved from being a month and a half away to five days away I’d never been more nervous in my life.

I basically locked myself in a room and prepared my first monologue ever. I didn’t even know how to prepare, but I knew it was my only shot at getting trained as an actor in a great school.”

Once he was accepted into Tisch, Danny trained his eyes on his goal, saying: “Everything I did after getting accepted was to help myself become the best actor I could be.

I started living by the theory that 10,000 hours of experience can make you an expert in anything – although, at the same time, I believe that there is infinite room to improve one’s craft.” 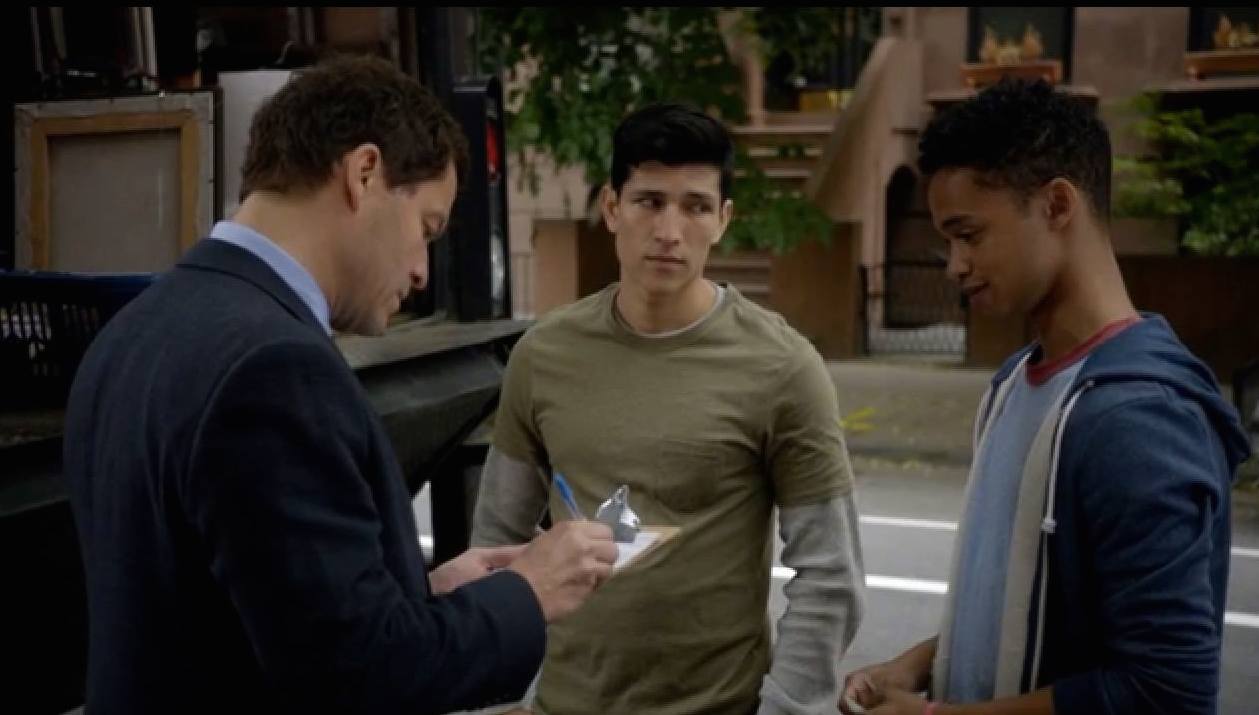 Danny Ramirez on Showtime’s The Affair

But what’s most shocking isn’t his initial inexperience, but his attitude toward the film industry and his goals in entirety.

Danny said: “The acting world is something that a lot of people fantasize about, but don’t really know much about.

I made a lot of rookie-mistakes coming in, but you have to learn from those mistakes and learn quickly.

Everything you do and every opportunity you take should be a learning experience so that you can come back to each audition even more prepared.”

In regards to dealing with rejection, Danny adds: “It’s important to understand the rejection.

The acting world is also about building relationships and being personable.

Casting directors are not against you – I’ve realized that they really do want the actor to succeed, but they obviously can’t give you a part if you’re not right for it for whatever reason.

In fact, most of the opportunities I’ve gotten weren’t from parts that I’d gotten beforehand, but from the doors that were opened through previous auditions – if you’re a good actor and a friendly person, casting directors will keep you in the back of their mind for parts that are right for you.”

Yet while his auditioning experiences have helped Danny immensely, he believes that there’s one thing that changed the course of his acting career entirely: Stonestreet studios.

He goes on: “I could go on forever about how much Stonestreet has helped me.

That acting studio changed everything for me.

They taught me what’s required to be a competitive professional actor and how to best go about obtaining my goals.” 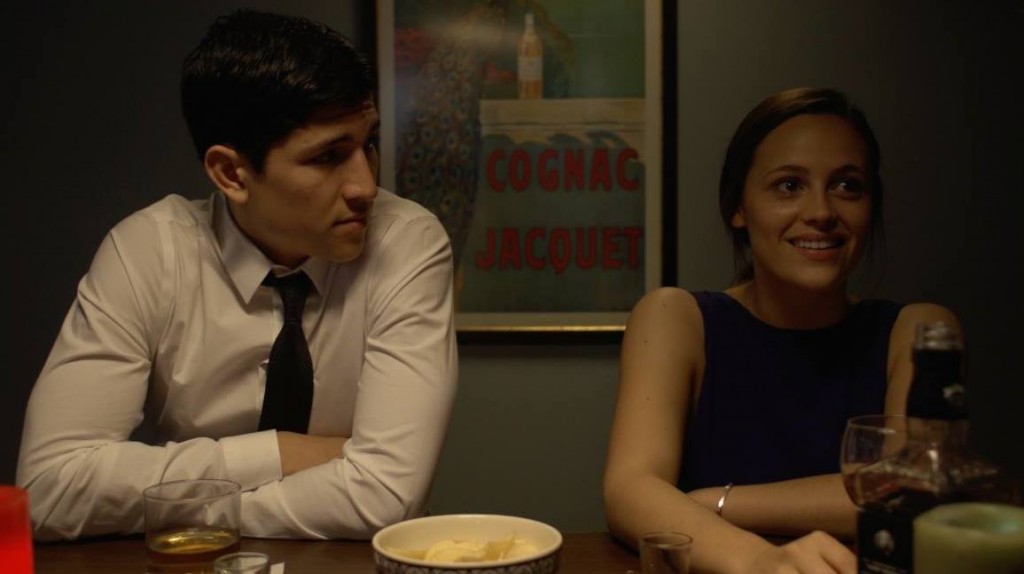 Danny also says that while Tisch Drama majors are taught how to explore themselves as people and how to work incredibly hard, they aren’t really taught about the film industry.

He said: “A lot of people (especially actors) have the mindset that all an actor has to do is train and they’ll make it.

But, unfortunately, that’s not always the way things go.

Stonestreet taught me the ins-and-outs of the business, and they taught me that I have to be a kind and collaborative person – that I need to be incredibly hardworking and treat every audition as an opportunity to learn and better my skills.

My acting teacher always tells me that it’s not ‘all about who you know,’ it’s about who knows you in the sense that people who appreciate your personality and acting skills will want to work with you.

That requires a lot of knowledge of the business/ethics of the film industry along with a passion to constantly improve your craft as an actor – it’s something that I think every actor should be taught.

In fact, I think Tisch kids should be getting involved in the film industry as soon as they get to New York.”

And for all of the struggling and fearful Tischies out there, Danny has a couple pieces of advice:

Danny insisted: “Get involved with Stonestreet, be in as many short films as possible, work harder than anyone else, read as much as you can, don’t burn any bridges, be curious about others, people-watch, live fully and in the moment, have fun, collaborate as often as you can with Tisch Film majors, put yourself in front of a camera and get to know that lens, and always want the part more than anyone else.

But, most importantly, study the human condition – the curiosity of humans, being loved, loving someone, all of it. I think that’s definitely the most important by far.” 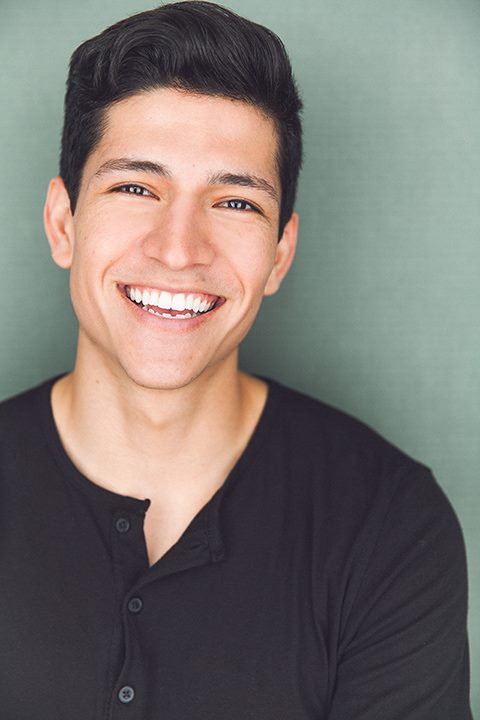 We’re expecting big things from Danny Ramirez, with countless auditions lined up, a great head on his shoulders, an insane work-ethic, and a killer closing statement:

“In the wise-words of my Stonestreet mentor, ‘New York City is the fucking Olympics of acting, train like an Olympian and throw the fuck down in every room you enter.’”

Be sure to check out Danny Ramirez’s IMDB page and his personal page for more information and upcoming projects!