Notre Dame one of the top colleges in America, says Forbes

It’s official – Notre Dame is one of the best 20 schools in America.

This shouldn’t come as too much of a surprise after years of the prestigious business school ranking first in the nation on many lists, the political science major consistently being one of the best in the nation, the top ranked campus and dinning halls, the outstanding Nanovic Center which sends students all around the globe, and the world renown architecture program which includes a year studying in Rome. 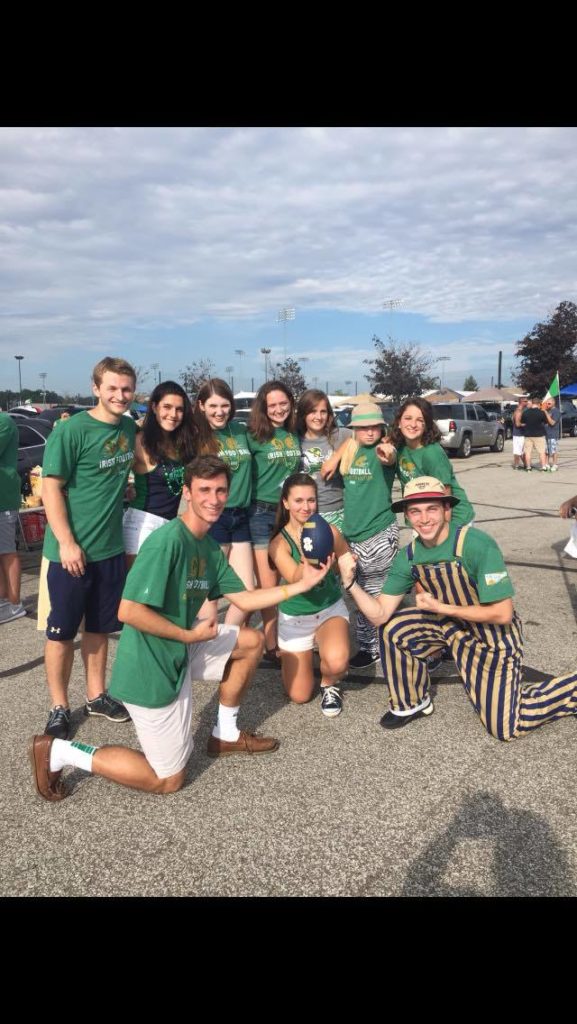 In addition to being named 13th of all colleges, Notre Dame was again named #1 in the Midwest over prestigious universities such as Northwestern and the University of Chicago. Restricting to just research universities, Notre Dame bolsters an impressive #8 in the nation thanks, in part, to research endeavors such as the eradication of Neglected Tropical Diseases in Haiti and research on Zebra Fish retina. Finally, if potential students or parents are looking for a return on their collegiate investments Forbes grades ND with an A+.

Digging a little deeper into the rankings, ND finds itself ahead of numerous Ivy League schools such as Columbia, Dartmouth, and Cornell, and is by far the highest ranking Catholic school on the list. Additionally, ND has the third highest donation rate of the top ten research universities with higher alumni donations than schools like Yale, Harvard, Stanford, and UPenn. In fact, Notre Dame alumni donate more than 6 of the 8 Ivy League alumni bases.

In addition to academics, the Fighting Irish compete in 23 varsity sports, and are affiliated with the ACC (ND is also the highest ranked ACC school academically). The Irish are coming off of an elite eight run in men’s basketball, an ACC championship and national championship run in Women’s basketball, and a fencing team that is sending 5 athletes to Rio for the Olympics and is consistently among the nations best (with 8 National Titles and a recent undefeated season)…

Oh and I almost forgot… the Irish come into the 2016-2017 school year in football ranked as high as preseason #8 in some polls. Tying academics with athletics, there is only one other school academically ranked in the top 20 that even has an NCAA Division 1 football team…

All in all, what Forbes ranking really tells us this year is what Notre Dame students already figured out; if you want the best mix of academia, athletics, and caring alumni, you don’t want to land at an Ivy league school, you’ll find a much better option in the University of Notre Dame.