Why I decided to stop swimming

My transition from student-athlete to just student

Ever since I can remember, I dreamed about swimming in college. From the young age of eight I began swimming year-round, only taking two weeks off a year for the next thirteen years.

In middle school, I began swimming doubles, which meant I would wake up at 4:30 am, swim, go to school, and then swim again. It was a huge commitment both mentally and physically, and I made countless sacrifices along the way.

However, I didn’t mind or think twice about what I was foregoing because at the time swimming was everything to me. I was mesmerized by the utter silence below the surface of the water. I loved the feeling my legs got on the last lap of a race. I lived for the natural high I got after dropping even a millisecond.

These moments and feelings coupled with my great successes made up my life, and up until this point have defined who I am. The pool always felt like where I belonged. It was a place that made me feel alive and joyful.

But over the past six months, something in me changed and I began to lose my spark. 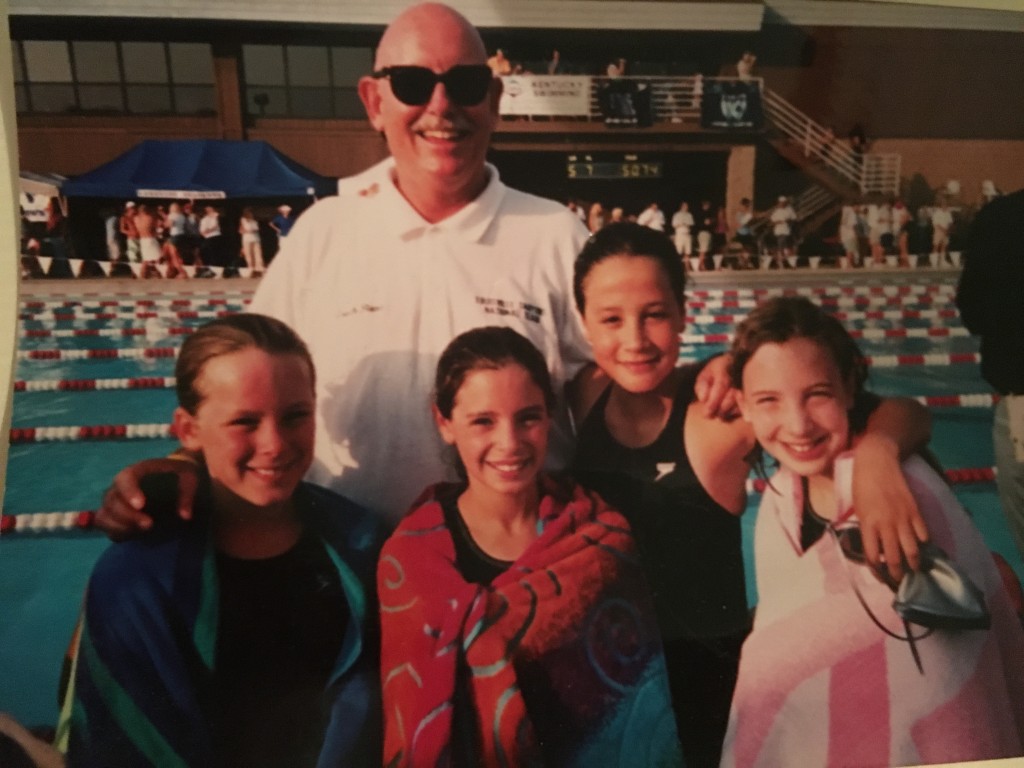 I’m not going to sugarcoat it.

The first semester of my junior year was an absolute nightmare. There is such an undeniable difference between sophomore and junior year. You go from not really having a care in the world, to all of the sudden realizing that you need to start thinking about life after college, and for me that meant life without swimming.

I began to apply to a lot of internships and in return got a lot of rejection emails. I would cry and then try to move past it, hoping that two hours of practice would be just what I needed to clear my head, just as it always had been.

Somewhere in the process, I lost this. Swimming was no longer a stress reliever or my second home. Instead, the pool evolved into a place that furthered my stress and I hated it. I would wake up in the morning and immediately dread the entire day just because of a practice I had several hours later.

This went on for weeks, which turned into months. I tried so hard to get my love back. I even changed the screensaver on my phone to an image that said ‘Just keep swimming.’ I did this with the hope it would be a constant reminder that, in the words of Mia Hamm, “somewhere deep down inside me was the little girl who fell in love with the sport and that I needed to swim for her.”

I tried so hard to love it again, but no matter how hard I tried I couldn’t do it. As these feelings began to progress, I didn’t even know how to handle it. 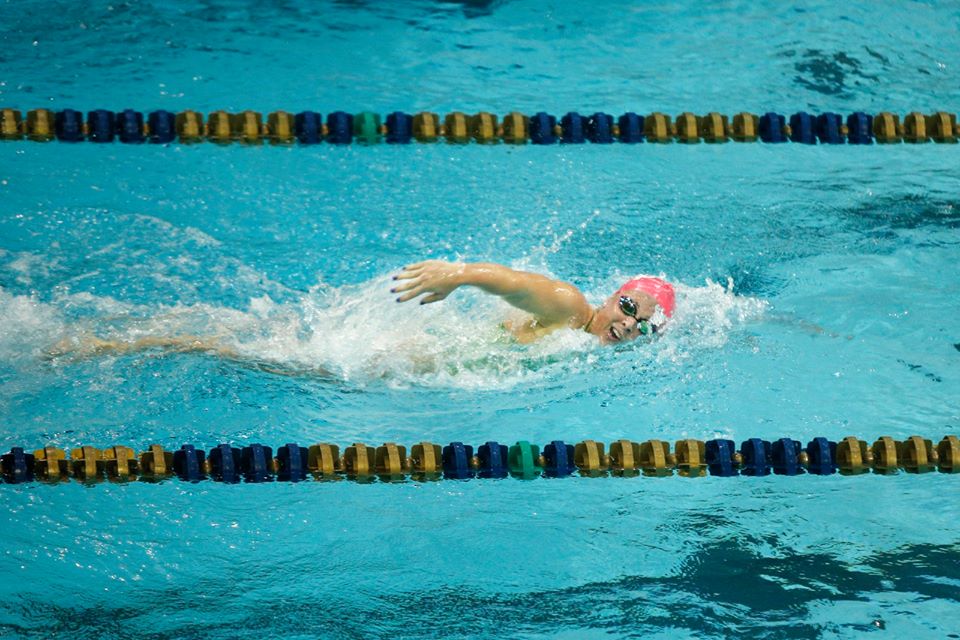 Obviously, there had been times throughout my thirteen years that I thought about quitting, but this time was different. The feeling was more intense than it had ever been.

But what was I supposed to do? I had dreamed and set goals leading up to this for my entire life. As a child I was programmed to never quit. We live in a society where quitting has such a negative connotation and even the thought of the word would make me shudder.

What would my parents think? Would they be embarrassed that their daughter quit? Would my teammates think I am giving up on them? How would employers react when they realized I was a quitter? All of these questions swarmed around in my head.

Early December of last year, I made my decision. I couldn’t do it anymore. I couldn’t pretend that I was the same person I was when I committed to swim at the University of Notre Dame. I wasn’t willing to make the same sacrifices as before. I wanted to experience the world and have a college life without swimming. I wanted to be able to join clubs and hang out with friends in my dorm. I didn’t know why, but I had a burning desire to join an intramural team and play a sport that I was terrible at. All in all, I just wanted to have fun and regain my life.

So, I did it. I quit swimming. 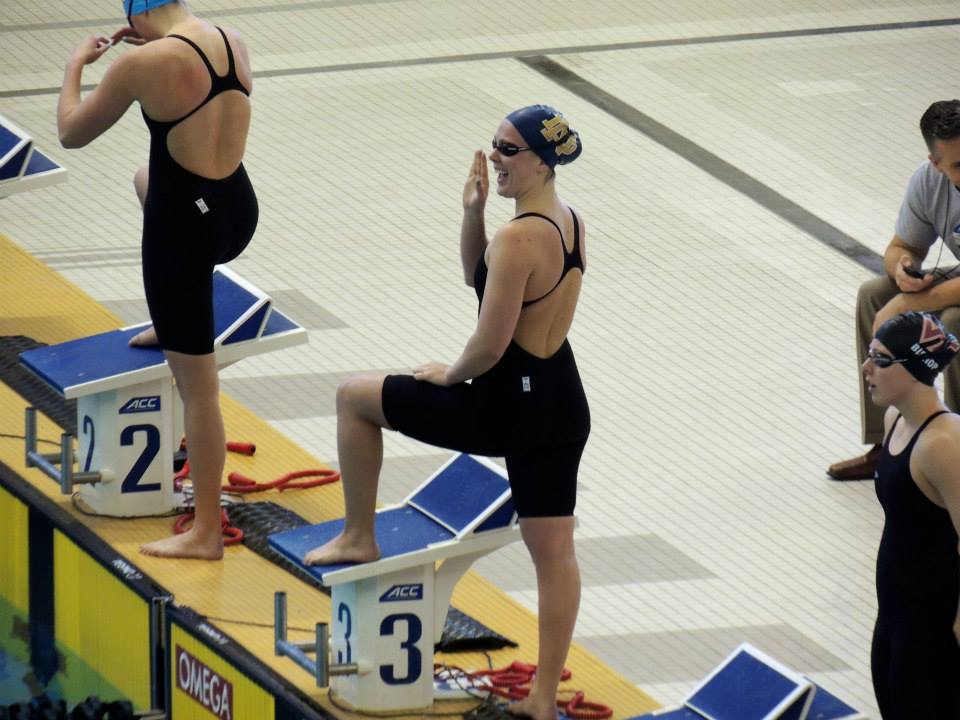 It was kind of weird. The second I told my coach, it was like a gigantic weight came off of my shoulders. I immediately felt happy.

But, it wasn’t until January 16, 2016, nearly a month later that I realized I had made one of the best decisions of my life. There I was sitting up in the stands at the Notre Dame vs. Northwestern swim meet. I’m not going to lie – I started to get a little nervous. It was the first time I would be watching a meet instead of competing in it. I was scared that the second I heard “Take your mark,” I was going to regret what I had done and wish that I was down on deck preparing for my own race.

The meet began with the 200-medley relay, just as it always does, and one of my best friends was swimming the backstroke leg on the ‘A’ relay. Whenever her dad is at a meet, she normally looks up at him, smiles, and throws her hands in the air like Haley Graham, the girl from the movie Stick It.

But, on that Saturday, she looked up at me and did the same thing. I don’t know how to explain what happened, but in that moment I was the happiest I’ve ever been. It was then I realized I made the right decision and I was overcome by the most peaceful feeling in the world.

All my internal conflict was gone and all I was left with was pure joy. 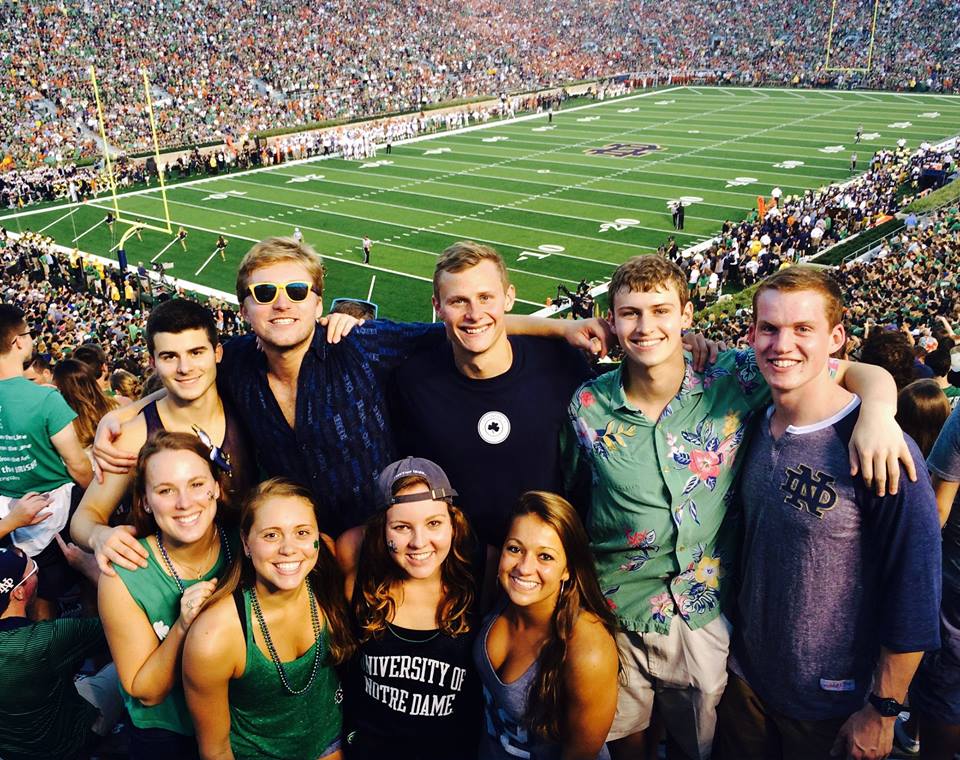 Never in a million years would I have thought I would say what I’m about to say… I am proud of myself for quitting.

I overcame one of the hardest obstacles life can throw at you: worrying about the judgment of others. I put everyone else’s opinions aside and ultimately boiled it down to what I wanted.

It was absolutely the toughest and most courageous decision of my entire life.

Not only did this decision mean I was quitting a sport, but I was leaving behind everything I had ever known to be normal.

It was almost as if I was losing my identity. My whole life I was ‘Elizabeth the Swimmer’ and all of that changed at the drop of a cap. (Pun intended) 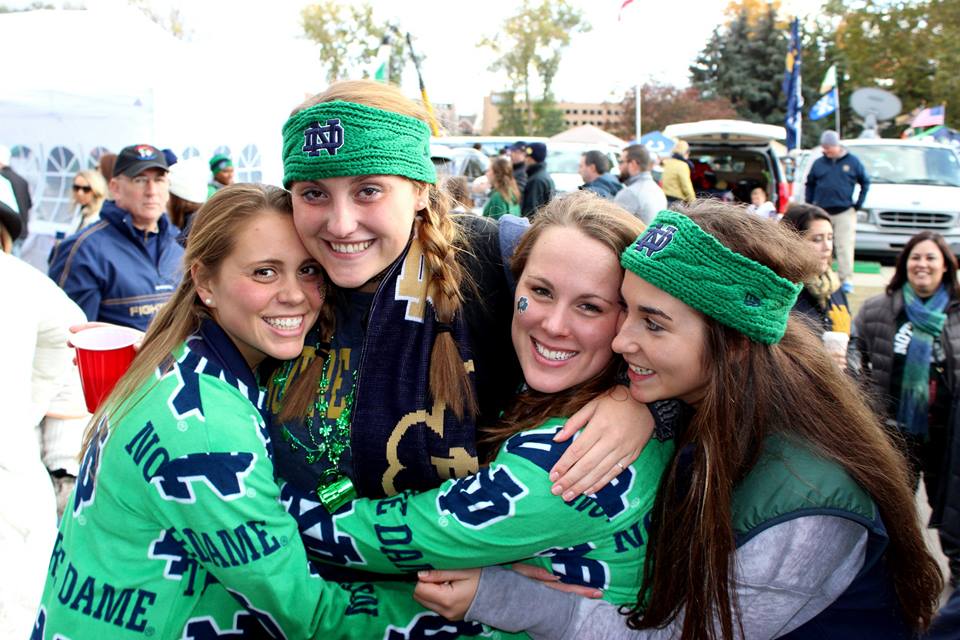 My New Years resolution was to take risks and force myself to experience new challenges.

Thus, here I am telling you, possibly a complete stranger, some of my most personal thoughts, marking the beginning of my next chapter about a journey of rediscovery.