For when you want to stand up to the patriarchy but you still have an exam to pass.

Today is International Women’s Day, and organizers of January’s Women’s March have planned A Day Without A Woman, calling for women across the country to strike. The organizers recommend refraining from engaging in any “paid or unpaid labor.” However, this may not be realistic for the majority of Michigan students, both in terms of attending class and supporting themselves through part-time jobs.  If, like me, you want to support the movement but can’t miss class or work, here’s a few things you can do instead:

Wear red clothing as a symbol of solidarity. Organizers have suggested that this is a good way to still make a statement for those of us who are unable to strike.

Take some time to read up on feminist theory and catch up on the news. It’s important to develop an understanding of the issues facing women today that have lead to movements like the Women’s March. In particular, it’s especially helpful to stray away from your current identity and explore issues of marginalized women, such as trans and LGBT women and women of color. Read up on some of the criticisms of movements like the Women’s March, and think about how you can work to make the feminist movement more accommodating. Maybe brush up on some literature from feminists of color, like Audre Lorde, Chimamanda Ngozi Adichie, and others. I recommend All the Women Are White, All the Blacks Are Men, but Some of Us Are Brave by Gloria T. Hull, Patricia Bell Scott and Barbara Smith. After all, if it’s not intersectional, it’s not feminism. 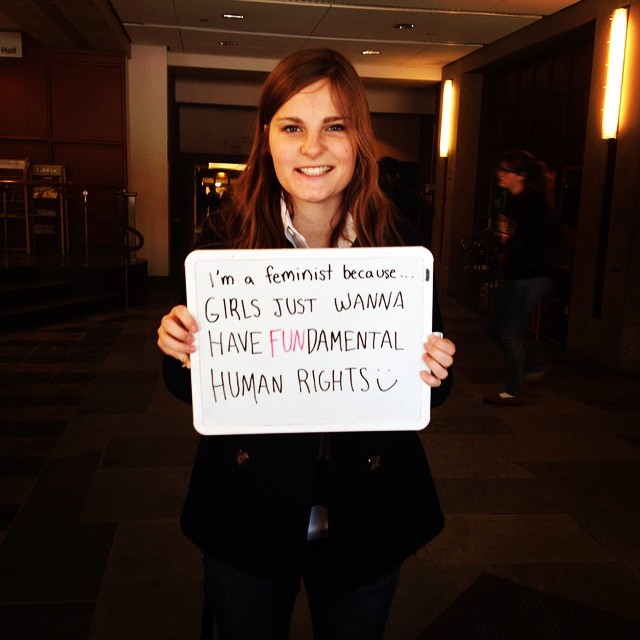 Lean In is once again hosting their annual event, This Is What A Feminist Looks Like. Stop by Mason Hall from 10-4 or the Duderstadt Connector from 11-3. The club will have white boards for a photo project in which participants can write about what feminism means to them, and will be selling laptop stickers to support the events they host throughout the year.

Event organizers are calling for an economic strike as well as a physical one in order to demonstrate how women shape the economy, a powerful move since women are responsible for 70 to 80% of purchases made in the US. Stray away from spending money today. If you have to, shop at businesses owned by women, like Vis-a-Vis, A2 Yoga, Collected Works, and more. 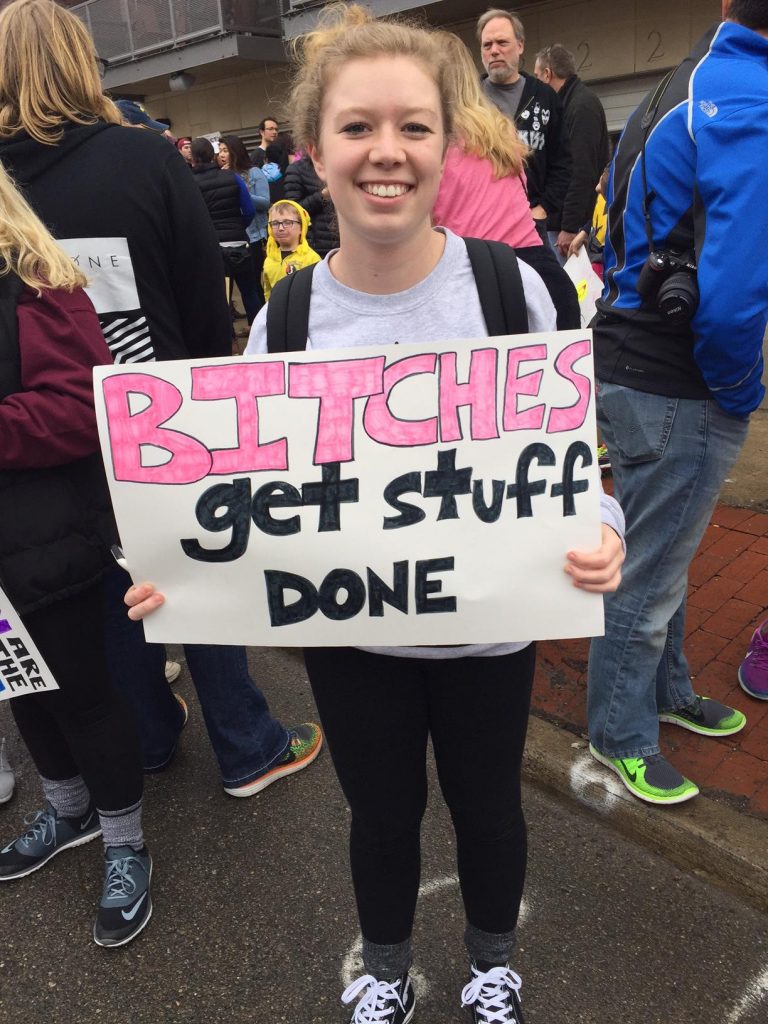 Organizations like Planned Parenthood are facing large funding losses due to the current political landscape. Take whatever money you were going to spend today and put it toward a good cause. Even the smallest donation can help out organizations like PP, Ms. Foundation for Women, Her Mind Rocks, Sisterlove, and many others.

Call your representatives, sign a petition on Change.org, or participate in one of the many rallies happening in and around Ann Arbor today and raise your voice as an ally for women and women’s issues. In particular, have a look at House Bill 610, which calls for a repeal of the Elementary and Education Act of 1965, something that would disproportionately impact lower income women and women with disabilities. Other issues up for debate impacting women include Trump’s immigration policies, women’s health, and family leave. 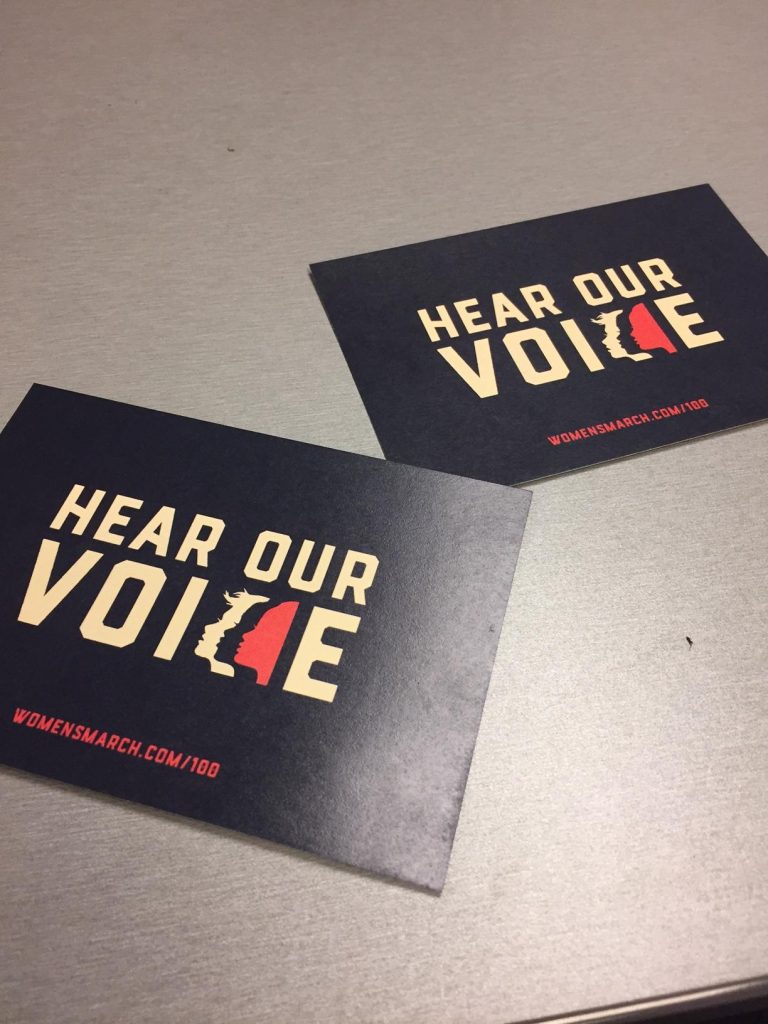 If you’re unable to strike today, don’t feel badly about it. Recognize that striking is a privilege that is not guaranteed to all women. If you have to be present in class today, be a presence. Speak up and raise your voice that much higher. Demonstrate that you are a woman with a mind, a force to be reckoned with. Support your fellow females, particularly ones who don’t have all the privileges you do, whether that’s in class, in clubs, or at home. If you’re male, be an ally. Today is a day to recognize the strides women have made in society, and also to take stock and evaluate how much further we have left to go, and that starts with reaching across the boundaries of our identities and finding unity.