Harbaugh: ‘It’s an honor to share our sideline with Larry’

This past Tuesday, our beloved Harbaugh was up to his usual recruiting shenanigans, as Larry Prout Jr. was signed to the Michigan football team. Prout didn’t even think twice about his decision to join the team, because Michigan was always his #1 pick. So, what makes Larry so different from all of the other team recruits?

Larry, currently 15 years old, has undergone over 90 surgeries for major chronic illnesses, including spina bifida. The Prout family attended Larry’s official welcome, where Harbaugh and the team greeted him, and talked about the season. “It’s an honor to share our sideline with Larry”, said coach Harbaugh. Players were just as excited to add Larry to the lineup. Senior quarterback John O’ korn even bragged, saying they are “friends for life”.

This story will make anyone smile: @UMichFootball signed a 15-year-old who has been through over 90 surgeries with multiple illnesses. pic.twitter.com/sU25vuhqZ1

During Larry’s press conference, he even quoted the great longtime coach, Bo Schembechler, giving thanks to his “team, team, team” of doctors and surgeons, whom he trusts his life with, at C.S. Mott Children’s Hospital on the UMmich campus. 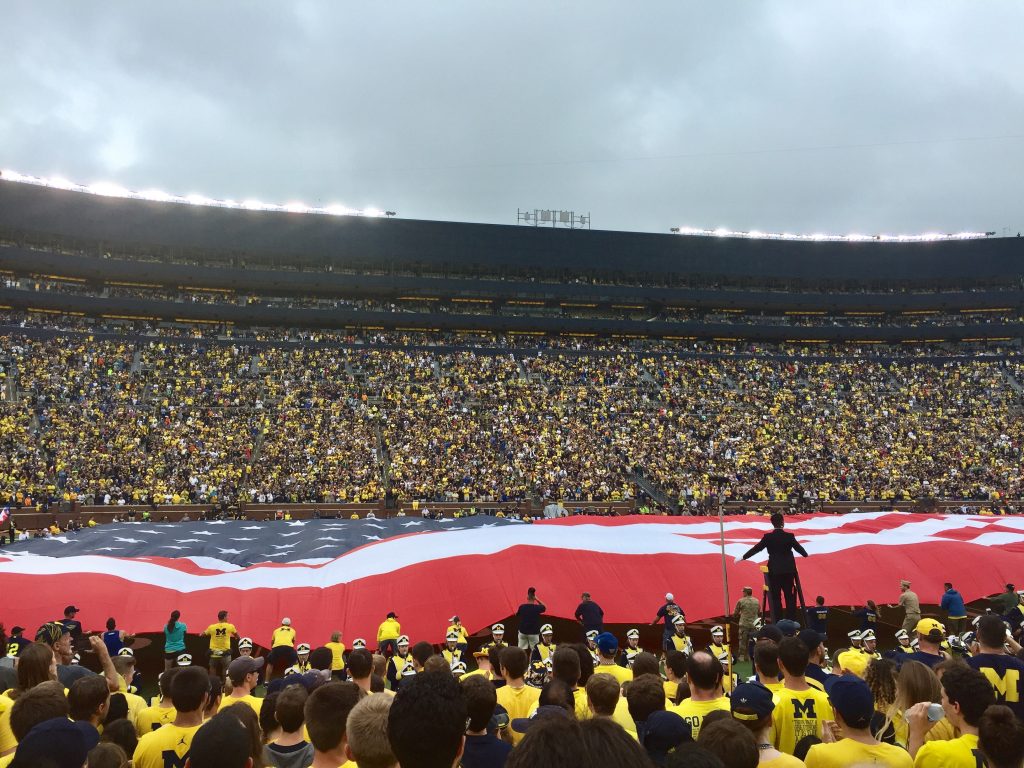 Larry’s dream was made possible by Team Impact, which is an organization that strives to better the difficult lives of young people living with illnesses and disabilities, through the spirit of team-like environments in sports and activities. So far, Team Impact has changed the lives of 1,001 children, and the number is growing. You can donate to the organization by clicking here.

Just one more reason to love this university even more. You can catch Larry on the sidelines at every Michigan game, and also in the classroom in the fall of 2018.

Welcome to the family, Larry. 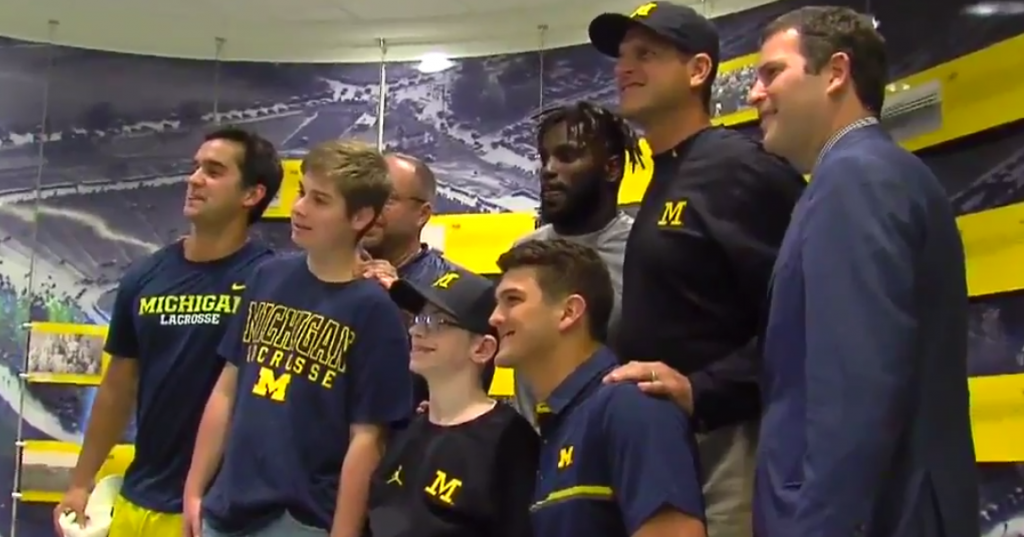