Stand with Planned Parenthood on March 30

Just one day after Trump’s inauguration, millions came together across the nation and protested in a show of solidarity against hate. These protests were meant to inform, educate and rally for an equal and honest America.

Now a few months into the Trump administration, advocates for education and equal rights have not quieted down. Michigan Planned Parenthood advocates are in the midst of a fundraising campaign for the organization so they can continue to be voices for Planned Parent patients and supporters. 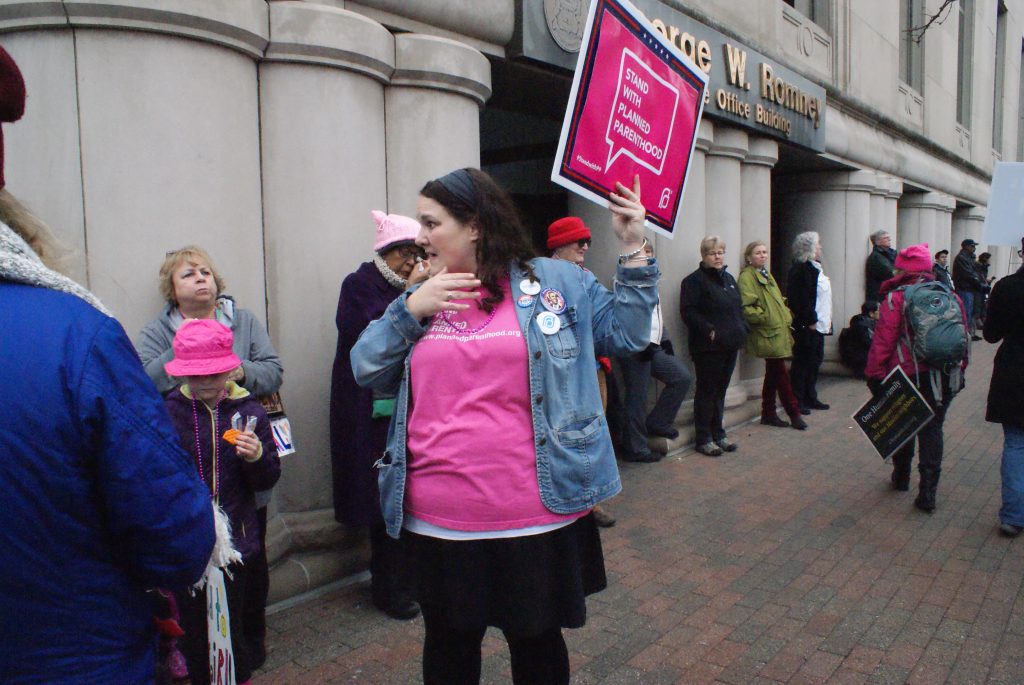 Reno’s East is holding the event from 7-9pm on March 30. With no pre-registration or age limit, the organization only asks for ten dollars as a donation to the cause. The purpose of the sex trivia event is to educate about assault, sexual education and other topics relating to sex and sexual relations.

The trivia is being done in a classic bar trivia night style, the only difference is all the questions are focused on sex. According to Aaron Stephens, one of the advocates, the purpose of hosting a purely sex based trivia night is to “[educate] people of all ages of subjects that they may not have known before,” and “distribute [the facts] to a wider audience.” Trivia rounds will include anything from assault statistic to random sex facts. 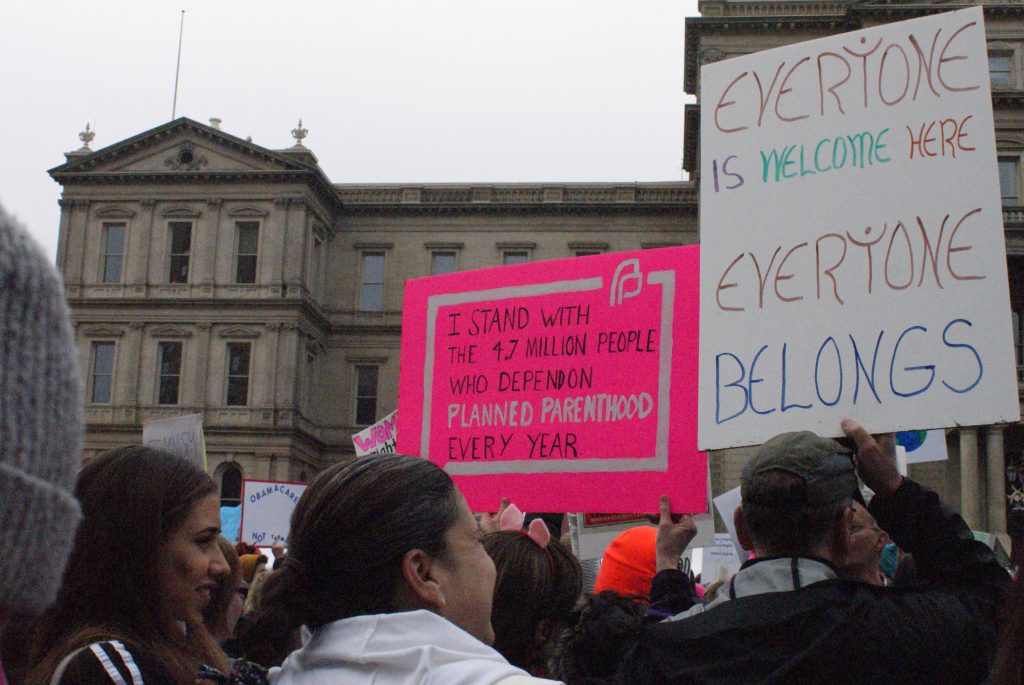 Prizes will be given out to winners of the trivia rounds. All prizes have been donated from local businesses, including Strange Matter Coffee Co., and some prizes include Planned Parenthood merchandise like t-shirts, stickers and buttons and gift cards to local businesses. The rest of the businesses donating will be announced at the event.

RSVP to the event here.