What your favorite MSU frat says about you

As a female Michigan state student, whether you’re in Greek life or not, it’s safe to say that you’ve probably been to a frat house at least once in your college career. For those who happen to frequent these fine establishments a little more often than others, there is something to be said about your favorite one and how it reflects on your personality. Let’s explore this, shall we? 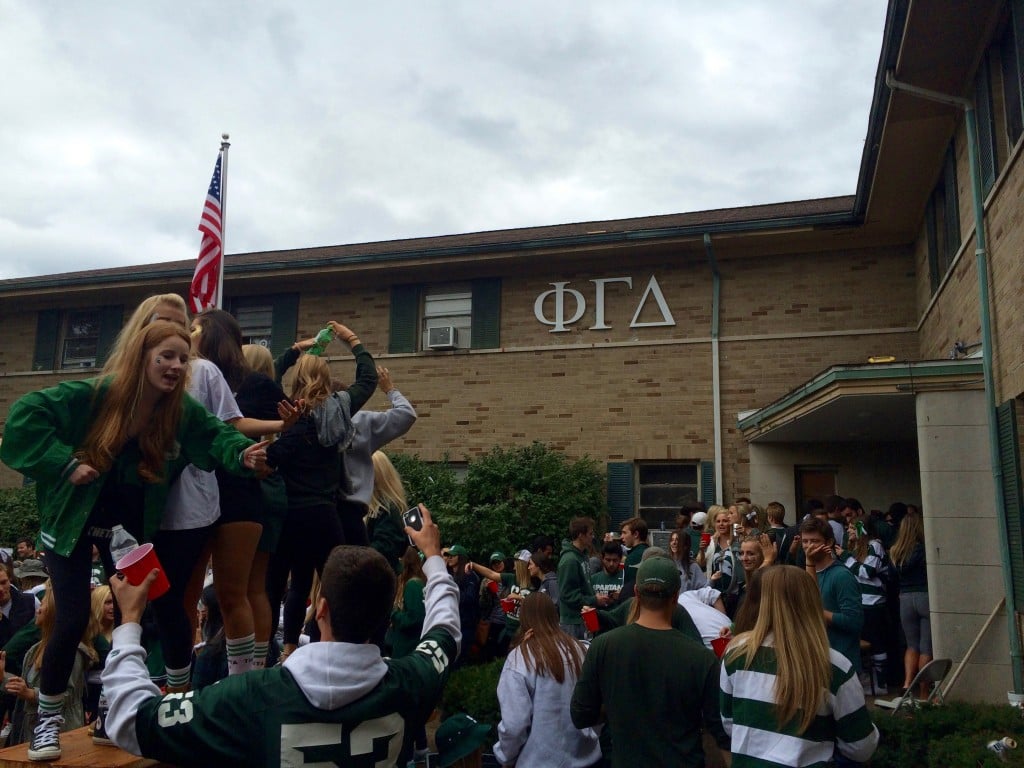 If Fiji is your favorite frat, you’re probably Eskimo sisters with at least a few of your friends. This is arguably the most frequented frat house at MSU, although their location change this year probably affected their guy to girl ratio just a bit. Known for that iconic green jet ski and for hosting some of the best tailgates in East Lansing, Fiji is a must on a Saturday night. 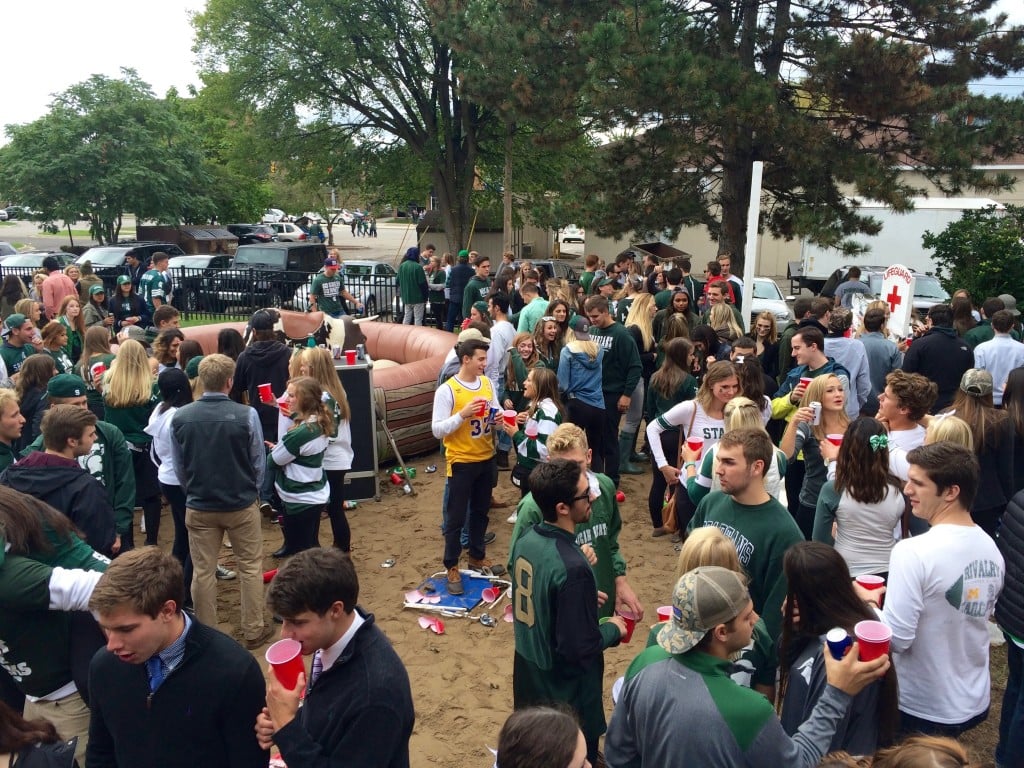 Better known as the castle because of the massive size of its house, there are so many places to drink and dance on elevated platforms you won’t know what to do with yourself. You know you’re a Psi U-sual when you end up there every night you go out. At least you’re consistent. 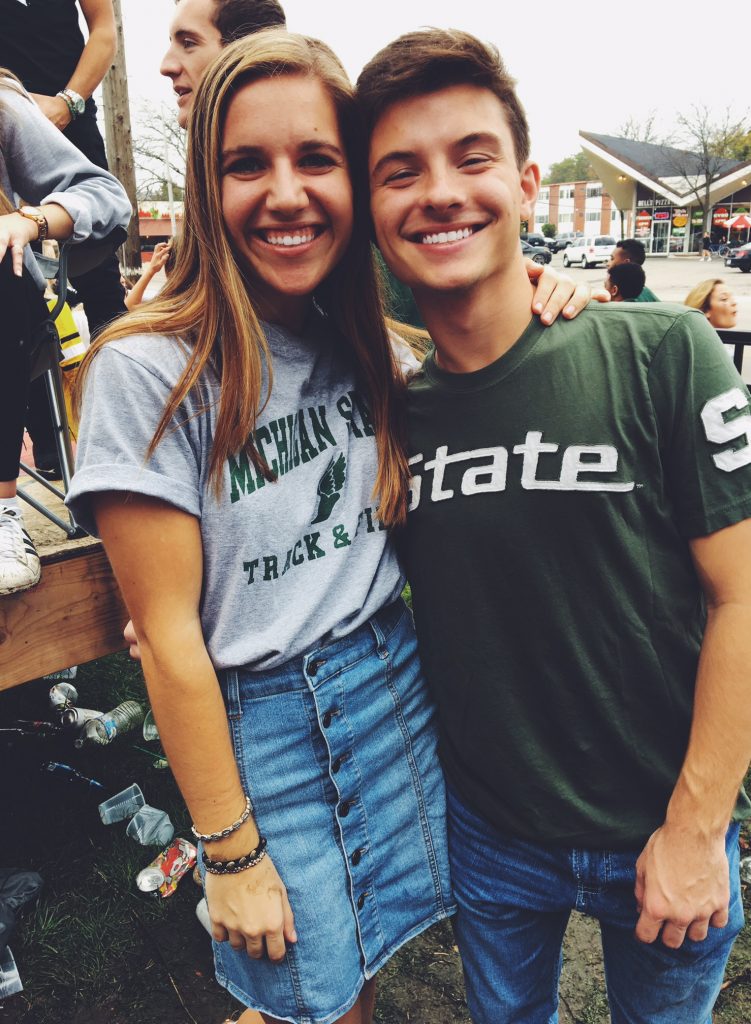 Sig Pi is probably your favorite if you’re a freshman living in Brody because it’s within walking distance (ahem…stumbling distance). Although this frat doesn’t have the biggest house, don’t count these guys out. Their massive backyard is the perfect place for tailgates or darties, and believe us, they throw down. 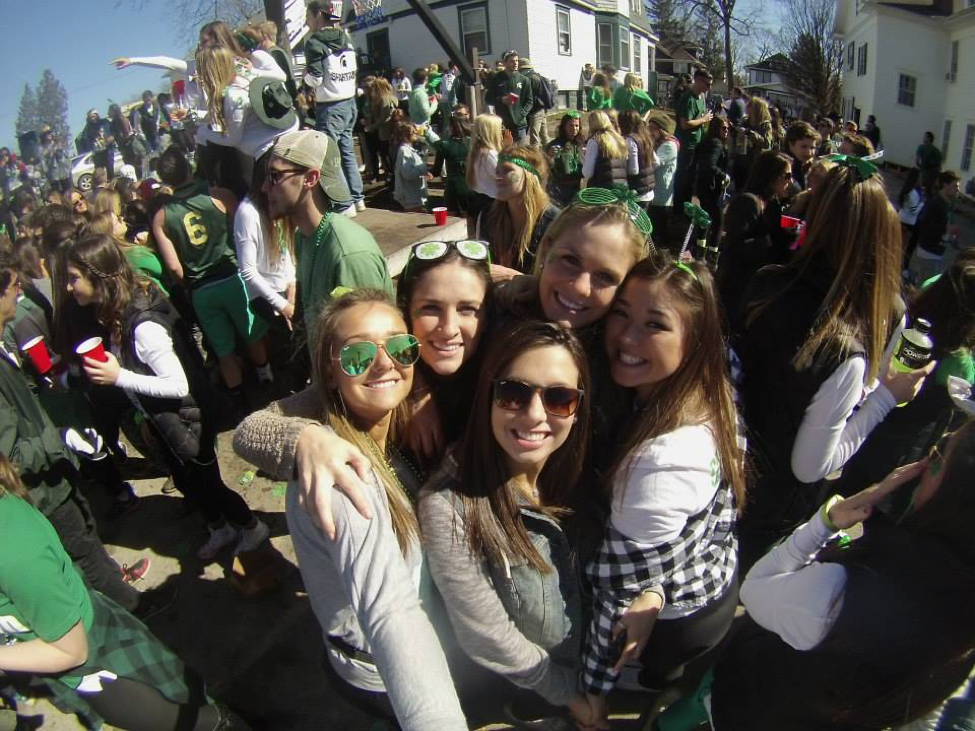 With its shitty location, it’s always a pain in the ass to get to – but you know Snu is still your favorite MSU frat because it’s the only place where you can make out with 12 guys in the same pledge class and still be welcome there the next night. You know Snu is your favorite when you can’t reminder which number is higher: the amount of pledges you’ve made out with or pairs of high heels you own. 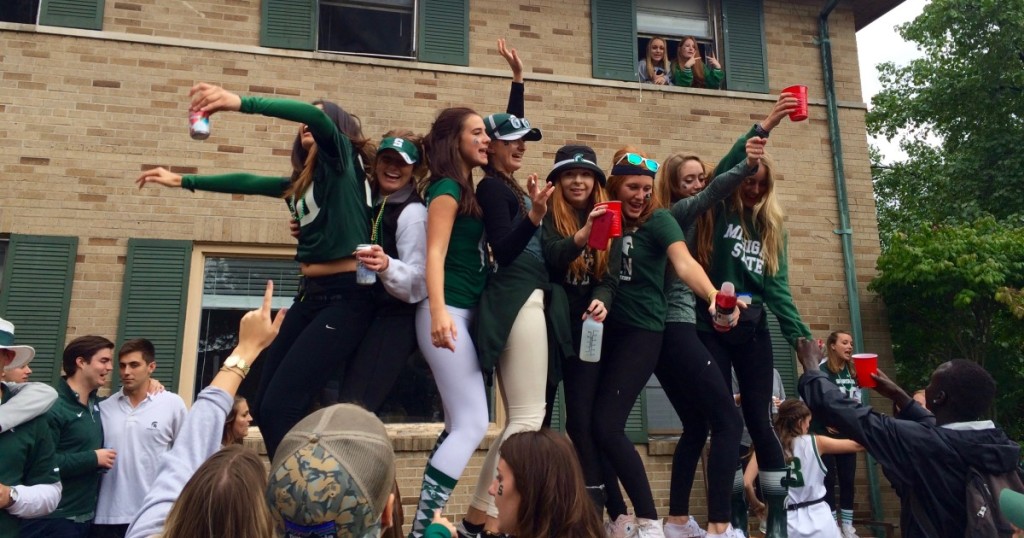 You know Pike is your favorite frat when you don’t mind being surrounded by douchebags and mean GDIs who pilfer all the booze before you even get there. Try to avoid being either of those things, but if you can’t beat ’em, we guess you can join ’em. Especially if booze is at stake. 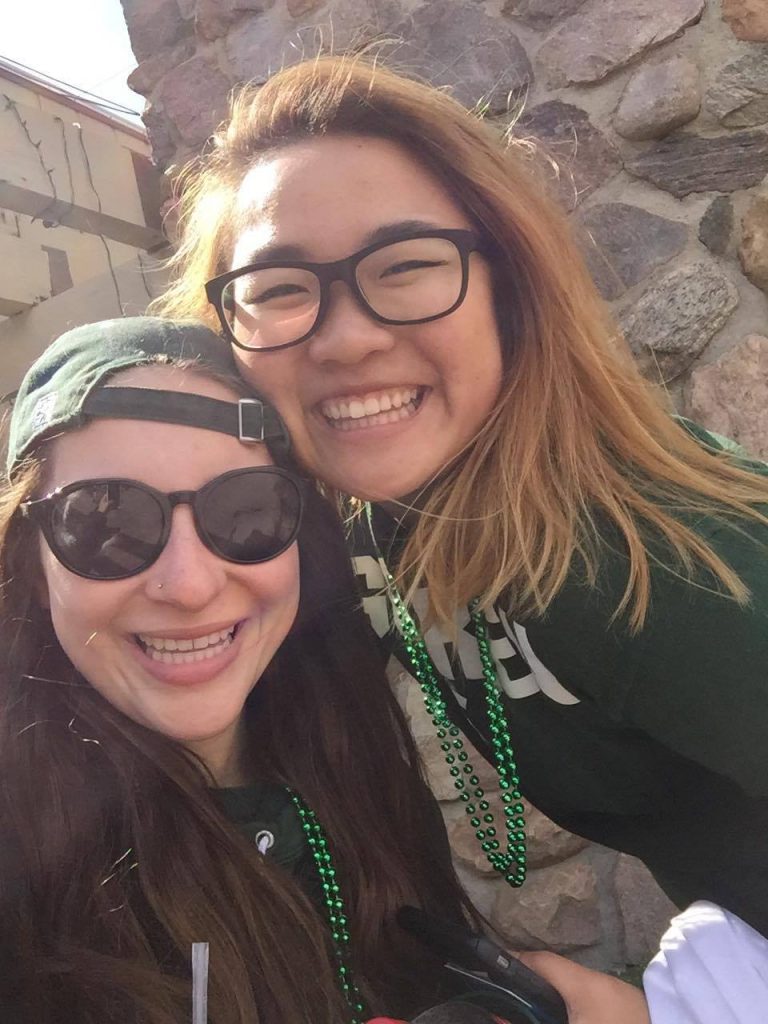 You know Sig Ep is your fave if you’re down to get wifed up after the first hookup. Let’s be honest, these fellas tend to be a little more clingy than others, but they’re always down to have a good time too. 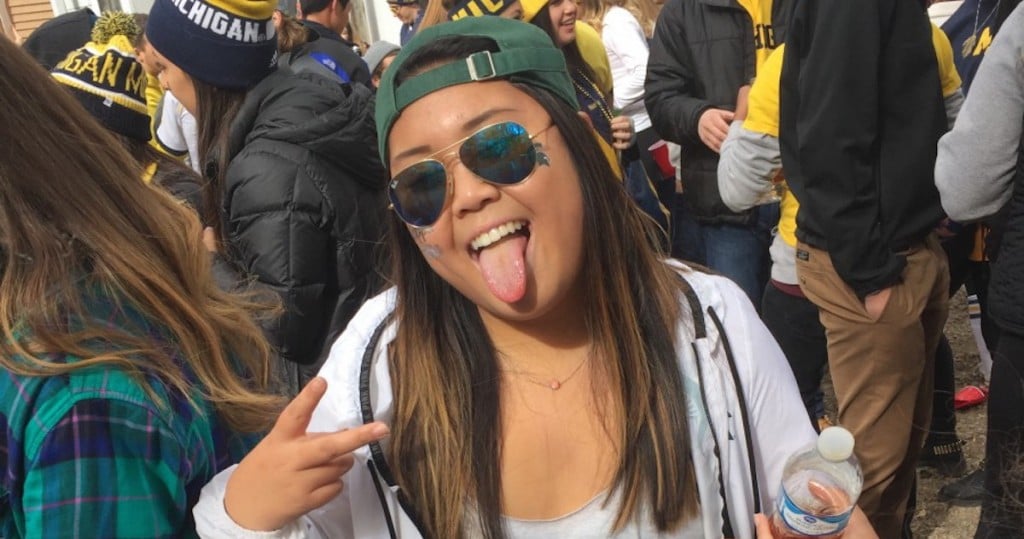 If you listed SAE as your favorite frat, it’s most likely due to the massive remodeling their house underwent last semester. But hey, who doesn’t like partying at a newly refurbished frat house? The smell of sweat and puke isn’t totally lingering in the air yet, and you can still dance without your shoes sticking to the floor – which is all any of us could ask for, really.

Didn’t see your favorite frat listed? Don’t be discouraged. We’re sure there are plenty of other Spartans out there who share in your preference of fratty boozefests. That, or maybe you’re just a special Spartan snowflake. Pls don’t slide into my DMs.