The investigation is ongoing, and more victims are encouraged to come forward 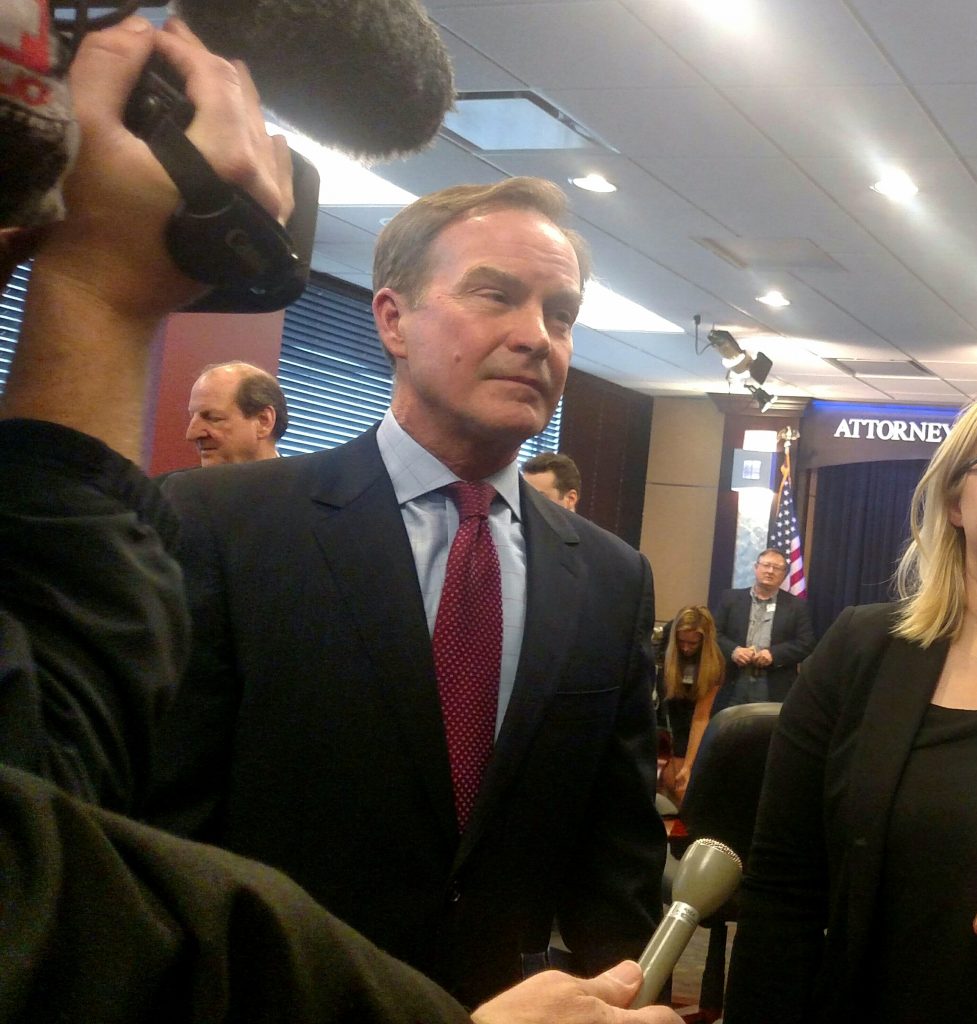 Before today, Nassar was facing three criminal charges of sexual assault. Filed against him mid-November, these charges allege that Nassar participated in what Schuette called “predatory and menacing criminal behavior involving a minor” under the age of 13.

The 22 additional charges announced today are all first-degree felony counts of criminal sexual assault, each punishable by up to life in prison.

According to Schuette, these new charges involve nine young girls who were allegedly sexually violated by the former physician. He specified that two of the girls were under the age of 13 at the time of the incidents, and the other seven were between 13 to 16 years old.

Nassar now faces a total of 25 sexual assault charges in the first degree. Schuette is “confident” these will be upheld in court.

The investigation into complaints filed against Nassar continues, and both Schuette and MSU Police Chief Jim Dunlap encourage any additional victims to come forward. If you have any further information or are a victim yourself, please call MSUPD at (844) 99M-SUPD.

The Tab Michigan State will continue to cover this story as it progresses, and will provide further updates as they become available. 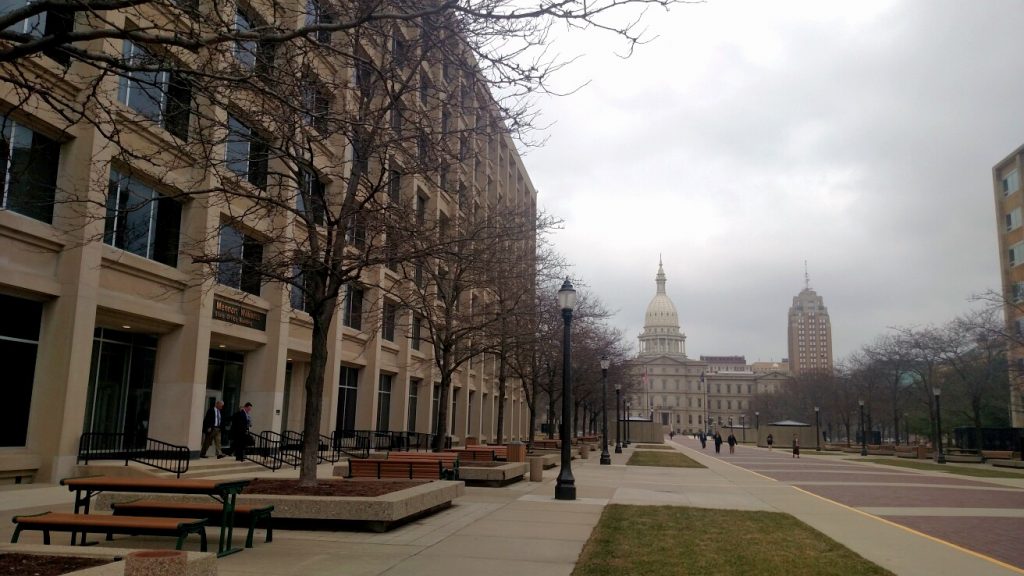