Every type of person you’ll see at IM West

We’ve all been at least one of these before

January is dead and gone, which means for those of us who frequent the gym, it is the beginning of the end. One month after swarms of people made a new year’s resolution to lose weight, the gyms at MSU are starting to return to the roomier atmosphere we all missed. At least half of first time gym-goers have already started to slack on their routines and more are sure to follow as the year grows older.

Though some might stick around for the entire semester, the gym newcomer is quickly becoming an endangered species. For those intent on catching one in their natural habitat this year, I’ve taken the liberty of outlining their habits and tendencies, along with every other type of person you’ll see at the gyms around MSU. 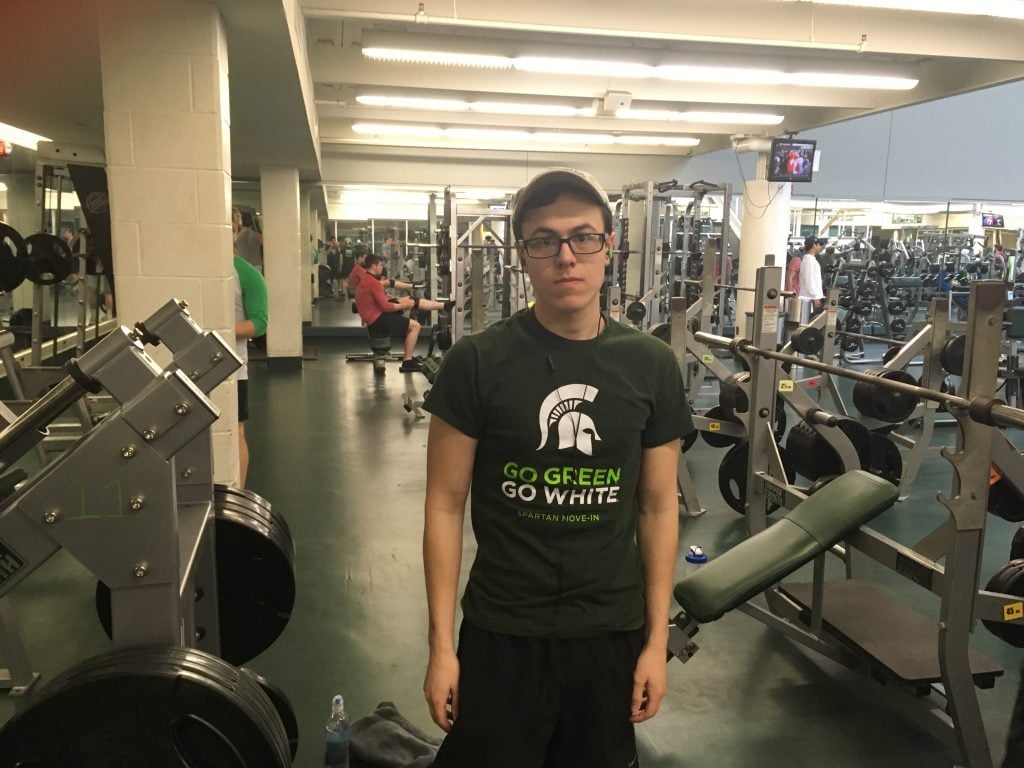 The Newcomer is by far the easiest to find in any average gym. They’ll be the ones caught looking around as they drift from machine to machine, looking for the slightest hint on what to do next. They have no plan, no routine. They probably don’t even know where to start. Once they finally settle on something, they’ll likely attempt to race or compete with whoever happens to be across from them, leading to a premature end of their workout. If this sounds like you (and you happen to be one of the 10 percent who actually sticks to their gym routine now), don’t worry. We all started somewhere. 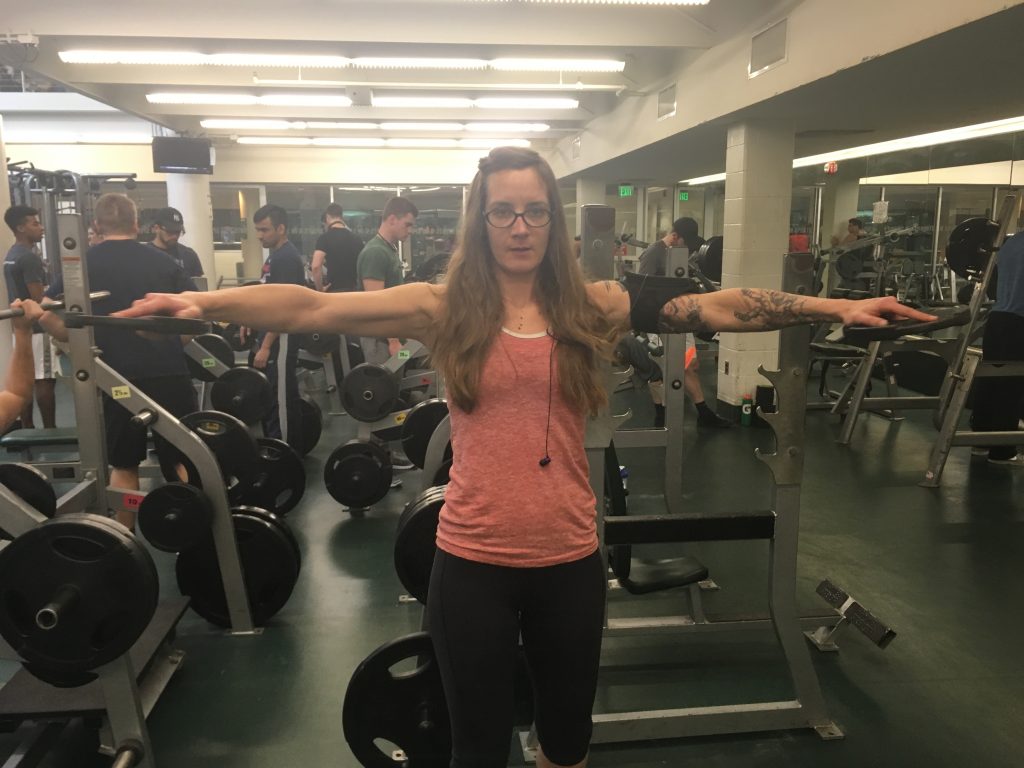 The Average Joe is probably the most diverse type of gym-goer you’ll encounter. They come in all shapes and sizes, and can span a wide variety of body types. The thing separating The Average Joe from others is that they don’t take their gym experience too seriously. Sure, they have a routine – but that’s more of a product of habit than of a fitness plan. They definitely look strong, but you can tell it’s from diligent work, not from muscle powder and protein bars. This gym-goer isn’t there to embarrass anyone, they’re just trying to stay in shape. 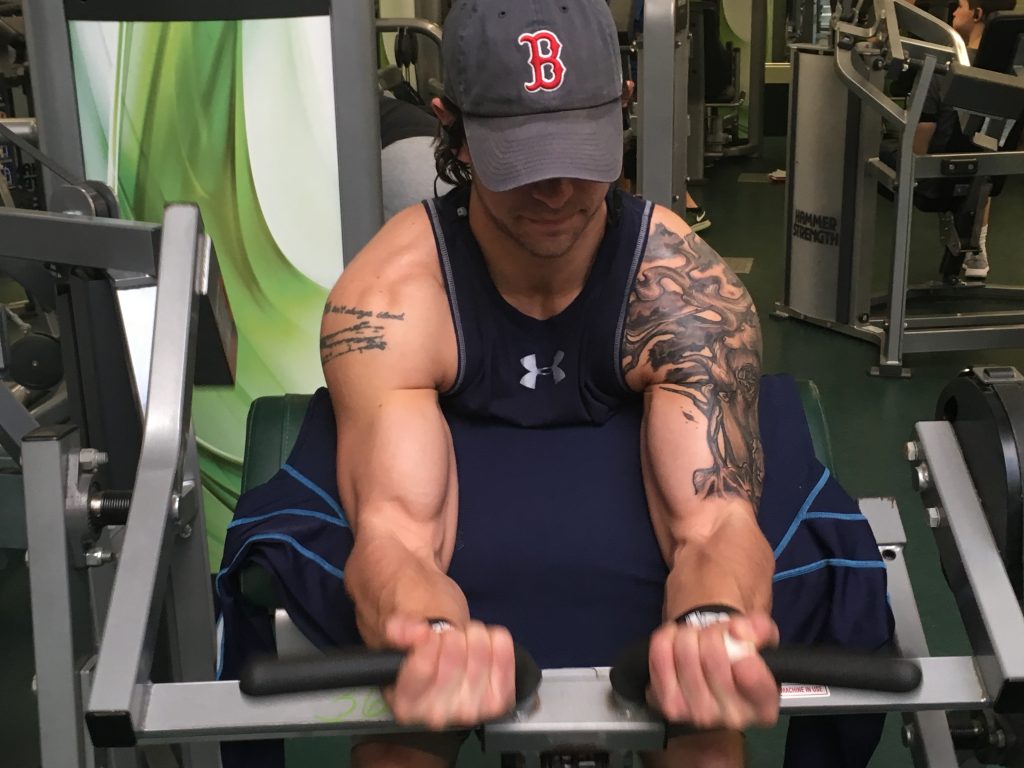 Now we’re getting into the more specialized specimen. The Pro is just an Average Joe who’s been doing this for years. They’ve long learned the secrets to getting in shape, and it shows. Though they can definitely be intimidating, these are the Newcomer’s best friends. The Pro will know just what to do when starting out as well as what to avoid. This, not so coincidentally, is why Pros make great trainers. This is obviously not to say that you should walk up to the first buff guy you see and start asking all kinds of questions. But if you don’t quite understand how to use a machine, don’t be afraid to ask the guy next to you just because his arm in thicker than your head. 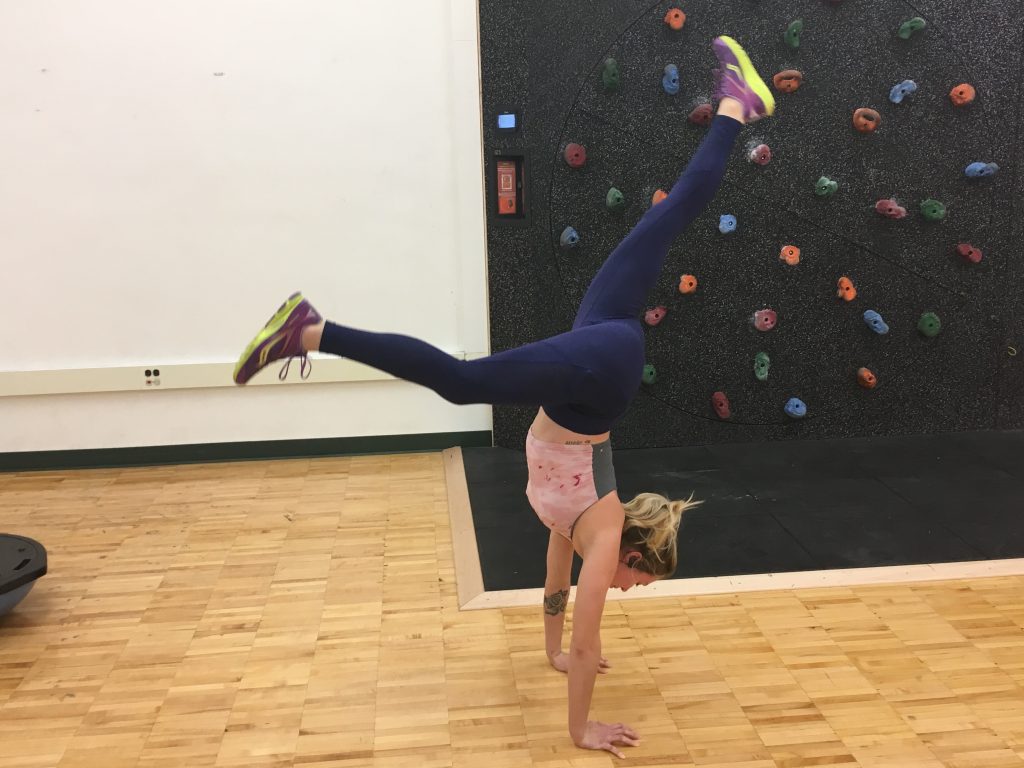 The title says it all. Don’t try to take on the Show-off. You will embarrass yourself. Meeting eyes while lifting weights, looking at their speed on the treadmill, or even just stretching near them will be a challenge to them. They will not hesitate to prove that they can do more than you, and it will not be fun. The Show-off has taken the gym seriously since they began, and they are not about t0 stop now. 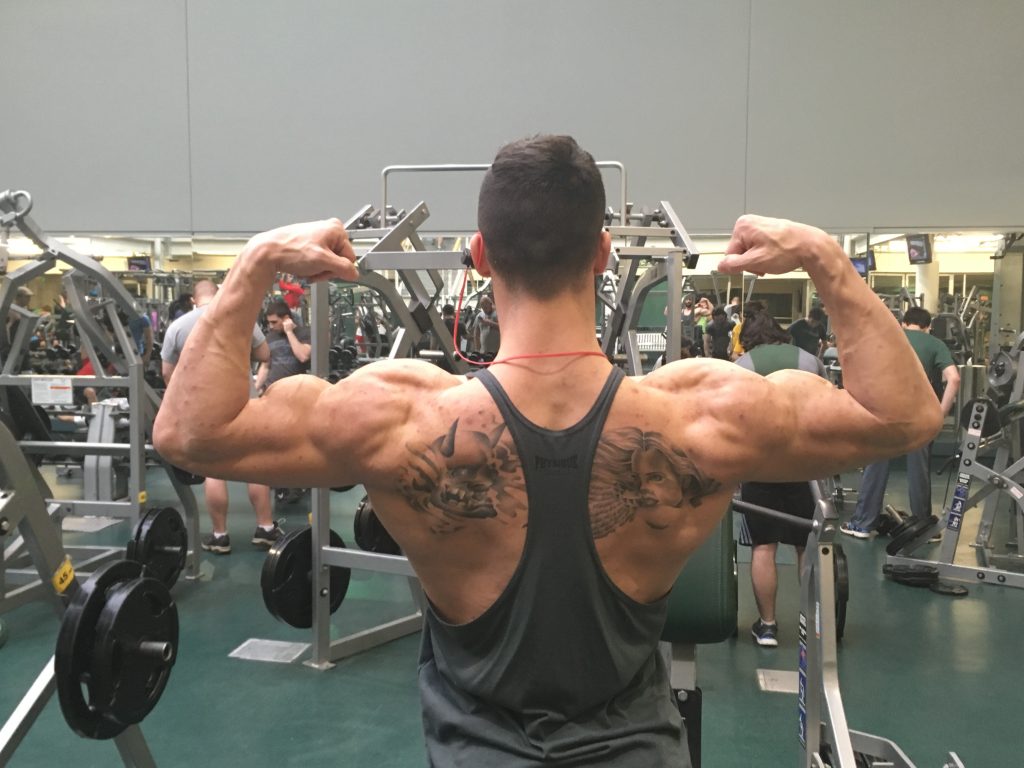 Are you serious??? Why are people like this even going to the gym? I hate to break it to you buddy, but you’re done, you’ve reached the goal. All kidding aside, you gotta have respect for people who can reach this level of fitness and still have a desire to keep going. You should not be scared to approach the Bodybuilder, but do keep your distance. Who knows whether they know their own strength or not.

The Adult (picture not available)

Not much is known about the Adult. Why are they here? What is their job? Why won’t they let me take their picture? Asking them any of these questions will likely get you an annoyed look at best, and a scowl at worst. While they are most likely just MSU staff members trying to get a workout in before work, it is fun to wonder how it must feel being surrounded by students in a college gym. My guess?…It’s probably not fun. 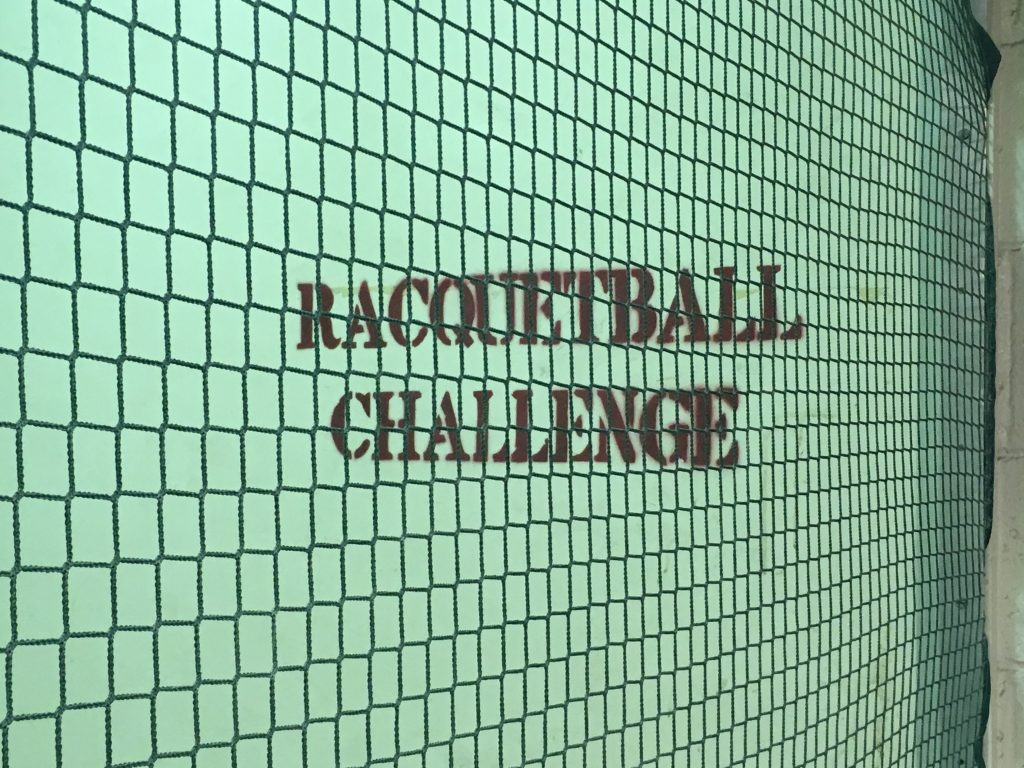 The Athlete is that person who wants to be fit, but can’t stand the idea of working out in a gym. Biking and running in place is boring for these people, and lifting weights is hardly an improvement. This is why the gyms at MSU feature many alternative option such as basketball courts, volleyball nets, racquetball rooms, swimming pools, and much more. The Athlete can be heard across the halls, with their signature grunt resonating loudly. Don’t expect to see them in the workout room, though. 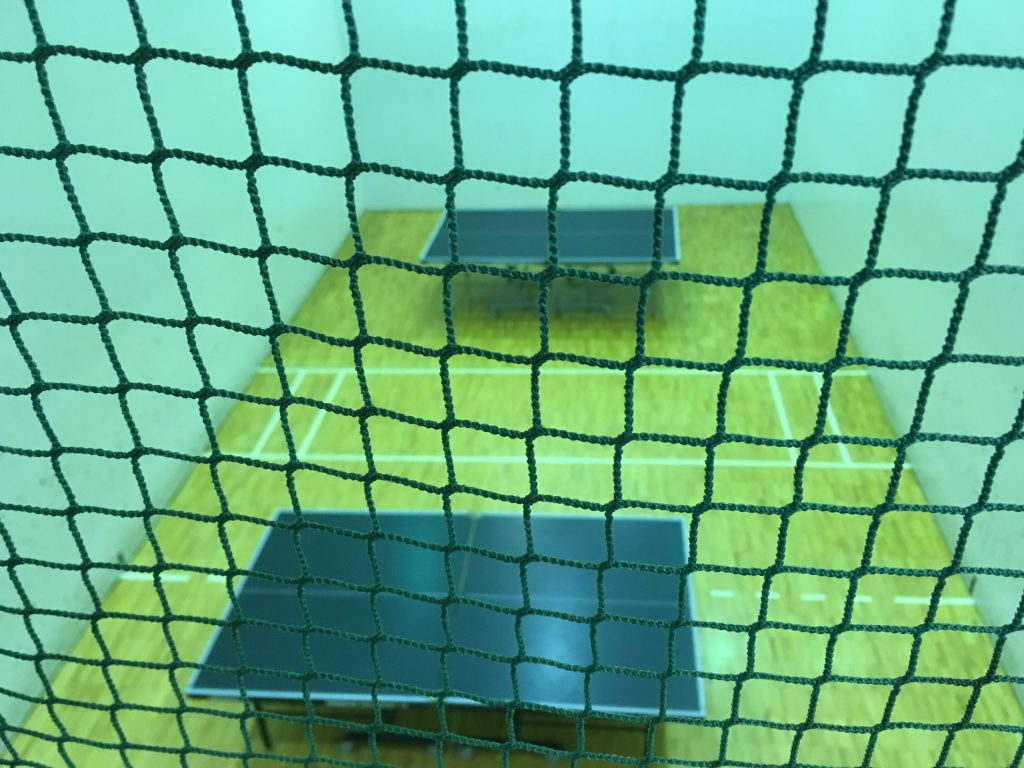 Ok, listen, imma level with you. the “Athlete” is just a flimsy alias I’ve given to ping pong players. There’s nothing wrong with ping pong as a game, and Lord knows it’s a hit at parties, but seriously? You paid $80 to gain access to all of these wonderful facilities with top-notch equipment just to play ping pong?…I don’t get it man, I just don’t get it.

No matter what type you think you’d be, getting a gym membership at MSU is definitely worth the consideration. The fee may sound like a lot for a service that is typically free on college campuses, but believe me when I say that the money is put to good use. The excellent equipment and even better staff makes $20 dollars a month seem like an afterthought.

And hey, if you get tired of working out, you could always enjoy a nice game of ping pong.