All four of my grandparents had cancer

Hug your loved ones a little tighter this Cancer Awareness Day

On social media, you always hear about the “beautiful fights” cancer patients endure everyday – when these patients pass it’s always after a long battle, and they either die with dignity or peacefully in their sleep. Let me tell you one thing now: cancer is not beautiful. It consists of patients fighting for nothing but survival or just a little more time if it’s terminal. When they die, their bodies have been exhausted and there is little to no quality of life left.

My experience with cancer has been extensive. Skin cancer and breast cancer runs in my family. Beyond that, all four of my grandparents have been diagnosed with more aggressive forms of cancer at one point or another in their lives.

For cancer that can’t be felt in a lump, bump or spot, it seems to almost always starts the same way  You feel just a little unwell with aches, pains, indistinguishable feelings in your body, something that you think will go away in a day or two. But by the time you go to a doctor, the cancer is serious, dangerous and needs to be taken care of immediately. It doesn’t make sense, and clearly is unfair. If cancer is such a deadly disease why doesn’t it have more distinguishable signs? 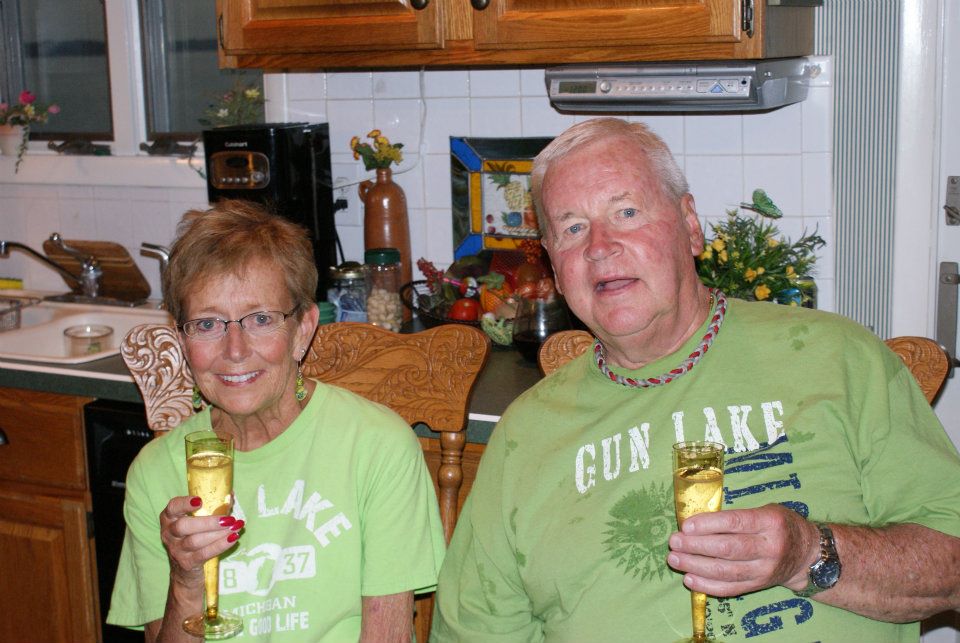 My maternal grandma was a strong, independent woman that was always fighting some sort of surgery or injury. She was a woman who showed me a love for cooking and had a kind heart to anyone who walked into her house. She was the life of the party, to be honest. When she was diagnosed with kidney cancer, I remember that I wasn’t surprised she was sick again, but surprised that it was cancer; it was the one thing she had never had before.

Her treatment – the removal of her entire kidney – might sound fairly simple to most people. Some good rest, dietary and exercise changes, and she’d be back to the kick butt grandma she was. But personally, I don’t think her body ever fully recovered from the surgery. She spent the rest of her life in and out of medical rehab centers and hospitals for varying conditions. The cancer itself technically didn’t kill her, but it definitely took a toll on what she had left of her life.

While my grandma was still alive, my grandpa was diagnosed with prostate cancer. Luckily, it was caught early. He was able to do outpatient medications that sent him flying into remission and he hasn’t come out since. He also consistently deals with basal cell carcinoma of the skin, which is a form of skin cancer. He always seems to have some patch of skin missing on his face, oozing from the removal. Luckily, it hasn’t spread and probably won’t. My aunt and cousin regularly go through the same treatment. 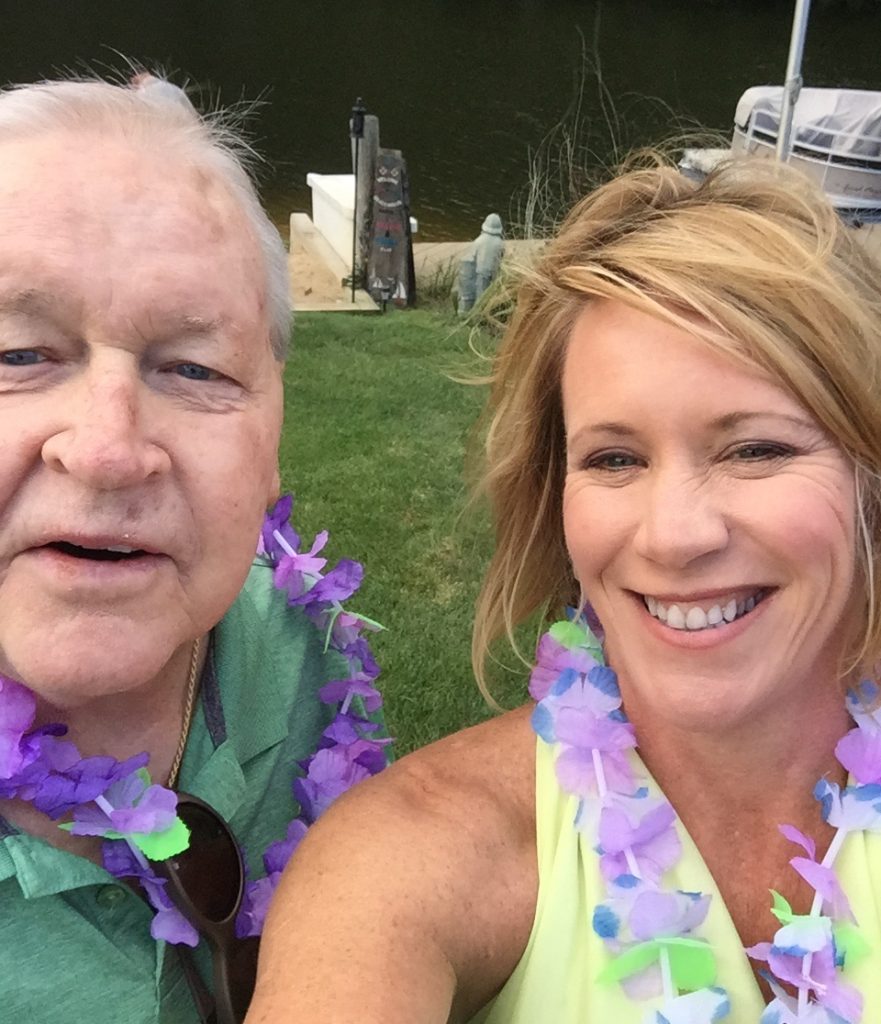 My paternal grandpa was diagnosed with prostate cancer as well. He was also relatively lucky. After one round of chemo, I believe, he went into remission and also has never had a relapse of cancer.

I’m purposefully entering a warning here, my paternal grandma’s story is gruesome. This is where I’ve come to know how terrible cancer can be on your body. I would enjoy for you to read, but please understand that it is a hard story.

I hardly remember my paternal grandma, I was only four when cancer took her life. At the time, I didn’t even know what cancer was. I began to know of her struggle with the disease when my dad recounted it to my sister and I when we were old enough to start understanding. She had been feeling unwell for awhile, and when she decided to go to the doctor she was diagnosed with Cholangiocarcinoma, which is cancer in the bile ducts of her gall bladder that had been taken out 15 years prior. The cancer itself is considered rare and hard to detect because it shows almost no symptoms until its reached advanced stages, and the main symptoms are feeling generally unwell. 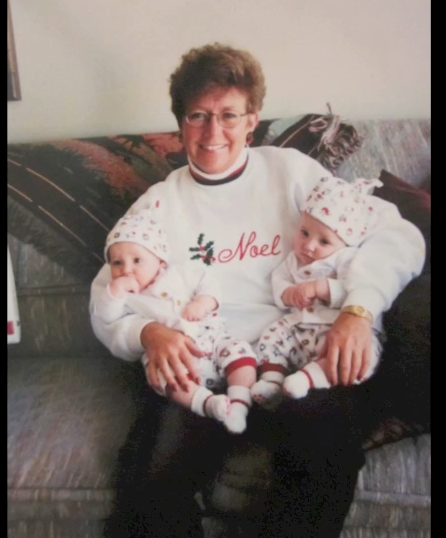 She went through several chemo and radiation treatments, but her cancer was terminal. Instead of using hospice and masking the incredible amounts of pain she was in, her and my grandpa decided to try experimental trials. While I understand that these trials were going to be useful to patients later on, they weren’t for her. She and my grandpa held onto the trials like they were going to save her, when in reality the put her in more pain and ruined the quality of the life she had left. By the time she died the cancer had taken over her entire body and was eating through her bones.

My grandma didn’t die in the peaceful manner that those cancer support groups often talk about. She wasn’t sleeping, she wasn’t in a coma, she wasn’t in surgery. She was awake. The trial she was on was making her feel ill, but her body was essentially emaciated and she had no strength left. She died by going to vomit; instead of bile coming up, the heaving caused her entire organ system to rupture, which is what came up. She died essentially by implosion because these trials left her so weak and helpless. 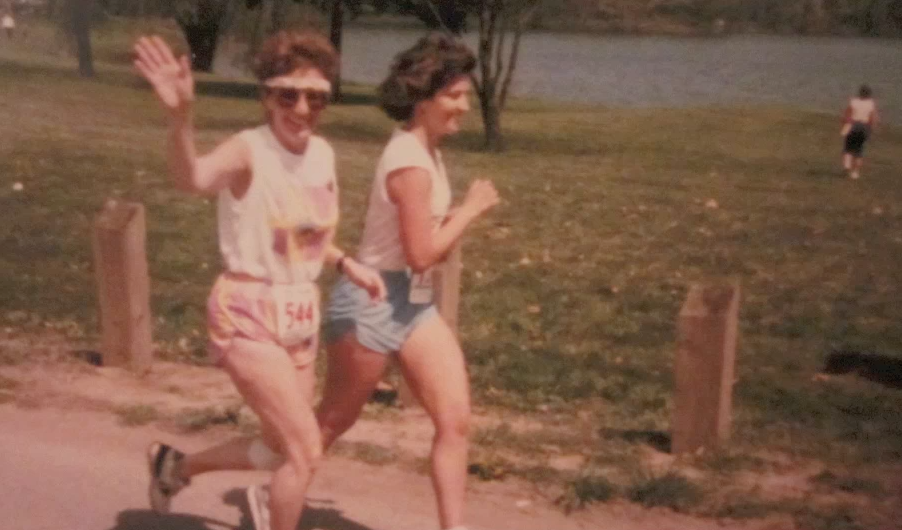 Please, please, please be aware of your body. If something is continuously off, go to a doctor. The more it’s pushed off the worse the results could be – even if it isn’t cancer. Take every weird pain, lump, and growing dark spot seriously. It’s for your doctor to determine if it’s nothing, not you.

Cancer is a killer, no matter how much science advances. If it doesn’t take you, it takes part of your body or dignity with it. Go in early, get it while it’s small. Put your life first.