Without Michigan State there would be no East Lansing

The Lansing State Journal recently published an article in which it cites a document that examines the cost Michigan State University has on the city of East Lansing; the cost calculation goes all the way down to “vomit cleanup.” What the Journal fails to take into recognition is that there would be no East Lansing if it weren’t for the university community that surrounds it. 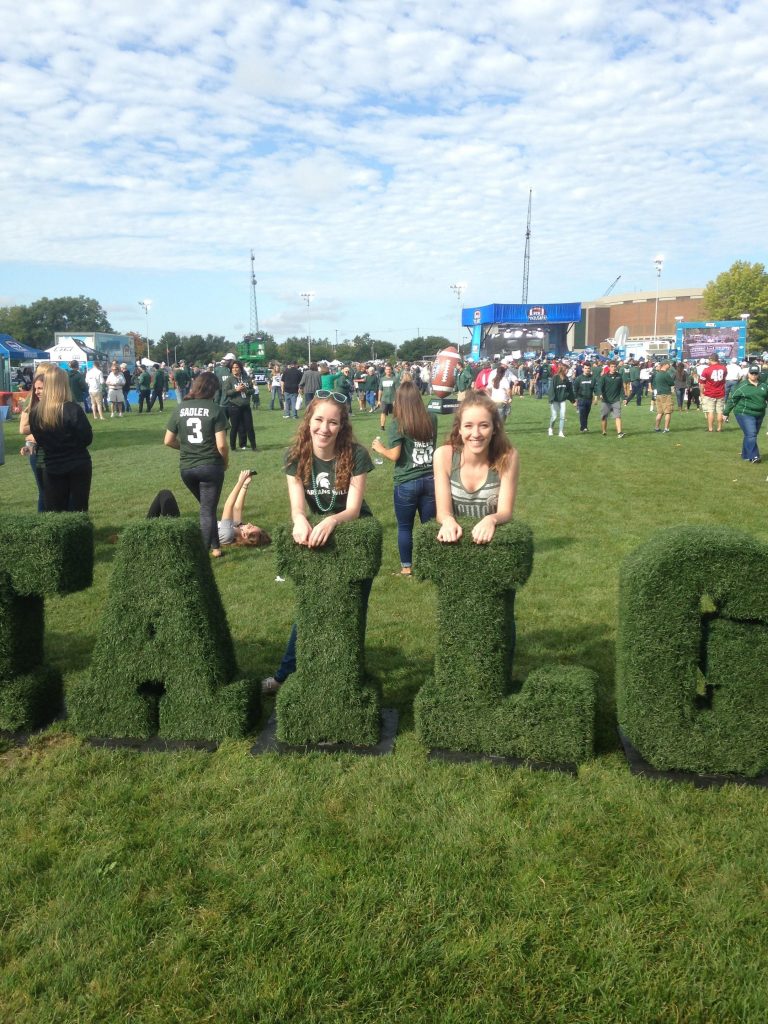 Michigan is full of many small, bland communities that are easily forgettable as travelers drive through them. East Lansing could have been one of these cities. Instead, the university community nestles into the midst of the city, creating a life that would not be possible otherwise.

Sure, to law enforcement and first responders it may seem that all the university brings to the area is parties, blackouts and misdemeanor offenses, but there is much more involved in this community. It’s a body of people, who may never have been able to meet, making new relationships and networking through their education on the track to their individual futures.

The Journal cites that over 2,000 MSU students had been put in jail at one point or another last year. Do they not realize that 2,000 students is not even one-tenth of the student body population? If it weren’t for our campus, the city wouldn’t be down just a couple hundred in population – they’d be down approximately 50,000 or more, considering the amount of students and faculty that take residency in the area. 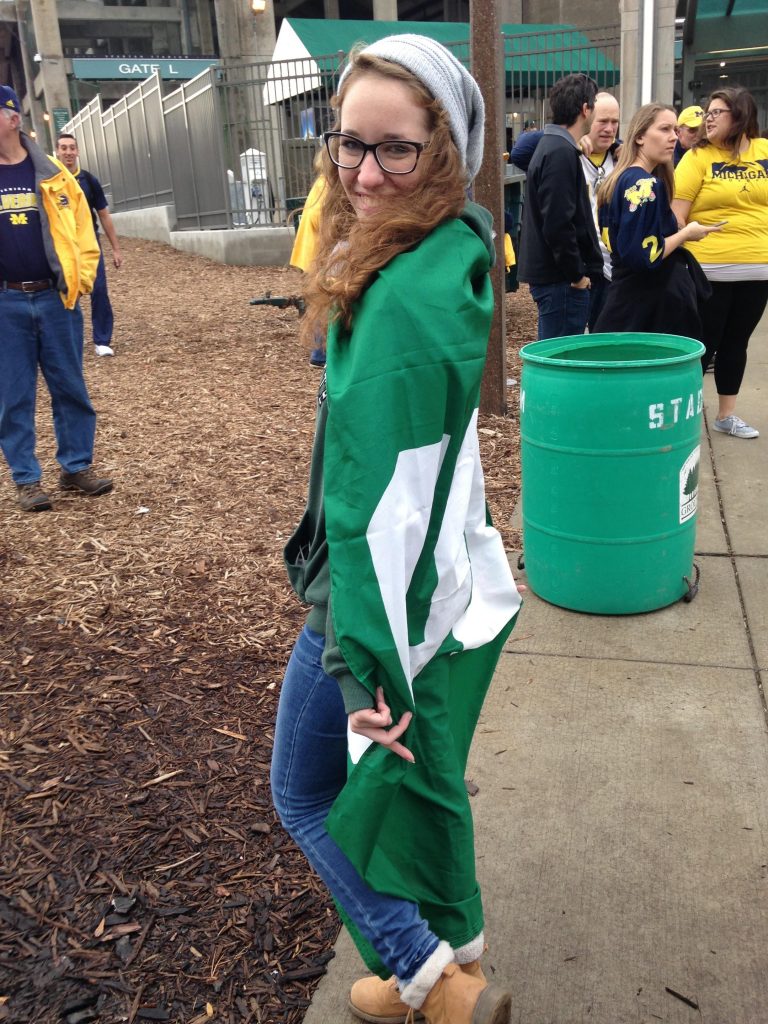 Michigan State is also renowned for its population of international students. East Lansing would lose nearly all of its diversity if it weren’t for these young students pioneering their education over seas. Plus the university offers diverse opportunities that the city would have to travel to get otherwise. The Wharton Center, Breslin Center and Broad Art Museum are just a few places that give students and community members the chance to listen to speakers on a variety of issues and listen to arts produced by their own community. Otherwise, they would have to Kalamazoo, Grand Rapids or Detroit for the same sort of productions.

The amount of students crammed into the area makes for a large potential for business opportunities and cheap employment, since everyone knows that college students are desperate to make a quick buck. Any food industry has a large chance of succeeding since it’s serving a diverse population that thrives on poor and late night eating habits. Also, the influx of thousands of people from other cities and states to East Lansing on game days creates that much more opportunity for revenue. 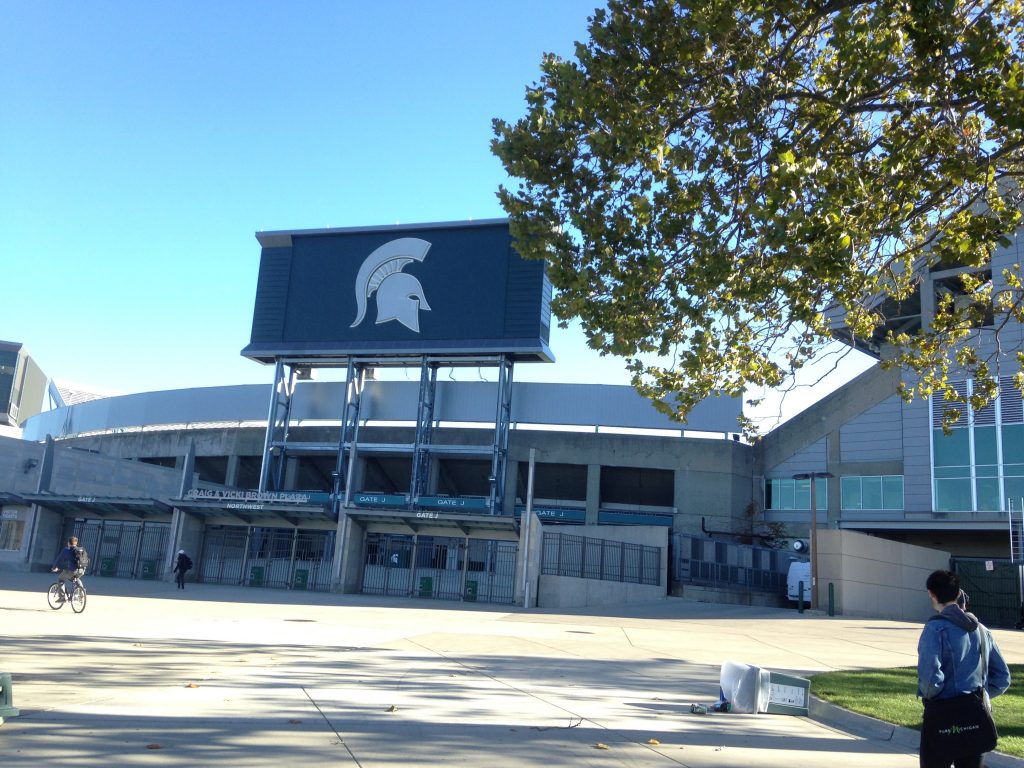 Not to mention, college students are not all to blame for the reckless action on and off campus. Does the city not realize how many drunken 40-year-old men come out to tailgate like they’re still 20 after a football game? Take a look at the campus Snapchat story on game days, and you’ll see parents stealing the spotlight at tailgates by doing keg stands and dancing with college students like it is still their glory days. Maybe no one fully realizes their limit with alcohol, not just students.

The Journal makes a claim that the East Lansing budget is strained, and it’s partially at the universities fault. It states that the cities budget is $33 million, and Michigan State takes up near two million of that budget from its use of fire and police assistance. They said that 40% of their calls were on Michigan State’s campus and they spend countless hours cleaning up campus. But what they don’t take into account is the employment opportunities.

Without Michigan State, East Lansing would lose a minimum of 15 police officers, and a lot more traffic in activity. Sure that could save them some money, but it would feed right back into unemployment. With the misdemeanor offenses that college students and visitors collect, the fire and police staff should be grateful for the easy work that they have to do. They could be doing in depth drug investigations, but instead they’re filing tickets to cars in the wrong lots and busting parties.

What tailgating at 8 months pregnant looks like when everyone around you can drink and you can't ?#31weekspregnant #31weeks #msutailgate

Let’s be real, MSU brings life to East Lansing. Its Big 10 name holds recognition in the ears of passerby’s and visitors – it has become a destination for people to live, study and celebrate. And honestly, I doubt the amount of vomit clean up that is truly an issue.