Silver Spring is a larger-sized suburban city in Maryland outside Washington D.C. Like anywhere outside a major metropolitan city, Silver Spring residents are used to having variety in just about every aspect of their lives. Check out what Silver Springers know to be true.

The cultural flip-flop of stereotypical America is Silver Spring, Maryland. Perform in “African American Idol” highlighting prominent African American singers and musicians in elementary school – it’s not outside the norm for most small, white Jewish girls like me. Banneker Middle School has one cafeteria table of white people. Blake High School coined an “Asian Hallway.” Silver Spring is ranked fourth in racial and cultural diversity in Maryland in 2015’s Most and Least Ethno-Racially Diverse Cities. 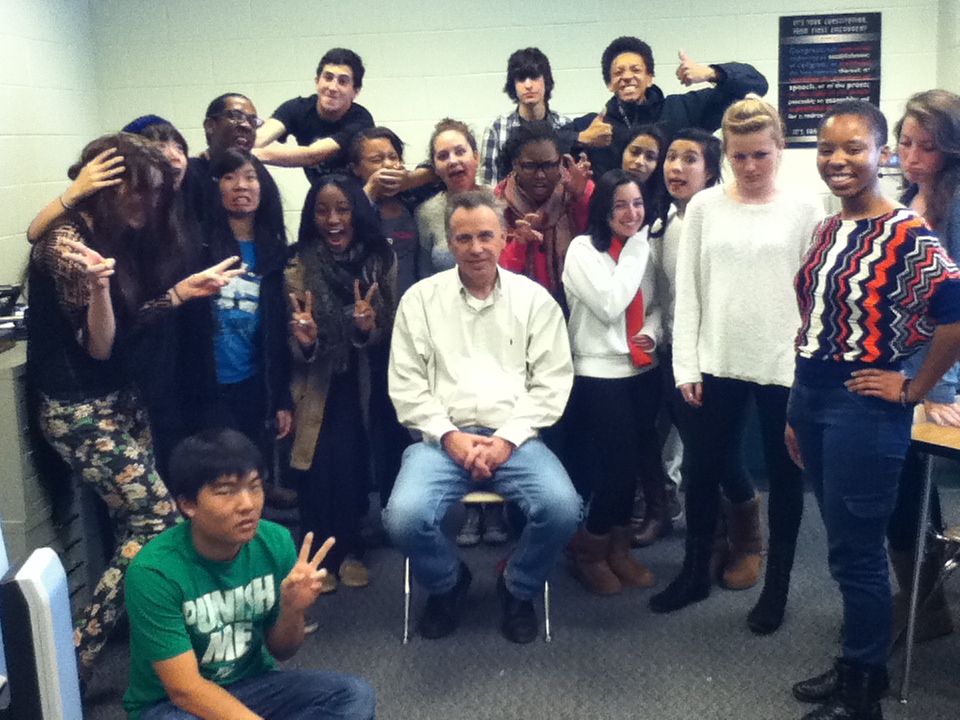 Montgomery County Public Schools (MoCo) include the top four diverse cities. Schools have Jewish holidays off and are named after successful African Americans. 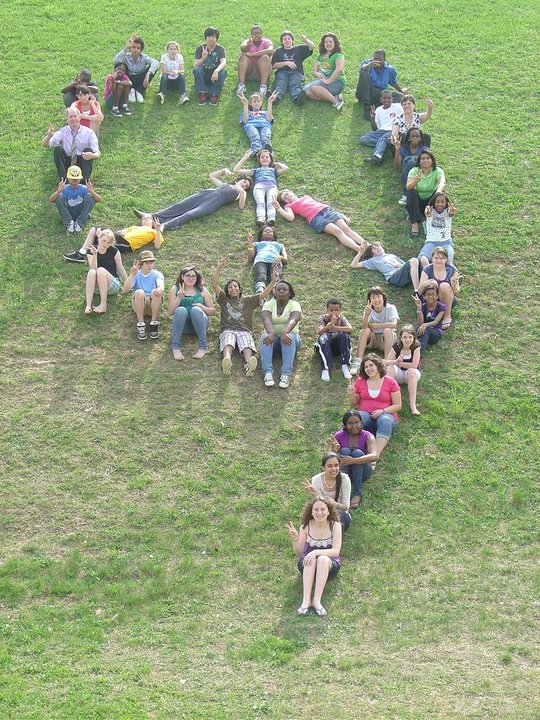 You could say we “Feel the Bern”

Diversity produces liberalism as a social norm. Until college, I didn’t realise it was an anomaly to count conservative people you knew on one hand. Maryland is reliably blue in presidential elections, going on 50 plus years. 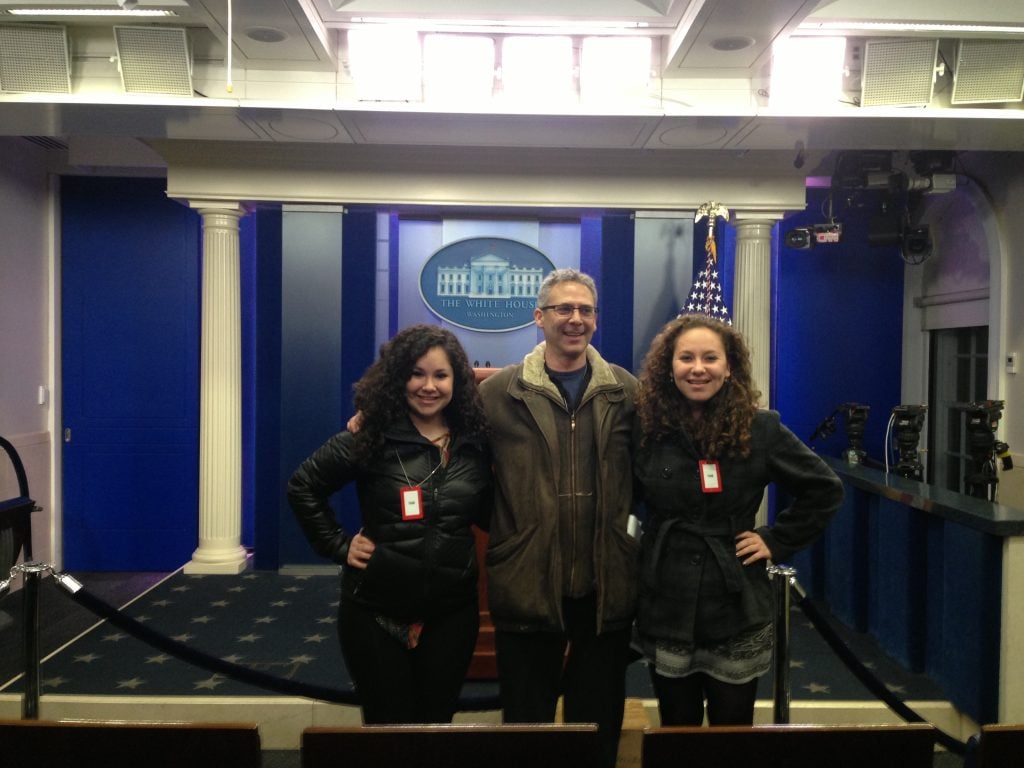 Marylanders are loud and proud, literally. Middle finger flown your way? You encountered Silver Spring’s aggressive, dangerous driving. Who knew speeding up to enter a highway was an oddity? Not Marylanders.

Our flag of red and white crosses and slanted black and yellow checkerboards is a cultural emblem in wardrobes and crab car magnets. It recently crept onto Maryland drivers licenses.

Marylanders encounter the craze of lacrosse, which is often “hyped” past the degree of football teams. No doubt the flag will blaze across the uniforms of any aged “lax bro” or on UMD gear.

You may have heard of the Orioles, Ravens and Redskins – Marylanders are diehard for these sport teams as well. 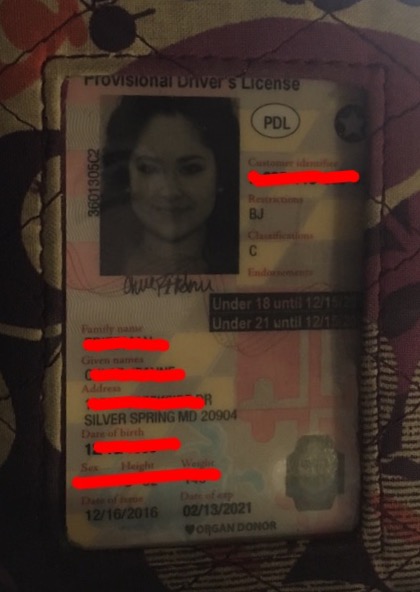 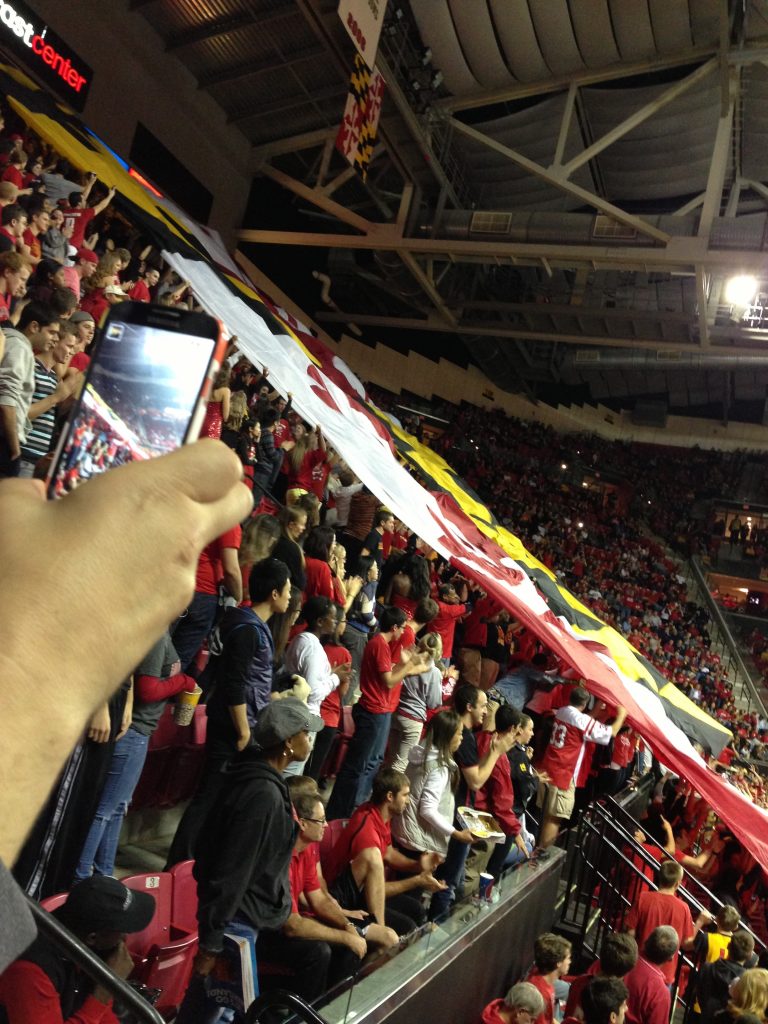 Marylanders know dozens of University of Maryland College Park (formally UMCP, informally UMD) attendees. It feels like half your high school attends UMD and you will undoubtedly visit for parties, sports events or “Maryland Day” during your college or post-high school experience. 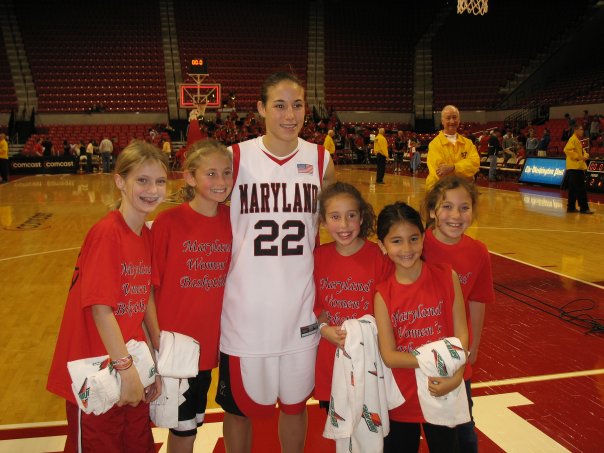 Access any type of environment from Silver Spring and experience all four seasons. City lovers are a short drive outside “DC,” often forgetting it is not part of Maryland. Head opposite the city for farmland or suburbia galore. Drive over the terrifyingly long Bay Bridge to relax at “Ocean Shitty,” or enjoy polluted Chesapeake Bay water. Head into mountains to hike Antietam, Catoctin, Cunningham Falls, etc. and ski at Wisp or Whitetail. 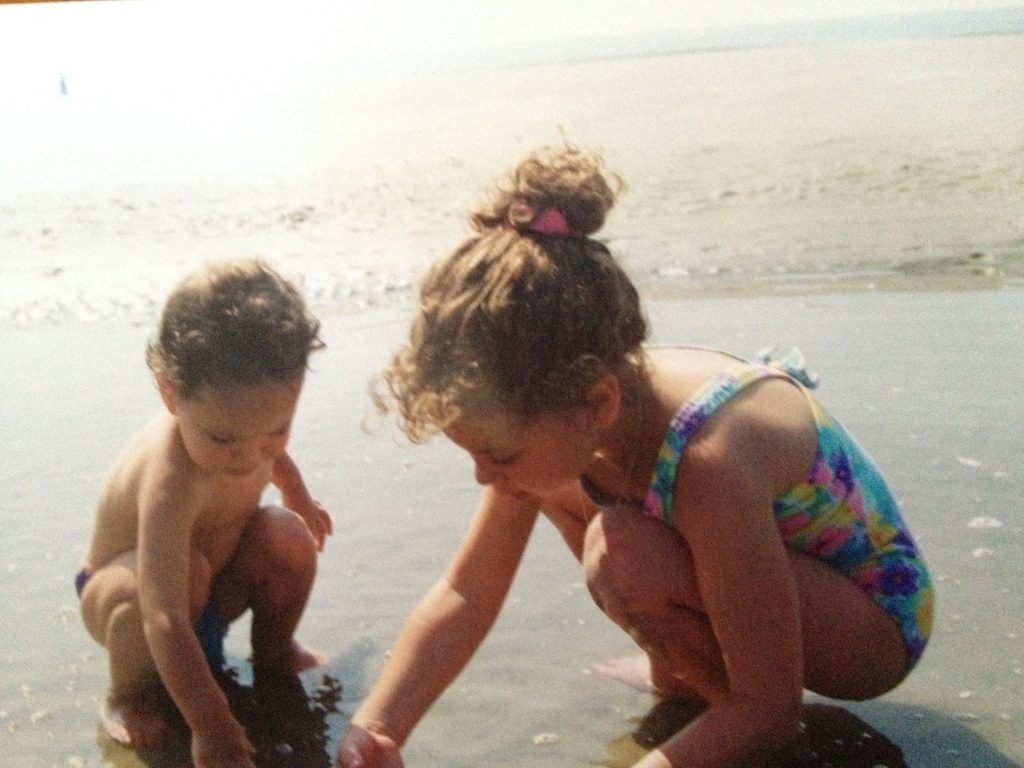 Studying abroad? Pinpointing your living location to foreigners is a no-brainer. Odds are if you live in Silver Spring you describe home as “the Washington DC area.” 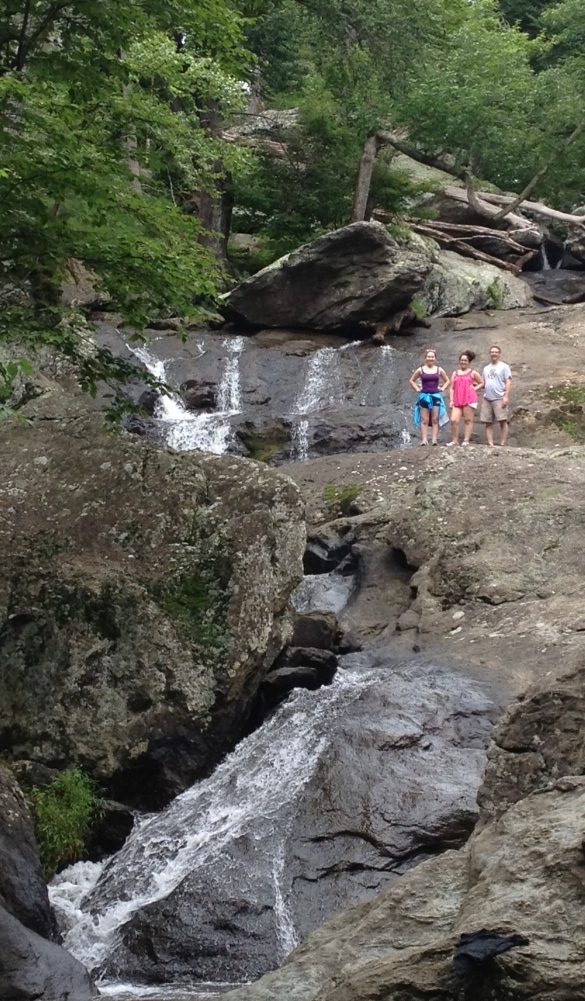 Theatrical or musical thirsts are quenched at performance spaces like the Olney Theatre, Round House Theatre, The Filmore, Strathmore, The Kennedy Center, Merriweather Post Pavilion or the Verizon Center.

The most important Maryland tradition is eating crabs that come straight from the bay. Beachgoers are known to catch crabs and many journey to the sacred Cantler’s or Mike’s for a fresh and full experience. Wooden crab smashing mallets in hand, table covered in brown paper, paper towels accessible? You’re ready to feast. 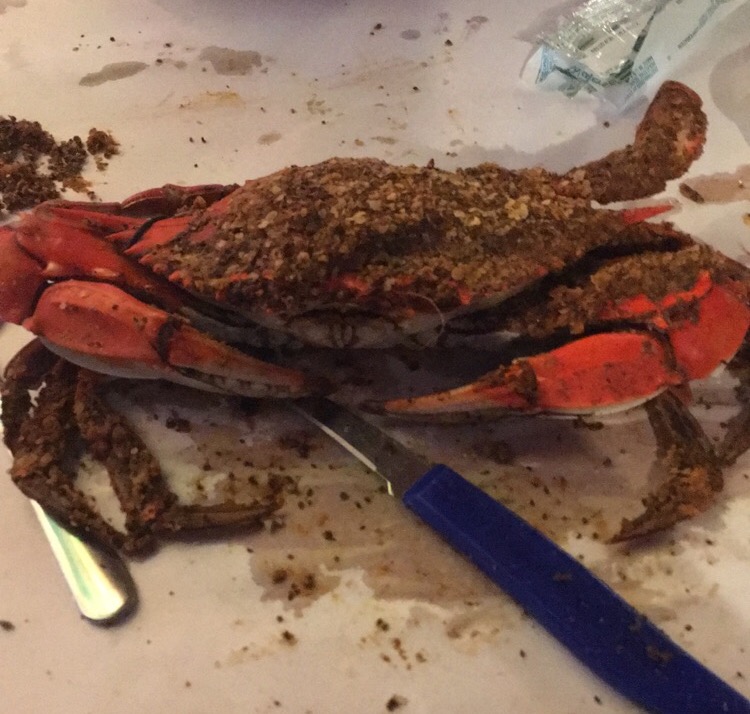 The Silver Diner or Dempsey’s are great ways to experience traditional American breakfast. True Maryland pizza experiences happen at Ledo’s in square slices. Find any food within a half hour driving. No matter what you eat, Marylanders will add Old Bay seasoning for that spicy, crab reminiscent Maryland flare. 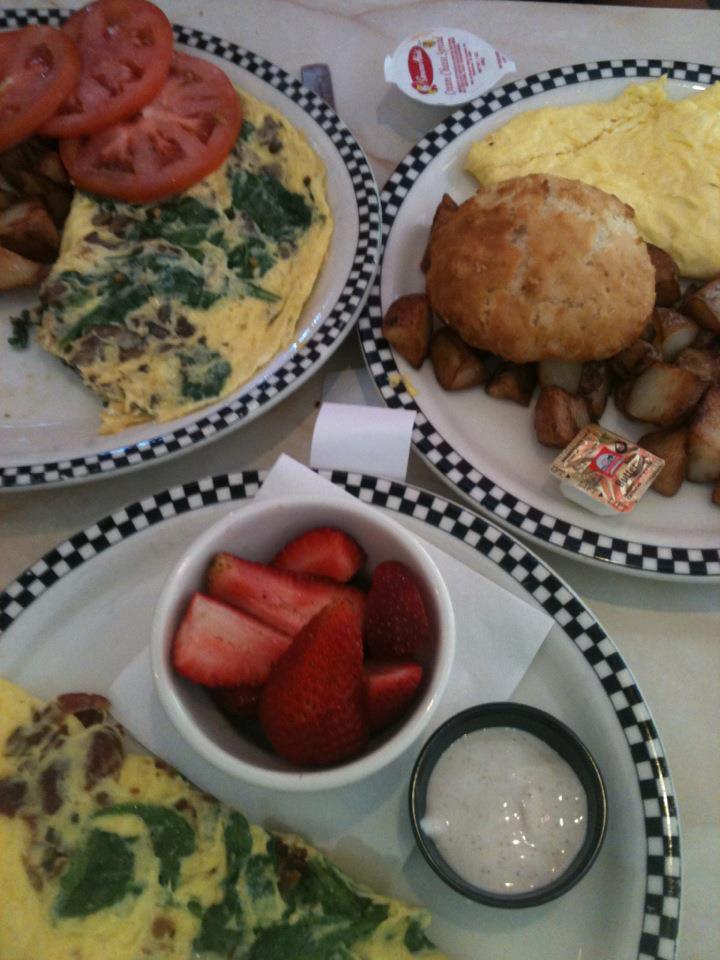 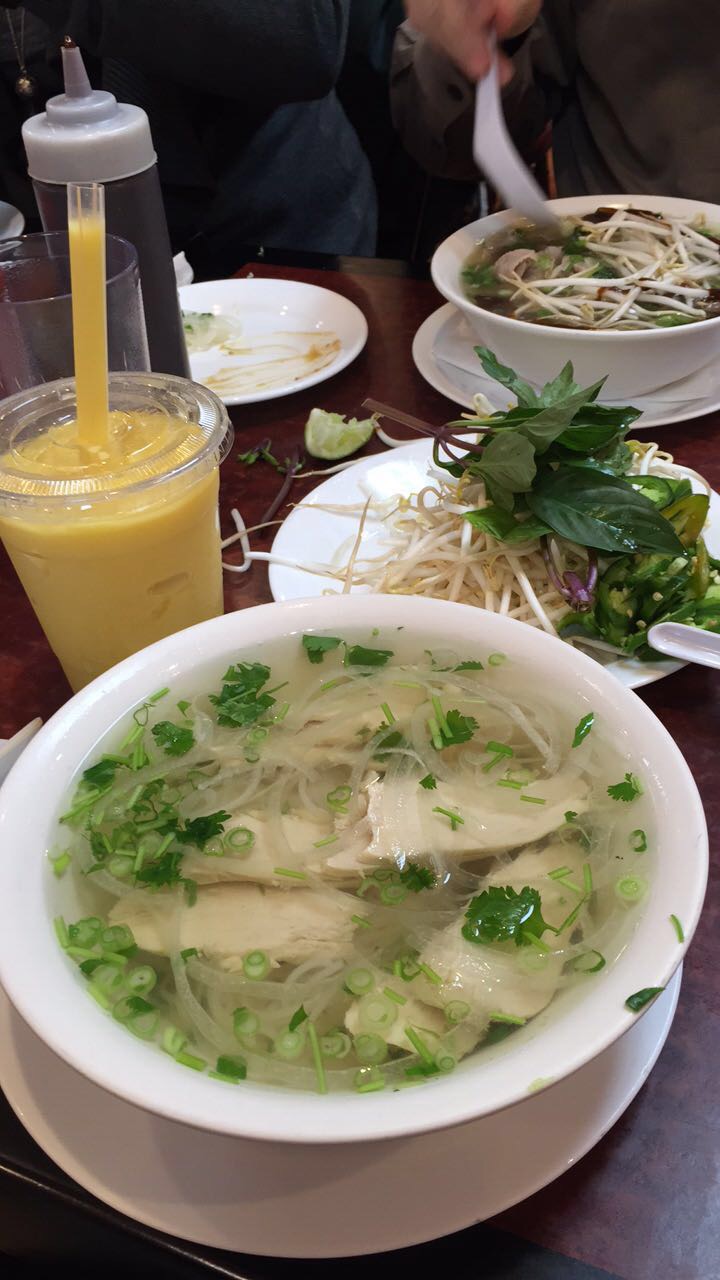