Hailey Moore, beloved freshman of JMU, “was found unresponsive” on Wednesday, November 9th, according to the Harrisonburg Police Department. Her “friends transported her to the hospital” where she spent her final moments. Hailey left a lasting impact on all those who had the pleasure of meeting her, and her impact has been proven unmistakable by the admirable way loved ones speak of her. 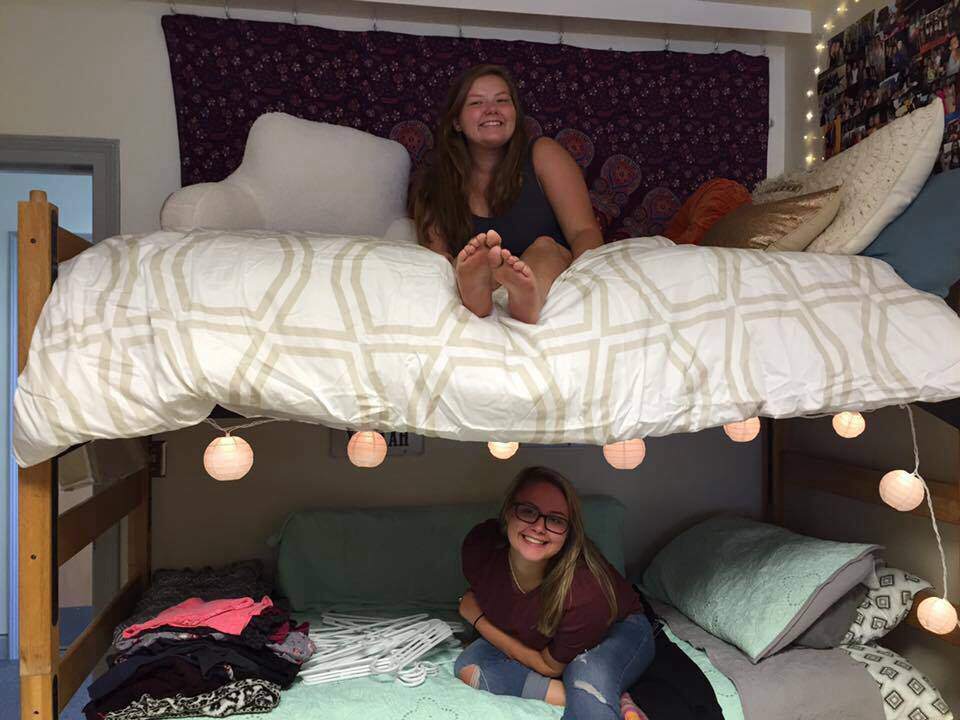 “She was like my other half from the moment we met,” Kimmy Mann, Hailey’s roommate, said. “She was just so genuine and had a beautiful soul, but she was a wild child at heart which is what I loved about her. I miss just spending time with her and telling her about my day […], she was such a good listener. Hailey could make anyone laugh and her smile just lit up the room. I know she’s in a better place now, but I miss her more and more every day.”

Hailey’s upbeat, happy-go-lucky disposition was enough to brighten anyone’s day and her presence was comforting to anyone around her. There was always a smile on her face and it was contagious. 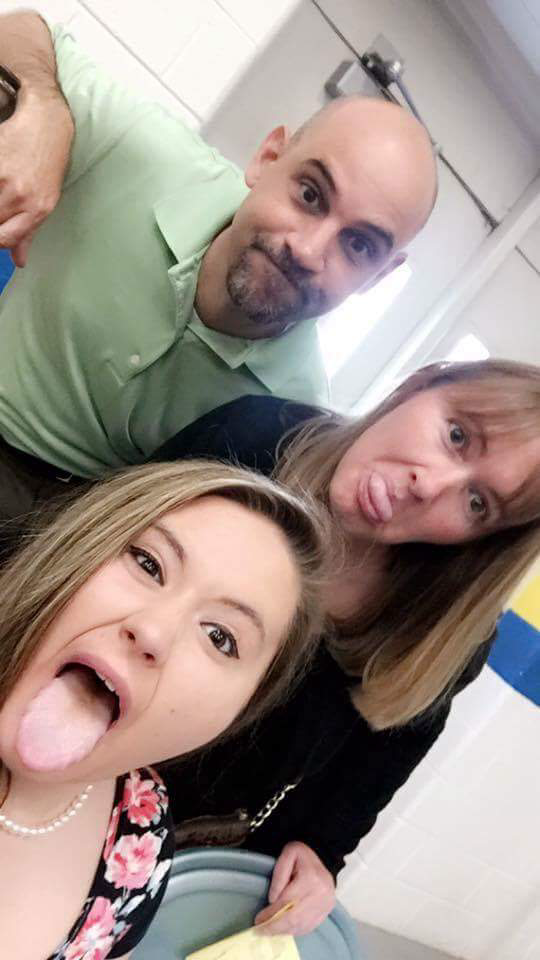 “Hailey had the bubbliest personality. She could be fierce sometimes, if you got under her skin though,” Hailey’s father, Jason Moore said. “She was a goofball in a lot of ways. She would grab people’s phones and take a bunch of pictures of herself making weird faces and they wouldn’t find them until a few days later.”

“I feel like I have never met someone who loved life as much as Hailey; she was always trying to live to the fullest and helping her friends live to the fullest,” her friend and fellow freshman, Cole Kirchen said. “She was one of the strongest people I know. No matter what she had going on, she would always be by the side of those in need. I will always miss her smile.” 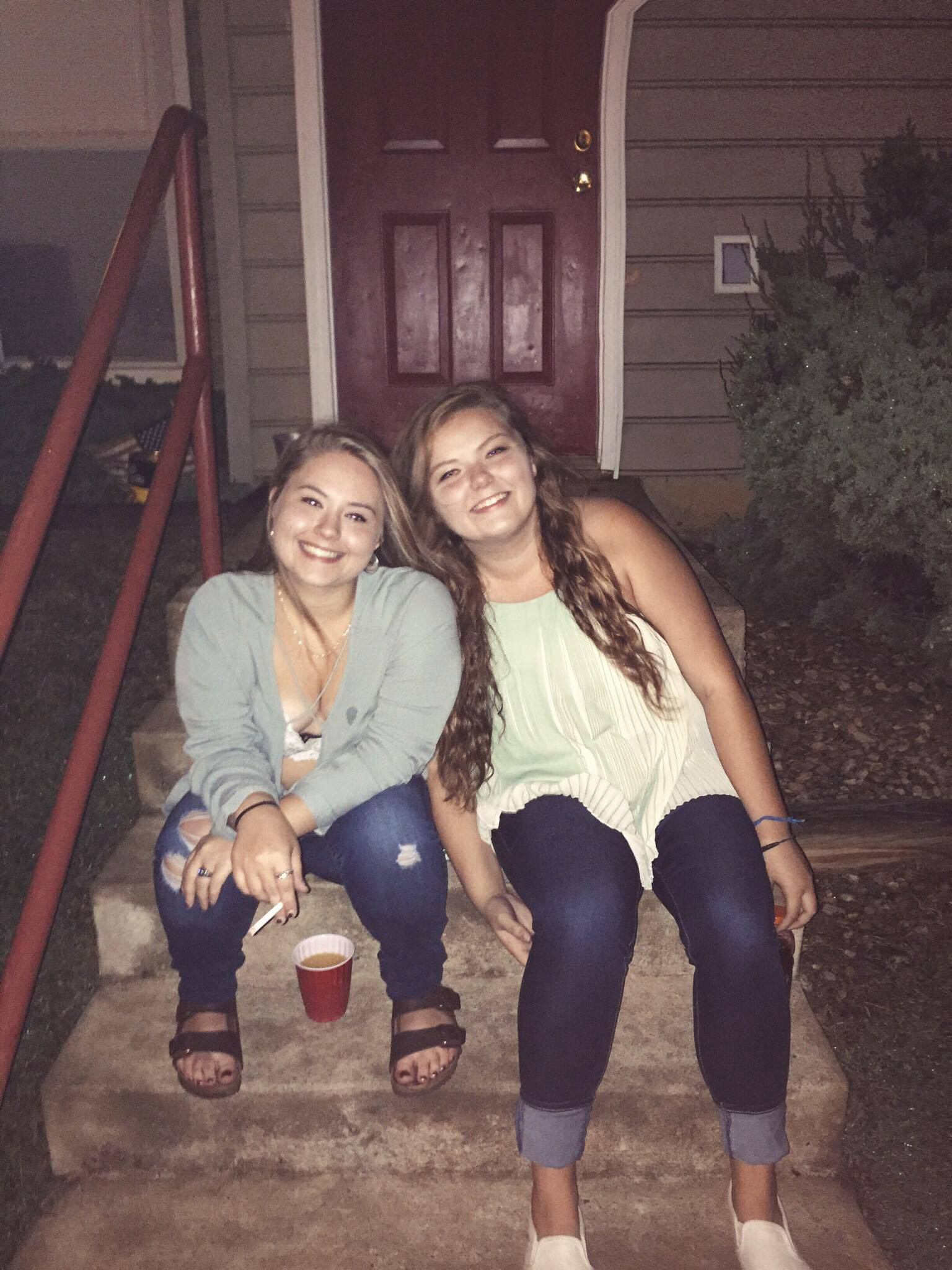 Hailey was selfless, kindhearted, and compassionate. Always willing to help anyone in need at the drop of a hat, she never failed to put herself last. Hailey was a great friend to anyone who had the privilege of knowing her.

“She loved being around friends. There was not a person she didn’t want to be friends with. She had so many and never lost contact with them,” her father continued. “She would call her old friends just to check up on them. That’s just the kind of person she was. She put everyone else first. She would buy things for other people and not buy a thing for herself. She’d give you the shirt off her back.” 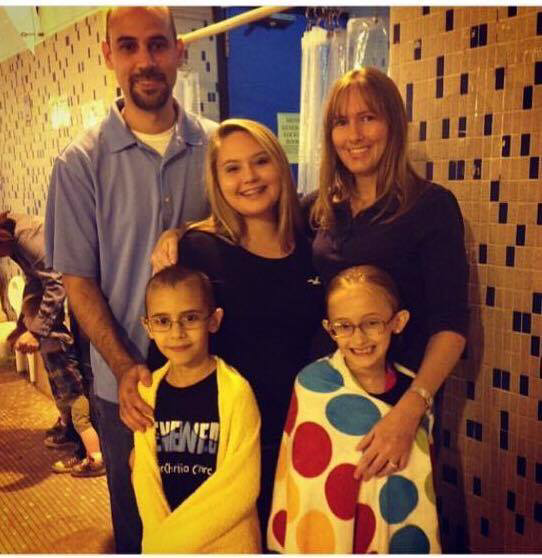 Angus Cawley, a friend of Hailey’s, agreed: “What I’m going to miss the most is her big heart and generosity. She was always happy and loved to make everyone she cared about happy whenever she could. She was the most generous person I’ve ever known.” 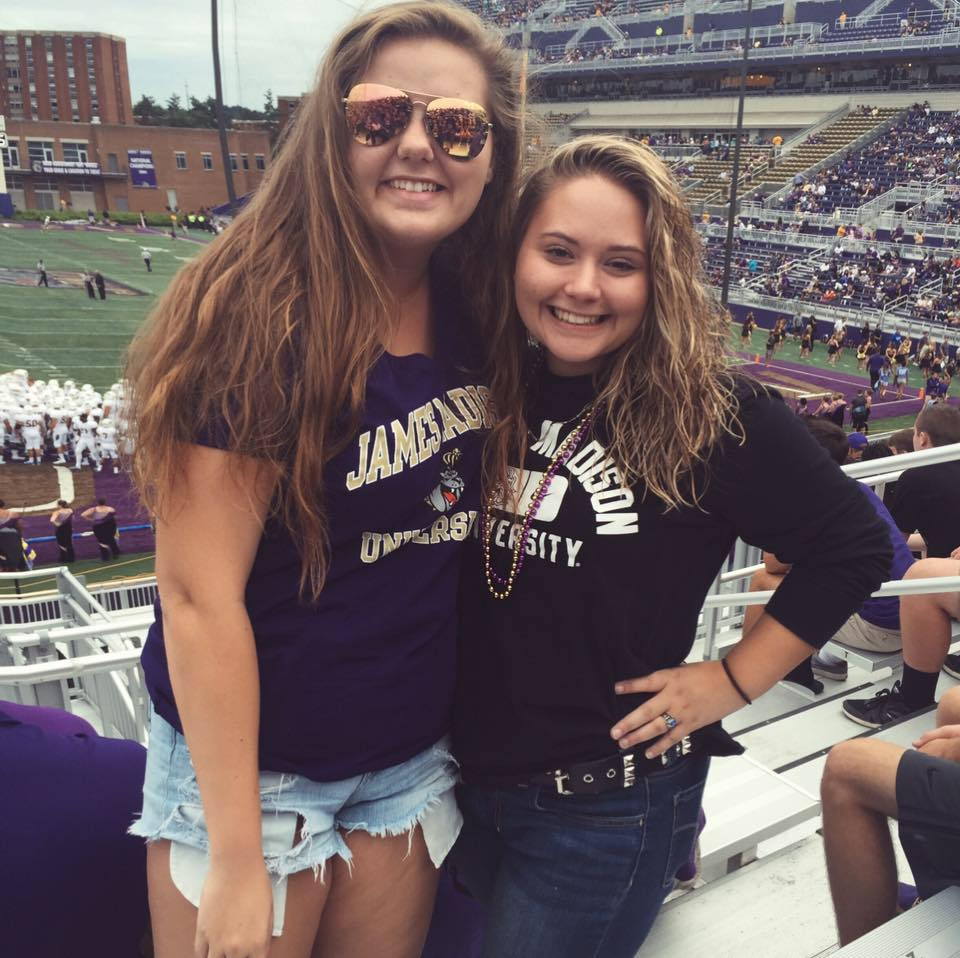 “JMU was the only school she ever wanted to go to. It was her first choice ever since she toured the campus with her friend in ninth grade. We were so thrilled and proud that she got in,” her father said.

We are lucky to have had Hailey as part of the JMU community and our deepest condolences are with her family in this time of tragedy. She will be greatly missed.