Why everyone should check out Sing Out! this week

The acapella groups at JMU are tops! They’re getting together with two local high schools to put on the fabulous show, Sing Out! this Wednesday, March 23 and Thursday, March 24 in Forbes Center for the Performing Arts at 8pm and a portion of the proceeds are going to Harrisonburg’s Free Clinic. “Each singer has their own microphone so can all dance while we are singing,” Gillian Withers, President of Into Hymn said, “it’s a really fun event!”

The Tab sat down with a member from each of the performing groups (except Overtones, who could not be reached) to find out more about this great upcoming performance. 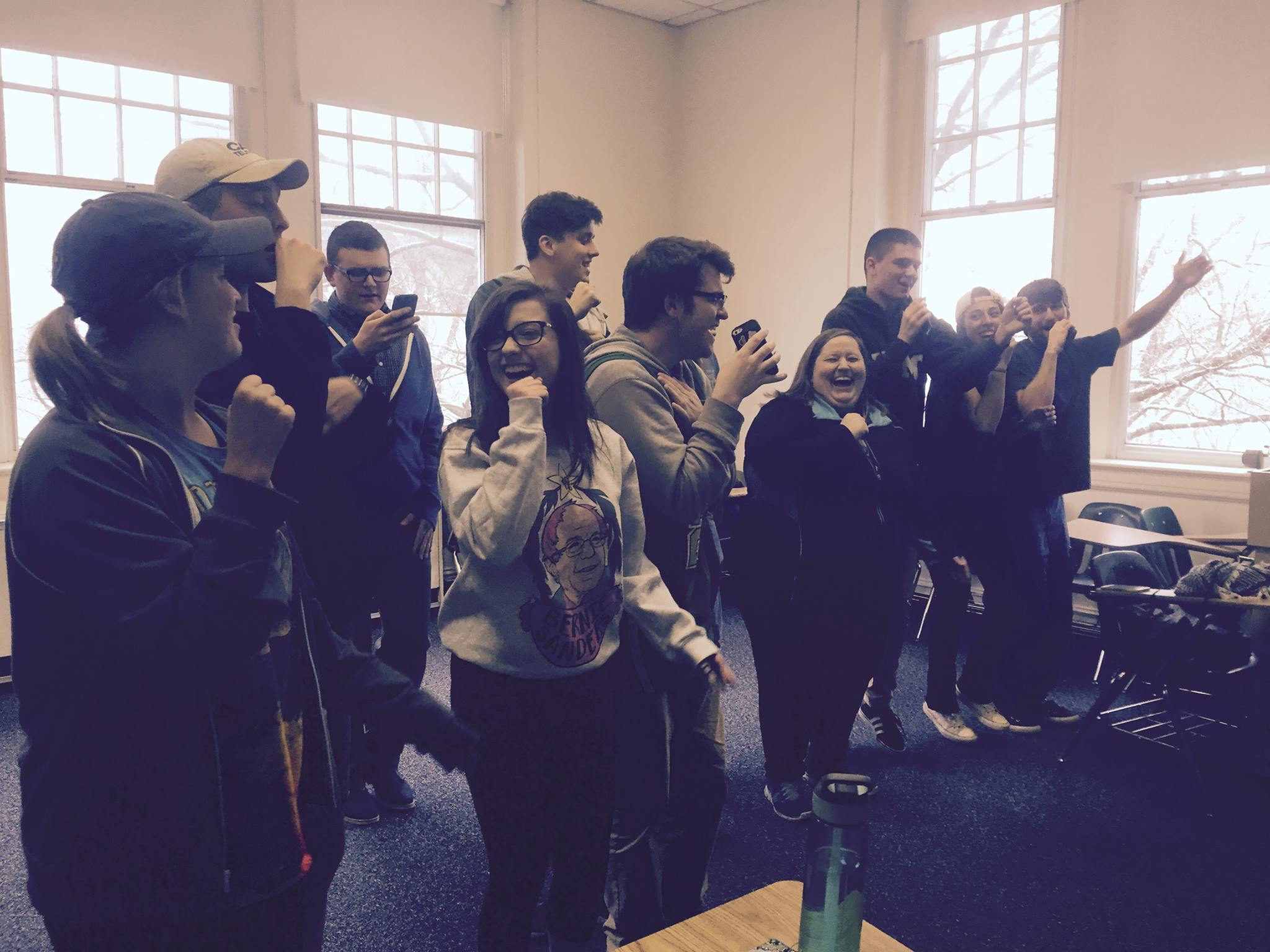 We only worked with them for like half an hour today, but they were so professional! I can’t wait to see their performances. Brings me back to my days performing in high school (literally last year but whatever).

People should come see Low Key because of our incredible energy. Our goal is to get the audience as excited about these songs as we are and, based on the shows we’ve done this semester, I would say we’re doing pretty well at that!

The whole family-vibe of acapella is my favorite part. Going to practice or a performance or just hanging out with the group always brightens my day. We all have each other’s backs. 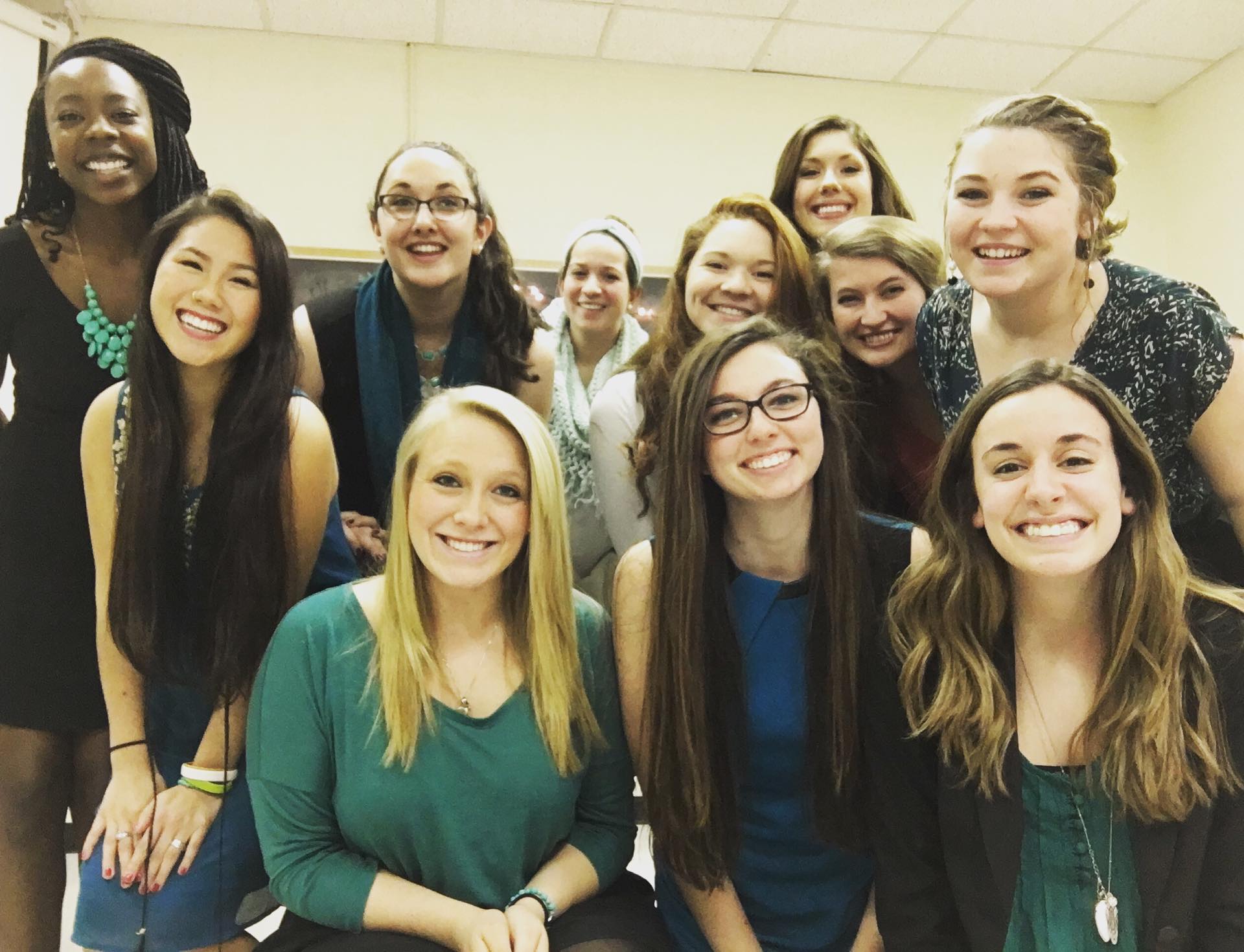 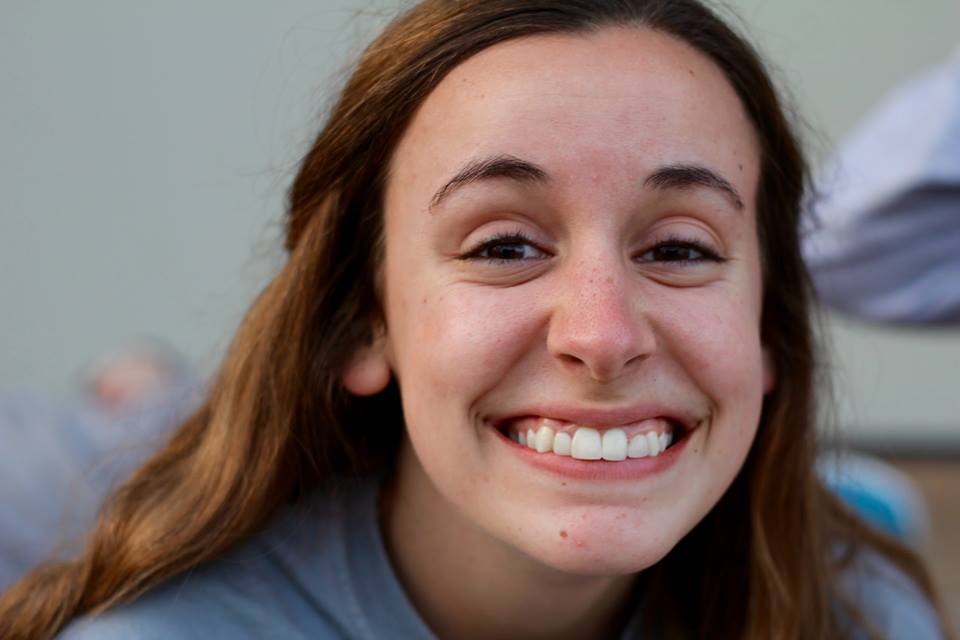 We’ve been working on perfecting our show for a while now so we are excited to finally share it with everyone! We’re performing two songs- the first is K-Love Mashup of the best worship songs from 2014 and the second is a brand new song for this semester- Hollow by Tori Kelly!

Students should come see the show because it’s really entertaining! My roommate went last year and this year she bought her tickets four months in advance she was so excited! The ticket sales go towards a great cause, you will experience a variety of different songs, and it’s really fun. We hope to have people jamming in their seats along to our songs.

My favorite part about being in an acapella group is the community- not only within my group but also with all of the other eight groups as well. Each group is very tightly knit within themselves- I would say some of my best friends are in Into Hymn with me. Since we are a Christian acapella group we have music rehearsals and then we also do Devotionals together and so we are all really close. However, all of the groups are also really great friends! Anytime you see a member of acapella on campus regardless of what group they are, they are so friendly. Regardless of what group we’re in, we all get along so well and as a result the community as a whole is such a tight-knit unit. 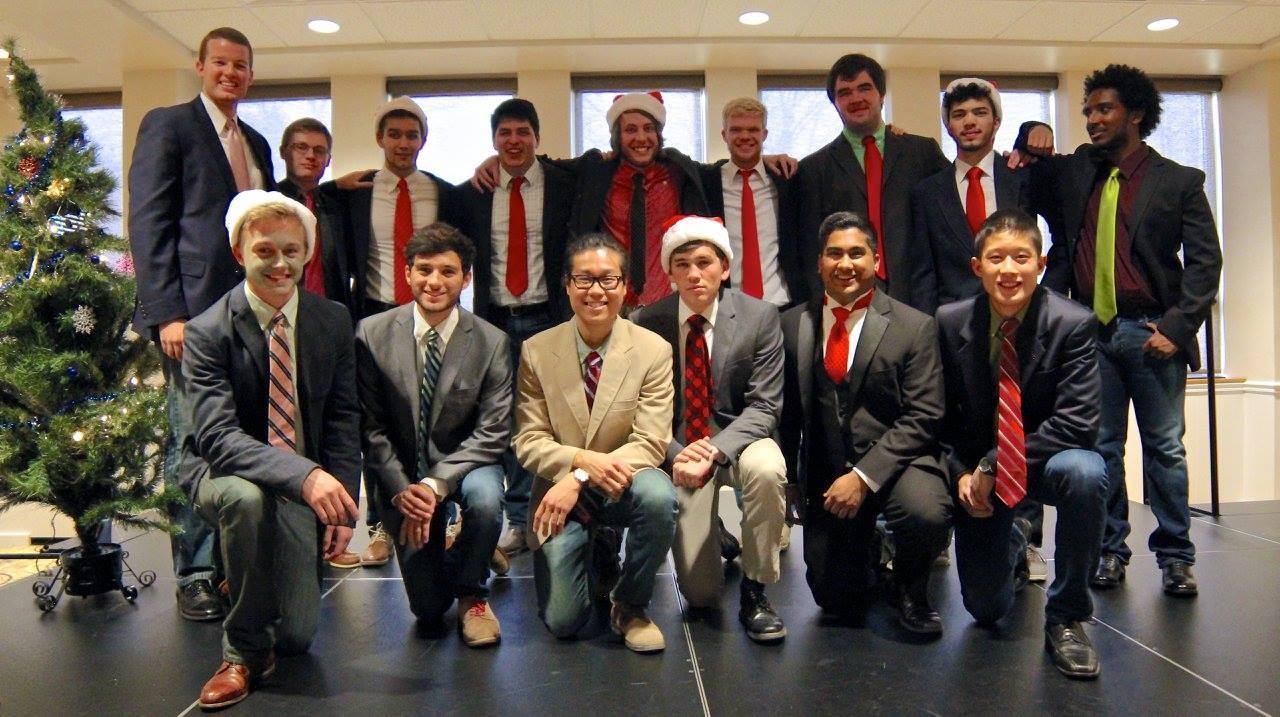 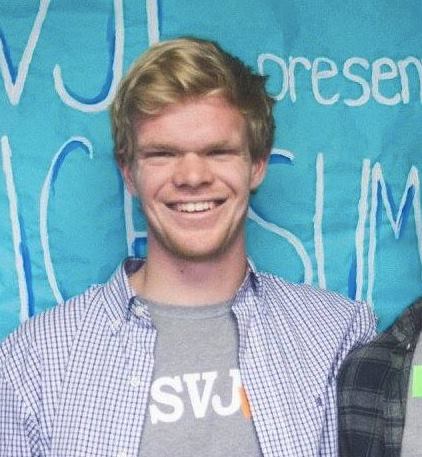 What was it like planning this with the high schoolers?

I am excited to have them at the show. It is always cool to see people at that age get excited about acappella and all that it brings. In high school and college as your beginning to find yourself it provides confidence and independence and a sense of belonging to a group.

Its going to provide an extra layer of energy and passion that people may not be used to seeing in acapella due to the added choreography. Also, [technologically speaking], it will be top-notch, considering it is in Forbes theatre and the sound will be directed by Mr. Tom Carr, and known professional in this field.

For me its a way to challenge myself and step out of my comfort zone. Coming into college I had no previous choral experience so it has been a whole new dynamic to my life. I think for our group in particular its a brotherhood. There’s something to be said about being able to share your faith with a group of guys and express it through a common medium of singing. Being so close allows us to have a great balance of hard work and enjoyment. 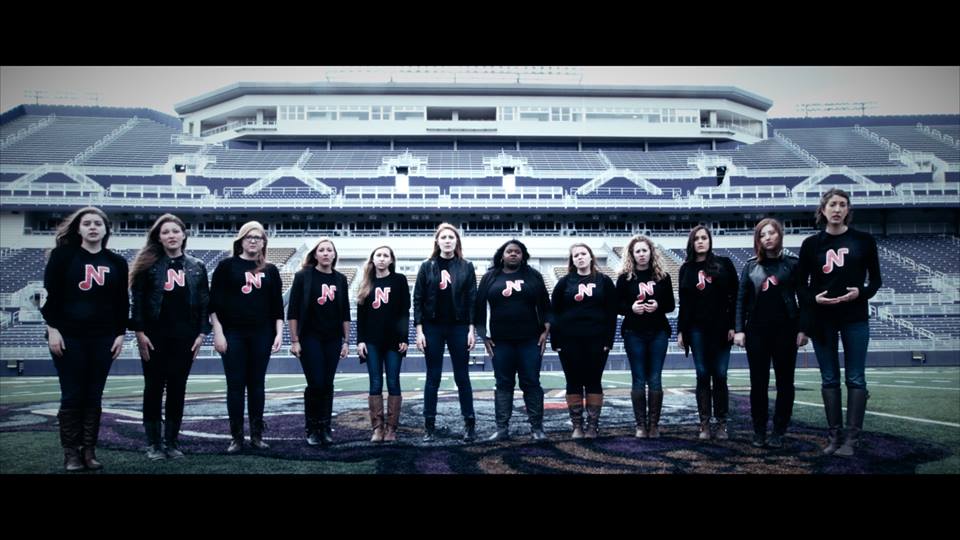 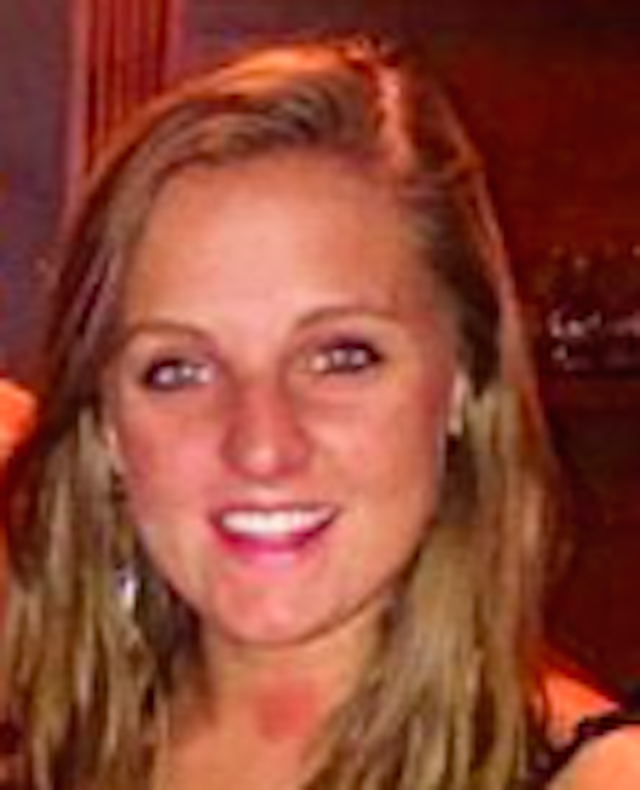 Well I think acapella music is unlike any other. It’s exciting and fun and all of us on campus, as well as the high schoolers, work so hard for this performance! It truly is the one time when we all get together and just do what we do best. Not to mention the absolute best part about this show is that some of the money that is produced from this event will go to a local organization in Harrisonburg! This year we are giving to the Harrisonburg-Rockingham Free Clinic!

Note-oriety has given me so much these last four years. Coming from high school and into college I knew didn’t want to major in music and Note has given me the opportunity to still grow musically and work diligently on that aspect of my life while also providing me with a group of loving, incredible sisters. I’ve had the opportunity to hold different types of leadership roles in this group which has also grown me as a person. Overall acapella has been the highlight of my college career, and these past four years would have been so different if I wasn’t in this community! 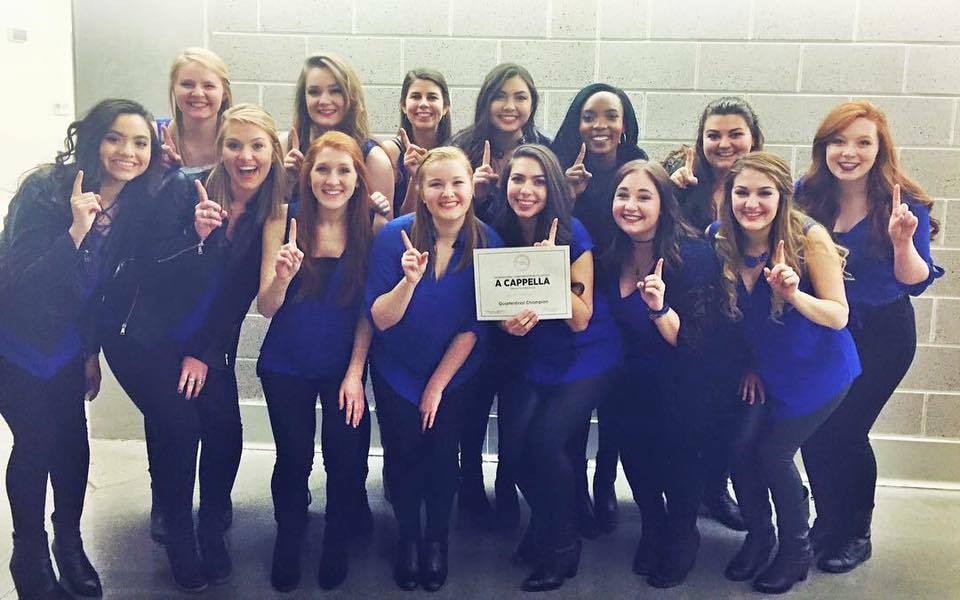 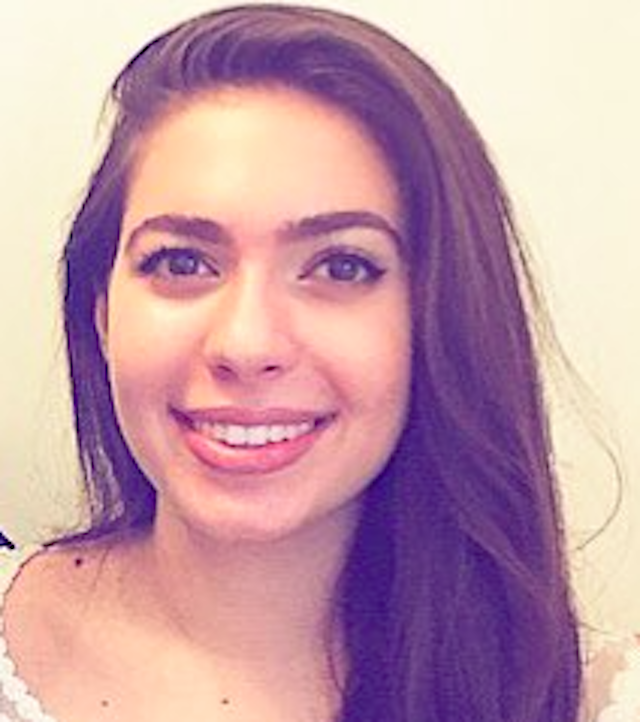 We’ll be singing Breath of Life by Florence and the Machine and Ain’t Got Far to Go by Jess Glynn. We picked songs that we felt were the epitome of BluesTones: the first is darker and edgier and the second is more soulful and a very feel-good song.

We get to work with them tonight! I love working with the high schoolers because it reminds of the times I was in high school and looked up to college groups. Also seeing how talented they are is always so exciting!

I think that anybody who loves acapella would really enjoy this show because every single group that’s performing is amazing. It’s also always nice to know that we have the support of, not only JMU students, but Harrisonburg residents as well.

The thing I’ve always loved about a capella is that I think there’s something so beautiful about making music without any instruments. My favorite part about being in a group is the fact that I get to do what I love and make music with my best friends. 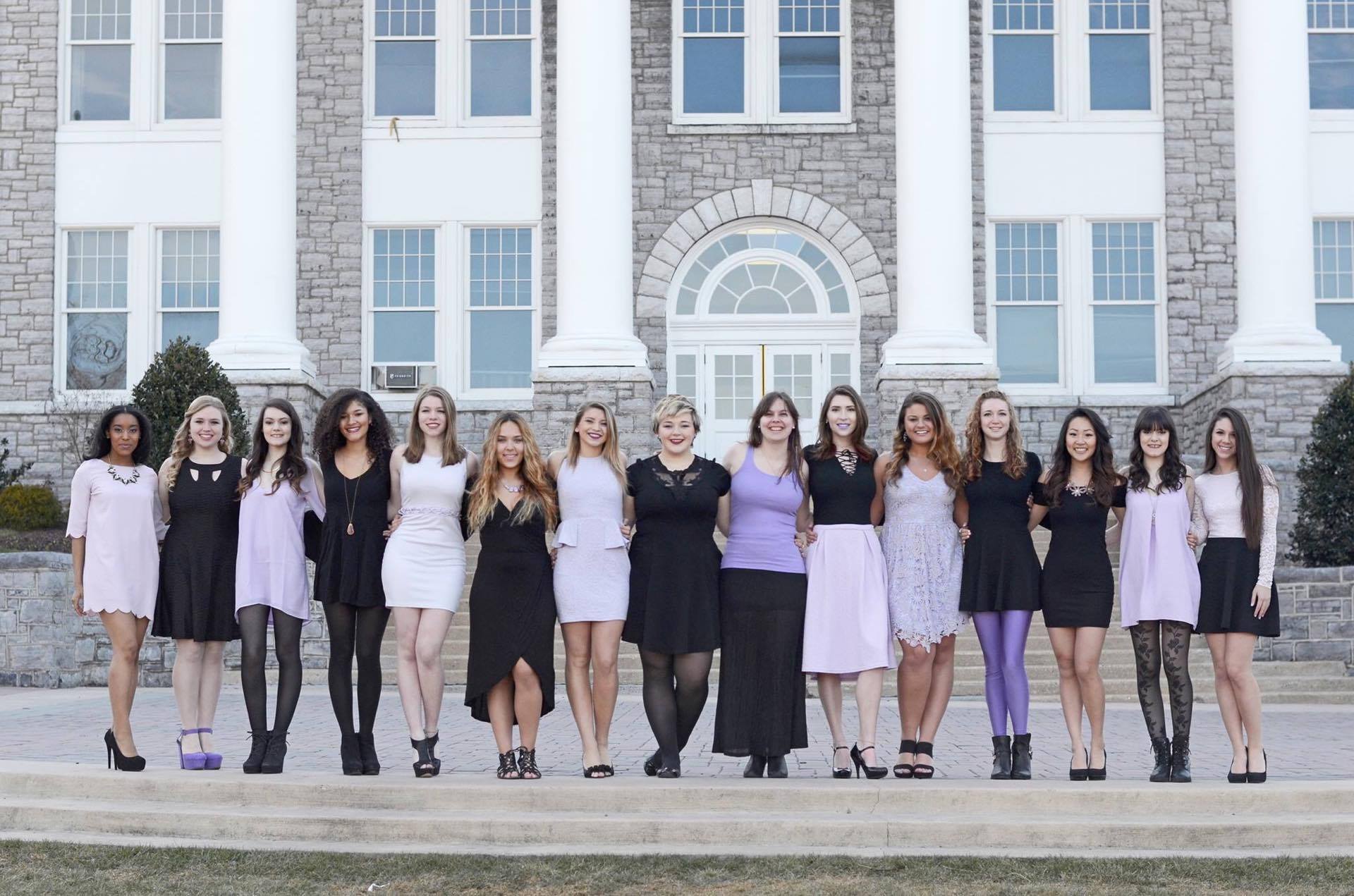 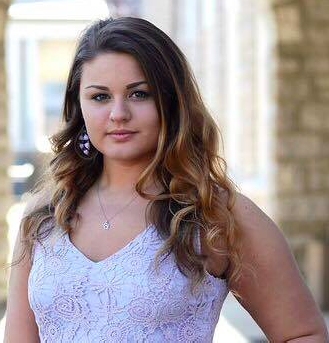 People should come to the show because it’s one of the most exciting of the year! It’s personally my favorite performance of the year because it gives all the groups the opportunity to show our talents in dancing as well as singin

My favorite part of being in acapella is hands down the friendships I’ve made. Unaccompanied has given me a family at school that keeps me going and keeps me motivated. The fact that we all love to sing and make music is just an added bonus

OH. It is going to be very fun! It’ll feature our own little twist on a Jackson 5 classic as well as an oldie of our’s that’s only been performed live once!

We want them to come see all of acapella perform! This is where we can all show what we’ve been working on recently and show off some of our AMAZING dance moves.

I’d say concerts are definitely up there as my favorite part of being in acapella. It’s our chance to show everyone what we’ve been working towards the entire semester, premier new songs to the public, and take pride in all of our hard work and late night rehearsals paying off. 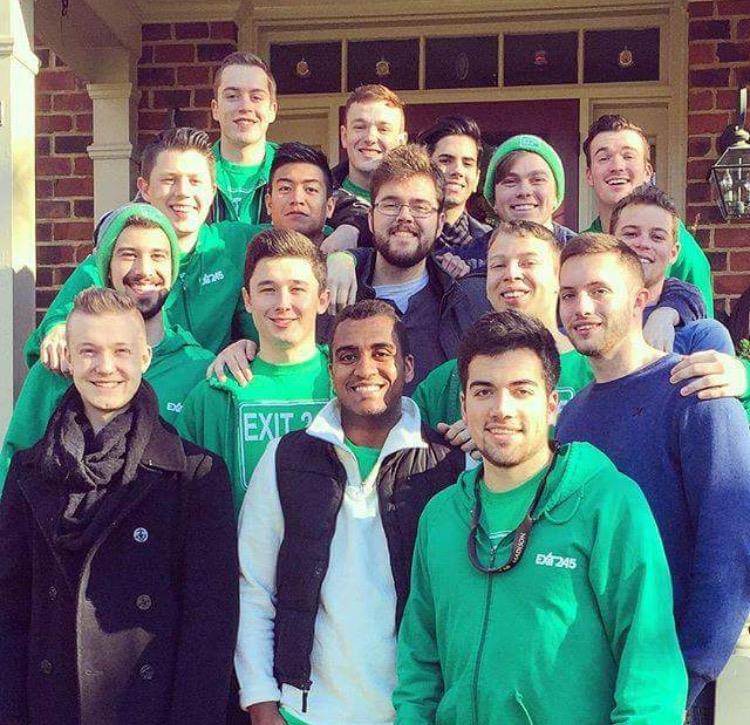 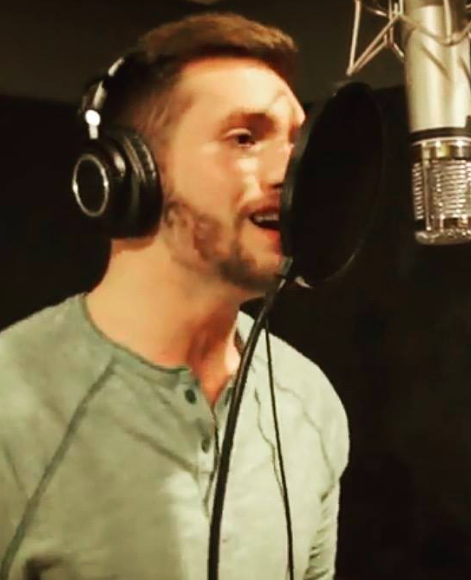 For me, it’s exciting to see that they’re so highly involved in the arts. It’s great that they have the opportunity to have their own acapella groups so early on and working with them is always great. They’re always so enthusiastic to be doing what they love alongside all of the groups here.

Just the fact that I get to do something that I love with other guys who are just as passionate about music! We’re a really close-knit group of guys and we do almost everything together so it’s a great friend group to have as well.