We need to change the way we talk about sexual abuse

Nine per cent of rape and sexual assault victims are men

When discussing sexual abuse, we, as a society, tend to refer to all victims as “women” and all abusers as “men,” however, this isn’t always the case. Statistically speaking, nine per cent of rape and assault victims are men. While it is true that more women get sexually assaulted (according to recent statistics) than men, we cannot ignore those men.

By making it seem like women are the only victims of sexual assault, we deny these men validity and justice. We make it seem like their abuse doesn’t count, when that’s just wrong. This has been particularly evident with the surge of discussion provoked by the recent Kesha case.

‘No means ‘no’, regardless of gender 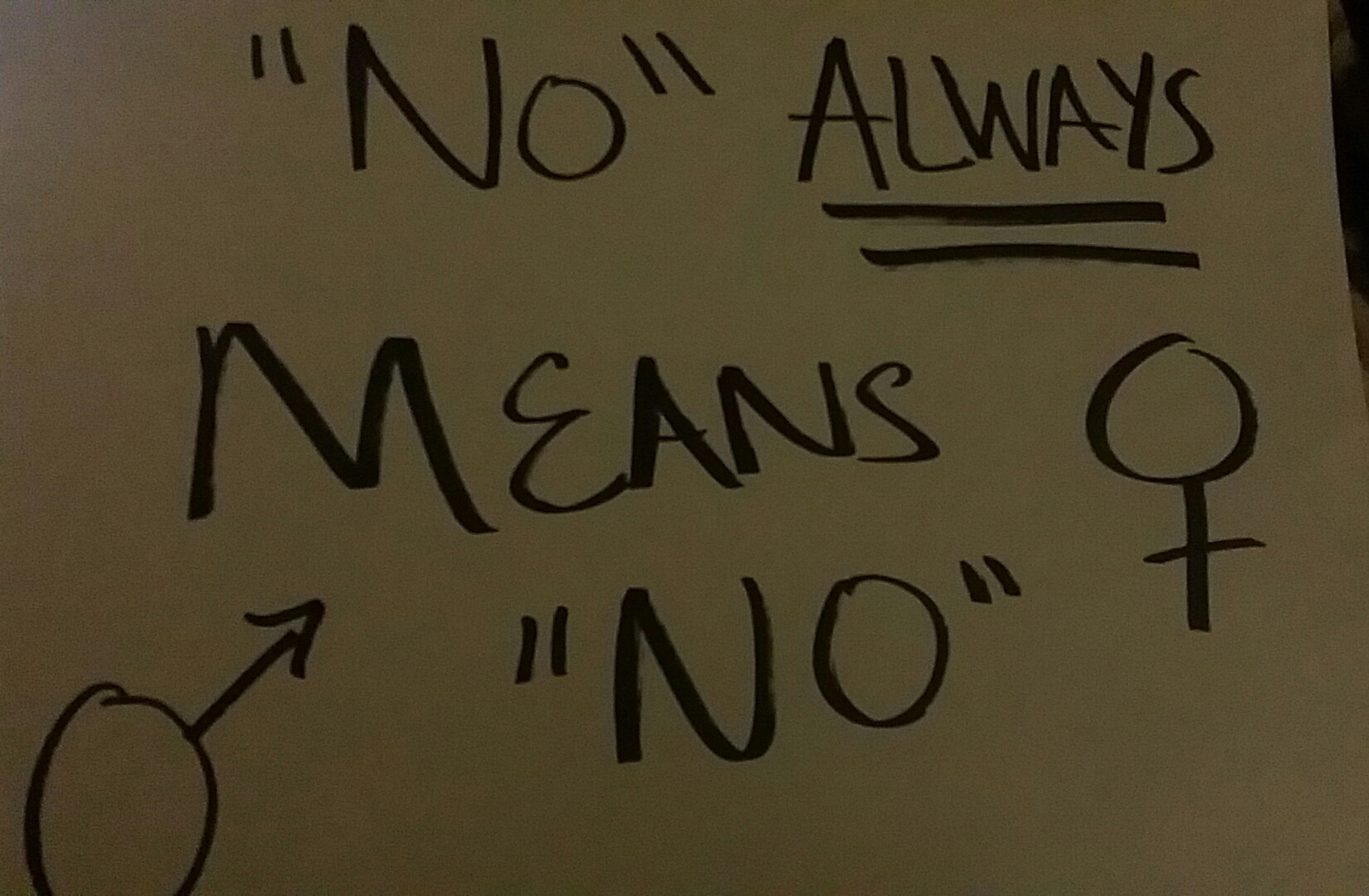 Society has spent a lot of time and effort in defining just exactly what means “no.” We’ve explained how even a “yes” under the wrong mindset is still a “no,” how “maybe” isn’t an automatic green light, and that nothing sets a precedence for future sexual encounters, but the language we use when we do so is sexist and denies male victims the right to say “no.”

We’ve explained these things by saying: “If a woman is drunk, it’s not a yes;” “If she says maybe, it’s not a yes;” “Just because she said yes before, doesn’t mean she has to again.” While these are all good things, we need to change the gender-specific language we’re using.

Women can be sexual abusers as well

The male role in sexual assault is considered that of the abuser. Beyond just denying male victims validity, this idea perpetuates the idea that all men want to sexually assault someone and that only men are able to sexually assault someone. While we should continue talking about sexual assault, what specifically means no, and what people’s roles are in this very important discussion, we should not use gender-specific terms to do so.

By talking about sexual assaults with gender-specificity, we’re backtracking what progress we’ve made with this important issue. We’re clearly labeling men as “criminals” and “the enemy” and women as “victims.” The truth is, anyone can assault someone, regardless of their gender: male, female, or transgender.

By the same logic, anyone can be a victim, regardless of gender: male, female, or transgender. We need to think about what we say and what that could mean for society at large. It’s not enough just to talk about the issues, we have to talk about them correctly and productively. 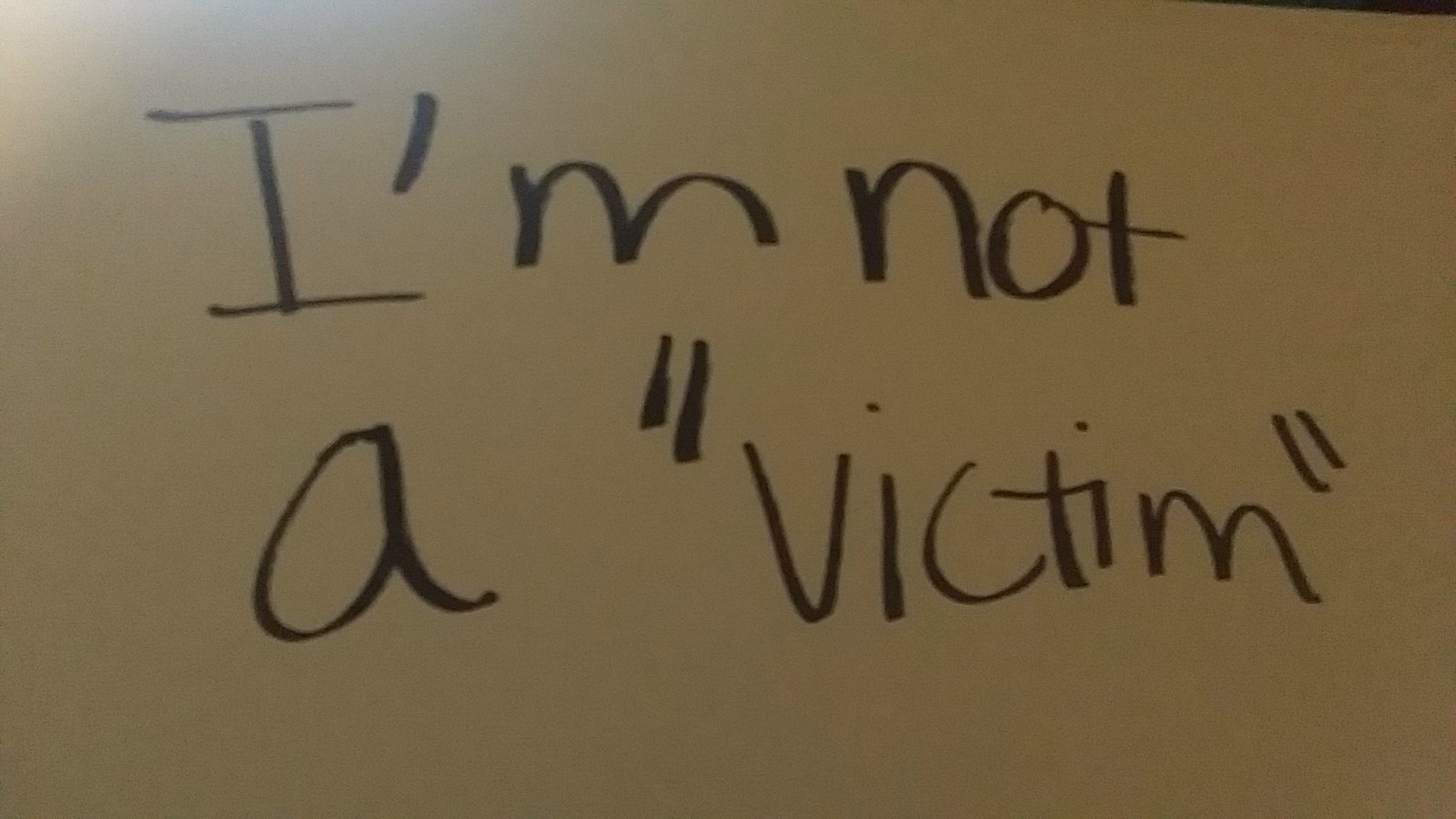 A big issue Feminism has worked to erase has been the perpetuating image of women as “the damsel in distress,” as a “victim,” and as the weaker sex. By referring to all sexual abuse victims as women, we’re perpetuating this stereotype. How could a woman rape a man? She’s so much weaker. Only women can be raped. See the problem there?

Think before you speak

I’ll close this with the take-away lesson from all the PC movements of 2015/2016: think before you speak. You don’t know that the person you’re talking to hasn’t been a victim of sexual abuse. You could severely hurt their feelings or worse, make them doubt they were ever abused by using gender-specific language. We all have a right to feel the way we feel and get justice for injustices, so let’s not use language that denies anyone validity.