If you happened to miss the results of Super Tuesday, Trump won a lot of states for the Republican candidacy. According to The Telegraph, shortly after news of Trump victories hit, the search “How can I move to Canada?” surged 1,000% on Google. So, what does this mean? Here are my thoughts.

People that aren’t Trump supporters are terrified of the idea of Donald Trump actually being elected President. Minorities are especially fearful of their health and wellbeing if he gets elected due to some of the racist claims he’s made. No one should be afraid of a presidential candidate ever. 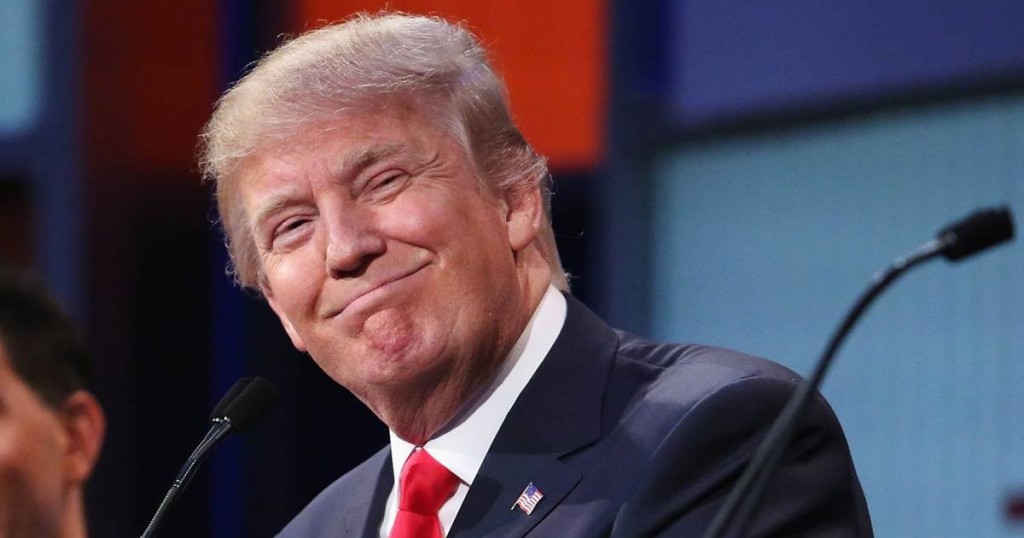 American writers like Ernest Hemingway were part of the Lost Generation that fled to Europe in search of creative inspiration. They lost hope in their beliefs and in America, just like people are now. What we could be facing, if Trump were to be elected, is a major emigration of American citizens to Canada.

Could Trump mean the downfall of America?

Trump is a textbook example of a demagogue, defined by Meriam-Webster as, “a political leader who tries to get support by making false claims and promises and using arguments based on emotion rather than reason.” Trump is manipulating his supporters by focusing on the hate and racism they feel and bringing it to the forefront. He speaks passionately and loudly, invoking their emotions and exciting them. You can pick from any of his rally clips and see how he gets his crowd riled up and chanting whatever he wants. I fear for this country’s future if a manipulator of such skill gets elected.