Relatively recently, famous feminist Gloria Steinem said that female supporters of Bernie Sanders only supported him “because they want to meet men.” Her direct quote was, “When you’re young, you’re thinking: ‘Where are the boys? The boys are with Bernie,’ ” for which she later apologized claiming “a case of talk-show Interruptus”–whatever that means. One day later, another famous feminist, Madeleine Albright, former Secretary of State, said at a Clinton rally in New Hampshire, “There is a special place in hell for women who don’t help each other.” Even more recently, The Breeze, one of JMU’s 11 publications, ran an article titled, “It’s OK to play the gender card: There’s nothing wrong with voting for Clinton solely because she’s a woman.” I’m going to present my argument by breaking down their’s and explaining what’s wrong with this line of thinking.

A lot of the comments on The Breeze’s article said that this was “reverse-sexism.” Allow me to start this section by explaining that “sexism” refers to all sexes not just female, therefore “reverse-sexism” isn’t a thing – it’s still just “sexism.” That being said, how does voting for Hillary Clinton simply because she’s a woman promote sexism? Let’s flip the argument around and see if that makes it a little more clear. “There’s nothing wrong with voting for Trump solely because he’s a man.” I don’t know anyone that would agree with that statement, so by that logic, they shouldn’t agree with the other either.

This also excludes the male vote from Clinton. If women should vote for Hillary Clinton because she’s a woman, then men shouldn’t vote for her and should vote for a man for the same reason. The fact is that gender *shouldn’t* control the legislation you push through. You wouldn’t be okay with Barack Obama passing on a feminist issue just because he wasn’t female, would you? What does control the legislation you push through is your beliefs and your political standing which is why THAT’S what we should focus on when electing a president, not their gender. Your genitalia doesn’t make you any more qualified to run a country. 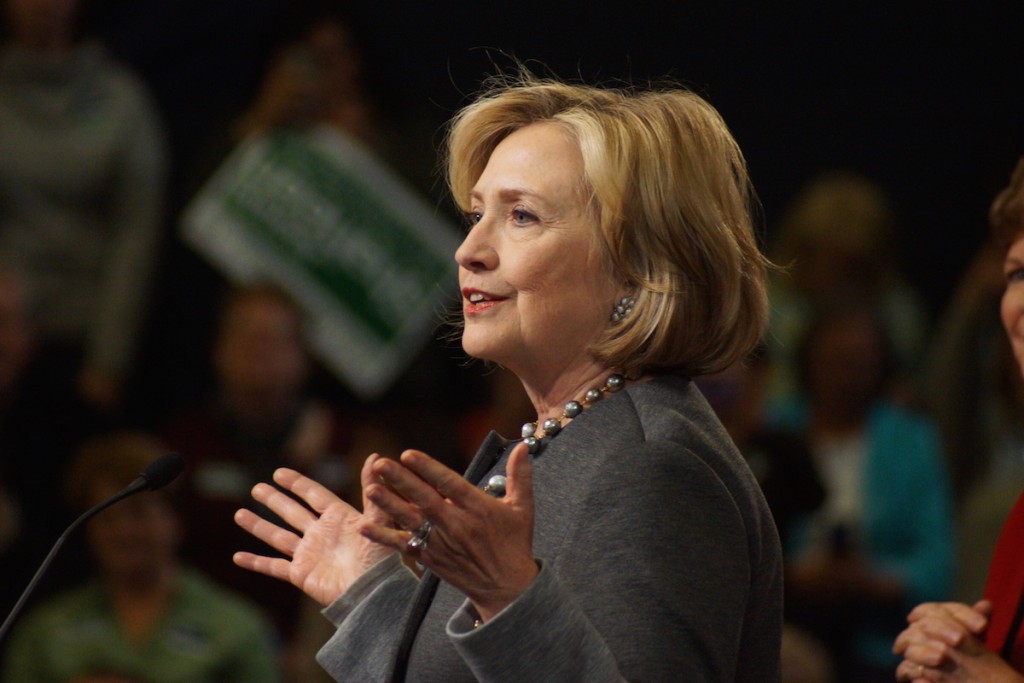 If she screws up, it could mean the end of female presidents.

If you choose your presidential candidate based on their gender and not their politics, they might be advocating things with which you are not okay. Would you vote for Trump just because he was male?

Unfortunately, I have a few examples where this line of thinking has been present/prevailed. For starters, I have heard said, when in public, “We don’t need another [person of color] in office” because they disagree with what Obama’s done during his presidency. Why would these same people not think the exact same way for Clinton if she messes up? While this argument applies to any female president, not just Clinton, it proves my point that we need to vote based on their policies, not their gender.

An example of this mindset prevailing is in the UK with their first and only female prime minister, Margaret Thatcher. “Thatcher resigned in 1991 due to unpopular policy and power struggles in her party,” and there hasn’t been a female prime minister since. This proves that there are some that will think “we tried a female in office once, it didn’t work out, therefore women just don’t make good political figures,” which means we should do all we can to not give them a reason to think that.

Now to address direct arguments: Steinem’s, “When you’re young, you’re thinking: ‘Where are the boys? The boys are with Bernie,’ “

This statement, I wish to approach more personally. I do not want Bernie Sanders to become president because that’s where the boys are; I’m in a committed relationship; I could care less where the boys are. I support Bernie Sanders because I agree with most of his policies and his beliefs fall closest in line with my own out of all the candidates. To assume that all young females that are for Bernie Sanders are simply looking for a hot date is uninformed and offensive. It also just continues the stereotype that all young women think about is boys. 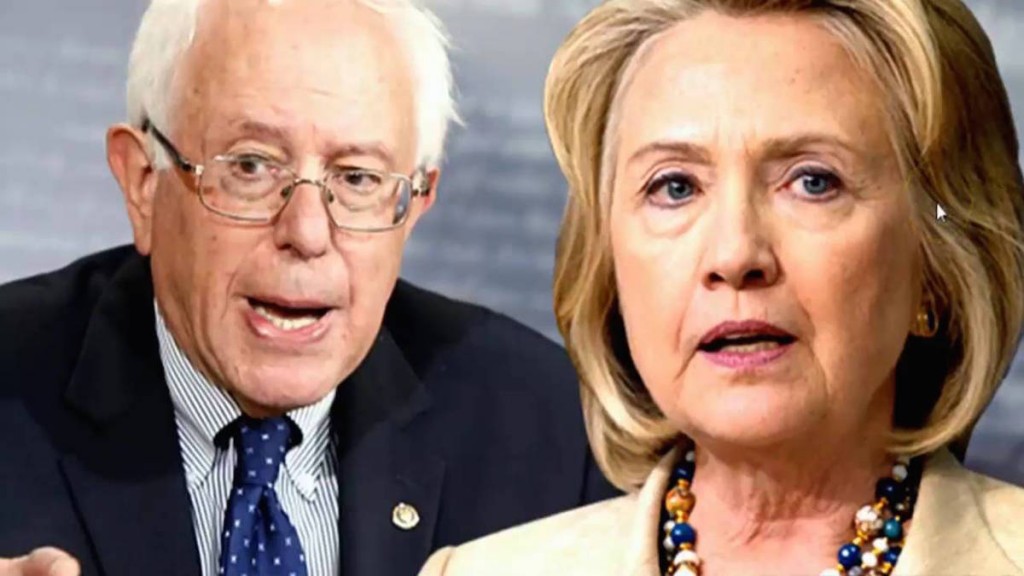 Albright’s, “There is a special place in hell for women who don’t help each other.”

It is beyond offensive to tell women that disagree with Hillary Clinton that they are going to hell because they don’t vote for her. Beyond that, voting for Clinton is DEFINITELY NOT helping women in general. If you disagree with her policies and find her not right for the job, voting for her anyway is a hindrance to women; if the second point I made were to come true, you would be just as responsible for the lack of women in office as those that say her “failure” equates to a woman’s inability to hold office.

In conclusion, I’d like to once again reiterate that it is crucial that you vote for the candidate whose policies, beliefs, and actions fall in line with your own and not base that decision on gender. I want to have a female president as much as anyone; I just want us to be able to hit it out of the park with the first one. Let’s not give anyone the reason to think a woman can’t be president. 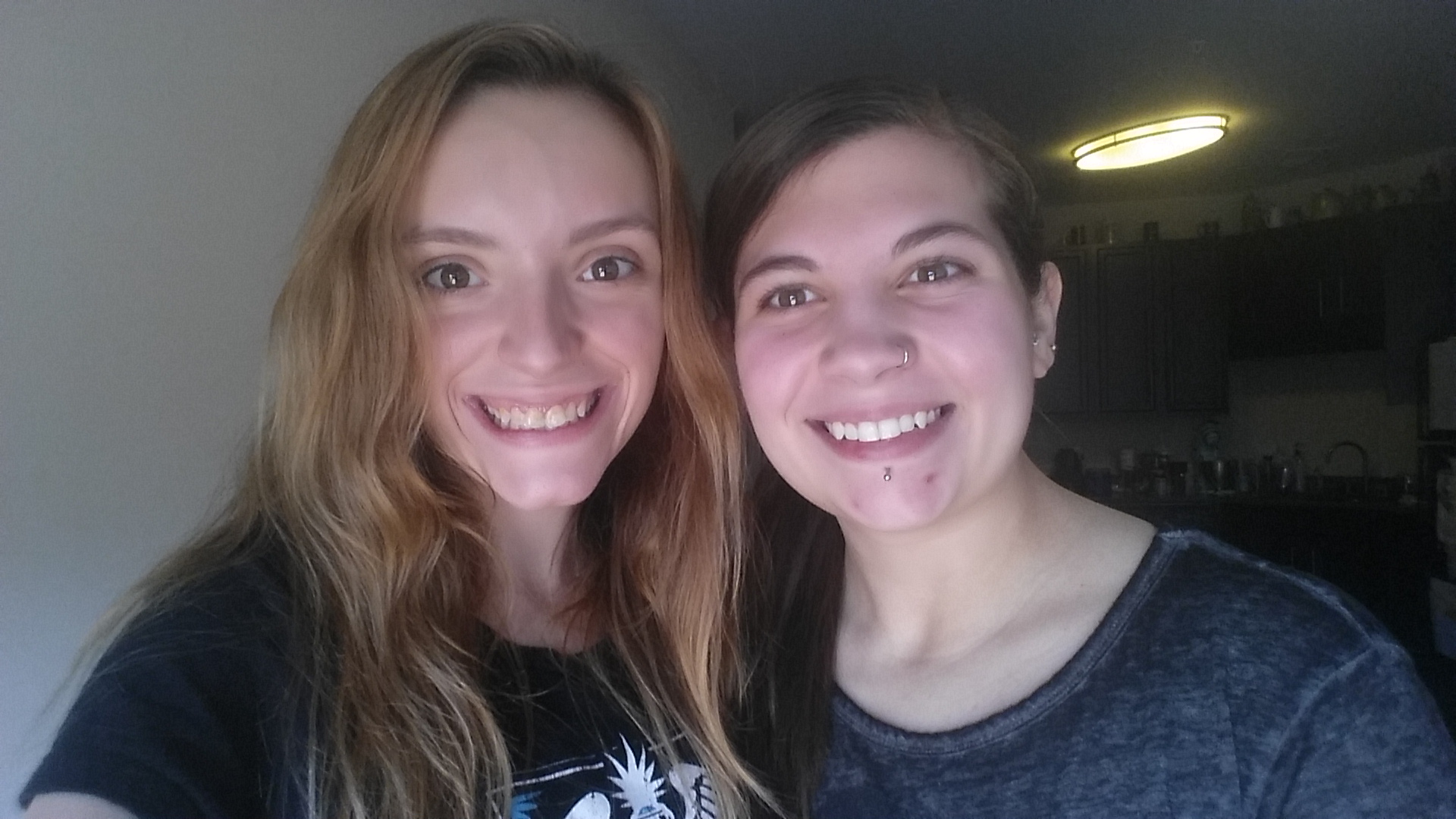