We asked JMU students how they feel about church and state

Ever wonder how much do college students actually care about politics?

So why do people think such behavior is acceptable? The Free Exercise Clause, “added as part of the First Amendment in 1791,” protects “actions as well as beliefs, but only those in some way connected to religion.” This very clause is what allows Amish families to remove their children from school after fourteen, if they so choose. The confusion, I believe, lies in the assumption that anything a person does in the name of religion is protected under this clause.

In addition to understanding the Free Exercise Clause and what exactly it permits citizens to do, we must understand the importance of the Separation of Church and State. So what’s the problem with candidates being open about their religion? I was curious as to how students felt about this, given that most of our student population is more liberal in nature and less religious than their parents, so I did a poll. 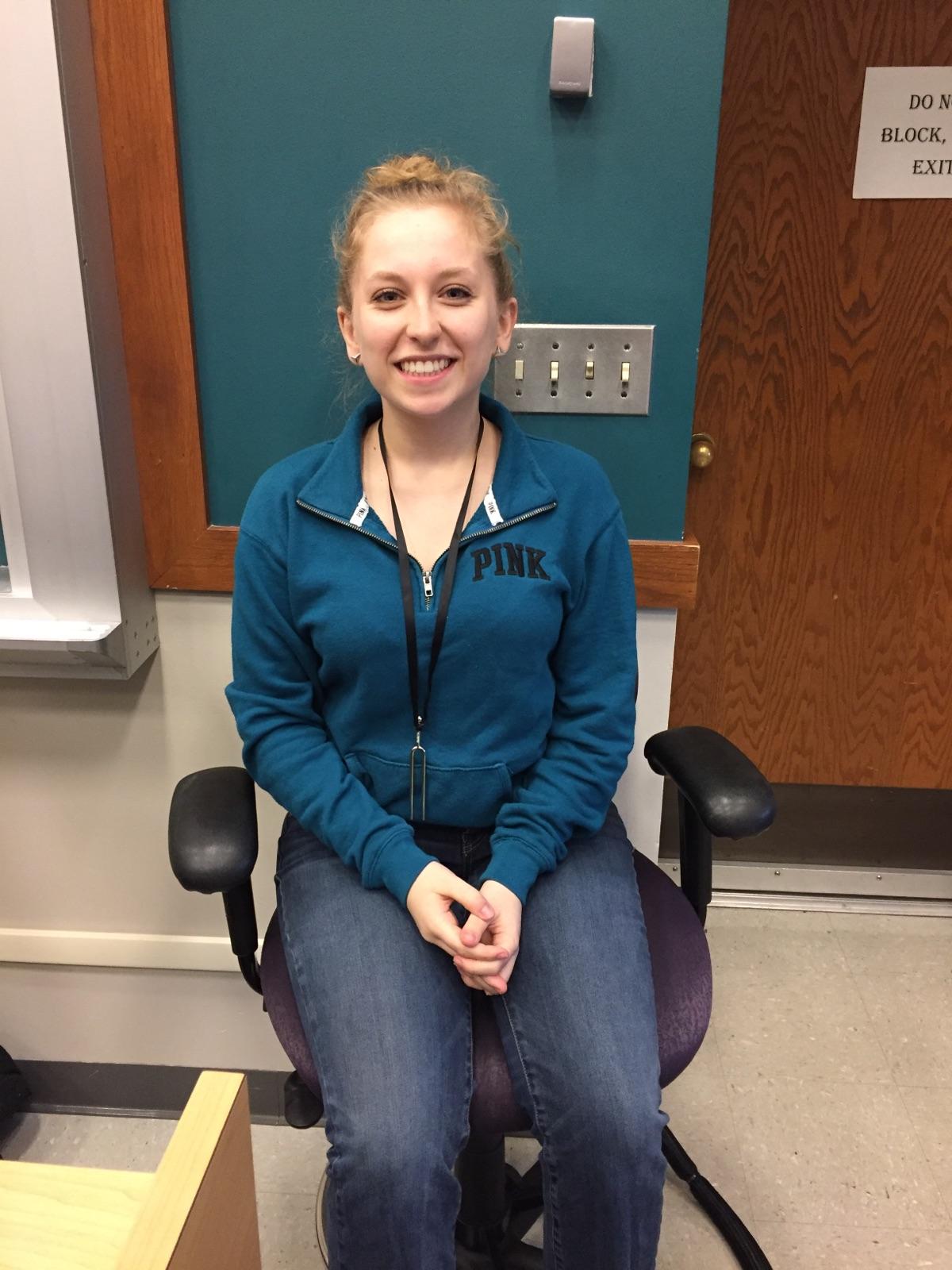 “The separation between church and state under our government is more than just a law about policy. It’s also a promotion of the idea of separating personal beliefs from political beliefs, and not letting one blindly cause the other. There is a difference between creating policy based on solid morals and based on personal religious beliefs.” 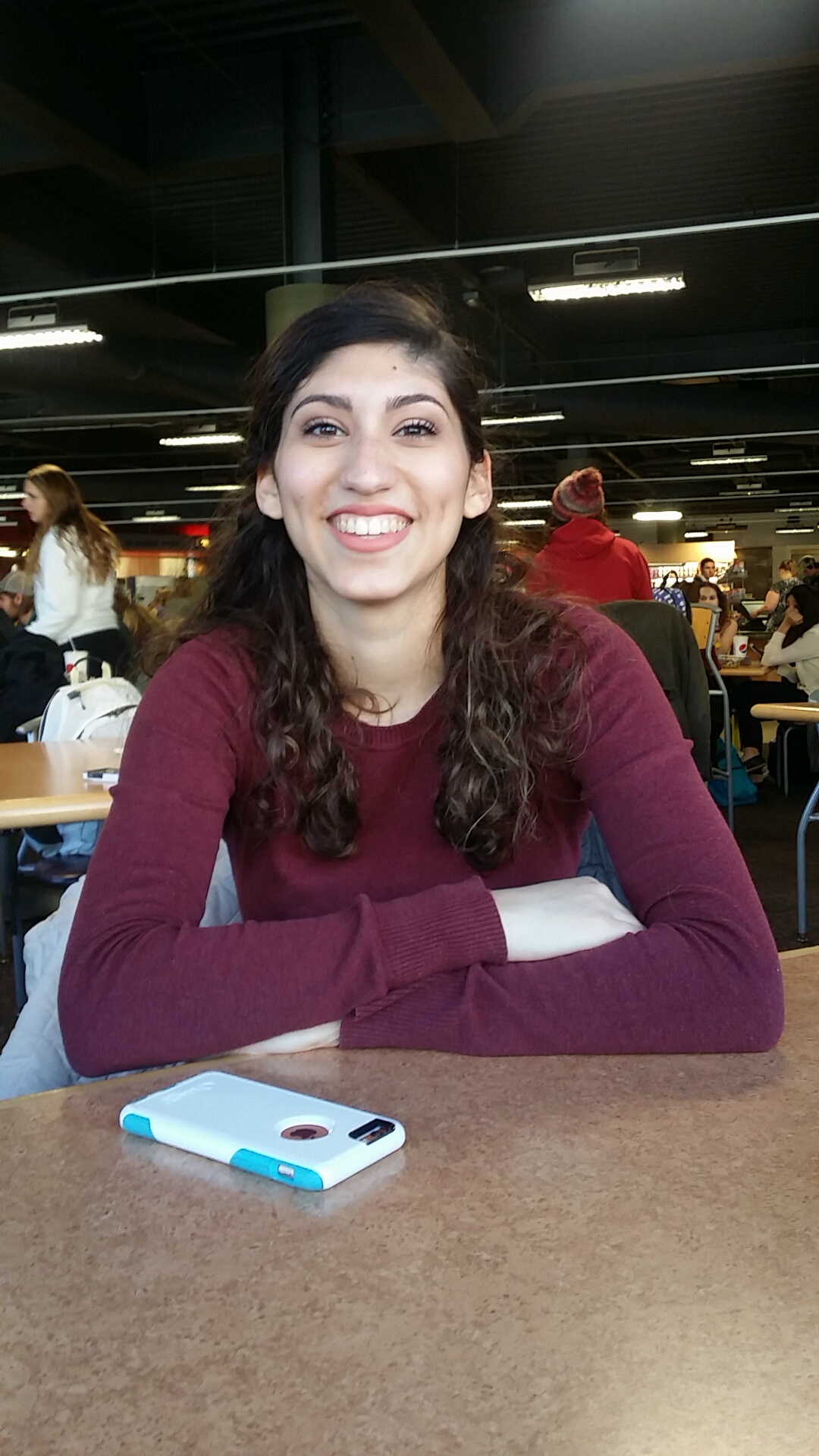 “I can’t blame a candidate’s poor platform on their religion, though they may be appealing to a certain religion’s stand on hot topics, it’s all a political game for votes.” 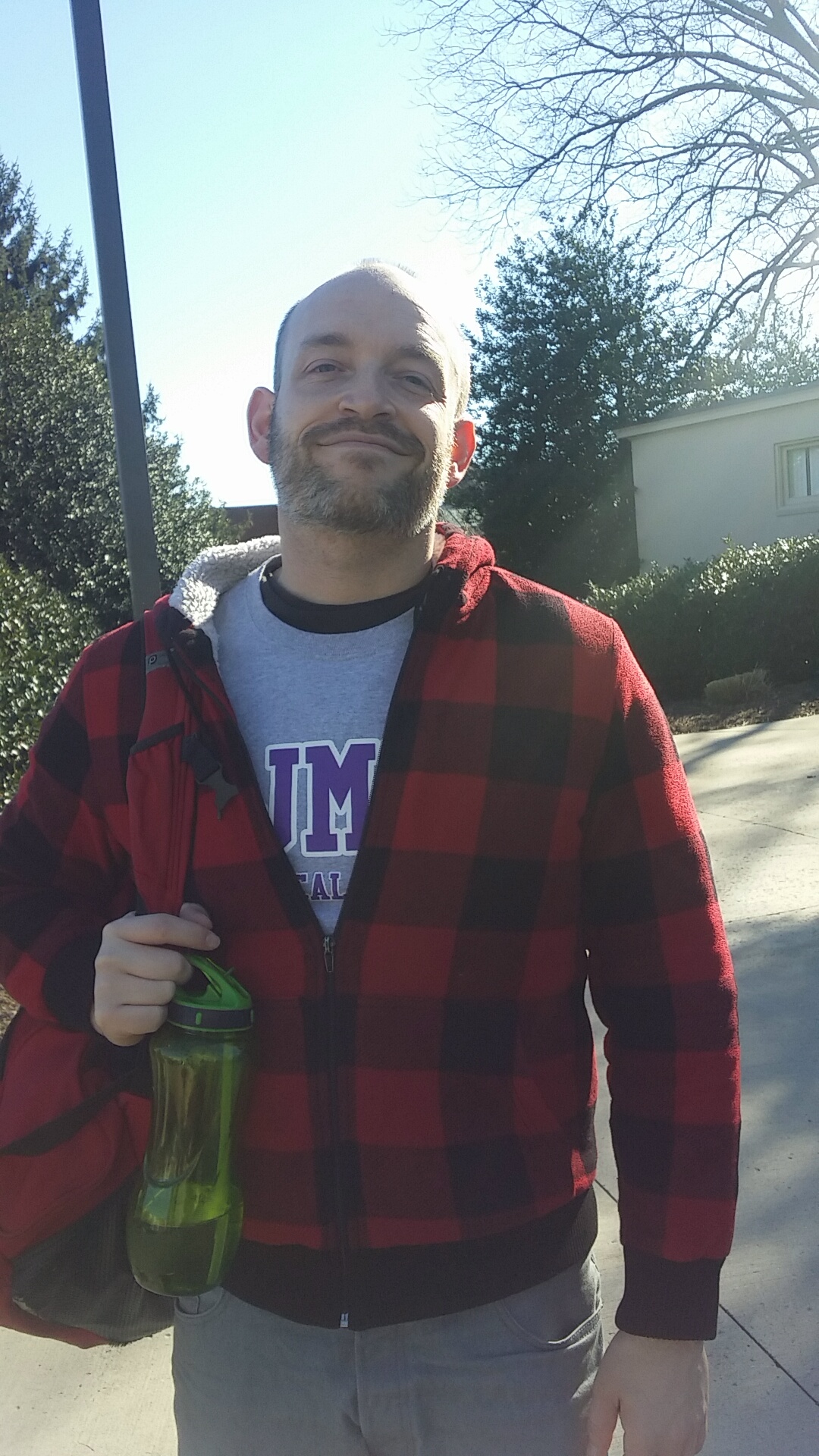 “I am nervous about the prospect of someone that believes very strongly in heaven being given the authority to send men and women off to die in war. That decision should not be made more easy by the belief in an afterlife where they will be rewarded. If a candidate is outspoken about their religion it’s because they’re trying to use God to win votes, which is probably the most cynical use of God I can possibly think of. I am probably most likely to vote for a candidate that makes it clear that their belief in God is personal and private.” 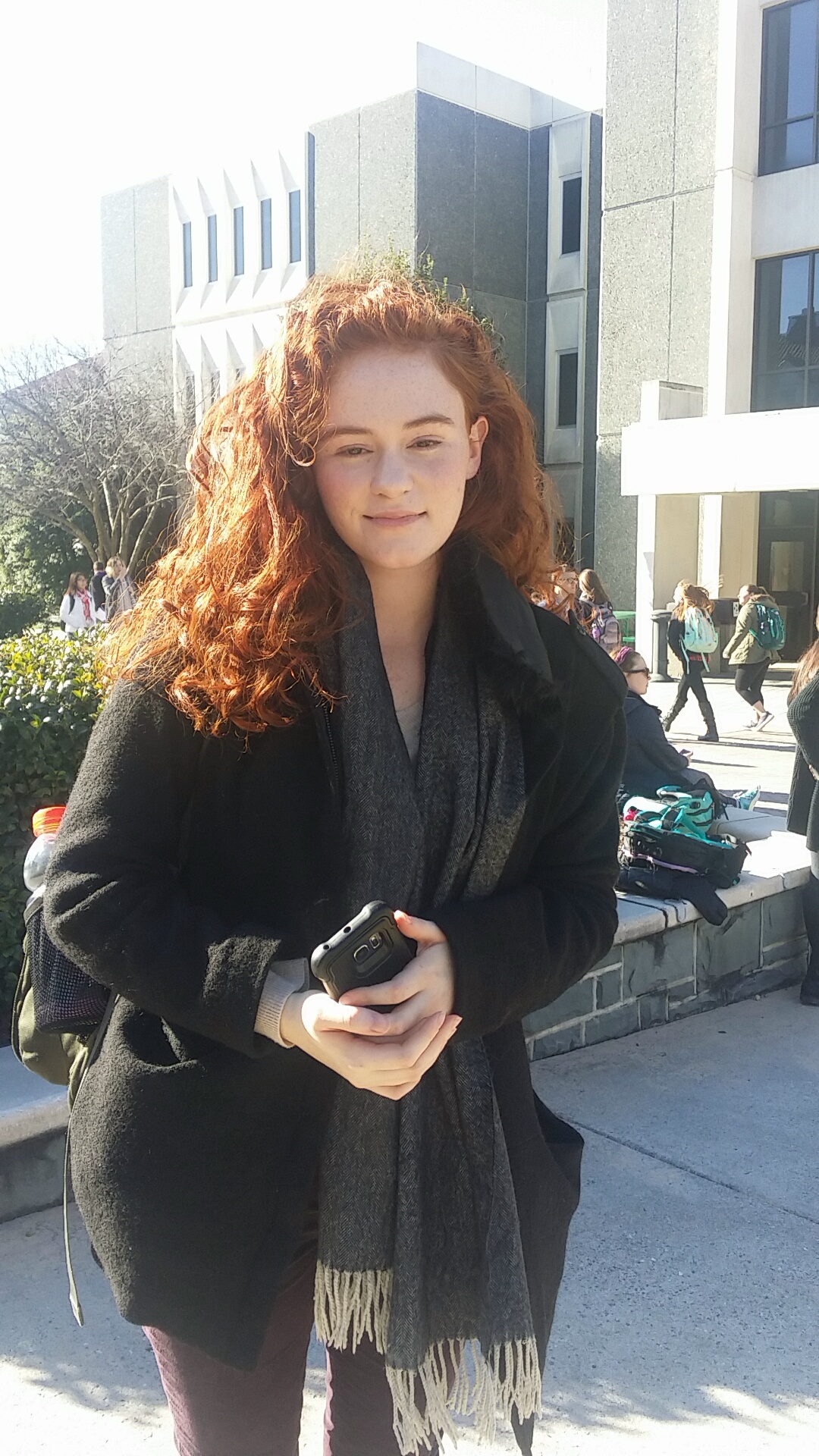 “I would prefer a candidate with no affiliation or at least one whose religious beliefs are not part of his or her platform/stated rationale for any of his/her political actions. Just like I don’t care who you sleep with, I don’t care about your religion.” 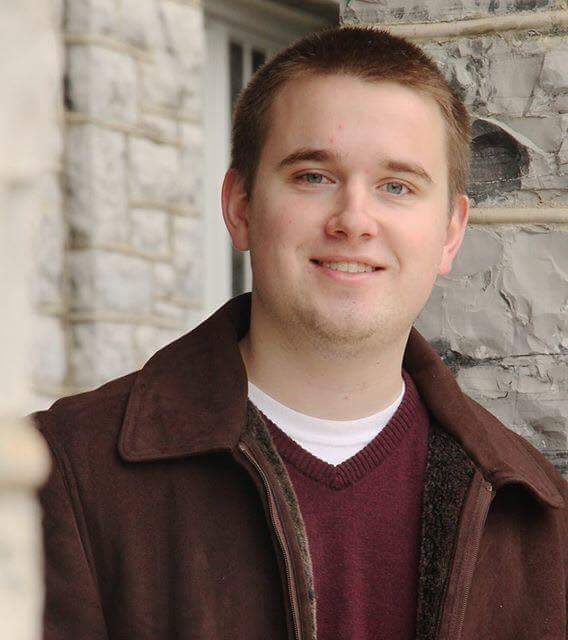 “A candidate feeling secure in his beliefs or religion is fine by me, even if I disagree.” “I don’t like a candidate pushing his or her beliefs upon others, or toting them along with their record and policies as a reason to vote for them.” 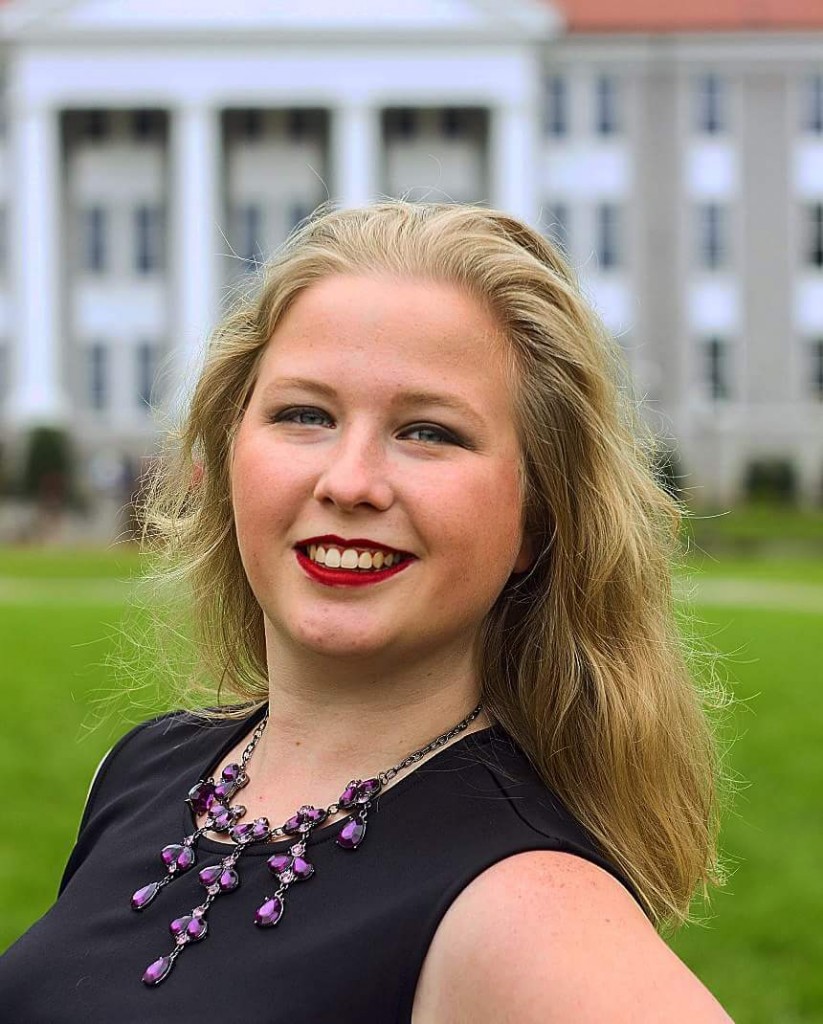 “It is not a deciding factor for me, but I do enjoy seeing positive representatives of my faith and likewise do not enjoy seeing people use Catholicism (or Christianity in general) as a weapon to hurt others. A candidate’s religious affiliation or lack thereof does not make me want to vote for them or against them, because I recognize how important it is to think objectively in elections like this. It doesn’t matter if a candidate prays the same way I do if he or she simply isn’t capable of doing the job.”

“People have become kind of confused about freedom of religion and what exactly that means in the larger context of the Constitution. Being religious does not mean being blameless. I support a person’s right to believe in God, or gods, or nothing at all, but if you hurt people in the name of that God or gods or empty space, you need to be held accountable for that.” 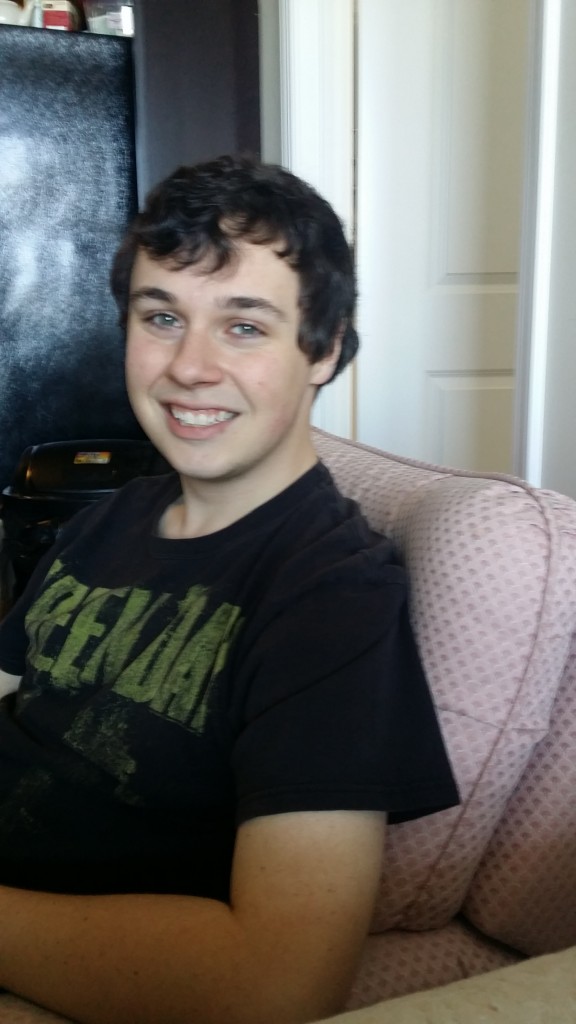 “It is incredibly important [to uphold religious freedom], so long as nobody abuses this right to extend their reach beyond that of current legislation. It should also not be used to infringe on anyone’s rights. I believe, for example, that a Christian organization cannot deny its members the right to certain healthcare benefits that would otherwise be included (abortion coverage and the likes) in spite of their involvement with the organization.” 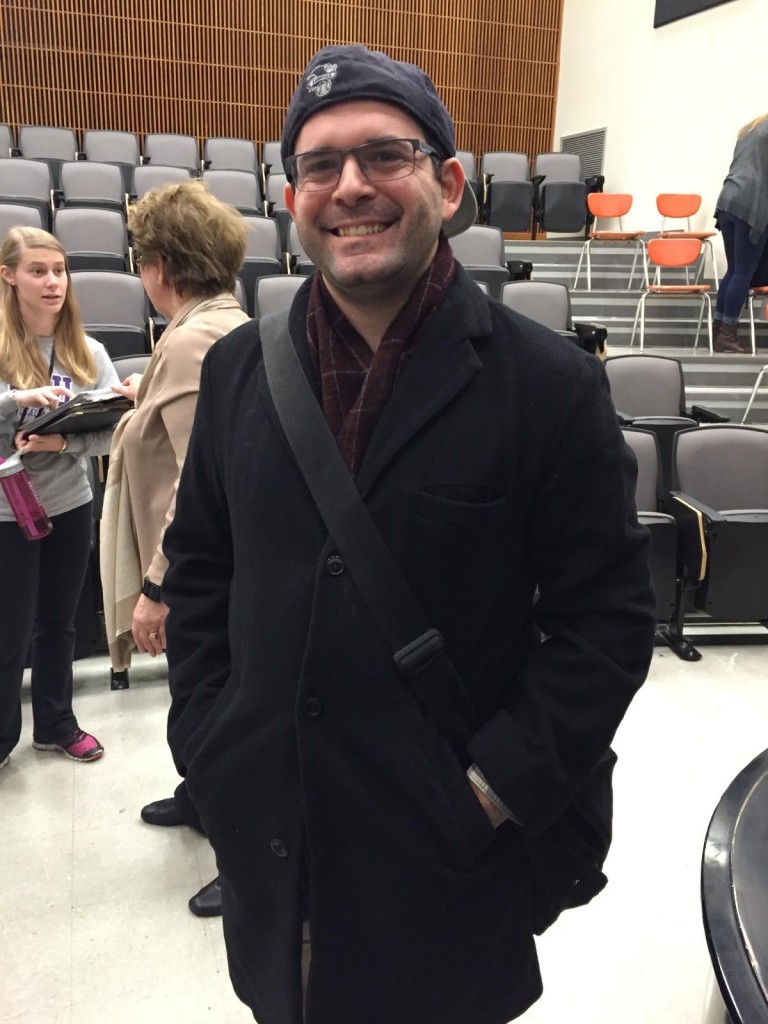 “I think that everyone in this country should have the freedom to practice their religion, but I’ll go one step further- everyone should also have the right to NOT practice any one particular religion, or religion at all. Granting freedom does not give anyone special privileges to exclude anyone or coerce them into doing anything. No one should have anything taken away from them because someone else said so, and I can’t think of a legitimate candidate of late who was actually going to infringe on anyone’s ability to practice their religion Any suggestions are usually fabricated out of fear. I want to live in a place where practicing and non-practicing are okay, and there isn’t a politician pushing a particularly uber-religious agenda.” 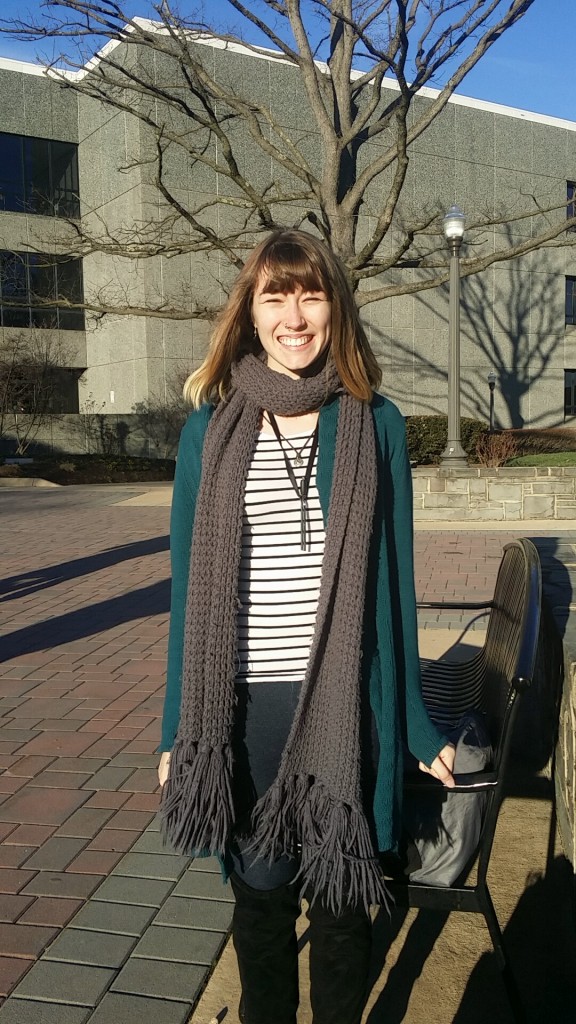 “Freedom of religion, in my opinion, is among one of the most important freedoms we have. It is very important to me that it is upheld in our country.”