Ithaca ranked one of the best party schools in America

IC has 6,500 undergraduates and we still party harder than the Big 10

It's no secret that Ithaca College students love to party. We even have an entire street throw down at the end of the year just so we can blow of some steam before finals (shout out to Kendall Day).

Finally, we're being recognized for our outstanding achievements on South Hill. University Primetime has named Ithaca College the #33 party school in the nation, up there with schools like Rutgers, Miami, JMU and Texas A&M. Obviously, we're also 30 spots higher on the list than Cortland. 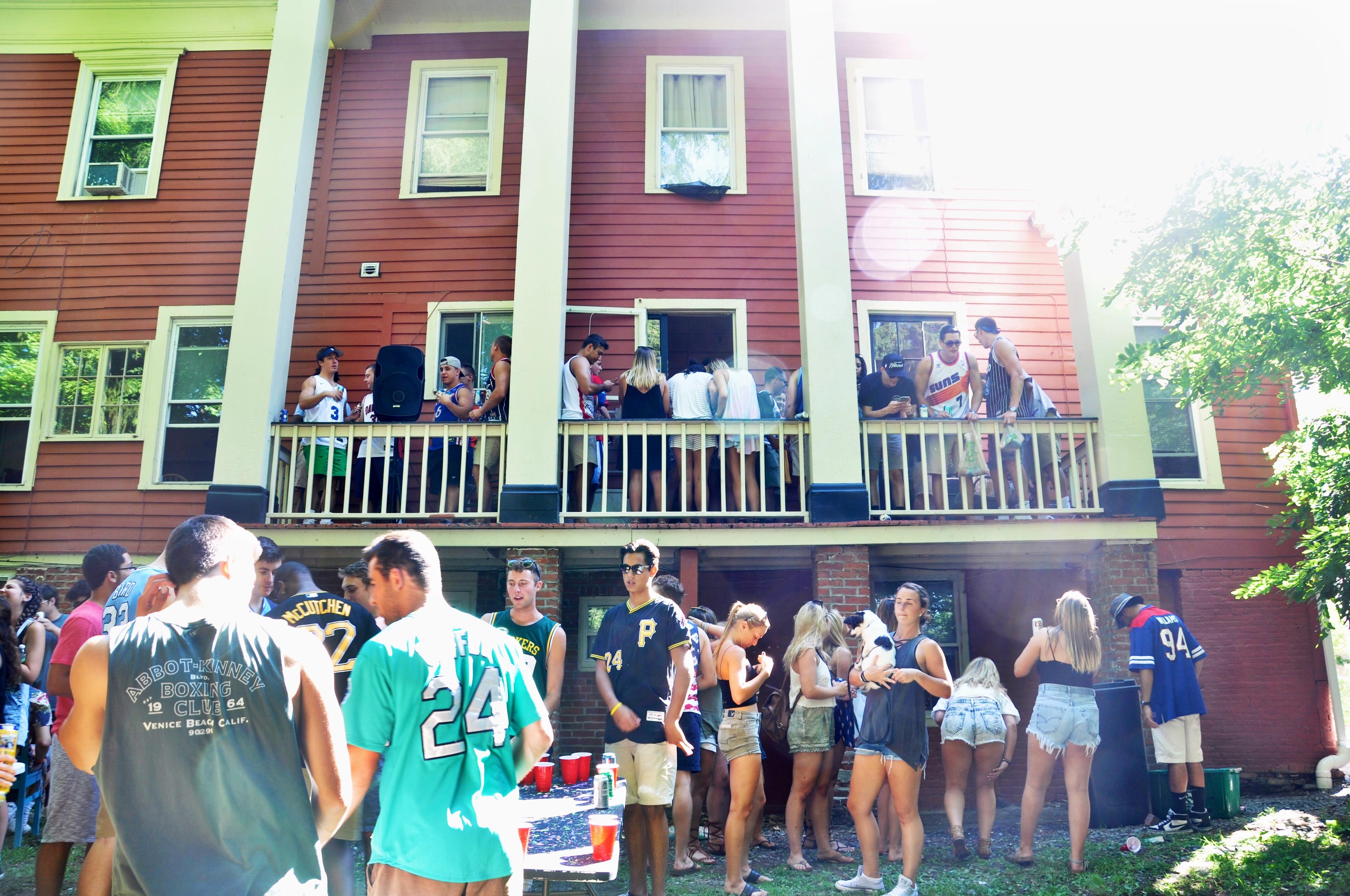 Not only are we being honored for our hard work, but we're also the smallest school that's ranking is up that high on the entire list. Ithaca College has around 6,500 undergrad, and University Primetime has decided to rank us against – and above – other universitites with students in the tens of thousands.

Now if that's not an accomplishment, I don't know what is.