This IU student identifies as a Green Witch, but don’t worry, she won’t cast a spell on you

Halloween is a beloved holiday in the United States— putting on costumes, carving jack-o’-lanterns, and eating candy by the bagful have become hallmarks of the final day of October.

But the spooky day originally stems from a much older holiday (also known as a sabbat) called Samhain. This ancient celebration is still enjoyed by many witches, Wiccans, and pagans today, even in Bloomington.

To find out more about what it really means to be a witch in this day and age, The Tab sat down with Indiana University sophomore and practicing witch Marissa Gentry. 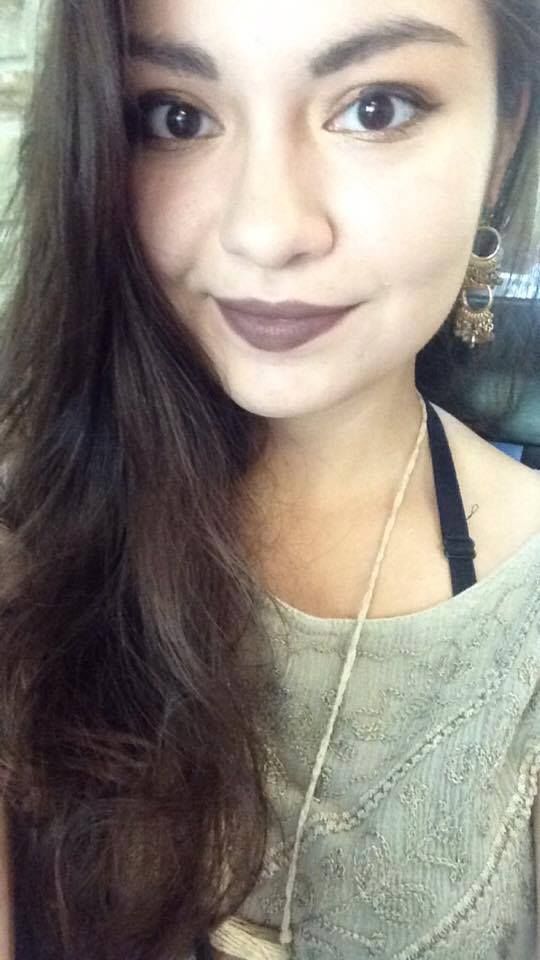 How do you identify (as a witch/Wiccan/other)?

I identify as a Green Witch, meaning that my practice is based around natural witchcraft. For me, that basically means that I only use objects and items that are organically created and come from nature or the natural environment around me. 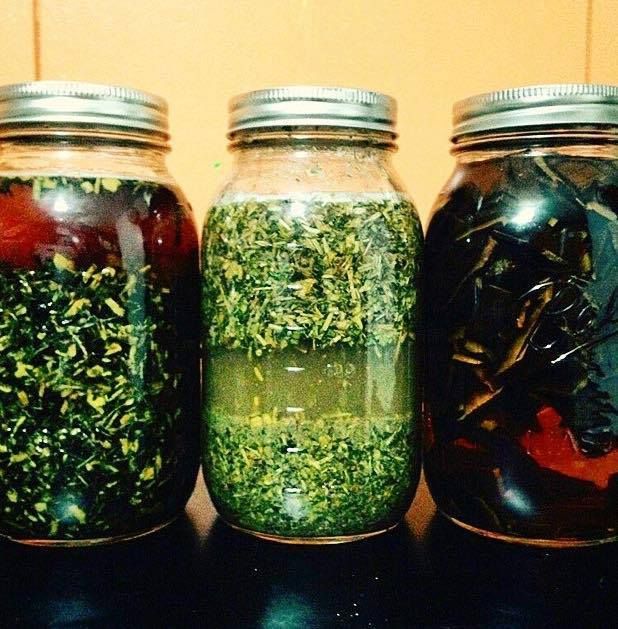 I also won’t do any rituals or spells that involve the manipulation of another being’s free will (nobody gets love potions from me! ? ). I was just an herbalist before I got into any practice so it fits well that the tools I use revolve around medicinal plants and herbs most of the time.

Can you elaborate on what your identity as a witch entails?

To me, it means I’m in touch (or at least try to be) with people and the world around me. I believe in the power of optimism and manifestation and I think that all living things maintain consciousness to a certain degree. 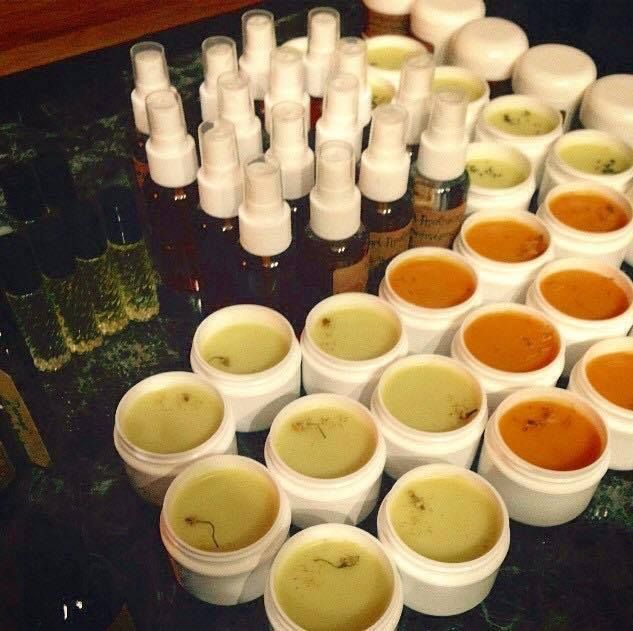 I believe we have more power within us as humans than we give ourselves credit for and to be a witch for me is to use those abilities in conjunction with nature to manifest and create something beautiful and positive in the world.

As a human, I’m not perfect and I make mistakes despite my desire to respect and appreciate all living things. Through my practice though, I am able to develop deeper relationships and dedicate special times specifically to show my respect for nature and people.

How long have you been a practicing witch? How did you first come across your particular variety of witchcraft?

I’ve been a practicing witch for about six years now. I came across my particular style through a close friend of mine who suggested I look into it. As I mentioned before, I was an herbalist first and a lot of what I was already practicing through that had a lot of similarities with green and natural witchcraft. It was a perfect fit for me!

Can you talk a little bit about what Samhain is and what it means to you?

Samhain is traditionally a Gaelic festival celebrated on the night of October 31st – November 1st each year. It marks the transition into the winter season and a new year since traditionally, this is when harvest season ends. Samhain is also the time when a lot of witches/Wiccans believe that the veil between this reality and the “otherworld” is thinner. 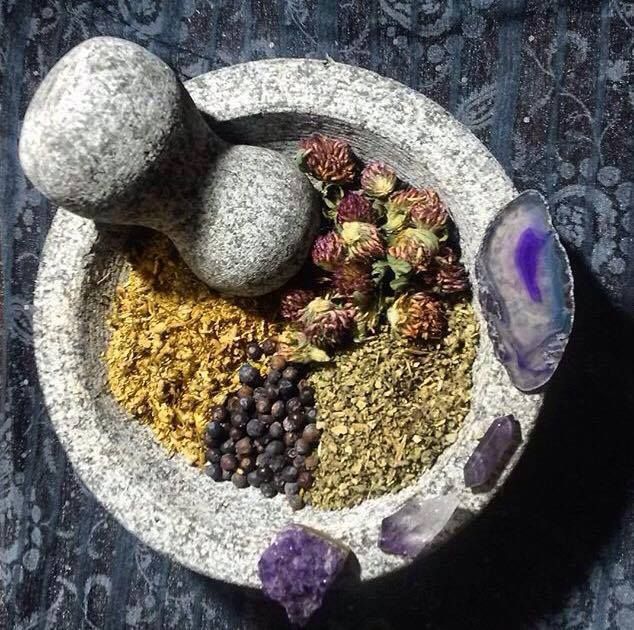 Samhain to me is a great symbol of spiritual, mental, and physical transitions from activity and creation, to rest and inner reflection as the season and nature is following a similar cycle. We’re all preparing for the new season and the new year together and this is a great time to set intentions and affirmations for yourself!

Do you personally celebrate Samhain? If so, how? What do you plan on doing for it this year?

I do celebrate Samhain and it’s my favorite holiday! This year I’m going to keep things simple. I’m going to spend time close to loved-ones and make a fire while we create a list of goals and intentions for the winter season. Every Samhain I also like to dedicate time to let go of grievances and any past hurt or resentment that I may be carrying with me. My favorite part of the day every year though is when I set up my altar and decorate my house! Autumn colors and dried fall foliage are the bomb and I use every excuse that I can to add them to my space.

Are you active in the witch community in Bloomington? Are there larger ceremonies for Samhain that you plan to take part in with others?

I am not too active within the larger pagan community in B-Town, no. I’m not against it or anything and I may become more involved later on down the road but right now I’m really loving the personal growth and healing I’ve been doing solo. I think there’s a time for both and right now I just happen to be in a more solitary phase!

Do you celebrate Halloween as well?

I do celebrate Halloween – so much fun! I procrastinated way too long so I’m not dressing up this year unfortunately. I will be passing out candy in my neighborhood though which is just as fun for me. I get a kick out of seeing the kids’ costumes.

What are some misconceptions you've faced about being a witch?

I think because of the media there are a lot of preconceived connotations attached to the word “witch." I can’t count how many times people have accused me of not being “real” because I don’t wear all black all the time or I don’t constantly wear dark makeup or because my personality doesn’t fit what they’d assume a witch would be like. I also run into a lot of people who assume that I’m a bad person because they’ve grown up under the impression that a witch is inherently malevolent, manipulative, or somehow trying to trick you.

If you could teach those who are uneducated anything about witchcraft, what would it be?

If I could teach one thing to those who may not know much about witchcraft it would be that we are just normal people! We dress all sorts of ways and have all sorts of personalities. We have families and friends and children and normal jobs and hobbies. To be a witch is a completely neutral thing and every witch has the choice to be a good one or a bad one, just like every other human being has to make that choice too!