You've seen the “cute couples costume" memes monopolize your social media feeds, and some of them are pretty funny.

But have you seen these Indiana University couples costumes? 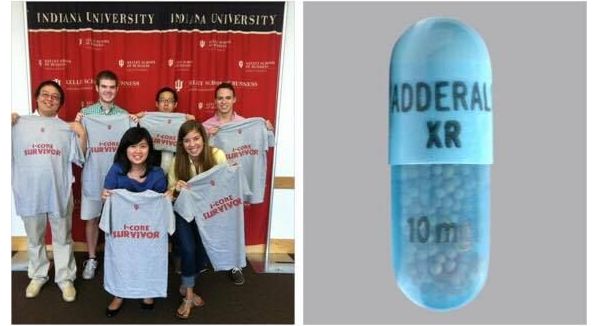 Nothing can truly prepare you for the gauntlet that is the Kelley School of Business Integrative Core curriculum. A semester long endeavor consisting of nervous breakdowns and endless nights. At the end of it a true Kelley professional is born, possessing total knowledge of all aspects of business, as well as the best spots to stress-cry on campus. Of course no I-Core participant is complete without their wonder drugs.

Kilroy's and an empty wallet 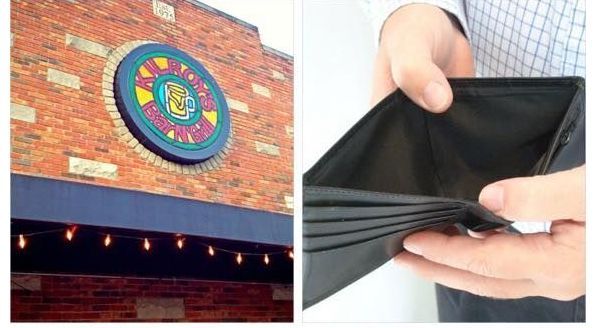 The flagship of Indiana University's bar scene, Kilroy's on Kirkwood is where thousands of IU students flock every week after a hard day on campus to indulge in the finger food, drinks and atmosphere that have made Roy's so famous. The consensus? Nothing hurts your wallet more than a weekend at the bars.

Taaka, Four Loko and a blackout 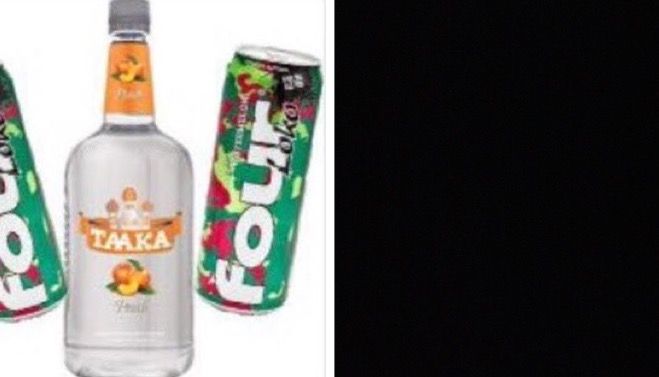 The proverbial ménage à trois of Halloween costumes that nearly every IU student experiences at least once in their college career…but you still made it to your 8 am right? 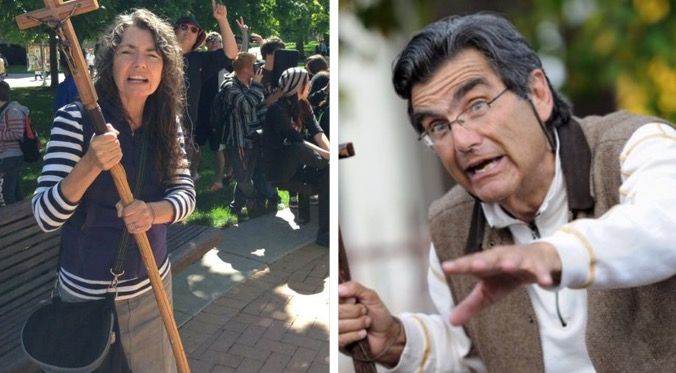 Remember when our campus preacher said he doesn't think sex is good, but his wife disagreed? If you don't, read all about it on The Tab dot com. Cindy Smock is lesser known than her counterpart, but without her, where would Brother Jed be? Almost definitely still preaching by the clocktower. 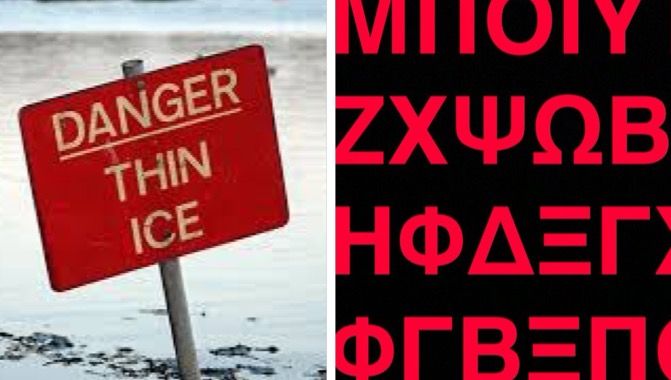 It's no secret Greek life is on the brink of extinction. Earlier this year, Sigma Nu was kicked off campus, and just this week the entire Ball State Greek life was suspended until the end of January 2018.

Pizza x and the wee hours of the morning

Any on-campus freshman understands the struggle of late night cramming. You've been staring at the pages of your textbook for so long that they have started to fly off the page and attack you. Your stomach lets out an uncertain grumble begging you for carbs. Your only option at this ungodly hour? Pizza X delivered to the front door of your dorm.