A woman’s sole purpose in life is not to give pleasure to a man. She is a person, and she deserves to be treated as such 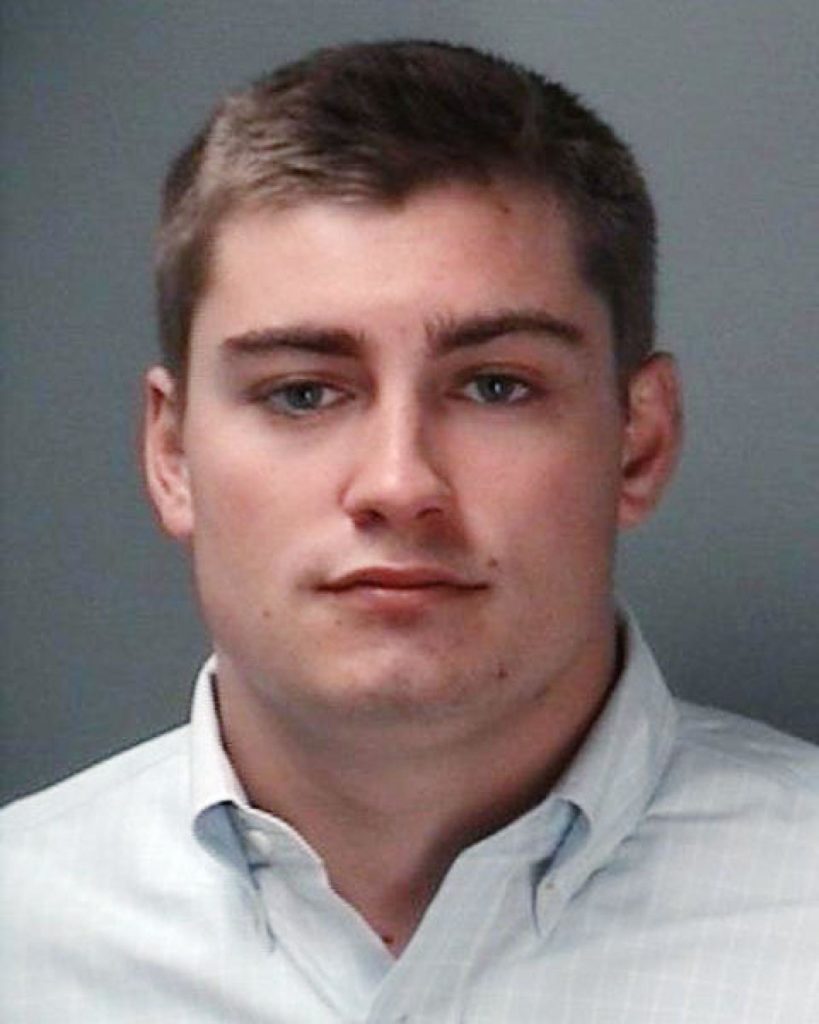 After pleading guilty to misdemeanor battery with moderate bodily injury and serving one day in jail, former Indiana University student and rapist John Enochs will now serve one year of probation. Enochs was previously charged with two separate cases of rape— one from 2013, and another from April 2015, in which the victim was attacked and genitally lacerated at the Delta Tau Delta house on IU’s campus. The 2013 victim agreed to help authorities in the 2015 victim’s case, and DNA evidence later led to Enochs’ arrest. In the state of Indiana, rape is a level 3 felony, and, if convicted, a rapist can serve up to 16 years in prison. But despite Enochs being guilty of raping not one, but two women, his punishment is a mere fraction of the potential maximum sentence he could have received.

What’s wrong with this picture?

This is not the first instance we’ve seen of a rapist receiving a ridiculously moderate sentence this month. On June 2, a California judge sentenced former Stanford University student athlete and rapist Brock Turner to six months in county jail after he assaulted a woman behind a dumpster in January 2015. 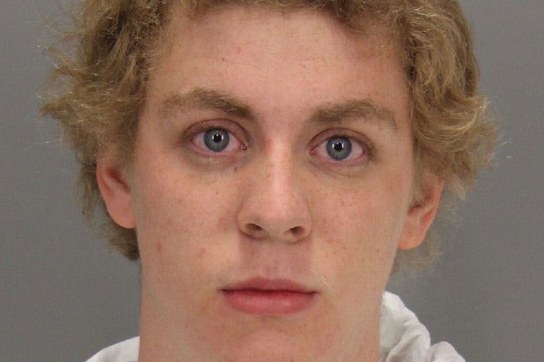 This is also not the only instance of assault that’s taken place at Indiana University in the last year. In November 2015, a young woman was attacked by two men with a knife near a wooded area on IU’s campus. Additionally, in October 2015, the IU chapter of the Alpha Tau Omega fraternity was disbanded after a video emerged of “a purported new chapter member being encouraged to perform a sex act on a female in the presence of several other chapter members.”

Frankly, the ruling on Enochs’ case makes me scared for my own safety on IU’s campus. The message that this ruling sends out to young men is that it’s ultimately okay for them to behave this way, and that they won’t be punished at an appropriate level of severity should they decide to take advantage of young women. While this specific case sheds light on a big problem within the supposed “Culture of Care” that Indiana University advertises, it also serves as one of many examples of the global perpetuation of rape culture that is taking place. All of these aforementioned cases should not be presented as stories of the dangers of partying within the Greek system, women “asking for it” because of their attire or behavior while out in public, or excessive alcohol consumption—that is not what they are at their core. These are stories of parents failing to teach their sons not to rape, stories of women being treated as nothing more than sexual objects to which men hold some unfounded sense of entitlement, stories of neglecting the concept that women deserve to be treated with respect.

I shouldn’t have to walk around my university’s campus—or anywhere in public, for that matter—terrified that I’m going to be attacked by the random guy walking past me on the sidewalk, but cases like these are conditioning me to believe that this is something completely reasonable to be afraid of. These cases add a layer of suspicion to every interaction with a new man; because I don’t have any way of knowing for sure what his intentions are, I have to approach each new conversation with caution and a bit of distrust. The feeling of constantly being on edge while out in public is enough to drive anyone insane, and yet it’s a feeling that every woman has become all too familiar with.

A woman’s sole purpose in life is not to give pleasure to a man. She is a person, and she deserves to be treated as such.

It’s time for the people who continue to resist this very simple idea to accept it as fact. It’s time for people to start taking responsibility for their actions. It’s time to stop giving rapists just a slap on the wrist for destroying their victims’ lives. It’s time for parents to really drive home the lesson to their children that rape is wrong.