Ben Higgins as the Little 500 Grand Marshal is pretty sexist

He should present the men’s teams with roses too

Indiana University has been as giddy as ever with the fact our beloved Ben Higgins, this past season’s Bachelor and IU alum, will be gracing the track this year as the esteemed Grand Marshal for this Little 500. This media-crafted portrayal of sexism will greet this year’s bike teams during the opening ceremonies of each race and stand around looking handsome next to the beautiful wife he recently “won” on national television.

ABC’s The Bachelor and I don’t get along so well. We never have. I believe it is a misogynistic game designed to turn women against women and put a man on a pedestal, but I don’t blame people for enjoying it. It just isn’t my cup of coffee. I do believe it is possible to play the structurally sexist game in a respectful and dignified way. Long story short, you don’t have to be a total d*ck to the women on the show. My exposure to this season’s hunk-a-roo was negative. This guy played the game as it was designed, creating a hostile environment for the women to live in. 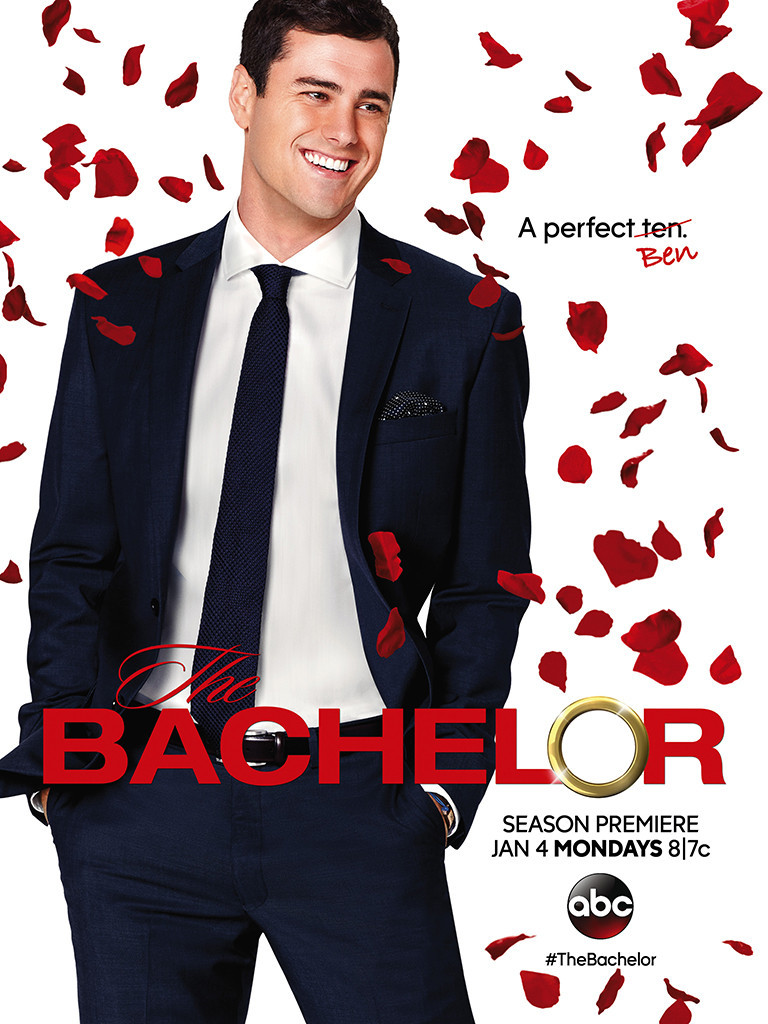 So yes, upon hearing the news, I was not thrilled. When I opened the article, I actually considered streaking across the track during the upcoming opening ceremony screaming, “SEXIST PIG!” (DISCLAIMER: I’m not going to do it… but I want to.)

Here’s the kooky and crazy twist for this Little 500: while Ben Higgins will be giving each cyclist on the men’s teams a handshake like they receive every year, he will be giving the women’s bike teams roses instead of handshakes before their race. With this unequal representation, IU is creating a blatant example of the division between the sexes. But after thinking long and hard I have come up with a brilliant plan that I am positive will make everyone happy.

Present the men’s teams with roses as well! I’m sure all the men will get a real kick out of receiving a token of acceptance from our Indiana-bred hottie. I’m sure it will leave a lasting impression, and set a serious tone for the upcoming athletic feat every rider has been training all year for. Why don’t we trivialize the men’s race as well as the women’s, for the purpose of equality?

I don’t want to ruin the fun of the Bachelor bestowing this symbolic approval upon our riders. I don’t want to be another one of them no fun femme-maniacs, ruining all the gimmicky goodness from this year’s race! Instead I want to propose more fun! More roses! Roses are so pretty! Why don’t we give everyone a rose? I say we all watch Ben Higgins take a lap around the track, sprinkling a dusting of rose petals behind him! I want to see this man give his blessing to the track. And I must say I do believe all the bikes need equal representation as well. How will these bikes carry our riders without proper benediction from the big man himself?

All hail thee, Ben Higgins! Please grace us with your insignificance and #makeLittle5worthyagain. Pass it on, ladies and gentlemen. We have all been chosen by our most sacred alum, so don’t take his benefaction for granted.

UPDATE: When the time came, Ben Higgins did not bestow roses to cyclists, male or female.