IU Obscure: An Oscar award and more in the Lilly Library Collection

The second edition of IU Obscure, a study of things on campus that are as hard to find as the wifi 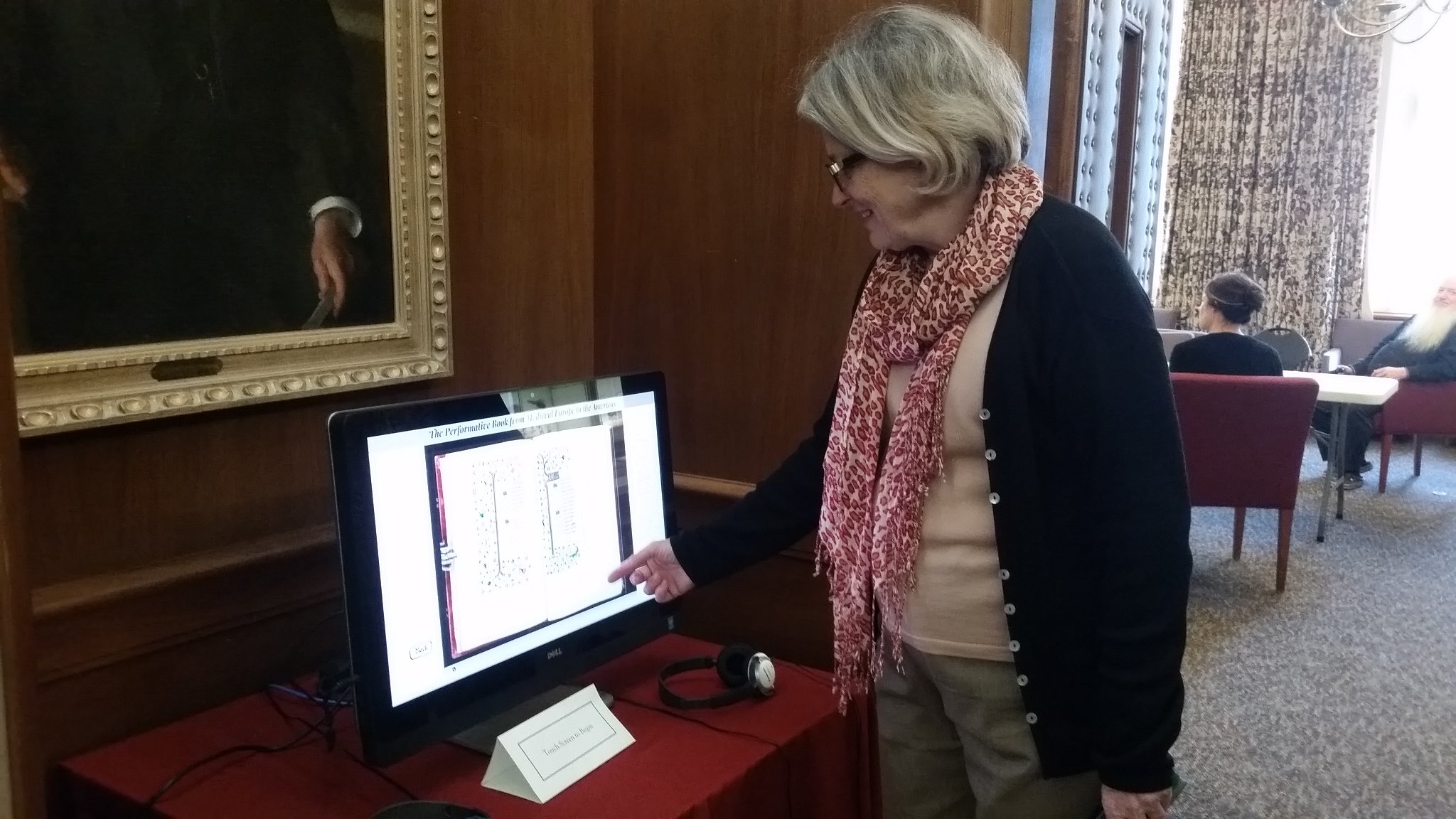 Cherry Williams, curator of manuscripts at the Lilly Library, pages through a digital version of a manuscript

When it comes to manuscript collections, the Lilly Library is one of the top in the country.

“We go with things that people wouldn’t expect to find,” said Curator of Manuscripts Cherry Williams said. “We have approximately eight million items in the manuscript collection.”

The collection isn’t just limited to traditional manuscripts, she said. The Lilly Library also houses objects ranging from the letter George Washington wrote to accept the presidency to pieces of hair from Edgar Allen Poe and Silvia Plath to one of the largest collection of comic books in the world.

Williams said it would be hard to narrow it down to her favorite piece.

“Manuscripts by nature are all unique,” she said.

Calling a few to mind, she named the Lilly’s copy of the Gutenberg Bible, drafts of Ian Fleming’s Bond books and the original script of J. M. Barrie’s “Peter Pan” with stage directions.

Another fantastic item they have is an real Oscar award.

Won in 1941 for his direction of “How Green Was My Valley,” John Ford’s Oscar is available for you to touch, hold and take pictures of — all you have to do is fill out a simple request form. 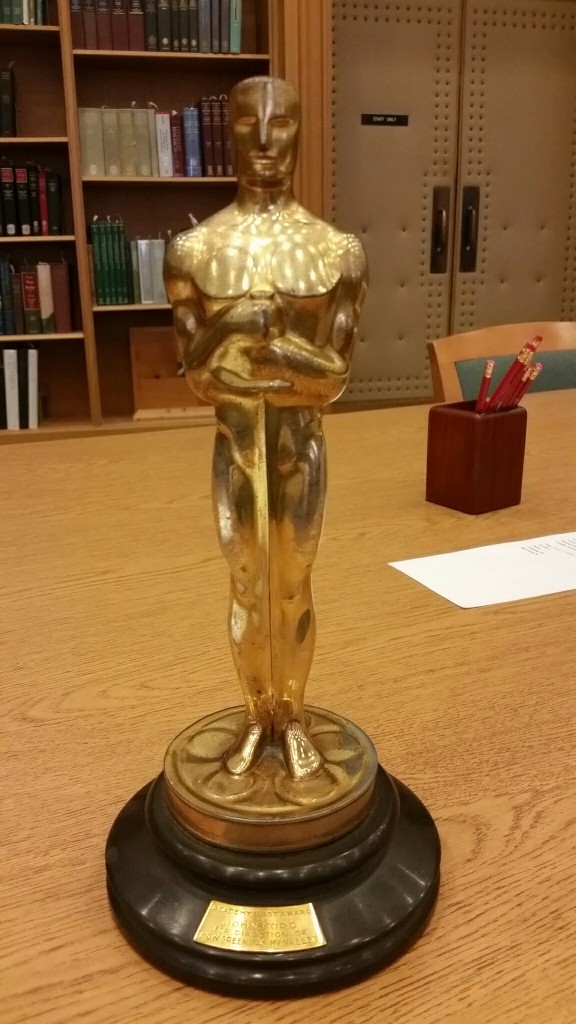 It gives you a feeling of being in the presence of greatness, whether or not you’re a fan of movies, award shows or Hollywood in general. Definitely go in and snap the obligatory Oscar-time selfie. You have access to a freaking Oscar, why the hell wouldn’t you?

To get such a large collection of items like Oscars and legendary manuscripts, Williams said they use a mix of various sources. “We work with dealers and private collectors,” she said.

Sometimes, writers and artists will contact Lilly to ask if the library would like their documents. “Some people find it prestigious to have their writings here.” It’s a way to get their materials to the public as Lilly is open to everyone.

Their current exhibition showcases medieval manuscripts and features the opportunity to listen to several of the pieces read or sung in their original language by students at Jacobs.

“We just want to get people through the door and make them comfortable while they’re here.”

Visit the Lilly Library during the week from 9 AM to 6 PM, and Saturdays 9 AM to 1 PM.