What started out as a simple sale on the Facebook FSU Craigslist's page quickly escalated into a racist spat for tens of thousands of group members to see.

Sebastian Harley, a member of the FSU Craigslist's page, posted in the group that he was selling a pair of Beats headphones that were gifted to him awhile back. On the Facebook page he listed the beats for $60. The accessory can cost upwards of $300.

A couple of commenters on the page speculated the actual source of the Beats. Rocko Ortiz, a member of FSU Craigslist commented on Harley's post, "You're flashing money, no box, so I guess it's stolen." However, Harley has the pouch that the Beats headphones came in.

"This is exactly why I highly dislike FSU," Harley said. "He basically said because I'm black I stole them." 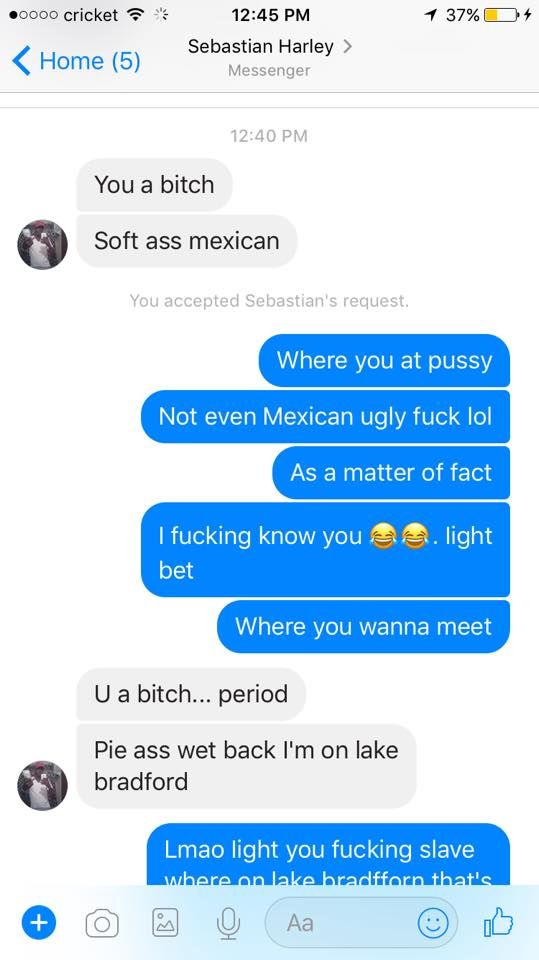 According to Harley, Ortiz messaged him trying to "meet up and fight" because Harley was "being a dick, which I kind of was." 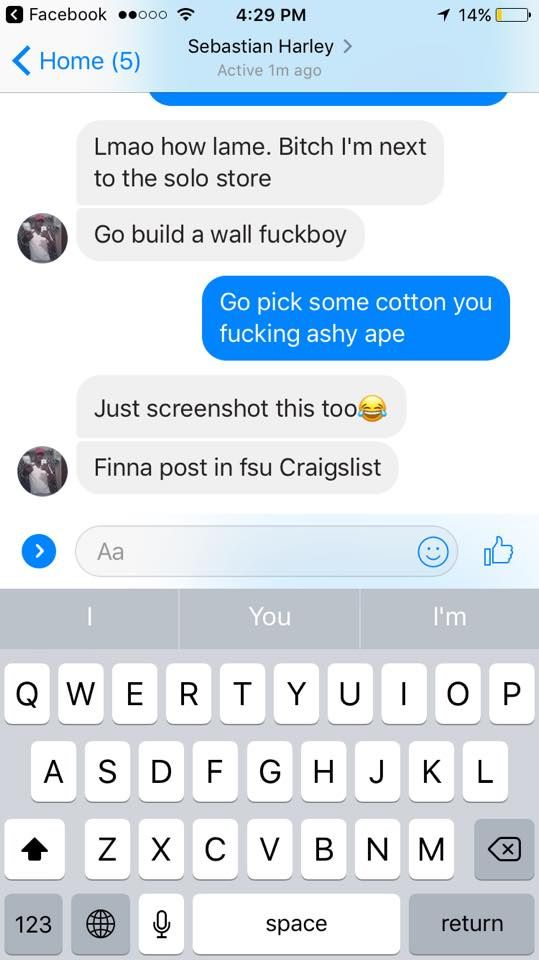 What proceeded next were a bunch of harsh and racist comments from both sides. "Go build a wall fuckboy," Harley said.

Harley retaliated by posting screen shots of the conversation on the FSU Craigslist page for all of its 62,000 members to see.

Harley says he's going to take this feud to Ortiz's job where he can show his employers the mess of comments he wrote to him on Facebook.

Ortiz apologized to Harley in the FSU Craigslist group, but deleted the post shortly after. The Tab reached out to Ortiz for comment, which he declined.