Florida State University's Pi Kappa Phi fraternity has been suspended following the death of a pledge the day after an off-campus party. On Friday morning, TPD found FSU student Andrew Coffey, 20, unresponsive at a home on Buena Vista Drive off High Road.

Police are currently investigating the death, but no suspects have been identified and no arrests have been made.

Neighbors say a party was held Thursday night at the house Coffey attended. Investigators collected bottles of alcohol left on the porch as evidence, according to the Tallahassee Democrat.

The fraternity's Beta Eta Chapter members have been asked to cooperate fully with investigative efforts, and all chapter operations have been suspended, according to the national organization. 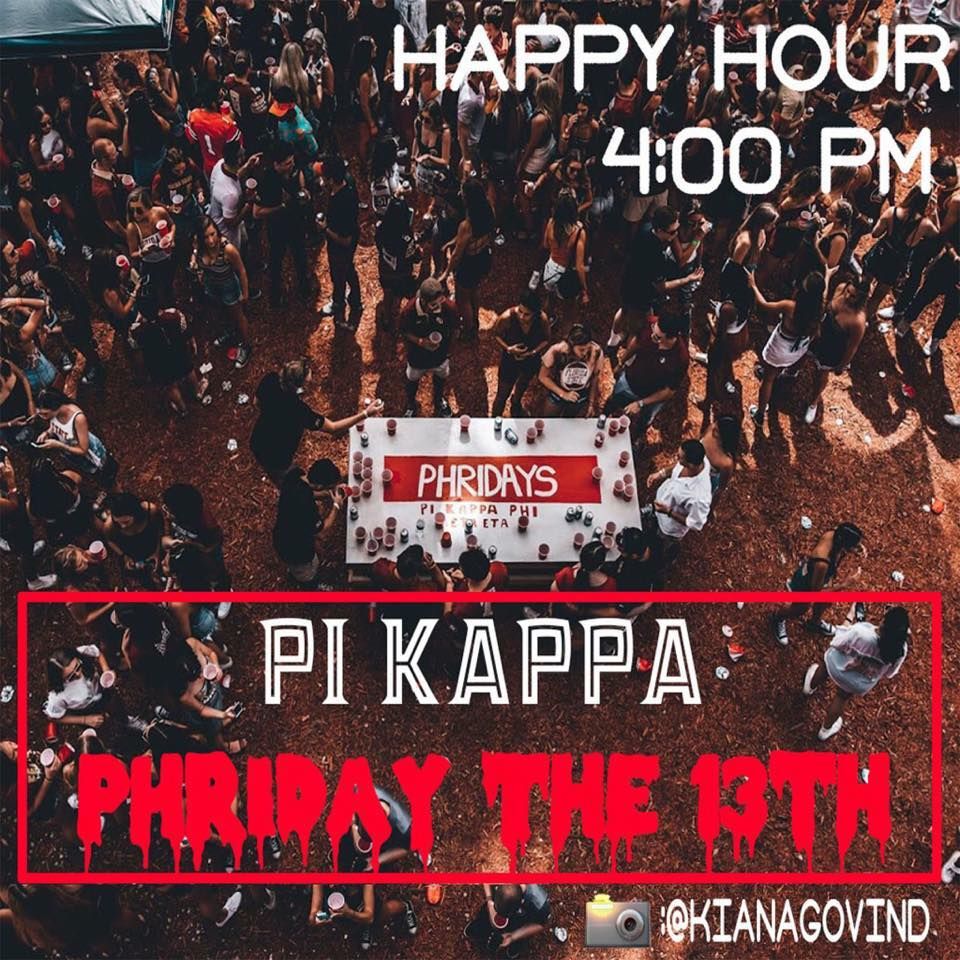 "Our thoughts and prayers are with the student's family and friends," said Pi Kappa Phi Chief Executive Officer Mark E. Timmes in a statement. "We appreciate the partnership and support from the Division of Student Affairs during this difficult time."

Coffey's death falls on the University's Parent's Weekend, an event where the campus tends to show off its community to students' parents. In the FSU directory, the 20-year-old is listed as a College of Engineering student studying civil engineering.

“We are overwhelmed with sadness any time we learn of the death of one of our students, and the FSU family provides extensive outreach to their family and friends as they mourn the loss of a young life,” said FSU Vice President Amy Hecht in a statement. “We do not yet have details surrounding the passing today of student Andrew Coffey, but we will work closely with the Tallahassee Police Department as it investigates to determine the facts surrounding this case.”