FSU has superstars in sports, the arts and everything in between

Before these stars rose to fame they were your average jocks, pageant queens and art students. Once walking down the same halls and roads we do, these five celebrities were just your average Seminoles. 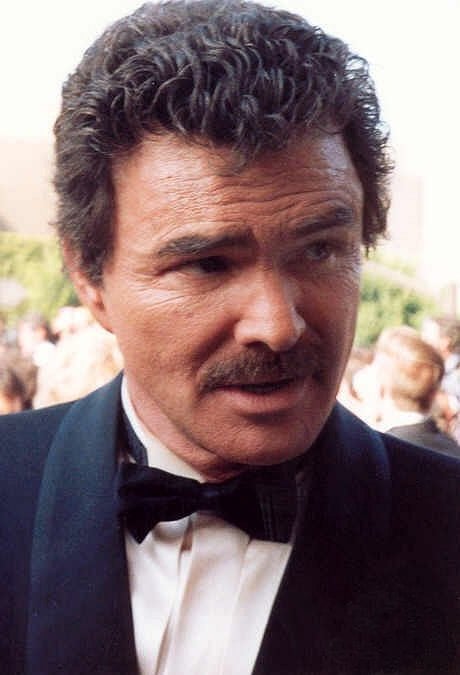 This Academy Award nominee (and Phi Delt alum) went to FSU on a football scholarship way back when. After an injury and a helpful English teacher, he auditioned and scored the part in that years production. He went on to win the 1956 Florida State Drama Award.

He has starred in movies like Smokey and The Bandit, Deliverance, Longest Yard and many more. 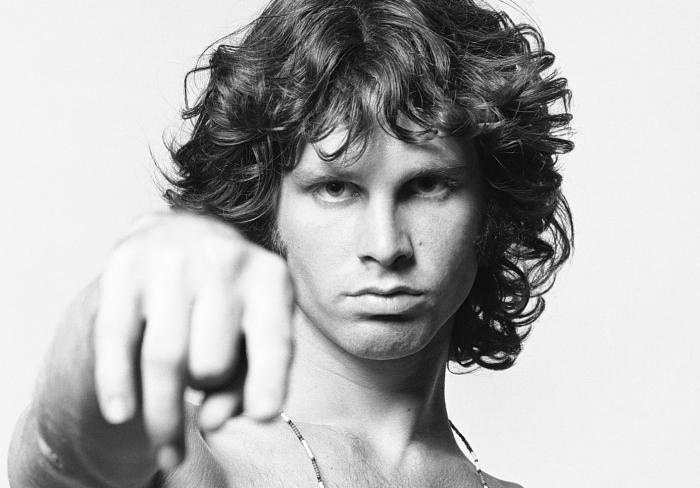 The Doors frontman transferred to FSU in 1962. He was arrested after pranking people at a Florida State football home game. He is considered one of the most influential artists in rock history. He died in 1971 in Paris in what would appear to be an accidental heroin overdose.

His legacy is proceeded by amazing songs he sang and wrote like Light My Fire, Touch Me, Riders On The Storm and others. 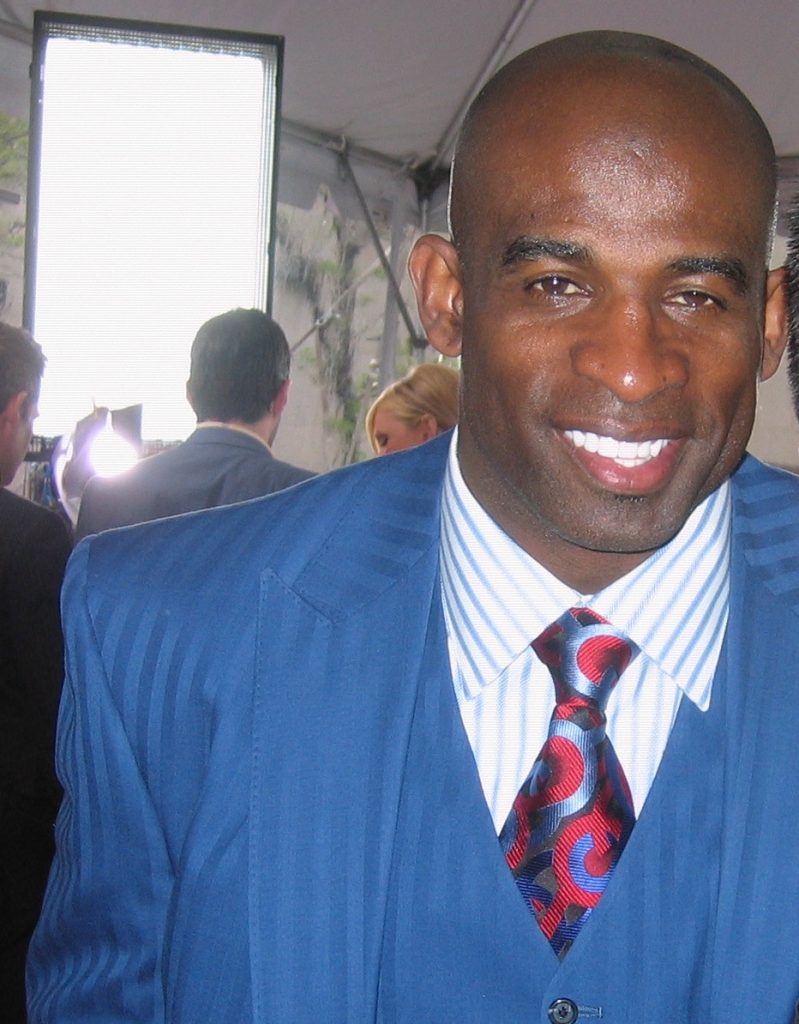 This two time Super Bowl basically originated showboating. Without him, players like Terrell Owens and Victor Cruz wouldn’t be dancing all over the football field. He was FSU’s cornerback, and one of the first to consistently find the end zone despite being a defensive player. At FSU he was on the football, baseball and track team. There is even a story about how he left in the middle of a baseball inning to participate in a track meet and came back before the game was over. 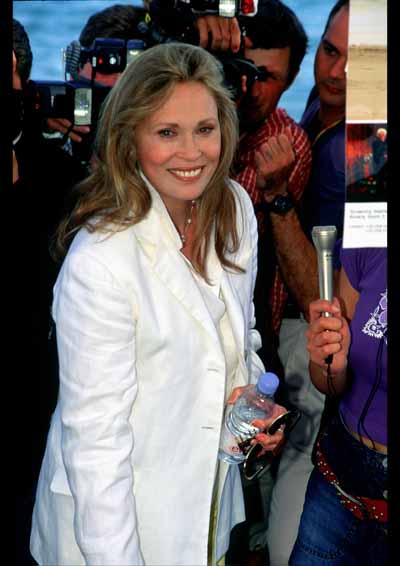 This Pi Phi alum was a Tallahassee local, and (sadly) only stayed at Florida State for one year before transferring. She was an education major who went on to receive an Oscar, three Golden Globes, a BAFTA and an Emmy. Her amazing career spanned decades after her big breakout role in the original Bonnie and Clyde.

She has started in many movies including Mommie Dearest, Network and The Thomas Crown Affair. 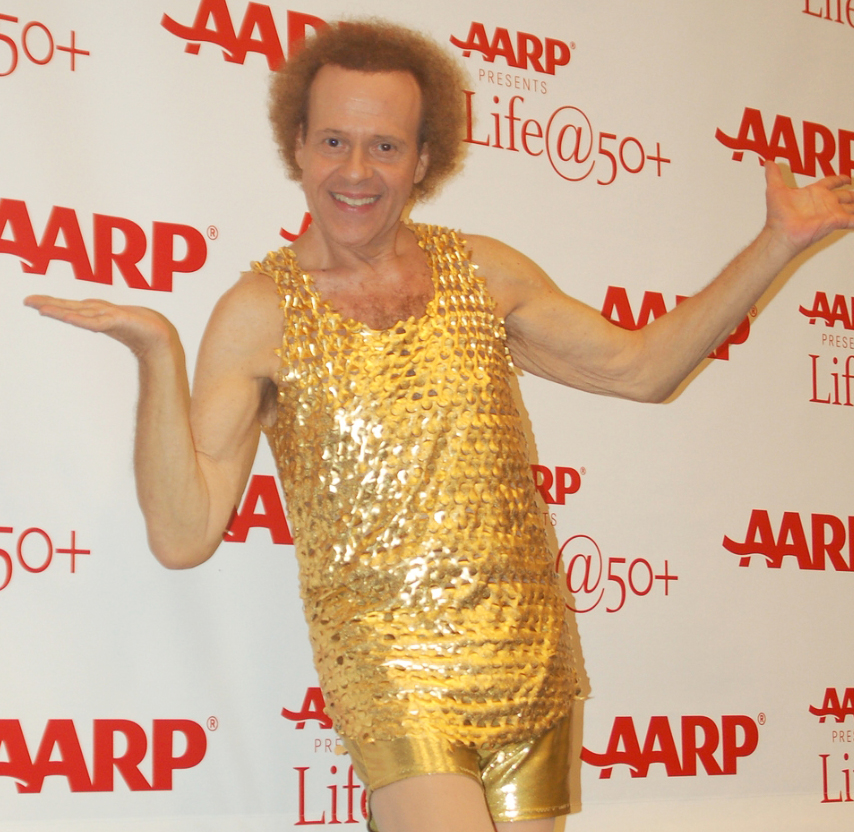 We all know him as the aerobics, fitness guru of the 80s, but before his fitness empire grew, he was a transfer student that studied abroad at FSU’s Florence campus. He graduated with a BA in Art, and then moved to New York City where he eventually received a multitude of media attention for his weight loss plans and videos.

More recently, he has secluded himself in his home in Beverly Hills. In March 2017, police visited his home for a welfare check and discovered that he was fine and going about his life in a more quiet manner than ever before.