FSU accidentally emailed assault, harassment and other complaints to 1600 students

Last August, a Florida State sophomore living in Smith Hall began feeling unsafe around another resident. She reported the resident and filed a formal complaint with her RA. Two days ago, she received an FSU email from University Housing. In what seemed to be a glitch, the details of her formal complaint from last August were included in the email.

But she soon realized the same email was sent to everyone involved in the complaint, including her harasser she filed the complaint against. Yesterday, she received another email from University Housing claiming the original email was a technical glitch.

It’s now clear that emails detailing confidential complaints were accidentally sent to over 1600 students, and in some cases, included intimate accounts of harassment or assault.

The Smith sophomore said: “I can describe how the whole situation made me feel in one word: violated. Since they’ve been released, and I am to assume to the person I reported as well, I’m scared of what he might do if I run into him on campus. I’m angry that the only thing the school gave me was an apology and that the only thing people are telling me to do from here on out is just tell University Housing I’m upset again.

“I know it was a mistake, a glitch in the system, but it has made me scared for my wellbeing, that this boy who has in the past made my life a living hell might show up again and this time with vengeance. Most importantly I don’t want this to deter people from reporting their attackers in the future.”

Today an FSU housing employee told The Tab the “Title IX coordinator has been up all night” dealing with specific cases and doing “damage control.”

Each email began with a warning of a housing code violation – it suggested the students were breaking residence hall rules by having a halogen lamp, candle or open flame – and after a break in text, it included the formal complaint. It contained any incident report associated with that student’s name and FSU email address, including reports filed against them.

The incidents detailed in the emails happened as far back as five years ago, and some of the recipients had graduated or never lived on campus. 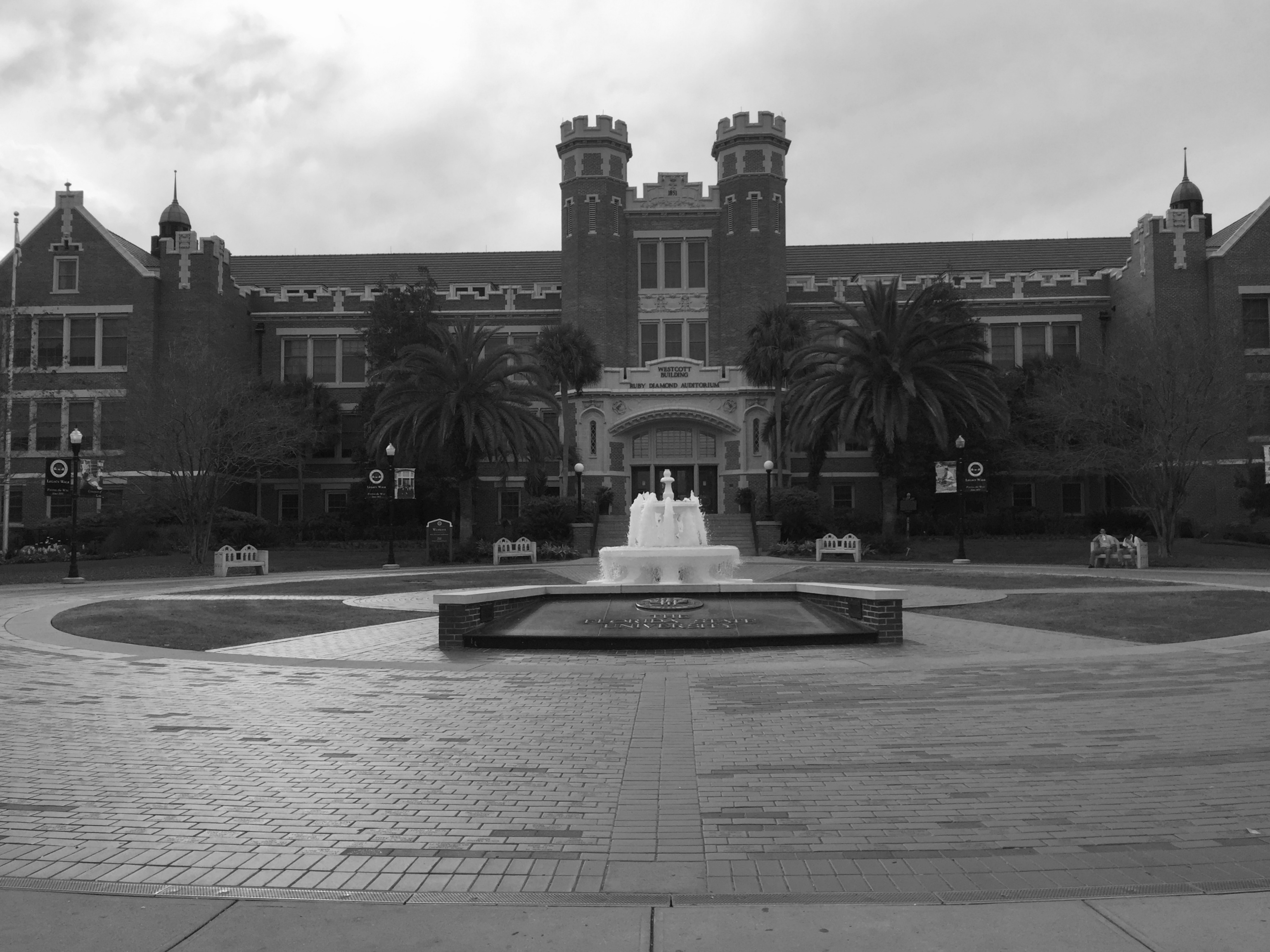 One alum who commented on the FSU Walking Buddies Facebook thread told The Tab: “I graduated May 2015. The initial FSU email was concerning a violation that I was in fact involved with during my freshman year. I would rather not release further details about said incident, but it involved a conduct board meeting and a whole slew of other documentation that I had to process during that time.

“Very uncomfortable situation to begin with, but I could only presume that they would archive that information in a place that could not just be sent out accidentally with some random technical glitch. The email had some warning that I had violated guidelines, then referenced the bit about halogen bulbs and candles re-emphasizing that it certainly was a glitch. But the fact it still had the full narrative of the incident right at the very top was uncomfortable.”

Steven Kleuver, the Assistant Director for Conduct and Assessment for multiple dorms on campus, told The Tab a third-party software company houses all of the student reports from Florida State University in a database for “increased security.”

Housing code violation warnings – like the one at the beginning of each FSU email sent on March 14th – are sent through the company rather than the university. Filters are placed on the emails so only the student involved is contacted about the violation. But when the filter is not applied, the default isn’t to send nothing – it’s to send everything on file.

So, instead of sending one student an FSU email about having a candle in their dorm, the system sent 1600 students emails with an error housing code violation along with the full account of any incident their FSU ID was tagged in.

Following FSU Housing’s explanation, it is reasonable to suspect the names of victims could have been revealed to their attackers for the first time.

The March 14th emails were sent from Stormy Walker, a Residence Coordinator at FSU. When the database system defaulted, Walker’s name was randomly selected as the sender. She was not involved in the incident and is “just as upset as [students] are that this happened.”

Kleuver said the university has “been on the phone with [the company] for hours” trying to find out what went wrong. Although the emails including private reports were sent to all parties involved in the incident, he said 98% of them were sent to students who were already aware of the situation.

“It’s possible that you could be mentioned by name in the report and not tagged with your FSU ID. In that case, the email was not sent to you. Only the people involved in the report were sent the emails, so your information has not been distributed to anyone other than the relevant parties.”

So far, Kleuver has received around 20 email responses from confused students, and four or five in-person visits inquiring about candles in their dorms.

Another female student told us: “I was pretty disturbed by how much detailed information they sent out that was completely unrelated and unnecessarily included, and I was obviously angry and unsettled because it seemed like I was being shamed for something that happened to me that was out of my control.”

Unfortunately, since all parties were named in the emails, the prospect of details leaking about more severe incidents – like cases of sexual harassment or assault – raised concerns. Kleuver said the “Title IX coordinator has been up all night” dealing with specific cases and doing “damage control.”

For many, the emails brought back uncomfortable memories, often from years ago. Some students are concerned this “glitch” and outright breach of privacy will deter students from reporting incidents in the future, for fear the information may be released.

If you feel unsafe please call Tallahassee Victim Advocacy at (850) 644-2277 or FSUPD at (850) 644-1234. If you received one of these emails and have questions about your specific case, please e-mail [email protected] for more information.