Emory is officially one of the best universities in the world

Emory has ranked #79 on CWUR’s list of the top 1000 universities worldwide.

As a groundbreaking medical research center and as one of the top colleges in the growing East Coast hub that is Atlanta, it’s no surprise to see Emory rising through the ranks to beat out long-time rival Georgia Tech at #86 and fellow Georgia college University of Georgia at #204. 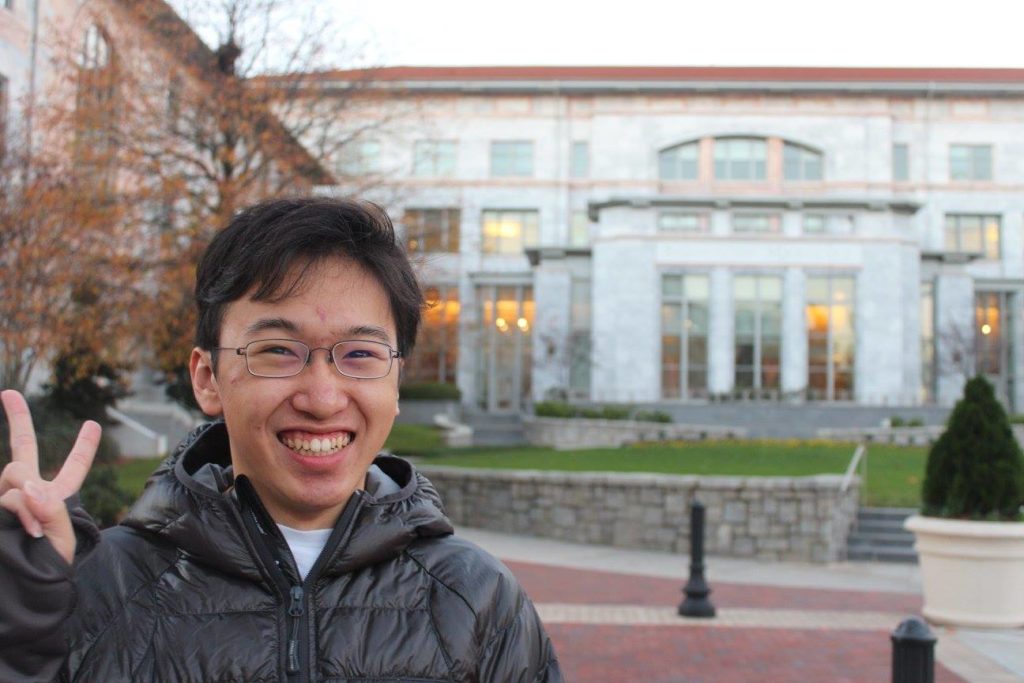 According to these guidelines, Harvard University is the best university to attend in the world… but in the end, no awards or CEOS can hold a candle to the quality education and the awesome students that Emory has to offer!