Emory has lost two of its kindest souls

In the memory of Abinta Kabir and Faraaz Hossain

Abinta Kabir, a rising sophomore at the Oxford College, and Faraaz Hossain, a rising junior at Goizueta Business School, have been named as two of the students murdered in a terrorist attack in Bangladesh where 20 people died.

Today, Emory University has lost two of their kindest souls to the crisis in Dhaka.

According to a statement by the University, Abinta Kabir, a rising sophomore at Emory University’s campus in Oxford, Georgia, was killed in the attack.  Faraaz, a junior from Dhaka, was a graduate of Oxford College and a student at the university’s Goizueta Business School.

I knew both Abinta and Faraaz, who were happy souls who truly wanted the best for everyone and did not deserve this fate. Whether it was enduring Economics together with the unbelievably intelligent Faraaz or talking about Bollywood movies during long shuttle rides with Abinta, I will forever cherish all our memories together.

I can’t even imagine how their families are feeling right now, and I’m truly sorry for your loss. 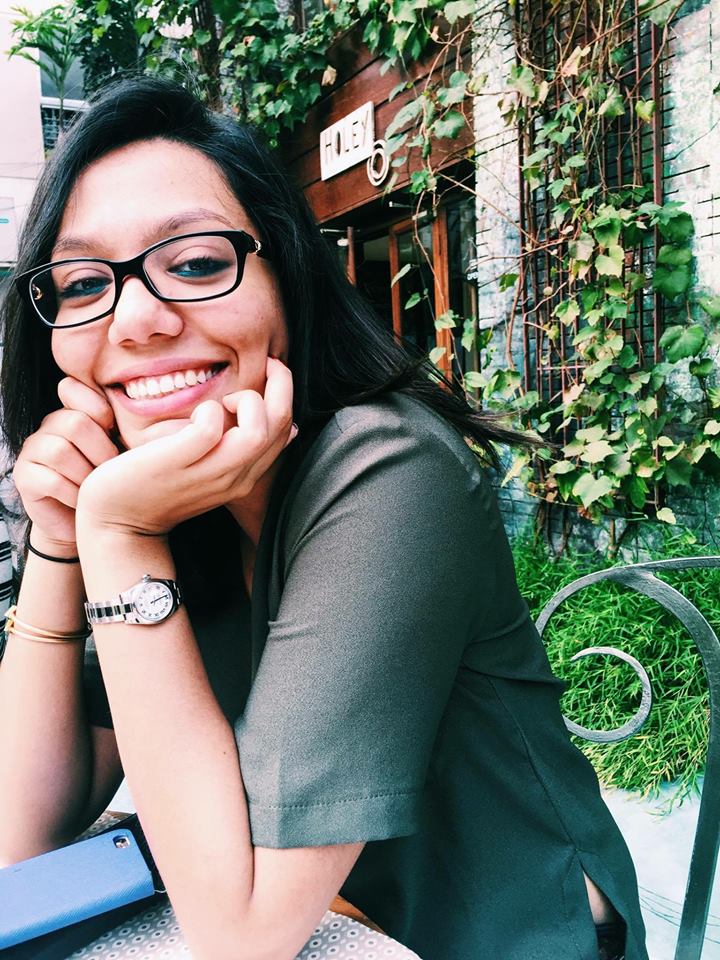 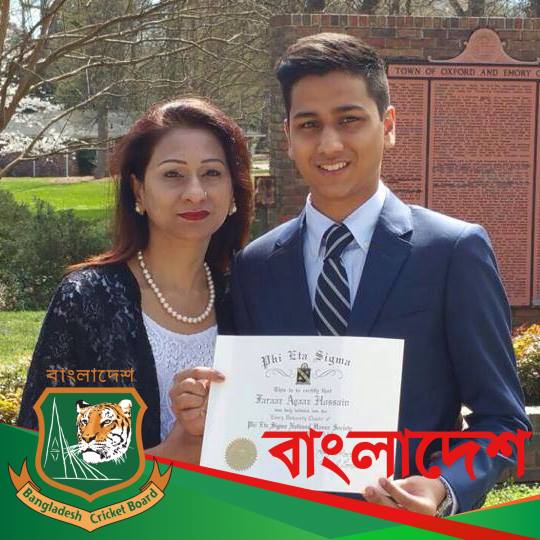 We will always remember their beautiful smiles brightening our lives. Whether you had classes with them, were friends with them, walked by them a few times on campus, or did not know them, please keep their families in your prayers along with the rest of the victim’s families. We all truly suffered a great loss today. You will always be a part of the Emory and Oxford legacy.

Here are some reactions of Emory/Oxford students to the loss of their friends:

I'm more angry than I am sad. Faraz and Abinita didn't deserve to die at the hands of these cowards.

That's all these people are. Fucking cowards who think the rest of the world will give into their barbaric violence and fear. They are wrong

It's sad, but telling loved ones to "be safe" isn't going to help anymore. They were being safe. They were at a cafe. No one expected this.