Emory is the 58th most sleep-deprived college in the US

We get 6.94 hours of shuteye on average during weekdays

According to the Jawbone Fitness Tracker Blog, Emory students could stand to catch some more z’s.

According to data from the app that tracks how much sleep you’re really getting, we’re the 58th most sleep-deprived college in the nation with a weekday bedtime of 1:10 am and weekday wake-time of 8:44 am. 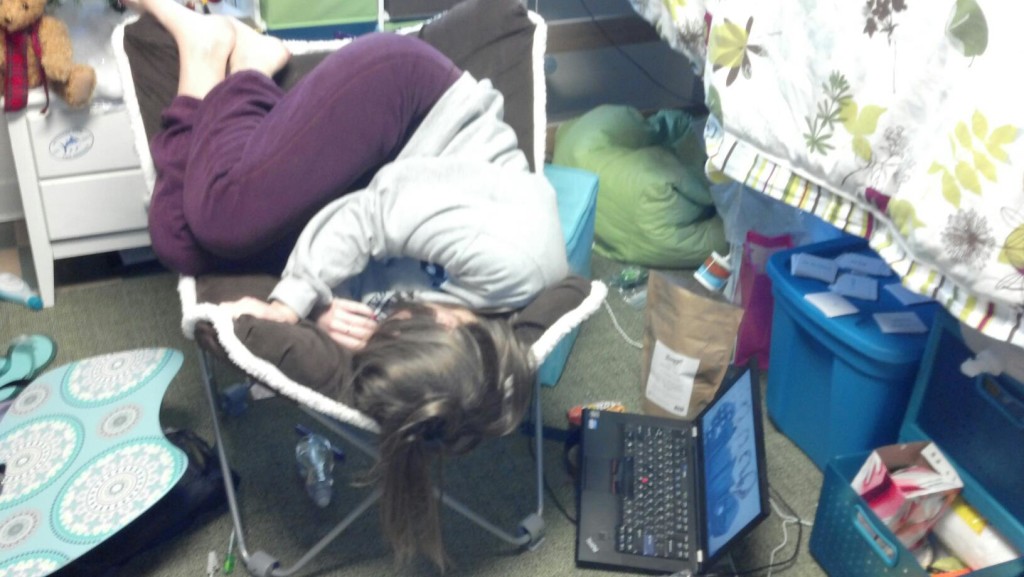 To some of you, that sounds like the dream, as you’re probably getting even less sleep than the average during finals week. 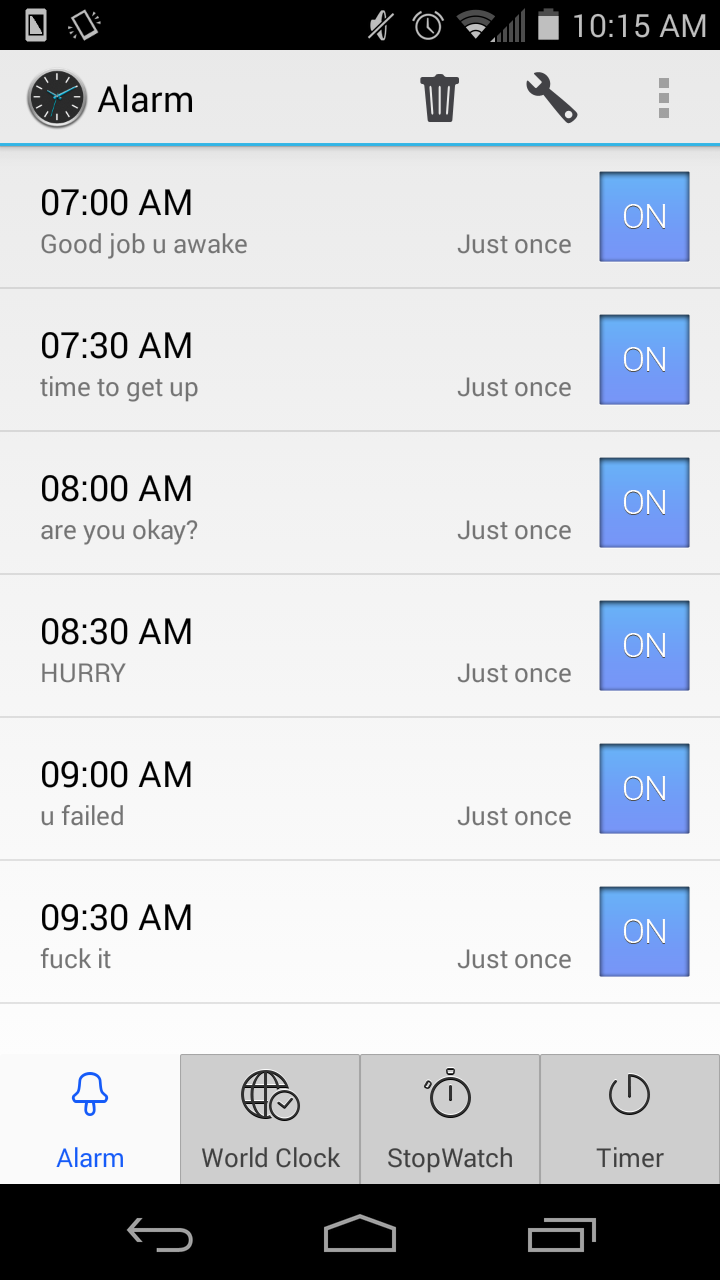 Do yourself a big favor during the reading period and go to bed a little earlier.

Because you totally don’t have to catch up on the reading from all of your classes, right?