A suspect has been named in the armed Duke robbery

Police are urging anyone with information to come forward

Duke campus police, in conjunction with Durham police, have now named 24-year-old Fuquan James Wall as suspect in the robbery that took place early this month.

A delivery driver was robbed at knifepoint on Duke’s Central Campus just outside of 1911 Yearby Ave, on the evening of Nov. 2.

Wall has since been charged with robbery with a dangerous weapon. 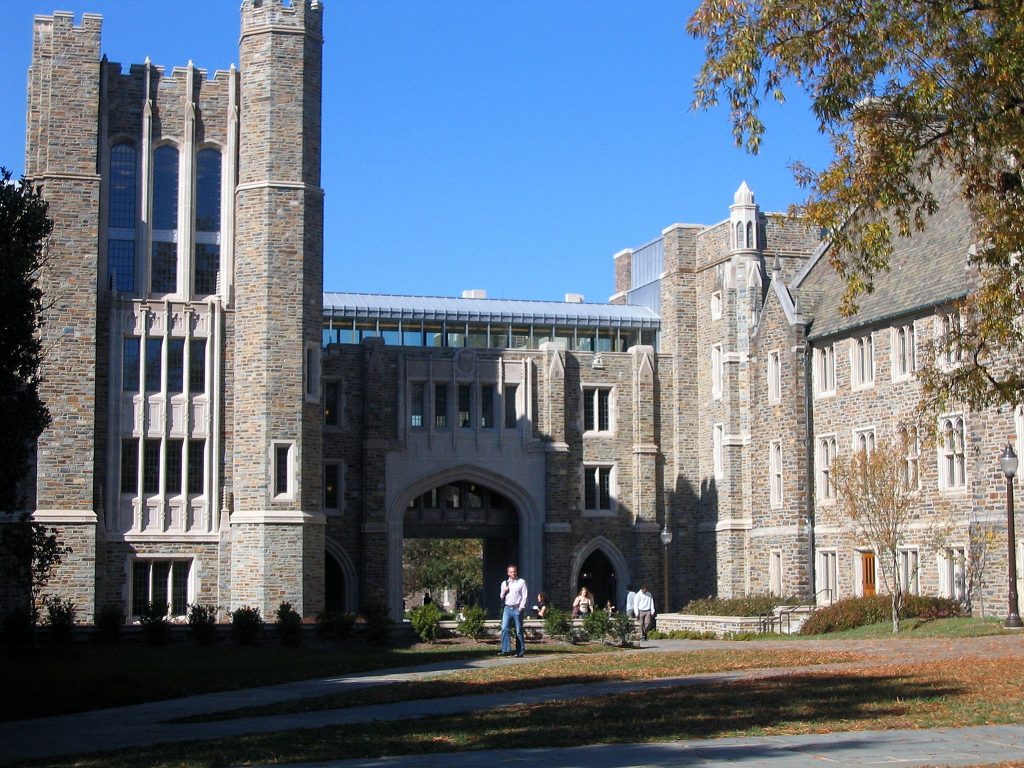 The attack took place on campus

He has been described Wall as a 5’10” male, weighing approximately 160 lbs, with short cut hair.

Callers will be able to remain anonymous and CrimeStoppers offers cash rewards for information.