Duke is the #8 best university in the nation, and so much more

We destroyed the Ivy League, and had fun

I remember when I visited Duke for Blue Devil Days, all the students I met enjoyed asking me what other schools I was considering and then going down the list trashing them for one reason or another. Vanderbilt? Too Southern. Dartmouth? Too cold. Brown? Too artsy.

Now, U.S. News has released the list of best national universities for 2017, and it looks like those kids may have known what they were talking about.

This year, Duke is ranked above Dartmouth, Brown, and Cornell, and it tied with UPenn for #8. Looks like these Ivy Leagues aren’t as mighty as we thought they were. 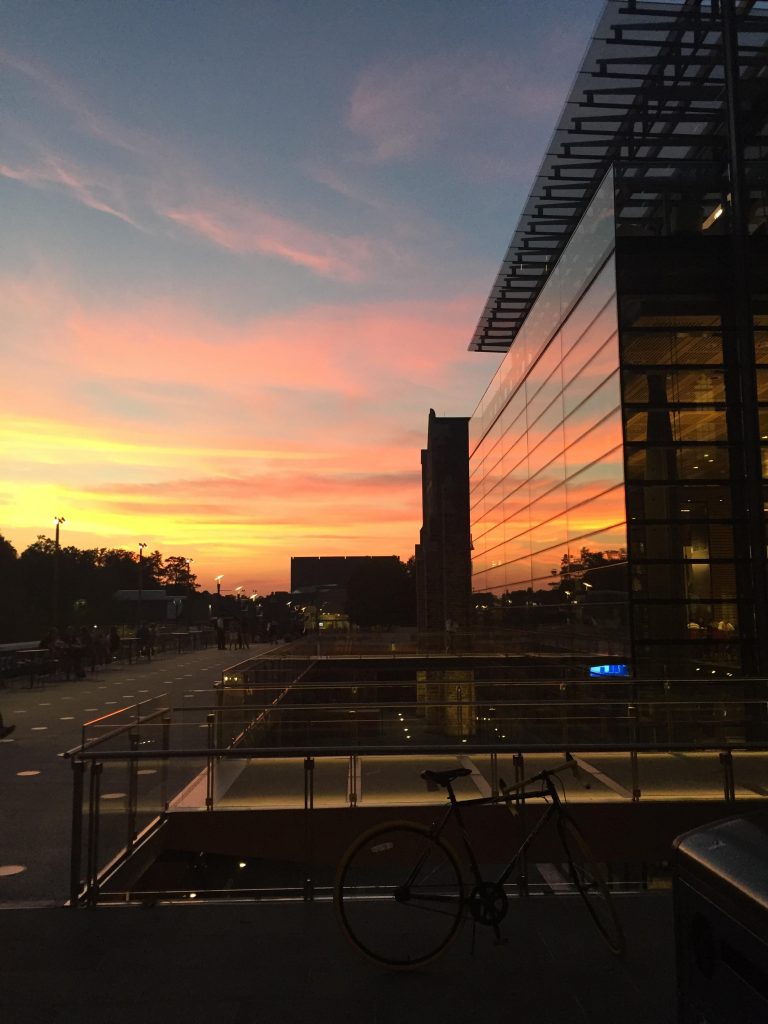 An excerpt from Duke’s website describes the school’s combined efforts of “academic achievement, engagement with society, and athletic accomplishment,” which make it sound a bit too much like the wonderful land of Oz, but honestly isn’t too far from the truth.

Duke is a giant campus with an intimidatingly intelligent population of students, but for one reason or another, its students manage to make themselves a home in this gothic wonderland. The environment is obviously a rigorously competitive one, but it shies away from being cutthroat. 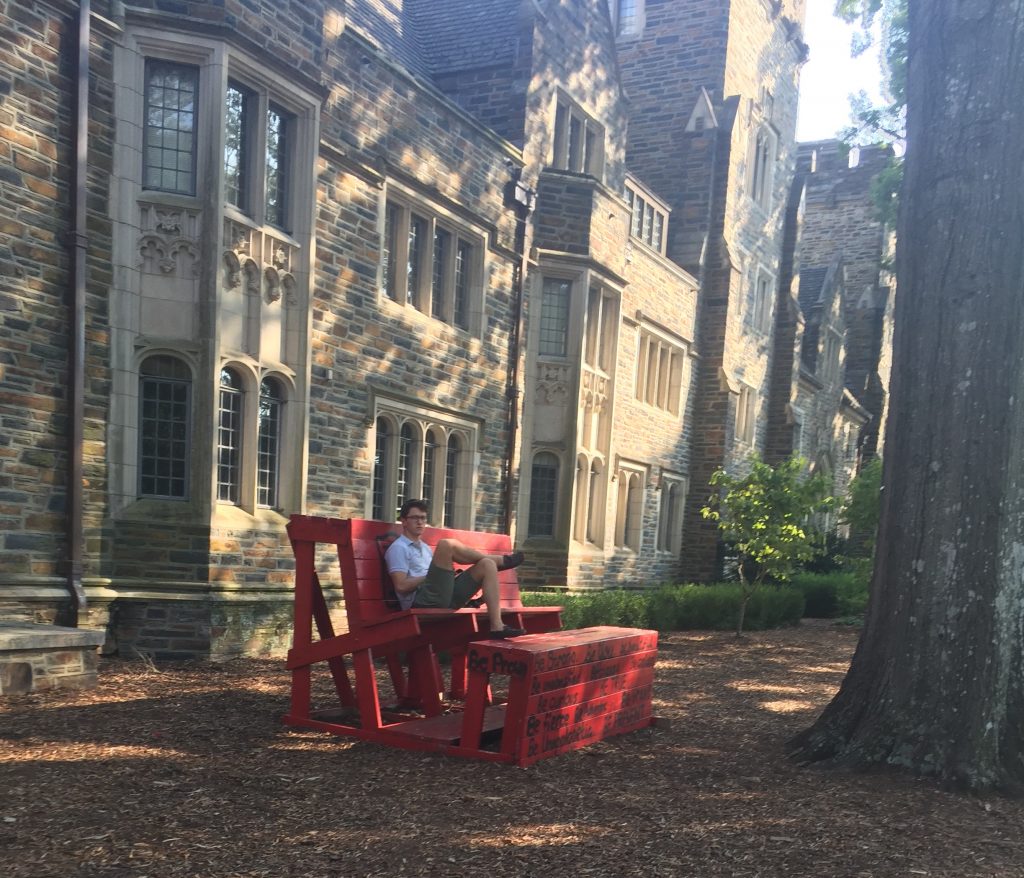 As students, we enjoy the gardens, the food, the sunsets, the chapel, the charm of the small bull city. We congregate on our giant dorm benches when we get out of class. We cheer at basketball games like few other student sections know how. We join clubs and organizations, or we form new ones. We work hard, but we also procrastinate, and play, and mingle.

For me, and I believe for many others, the best part about Duke isn’t that it’s a top ten university- it’s that even though it is, it doesn’t feel like one. It just feels like home.