Every reason why The Plow is the best place at Duke

Even better than K-Ville

Ranked eighth in the country, it’s generally accepted that Duke is an amazing university academically, but even greater is the phenomenal collection of human beings on campus and the riveting experiences happening everyday.

The overall best part of Duke, however, is by far Alspaugh dorm, better known as ‘The Plow” and home to some of the most amazing people on campus. 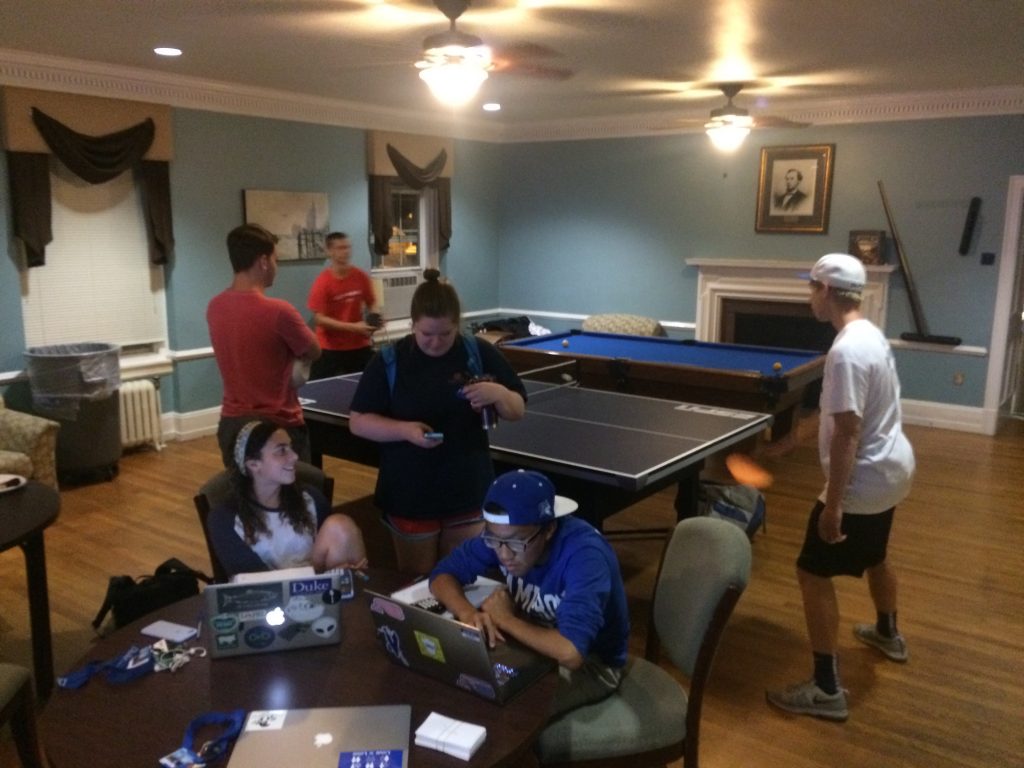 People in The Plow are the nicest on campus

First off, Plow people are as nice as it gets, and you will almost never walk by someone without them smiling and saying hello, affection that extends to the rare love that is sharing food. If you’re walking down the floor and something smells fantastic, odds are if you pop your head in the kitchen someone is making cookies, brownies, or even homemade pasta and will leave a tray full up for grabs Warning: a single snap story will draw the Plow’s entire population to the oven in a minute flat.

The common room is non-stop action…

You’re guaranteed to find people in the common room at nearly all hours of the day and night. You’re never alone if you’re studying at 2 a.m.. In fact, everyone might decide to order a late night pizza.

Ping pong matches are nearly always in progress, and even residents of other dorms come to hang out and play piano and pool. Better yet, there have been common room netflix nights from Mean Girls to Sherlock, and even when you’re focused on studying you can be a part of conversations ranging from Harry Potter to the global economy and the upcoming election.

Friday and Saturday nights there’s a bizarre conglomeration of common room ragers (average run time: 30 minutes), movie nights, and ice cream socials, and morning study sessions and late night excursions, typically ending back in the common room before everyone trudges back to their rooms in the hopes of a good night’s sleep before the terror that is Sundays.

A unanimous day of Plow-wide cram sessions post-procrastination, both the common and study rooms are consistently packed and brimming with mountains of laptops, textbooks, and flashcards.

Despite the abundance of those studying, even they are outnumbered by the avid football fans watching the TV screaming down the hall to let everyone know the score. 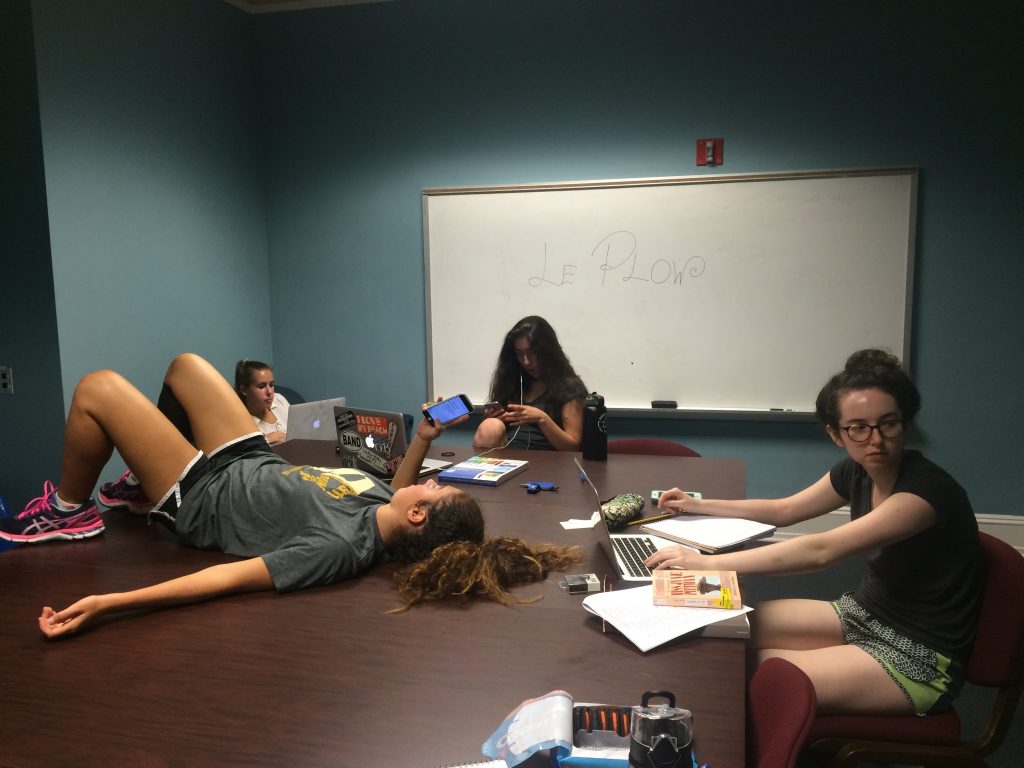 The RAs are ridiculously accommodating

They put up with antics like the aforementioned ragers, petitions, and at least three EMS trips, and still dole out smiles and occasional snacks. Along with that is the House Council, which has already been threatened with impeachment by the Plow body pending the purchase of Madden. 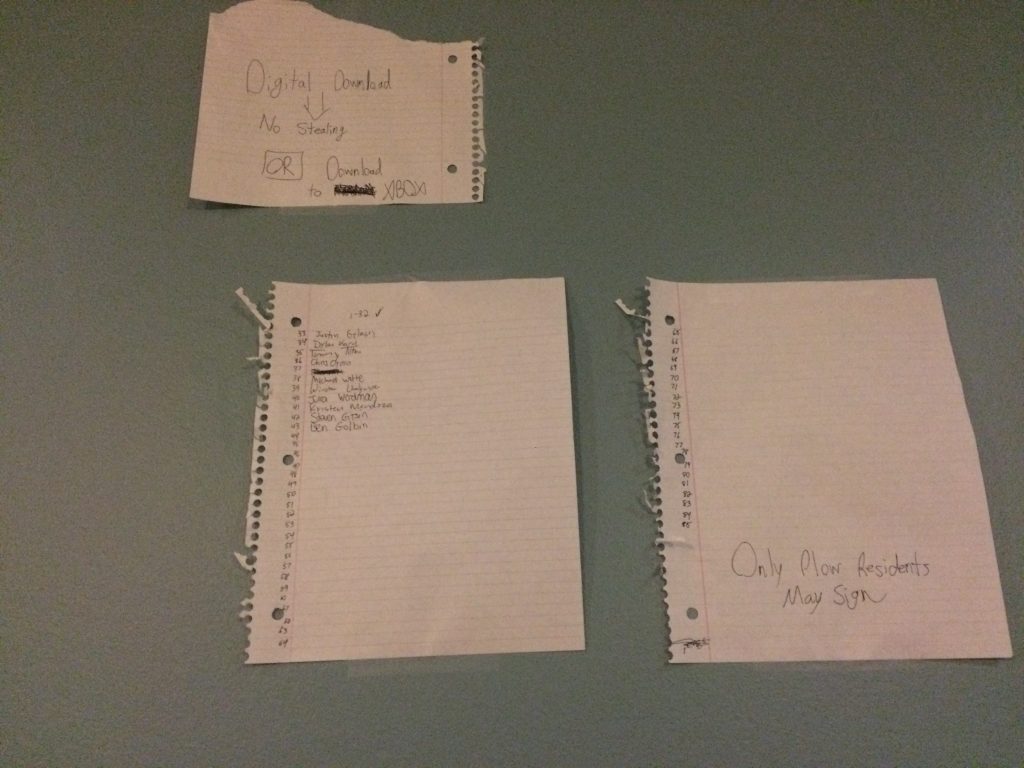 There is loads of diversity

Composed of people from everywhere, Texas to Turkey and Detroit to Dubai, there are people are willing to answer questions about their native languages for those taking courses in them, Arabic to Russian, and bring welcome splashes of culture throughout the dorm in forms like Turkish coffee, and traditions like reading coffee dregs as omens.

Between the food, friendliness,  and incessant activity, being in the Plow quickly feels like home.