The Tab caught up with the legendary Jack Stinson to get an inside scoop on the store.

Located on Chambers Street, just off of main street and across the street from EBA’s, we find Stinson’s Village Store.

The Tab caught up with the legendary Jack Stinson to get an inside scoop on the store. 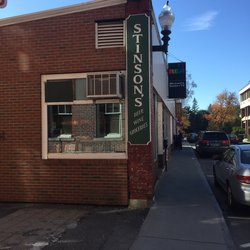 How long has Stinson’s been around? Can you describe the process of starting the store?

Back in 1979 my father had for four years been the town manager of Hanover. The municipal offices back then are where they are today, right out the back door of Stinson’s. A man by the name of Mo Haligreen sold us the store that year, around the same time the drinking age went from 18 to 21. I have a picture of M0 and his motorcycle side car he used to deliver 1/4 kegs in at the store. Mo had a reputation back then of selling more kegs than anyone on the east coast. 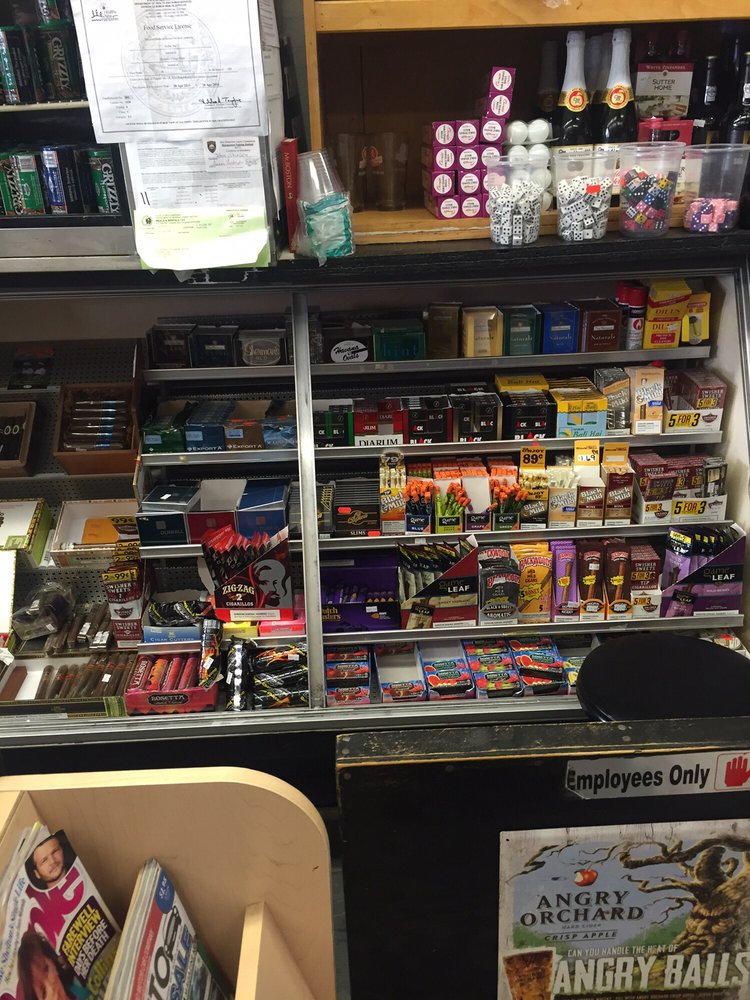 What are some of your fondest memories of Dartmouth students?

Today, some of my most memorable moments are when Dartmouth alumni stop into the store. It is a great feeling when they remember the store! Just this last weekend former Kegman, Dartmouth and Tuck Alum Kyle Schroeder stopped into the store.

Have you ever played pong before?

I have myself attempted to compete on a pong table at Psi U. David Kaiser, an alumnus, got me in. This was back in 1976. It was on the earlier side so the tables were open. Less than five minutes after the game began, the ping pong ball landed in my cup six times. I ended up crawling out of the basement asking: “how do you learn about all these house rules?”

Stinson’s Village Store is a staple of life at Dartmouth. The store will surely be around for years to come. The Tab would like to thank Jack Stinson for agreeing to this interview, and wish him and his family and joyful and prosperous new year.