A discussion on pop culture, the phrase ‘cat lady,’ women voters and the upcoming presidential election

With the 2016 presidential election inching closer, Rebecca Traister is the go-to person to discuss politics and women. The journalist and author focuses on women’s interests and issues through her feminist journalism. She writes about women in society, media, politics and entertainment. 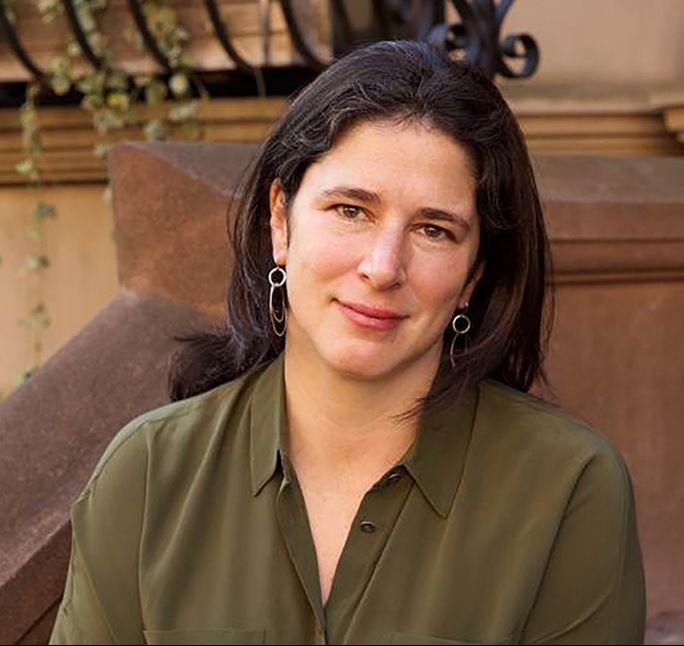 Traister is a writer for New York Magazine and The Cut while being a co-editor at Elle. Her work has also been featured in The New York Times, The Washington Post, The New York Observer and many more.

We had the privilege to speak to her and discuss her latest book, “All The Single Ladies: Unmarried Women And The Rise Of An Independent Nation,” where she delves into the history of the United States and the great impact women have made throughout the years. Traister’s book is not only educational, but full of funny, heartfelt personal anecdotes and accounts from everyday women living different lives.

Why do you think it’s important for women to know the history of married and unmarried women in America?

It’s so threaded. We’ve been taught for centuries that history is male history, that they’re presidents, they’re the soldiers, they’re the business men. Even as someone who knew something about women’s history in the United States, I didn’t know how threaded together the history of unmarried and the history of the country was absolutely intertwined.

What is the message you want readers to take from your writing?

That women are human beings!

Is there a woman on television or movies that may be a fictional character or a real person that embodies the independent, educated, self-driven, strong single woman?

I think that a lot of privilege empowerment that is on television is really important and I don’t want in any way to take away from how important messages about power, education and money making women are. They’re really important but they’re also all of kind of other ways women are fighting against gender and racial discrimination. They face challenges based on their gender, their race, their sexual identity and that is something pop culture isn’t great at reflecting.

While reading your latest book, “All The Single Ladies,” it was amazing to learn that single women contributed largely in Obama’s re-election. Do you believe single women will continue to have a big impact in politics?

Yes, they will continue having a massive impact in politics if they vote in larger numbers and that’s a real question because there’s all kinds of catamist to single women exercising their electoral power.  Single women tend to move around a lot and it’s harder for them to register especially as voting becomes more difficult in various places around the country.

Hunter College is primarily made up of women. As of 2015, women make up 68 percent of the student population. Do you think if more single women, like Hunter female students, knew how influential their opinions and votes are, would more go out and vote?

Yeah, I think they would and that’s in part up to the politicians who they’re voting for because for generations, politicians speak to Americans. We can still hear this even now,  though I think the issues have really moved in this election to a place that it’s never been before that really speaks to single women’s feats.

However, the language politicians use: the language of the family, the kitchen table. You know exactly what kind of family they’re referring to. I think that when the candidates communicate policies, when they begin speaking with more variety about how Americans are living I think that married women could hear their experiences reflected more.

I also think the policies are the crucial parts things like: higher minimum wage, more affordable college, subsidized daycare, early education, certainly the protective of reproductive rights and access, paid family leave programs and paid sick days. These are the issues that are at the heart of what married women in the United States are thinking about and what they need.

We’re seeing people move towards that on the Democratic side. I think if we keep seeing policies like that you can expect single women to feel like their experiences are being reflected in the politics. 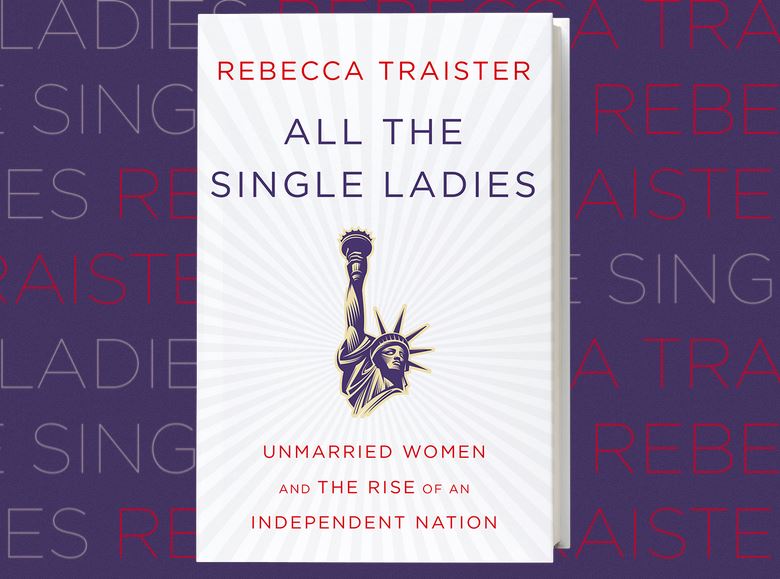 In your book, you also discuss the term spinster and its history. Although spinster isn’t popularly used anymore, it can be said the word has been replaced by ‘Cat Lady.’ What do you think about this phrase?

Well cat lady has been around a long time too. There’s a woman who in the beginning of the 20th century, I quote in the book who says about the new single woman, “She don’t keep cats.” The idea that a single woman would keep cats is also sort of a witchy thing, like witches were believed to have cats, has been around for a long time.

I would say there’s still a huge resistance to women living independently from marriage. Yes, people don’t use the word spinster much anymore but I think that’s part of the change we’re living through. Women are living in this different way according to a different pattern and it makes a lot of people uncomfortable. People pressure women to go back to the old pattern and part of that is making them feel bad about living independently.

What do you believe is the gender obstacle our generation has to overcome for future women?

Certainly a lot of the economic issues I mentioned before. Certainly equal pay, paid leave, policies that make it easier for women to participate equally in the professional and public sphere.

What is your biggest accomplishment and why?

The thing I’m most grateful for and proudest of has been my ability to carve out a journalistic career from writing about things I really care about, which is hard to do. I have also spent a lot of time in my life, as a journalist, writing about things I don’t care about. I feel like it’s a tremendous privilege and honor to get to write about the politics and progress that I feel a lot of passion and intellectual engagement with.

What advice do you have for aspiring journalists and writers?

The industry is shrunk and changed so it’s very challenging. I don’t have any great advice except to treat journalism itself and the rules of journalism as a skill that you learn before you treat it as an art.

It was one of most important things that I learned and it was easier then because there was a different path to becoming a journalist, where you could work at a small paper or work as a beat reporter. That’s kind of been lost. There’s good things and bad things about this and with the rise of the internet that permits you having a powerful voice. But I find that you will have a more solid basis for your career if you learn some of the actual plumbing of journalism.

If you learn about off and on the record, how to be a reporter, how to gather information, how to fact check, how to structure a piece, how to write a lead and nut graph, how to keep to a word count and how to meet a deadline. If you learn those skills, like you’re learning welding or something, it gives you a really solid foundation which you can then develop your voice and style and your art.