Why you should vote in the primary election

Go out and vote

You’ll often hear people say that politics is broken. Indeed, this common defeatist refrain is often used as a justification for not voting. Pessimists ask, “Why vote if corrupt politicians don’t care about people like you and me? What does one vote actually change?” These fatalistic challenges miss the mark though. In this Tuesday’s New York State Primary, your vote can make a real difference. 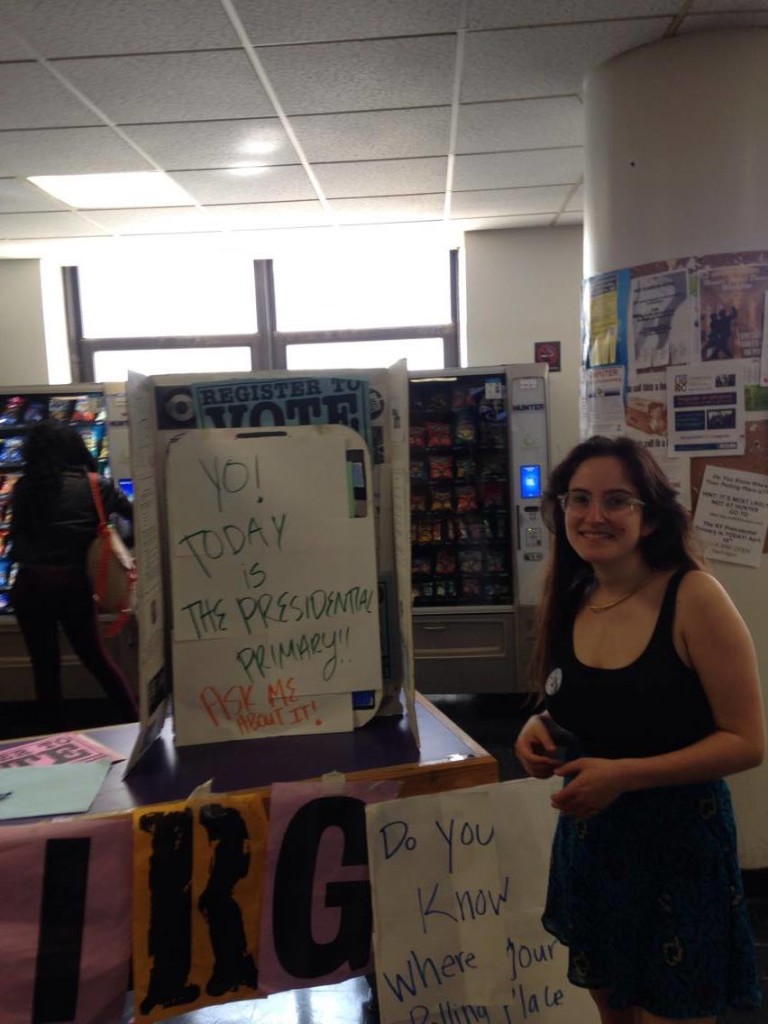 Whatever you may think of each party’s candidates, there’s no denying each race’s competitiveness. On the Democratic side, Senator Bernie Sanders has won seven of the last eight contests, now only trailing Secretary Hillary Clinton by just over 200 pledged delegates in a contest that will likely go down to the wire.

On the Republican side, Donald Trump has an even slimmer lead over Senator Ted Cruz and Governor John Kasich in a race that may not even have a clear winner, instead going on to a contested convention. In such close primaries, every vote matters – especially because each party’s New York contest gives candidates a chance to win delegates regardless of who wins the state. Having your say in this close outcome is also more crucial than ever. More than just determining this November’s general election candidates, this primary may well shape the future of the Democratic and Republican parties. 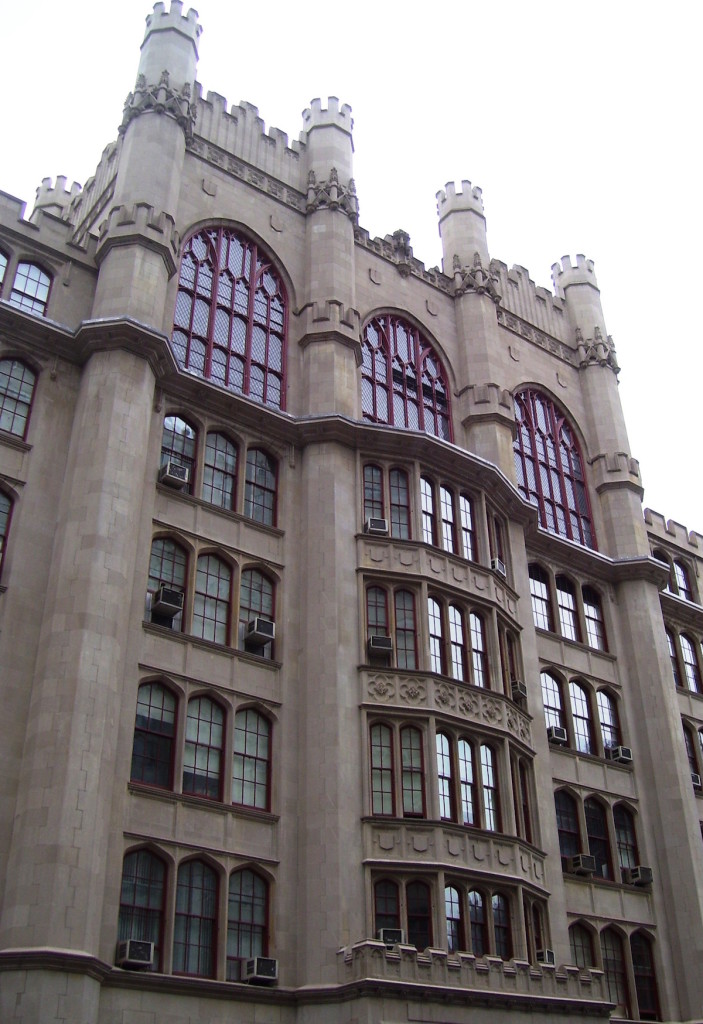 Even if you alone won’t make the difference for your candidate, voting on Tuesday can still go a long way towards making this country a better place. Consider that young people make up one of the lowest voting blocks in America today. As a result, our voices our underrepresented in policy and mainstream political discourse. Politicians assume they can prey on students without fear of electoral backlash, emboldening them to hike CUNY tuition. Fortunately, just by voting you can show politicians that you are politically engaged. Each vote on Tuesday makes nefarious student-harming schemes less likely.

Quite honestly, voting is our collective civic obligation. We are all lucky that we live in a free society that gives us this right. Don’t make an exception of yourself and expect others to uphold democracy for you. We all have to do our part in making this country a better place. Do your part by finding your polling location online at http://nyc.pollsitelocator.com/ and visiting it this Tuesday, April 19th from 6:00a.m. – 9:00p.m.