Mordechai Kedar is coming to Hunter

A controversial speaker to say the least

Most famously known for his controversial statements about the use of rape as a deterrent against terrorists, Kedar is quoted as saying: “The only way to force terrorists to think twice about their actions is the threat of the rape of their sisters and mothers.” 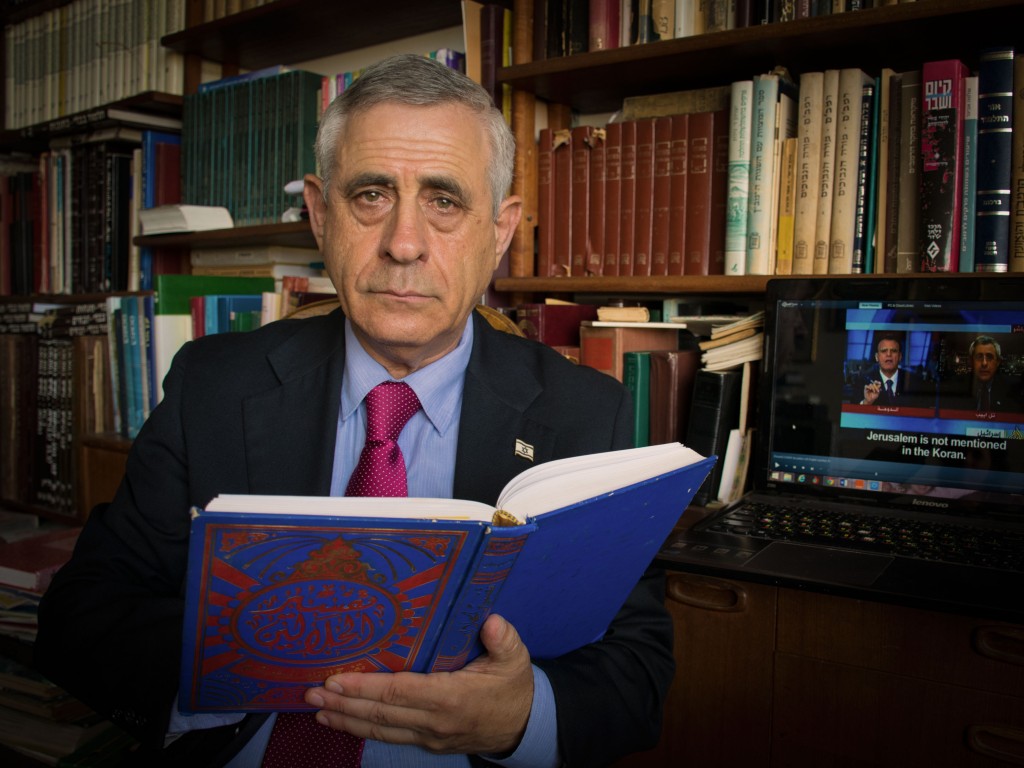 Although Mordechai is considered a scholar and specialist on Arab society and the conflict in the Middle East, a lot of students are already angry with the idea of him coming to Hunter College to speak.

Sara, a member for Students for Justice in Palestine, said: “I refuse to see my school host a rape apologist and there is no room for such people to come speak on campus.”

The talk is cosponsored by Hunter Students for Israel, ZOA Campus, Hillel International, and the UJA Federation of NY and is set to occur on Tuesday, February 16th at 4 PM at the Hunter Hillel lounge.