They’re not even hoverboards

Those obnoxious half-segways which invaded our streets and sidewalks, giving smarmy fuckbois the opportunity to occupy even more space than they usually do, are finally illegal.

Apparently, the non-hovering hoverboards are technically motorized vehicles, but for some reason they can’t be registered by the DMV.

(Whether their unregsiter-ability is a fault of the famously efficient Department of Motor Vehicles or not remains unknown.) 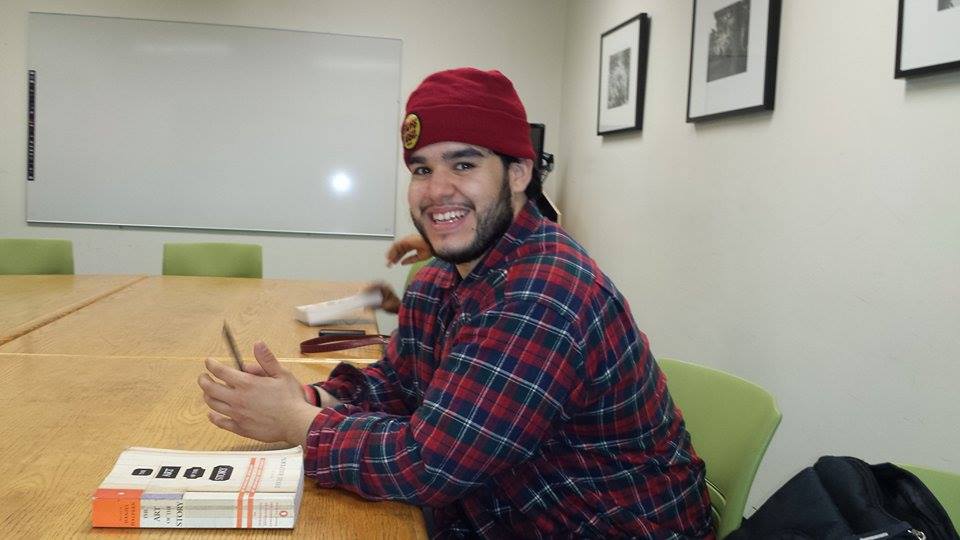 No longer will the average citizen be forced to watch some douchebag ride along not knowing what to do with his or her arms.

“Do you not have two legs to walk on? It’s ridiculous.

“I don’t know if making them illegal is the right thing to do, but honestly I don’t think it’s much of an infringement on our rights.”