Johnson has been missing since January 2016

UPDATE: August 4, 2016: The remains found at Gross Reservoir have officially been identifed as Ryder Johnson by the Boulder County Coroner's Office.

The cause of his death is still being investigated.

According to a press release from the Sheriff's department, "the fisherman led sheriff's investigators back to the area where the remains were located." After a thorough search made by investigators and Rescue Dogs, additional remains were found surrounding the area. The remains are believed to have been dispersed by wildlife. 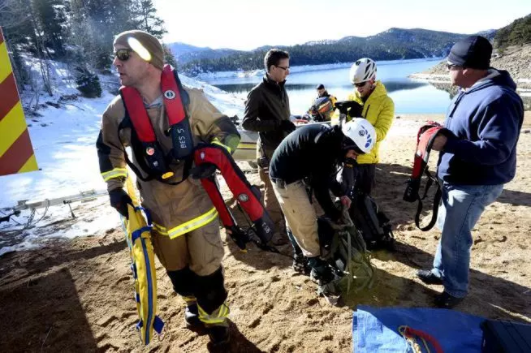 The body was found near Walker Ranch, where police currently have an open missing persons case regarding the disappearance of Ryder Johnson, who was reported missing in January 2016 after leaving his job at Eldora Ski Resort.

Despite speculation, the press release has not confirmed any connection. "It has not yet been determined if the skeletal remains are related to the Ryder Johnson missing person investigation or not."

The Tab reached out to the Boulder County Sheriff Office for a statement and they said the investigation is still open and they're waiting on the coroner's office to make an identification.

According to the press release, "once a definitive identity of the remains has been made, it will be released by the coroner's office."

Investigators will continue to interview witnesses and search the scene "to determine the identify of the decedent and the circumstances surrounding their death." 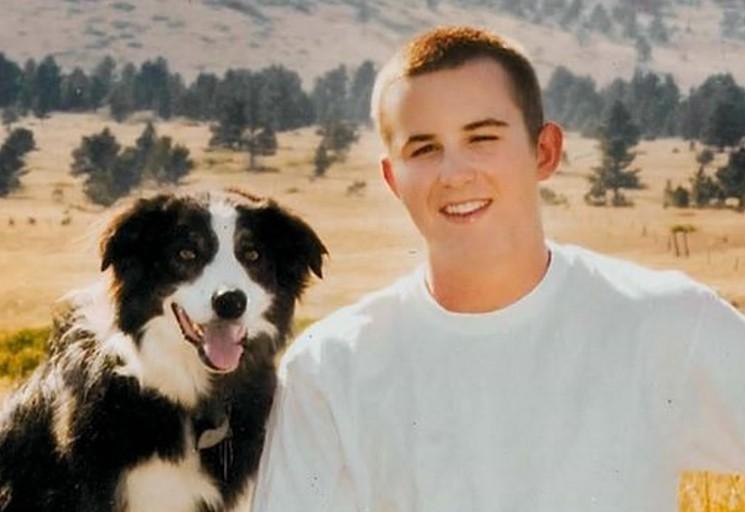 Search efforts for Ryder were unsuccessful and spanned much of the space surrounding Gross Reservoir. Johnson's father offered a $100,000 reward for any information on his son's disappearance, but that offer has since expired on the one-year anniversary.

Seth Kienzle, another missing person, vanished in Boulder in February of the same year, and some of the details of his disappearance are eerily similar to that of Johnson's.

The Tab will continue to update the story as it unfolds.