Boulder is one of the top 10 places to live in America, says Niche

Statistically proven to be one of the best places to live in the country, is anyone even surprised?

Boulder, our magical little mountain town is the 9th best place to live in the country according to Niche, a site which ranking the best places to live, the best schools to attend, and with all its data coming from real people (not robots). 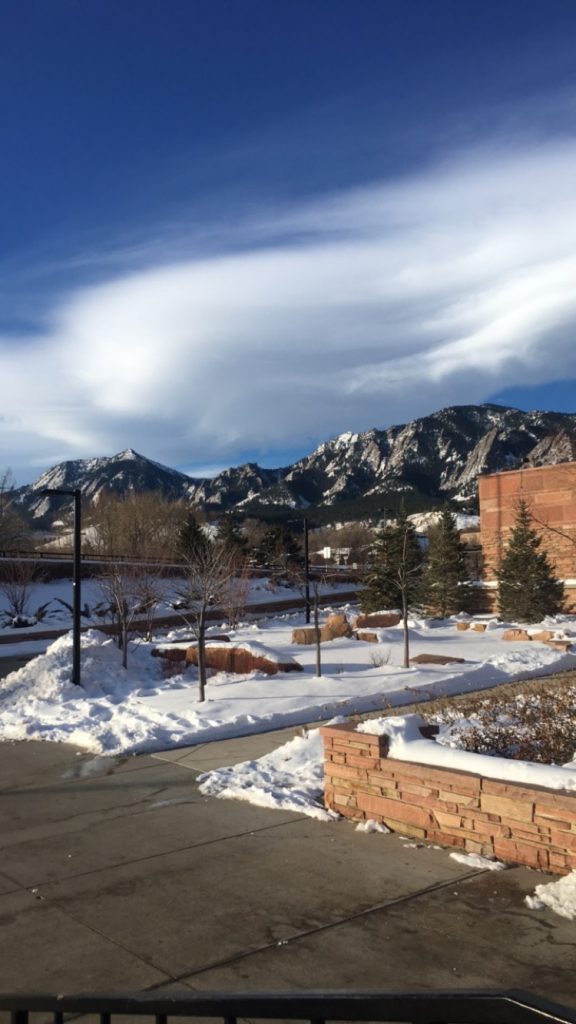 Boulder received an overall A+ grade, and underneath that it was broken down like so:

I can’t say much on the public schools since I’m not technically a local, born and raised Boulderite, but I can speak to the rest. Housing is pretty rough for college kids in Boulder, and a B- is pushing it. If you live anywhere on or around The Hill, you know rent is about the most expensive and absurd thing about Boulder, besides our out-of-this-world tuition. The median rent is $1,243 compared to a national average of $928, but I think we all agree that it’s worth the drained bank accounts. 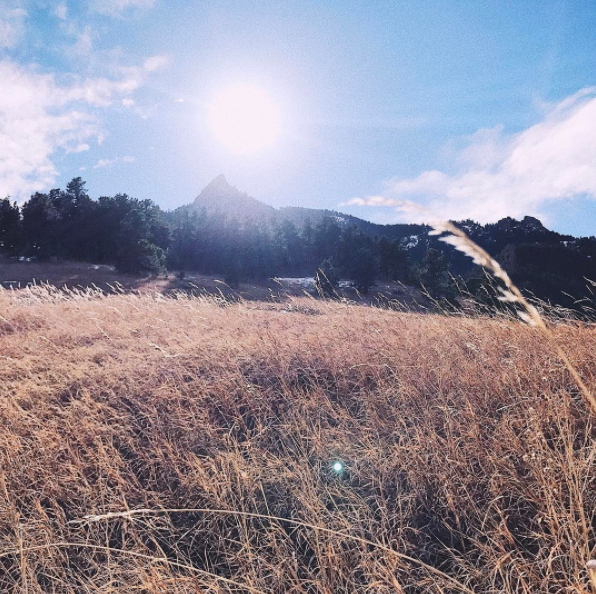 Most people think of Boulder as a bubble, safe and full of harmless hippies, and they’re not too far off. Still, Niche might describe the town as a “suburban feel,” but we’re edging in on becoming a tiny little mountain city with companies like Twitter and Google creeping in. Boulder received a B- grade “based on violent and property crime rates,” and that’s not totally surprising given the sexual assault rates on CU’s campus. Murder rates are low, along with robbery and motor vehicle theft compared to the national averages, and these stats definitely gave Boulder some bonus points. 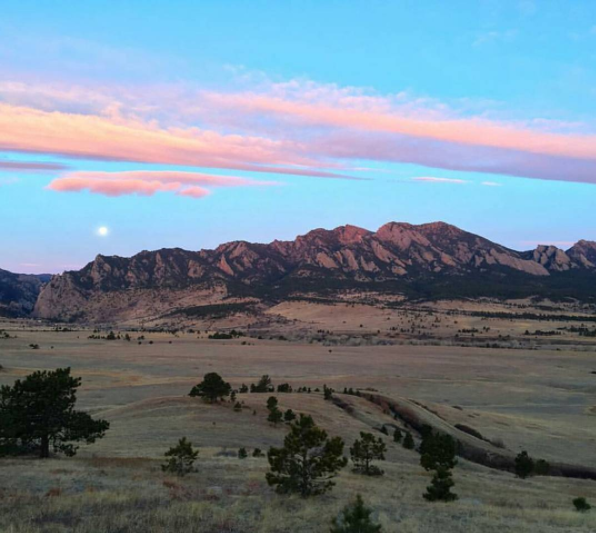 Walk around CU’s campus for an hour and you’ll be able to answer this simple question: is Boulder diverse?

Nope. And yet, Niche gave us a B+ “based on ethnic and economic diversity.” The median household income lands at $58,484, which is just a couple thousand bucks higher than the national median. Not too shabby, BoCo, not too shabby. If only that were what we were making right out of college, am I right, Buffs? Unsurprisingly, given that we’re a college town through & through, Boulder residents are mostly college educated, or on their way to being graduated. 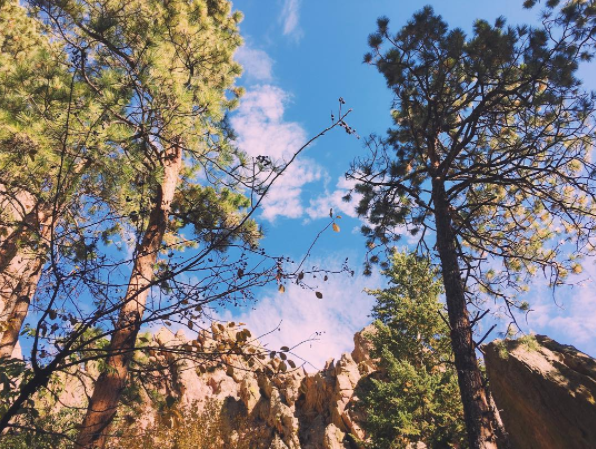 The other scores are pretty self-explanatory. Every Buff knows how to party, so that A we scored in the “Nightlife” category is something we wear loud & proud. Head to Pearl Street to bar crawl, or anywhere on The Hill at any time of day, any day of the week, and you’ll be welcomed into a get together or party with open arms.

Despite this party lifestyle, families are tucked away and raise their hippie children the way most of us Buffs plan to. That A+ under the “Good for Families” category makes perfect sense, what with the organic foods, street performers on Pearl Street, playgrounds on every other block, non-stop mountains for your little ones to climb, & all the precious pups that children adore oh-so very much.

As mentioned previously, Niche takes it’s scores from real, breathing Boulderites, no matter if they are current residents or former. Some descriptions that I think we can all relate to:

“Spray paint decor, a homeless person with dreadlocks on every other corner, bicycling, bright colors, and the jagged foothills that line the west end of the sky: This is Boulder.” And man, do we love every word this former resident speaks to.

“I love how close I am to the mountains, and how beautiful it is here!” Same, my fellow Boulderite, same.

Oh, and to Ann Arbor who clinched the top spot? Listen up. One user said that “Boulder is a beautiful and enriching place to live. As someone who moved on their own from Michigan, I can whole-heartedly say that Boulder has treated me with such care and continues to do so.”

Our precious Boulder bubble is the best, there’s no doubt about that. Number 9 on Niche, number 1 in our hearts. 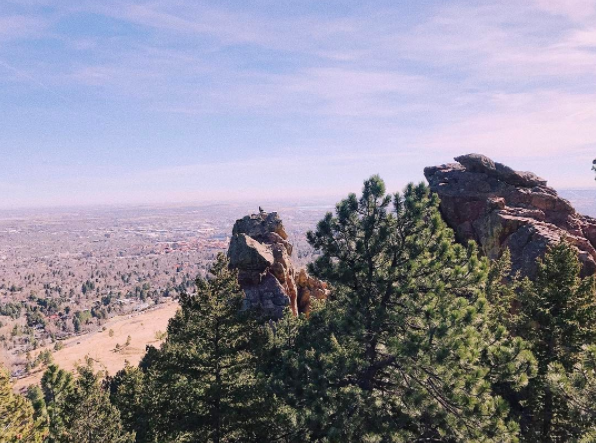